So this time, Esportsku will give you several reasons for Meta 2 Support to be effective in Season 20 of Mobile Legends. You can try to apply this meta on season 20 in Mobile Legends.

As the name suggests, Meta 2 Support plays two support heroes which will be in charge of covering tank and sidelaner heroes. For sidelaners, usually the assassin or marksman hero and assisted by support. Then for the midlaner, usually a tank hero and one support that aims to rotate and roaming.

Here are some reasons why you should try to use meta 2 support on season 20 in Mobile Legends.

Very Strong in the Early Game The first reason is because meta 2 support can be a very suitable meta to be played in early games. Which is where the damage from your team will be stronger and give very significant damage.

The reason is that with two mage heroes in the early game, the damage that will be issued is getting higher, but unfortunately meta 2 support itself is a pretty weak hero if it lasts until the early game. 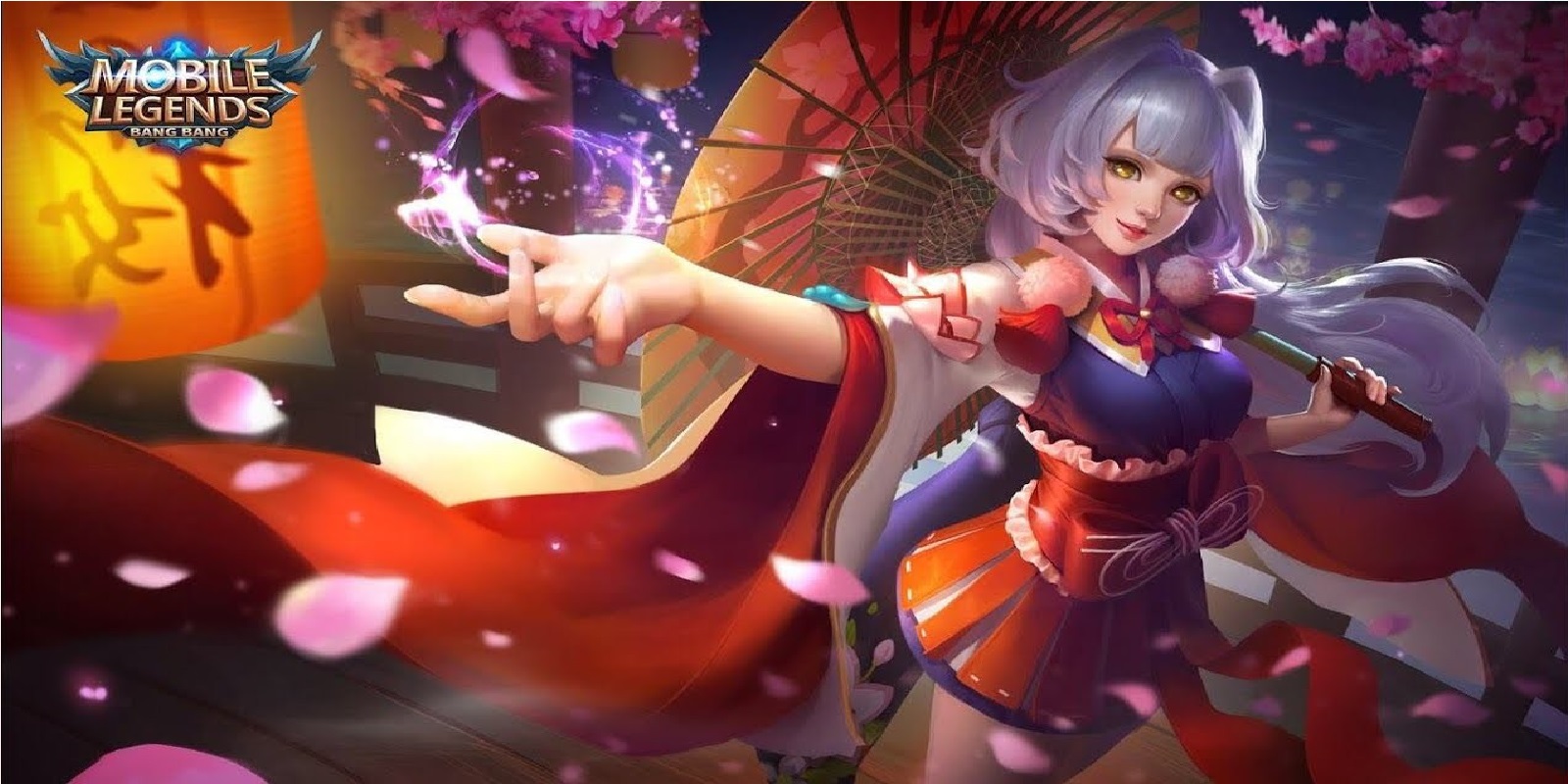 The next reason is because the damage is very high. As you know, a mage hero is a hero who already has a lot of damage and doesn’t even need the slightest item.

You can apply meta 2 support which focuses on early games, by playing barbarians and rushing as often as possible. Avoid late games to reduce the risk of defeat.

Has Many Hero Crowd Control Next is to have a lot of CC heroes, which is safe as you know, support is the most CC giver of other heroes. This is the reason why meta 2 support is so strong.

CC will be obtained from two mage heroes, and one tank hero, then for the other two heroes it will focus on the damage the dealer is doing, which will allow for even higher victories. 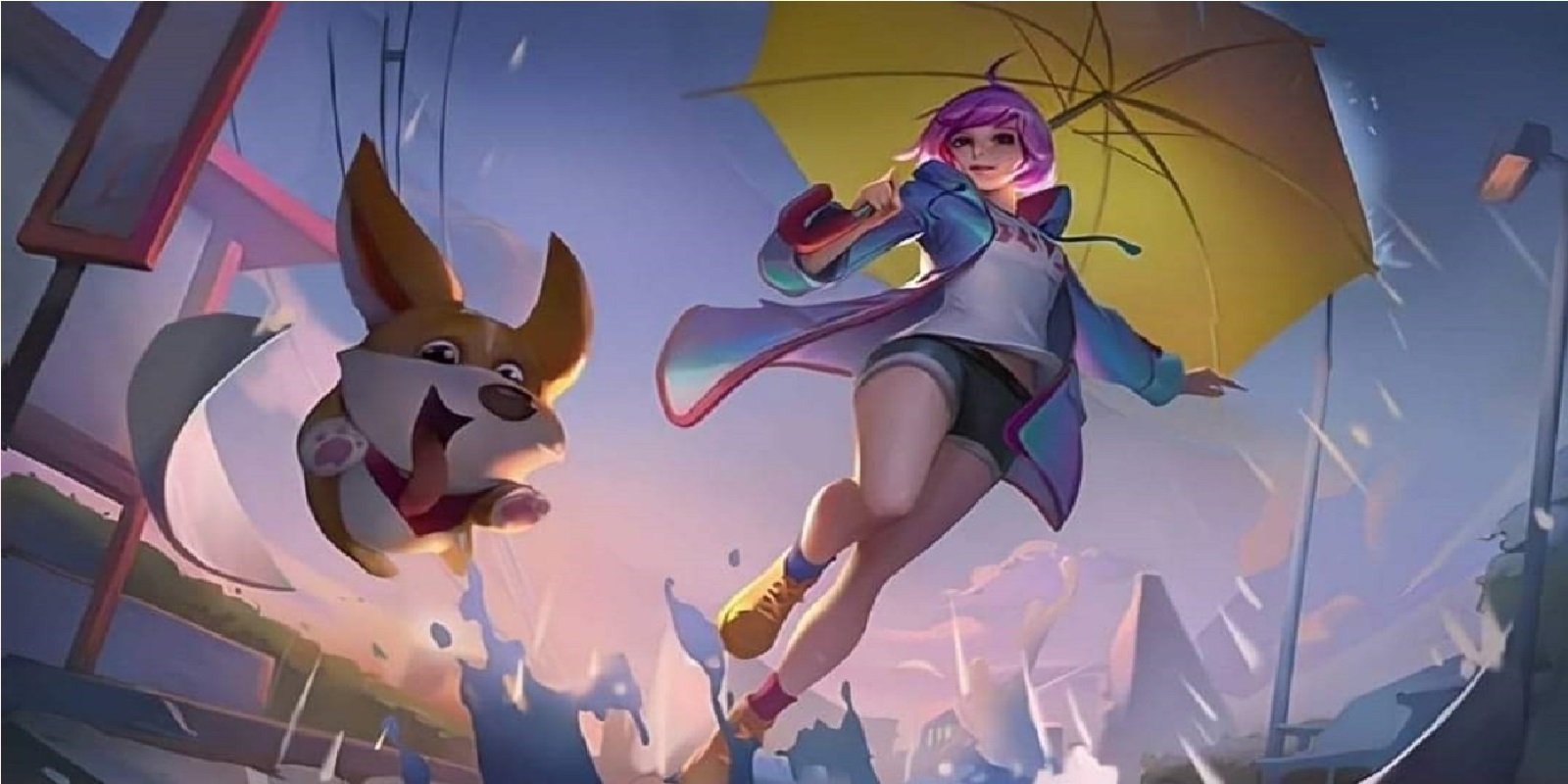 Of course, these two heroes are very suitable for doing combos which the better playing the tank hero will always be safe. Finally, meta 2 support will allow you to quickly finish the match. Fast gameplay, of course, will be very good in a match to do a push rank.

Even though it is an advantage, if your opponent is able to survive until the late game, it will make it difficult for you to win the match, try to play fast when using meta 2 support.

So that’s it for the reason eye 2 support is effective in Season 20 of Mobile Legends. Hopefully, the presence of the above reviews can be useful, especially for those of you who are currently Mobile Legends gamers. See you. Keep practicing, play wisely and don’t become a toxic player!