Here we will give some very strong jungler mage heroes in Mobile Legends. Reliable thanks to their skills and powerspikes, these heroes cannot be underestimated.

Jungler is a role that is quite strange in Mobile Legends compared to other junglers in other moba games. In Mobile Legends, jungles are often divided into non-mage heroes, but there is the strongest mage jungler in Mobile Legends that can be used. Here we will give some very strong jungler mage heroes in Mobile Legends. Reliable thanks to their skills and powerspikes, these heroes cannot be underestimated.

But there are some mages who can use the jungle as their farm place in addition to lane and ganking. We will tell you about the strongest series of Jungler mages in Mobile Legends that you can use during the game.

By playing mage jungler then you will get a good advantage. With the advantage of farming in lane and jungle, jungler mages can get their powerspikes faster than other heroes. This is because the jungler mage has a good clear wave in the lane and can clear jungle creeps faster too. 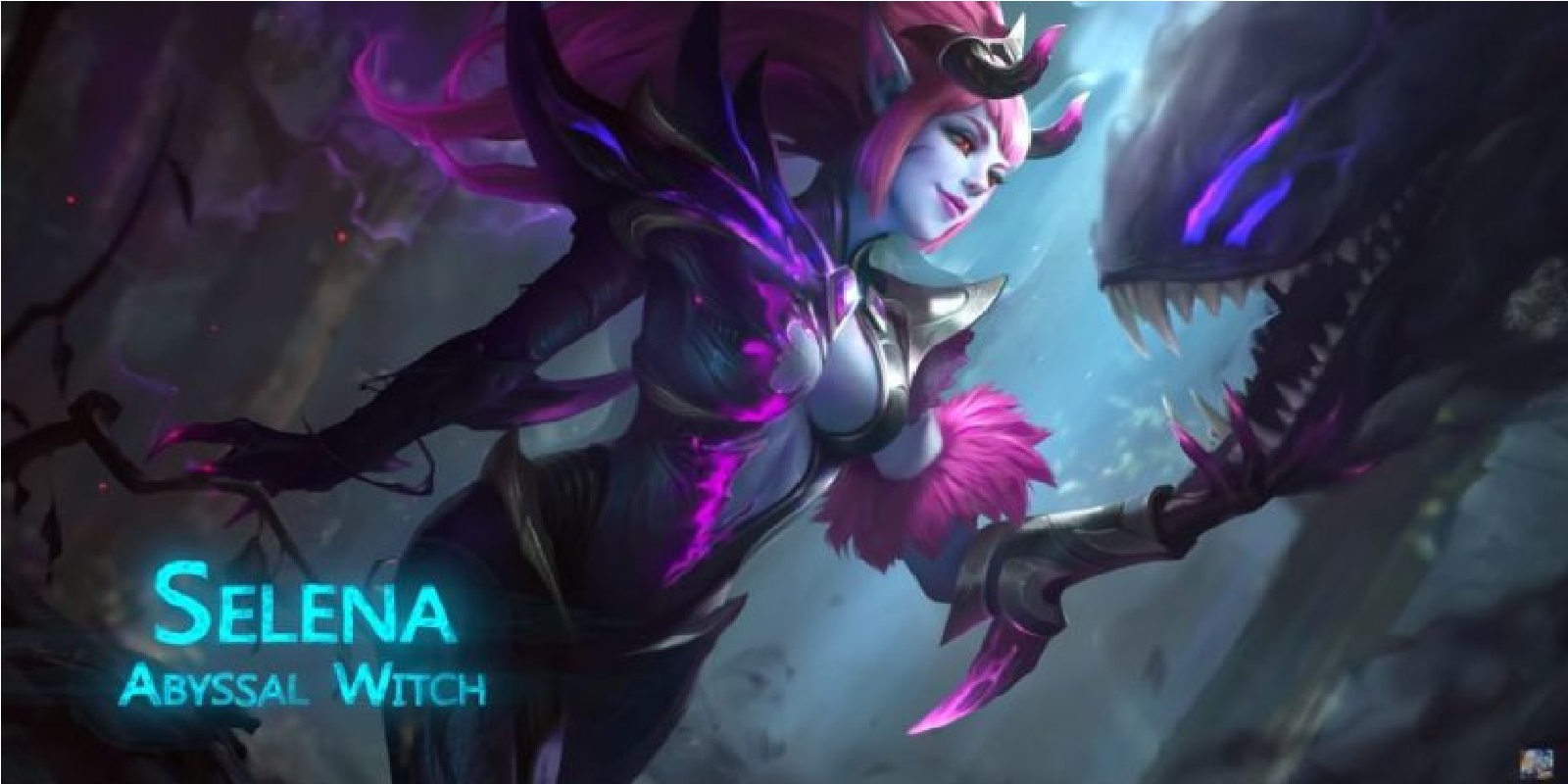 Selena is arguably the best mage who can fill jungle mobile legends. This is because he is actually a mobile legends assassin role, but has a sub role mage.

So Selena can be included in the best jungle mage category in Mobile Legends. Selena is a very strong and reliable hero thanks to her very deadly damage skill and also the stun range to start a distant gank.

Compared to other heroes, Selena is a very consistent jungle mage because she has very high single target damage. You can use this to clear the jungle faster to be more effective when ganking. In the jungle role, a hero who has a fast farming speed is very superior.

Besides Selena, there is also a very deadly assassin mage hero thanks to his burst damage. Gusion is a hero that you can’t really underestimate because he has very high damage and can kill opponents easily if the combo is perfect.

Compared to Selena, this mobile legends hero is more difficult, this causes Gusion to be not so popular and used by many people. But make no mistake because Gusion in the right hands is a very dangerous and deadly hero.

Gusion played in the jungle has the advantage of his damage burst. Even he can be said to be one of the fastest junglers that you can use in Mobile Legends.

In addition to high damage, Gusion also has good mobility. His mobility is very useful for constantly moving places when farming and of course ganking. 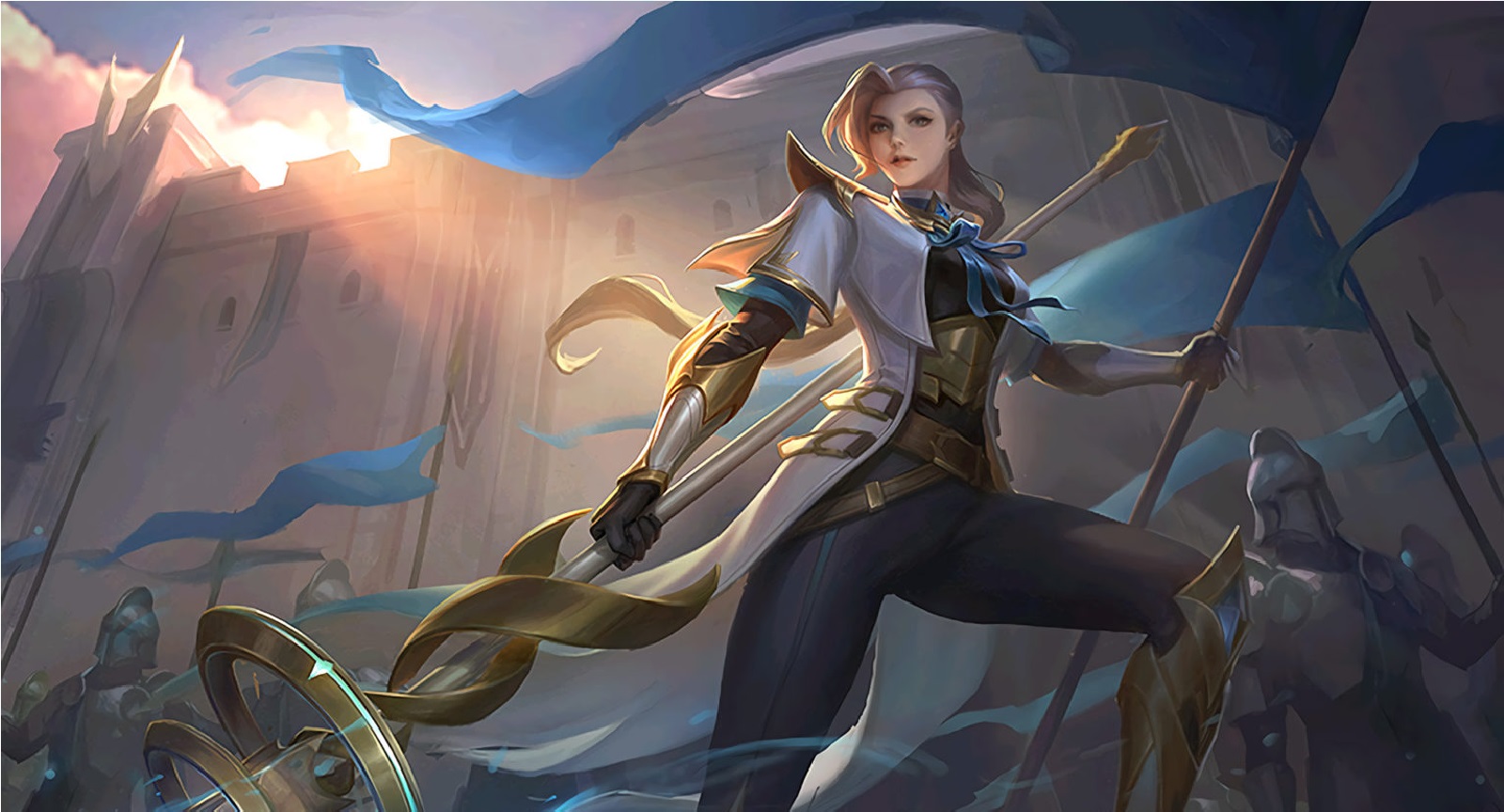 Of course, this is not without reason. The advantage of playing using Silvanna as a jungler is that she has a high burst. This allows him to clean jungle mobile legends faster and more consistently.

Silvanna is often used in the jungle as a sustain mage/fighter. By buying a jungle sustain item, he can clash with opponents without fear of losing. He also greatly benefits from his role shift.

In the early and mid games, he is a ganker lock who is often used as an effective killer. But in the late game he is more often used as a bruiser tanker. This is of course because Silvanna has an unreasonably high shield and lifesteal. 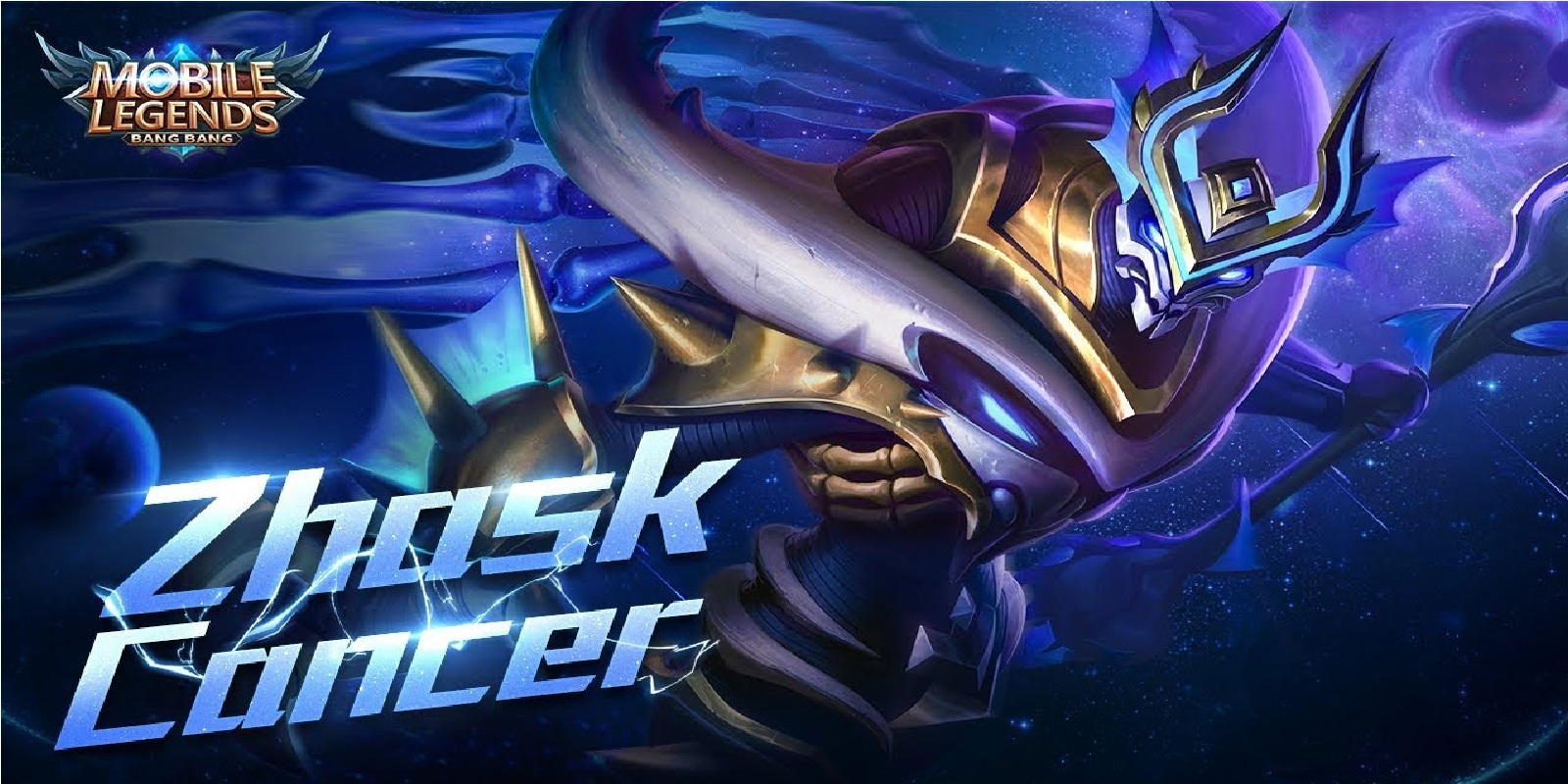 Zhask can also be used as the strongest jungler mage in Mobile Legends. This is because Zhask has very high constant damage and is also quite consistent. When jungling, Zhask can clear the jungle quite fast.

But the weakness of Zhask is its mobility. Zhask is not very suitable for playing around the map and doing ganks. But the map control is relatively strong and can do fast pushes. 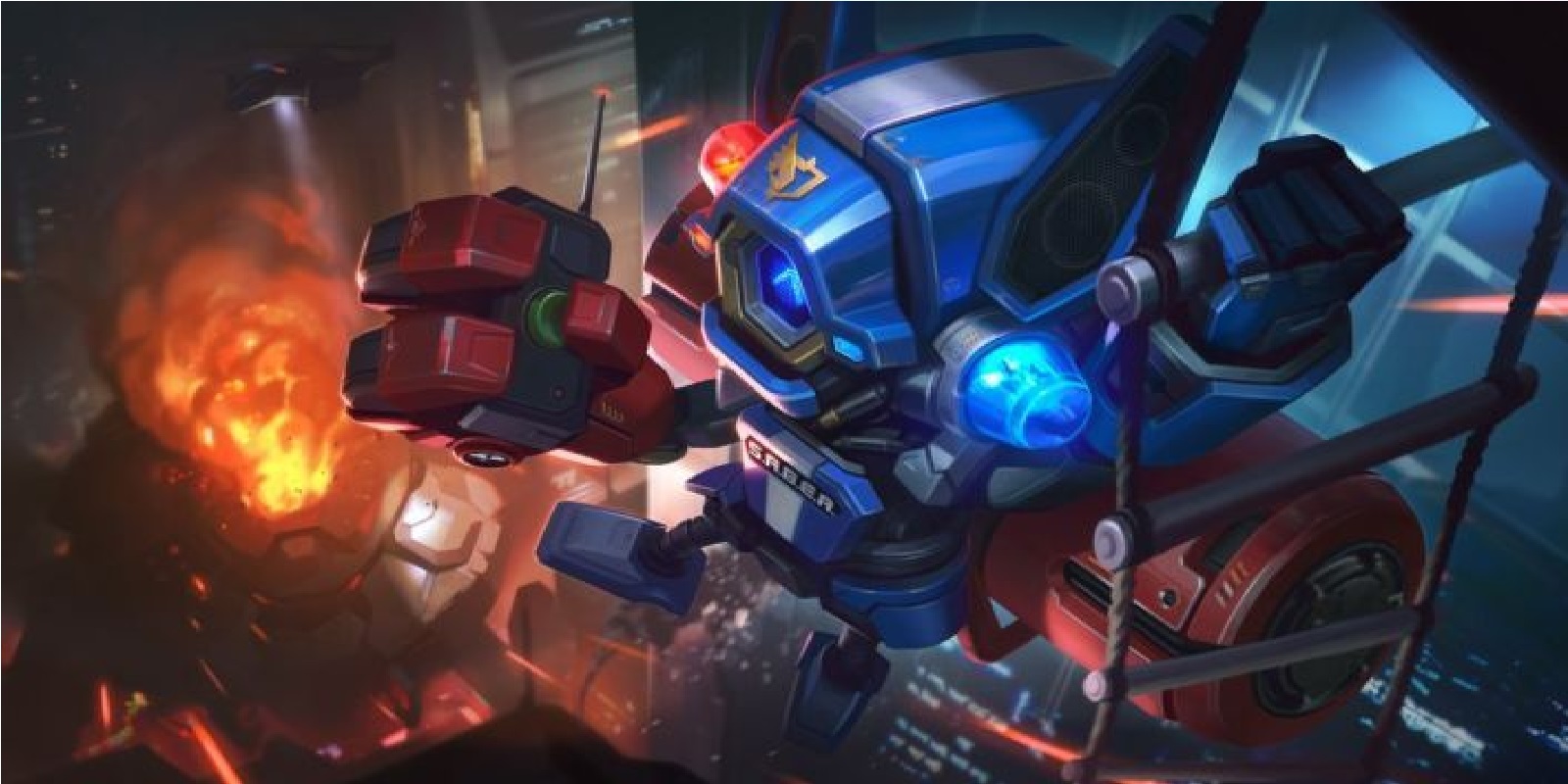 Cyclops has been used several times as a jungler in the pro scene. This is because Cyclops has very high damage and a strong burst. For farming, he is reliable.

But keep in mind that the early game Cyclops is sometimes difficult to play well. This makes him a ganking target several times and this you must anticipate. Playing in a compact team is an advantage.

It can’t be underestimated because the jungler mage might be a meta sleeper this time in Mobile Legends. Keep practicing, play wisely and don’t become a toxic player!