Therefore, with the increasing popularity of sustain and tank heroes, you must understand this. Some of these heroes are the best choice for those of you who want to penetrate the thick armor.

Currently META tanks and sustains are very popular and many heroes stack armor. But don’t worry because there are several heroes ignore armor in Mobile Legends (ML) that can make you very strong. Therefore, with the increasing popularity of sustain and tank heroes, you must understand this. Some of these heroes are the best choice for those of you who want to penetrate the thick armor.

You can rely on these heroes to fight heroes with high armor. The damage can be said to be different because the armor will make physical damage go down, so these heroes don’t follow these rules.

In Mobile Legends, to increase the hero’s sustain there are 3 important stats to increase. There is armor, magic resist, and also HP. These three stats are very important to improve either balanced or min-maxing.

This time we will talk about what has to do with armor. There are many ways to penetrate armor, for example with anti-armor, magic, or %HP damage. Here are the best heroes : 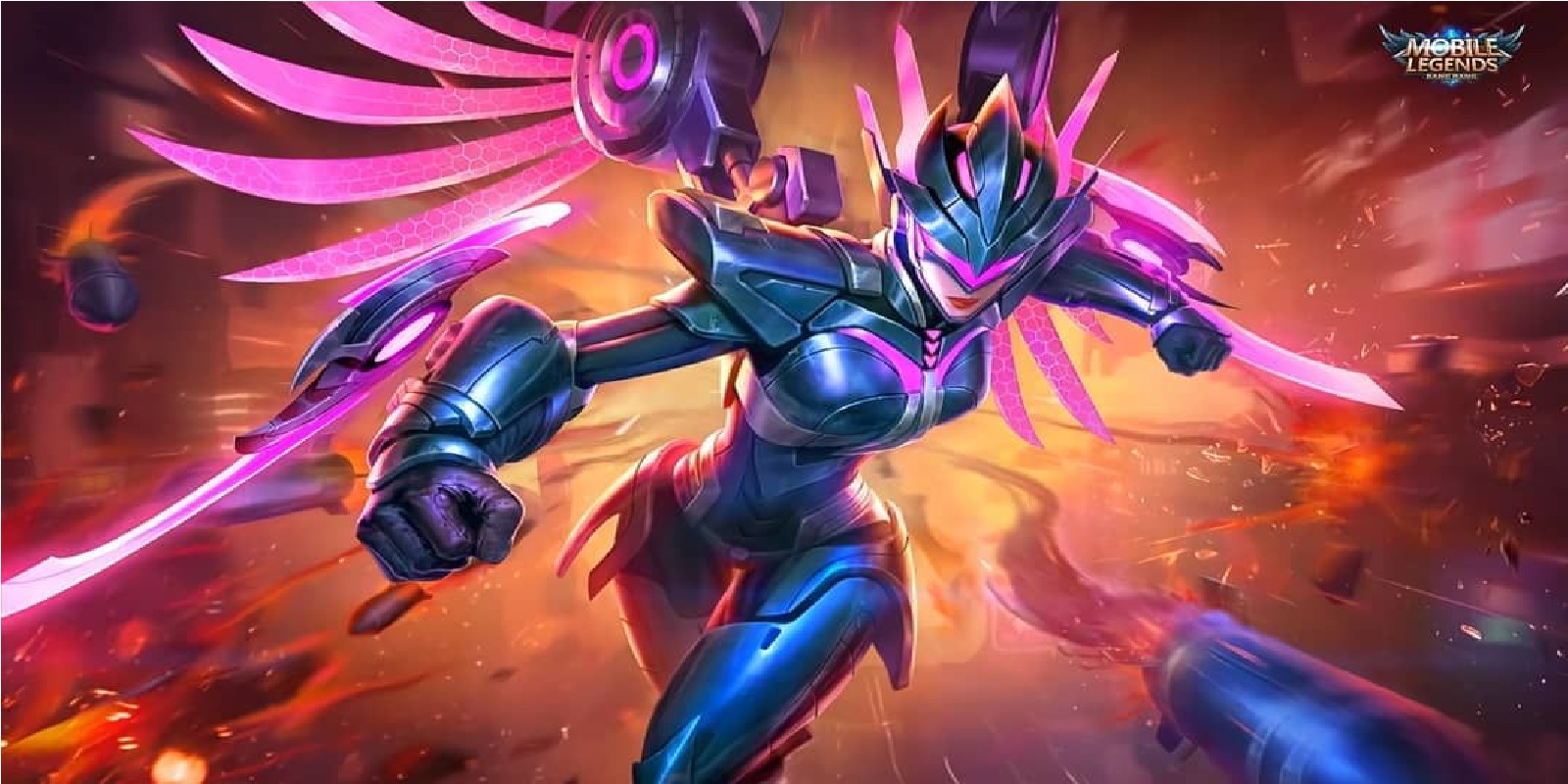 Karrie can certainly be regarded as one of the most powerful and effective ignore armor heroes. This is thanks to Karrie’s skillset and build items, which can be said to ignore the enemy’s armor and sustain.

Karrie has a terrible passive. He can give the opponent a stack and if the stack is full then the enemy will be hit by a very high HP %. Of course for tanks this could penetrate their armor.

In addition, Karrie also always uses ASPD and %HP builds such as Golden Staff and DHS. With this build, Karrie can make enemy tanks melt very easily and without hassle as a hero ignore armor in Mobile Legends. 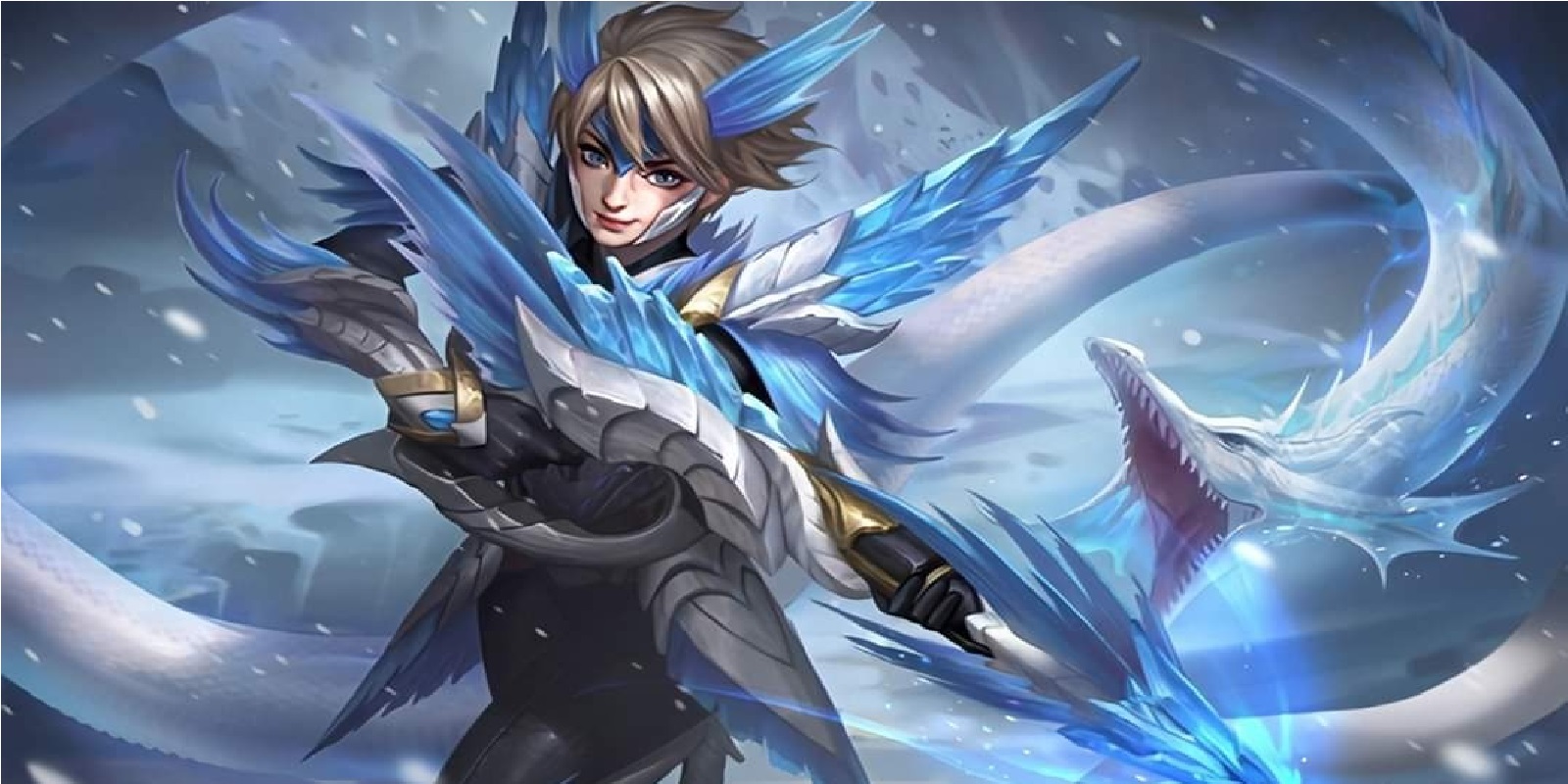 Currently the only marksman who can deal magic damage, Kimmy certainly doesn’t care about the enemy’s armor. Kimmy’s only counter is to use anti-magic items and this can help Kimmy very easily.

Kimmy’s very high damage in magic damage can penetrate enemy armor without problems. This is what makes Kimmy also popular and currently META besides because she gets a buff.

The best strategy at this time to use Kimmy is with other physical DPS for example in offlane and jungle. This way the enemy will be confused to make their build items. 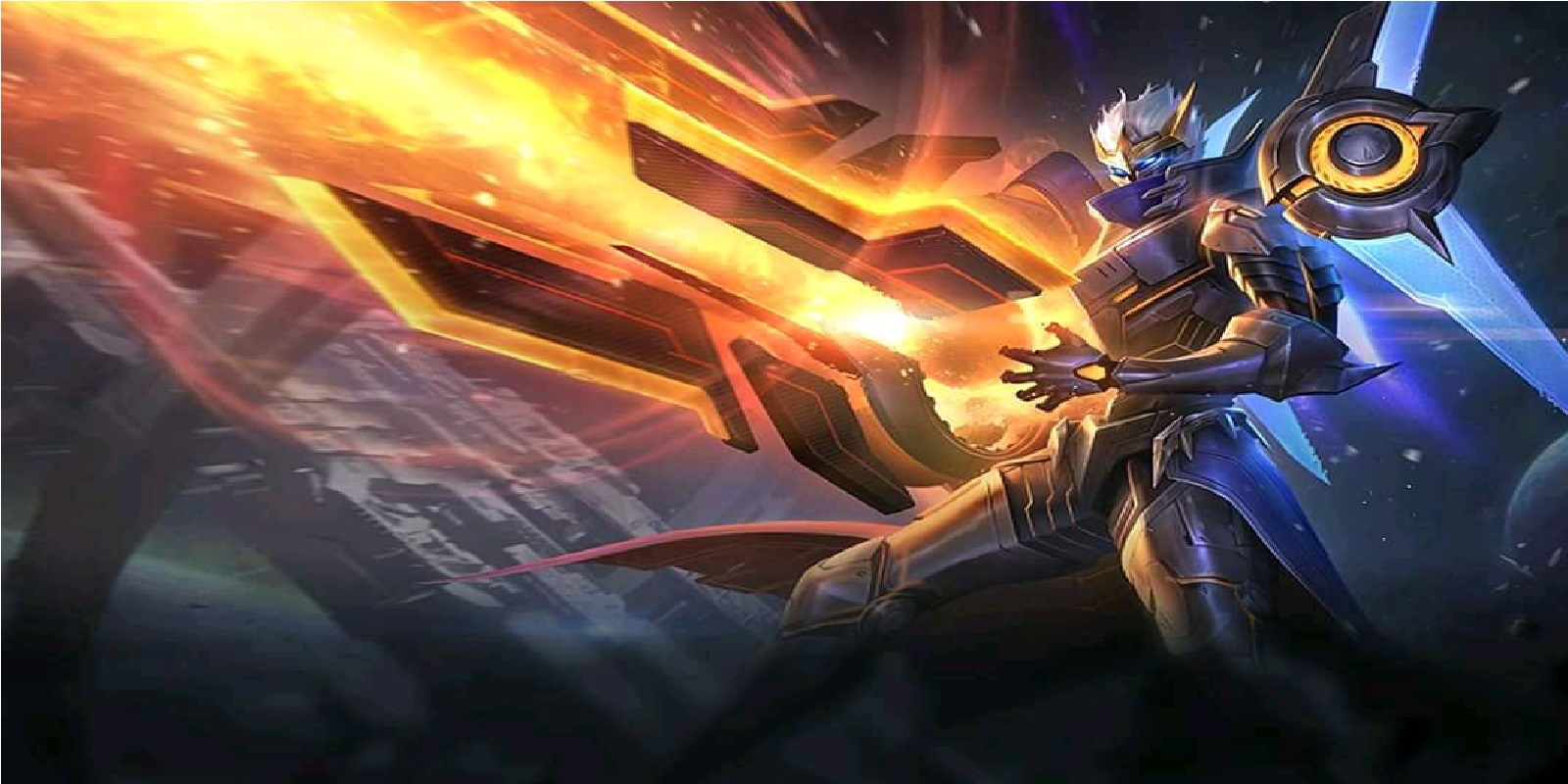 Granger doesn’t have skills that can penetrate armor, but he is one of the best. This is because Granger’s skills plus his very strong build item.

Granger is one of the heroes who has the highest raw damage in the game. This also makes him very strong because Granger only needs items like Malefic Roar to penetrate enemy armor and deal high damage.

His ulti also has an execute-like effect which will give additional damage % of lost HP. Against tanks, Granger doesn’t require much effort because of its very high damage. 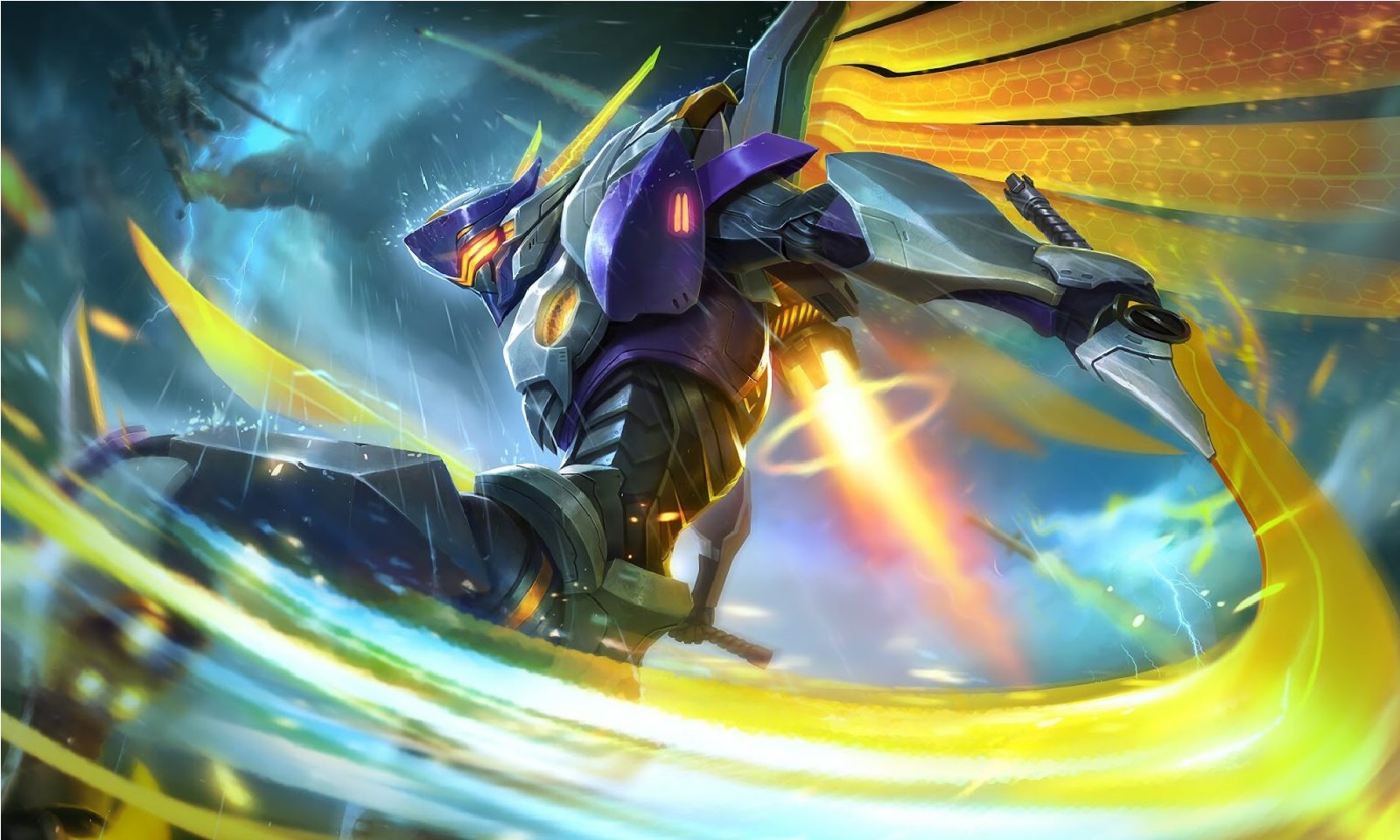 Saber is indeed a burst hero that is often used today. Very high single target damage makes it actively used. But other than that, he could also pierce through armor easily.

This is thanks to his passive which can give stack minus armor to the enemy. If his shuriken constantly hits the enemy, the Saber’s damage can be very high later. 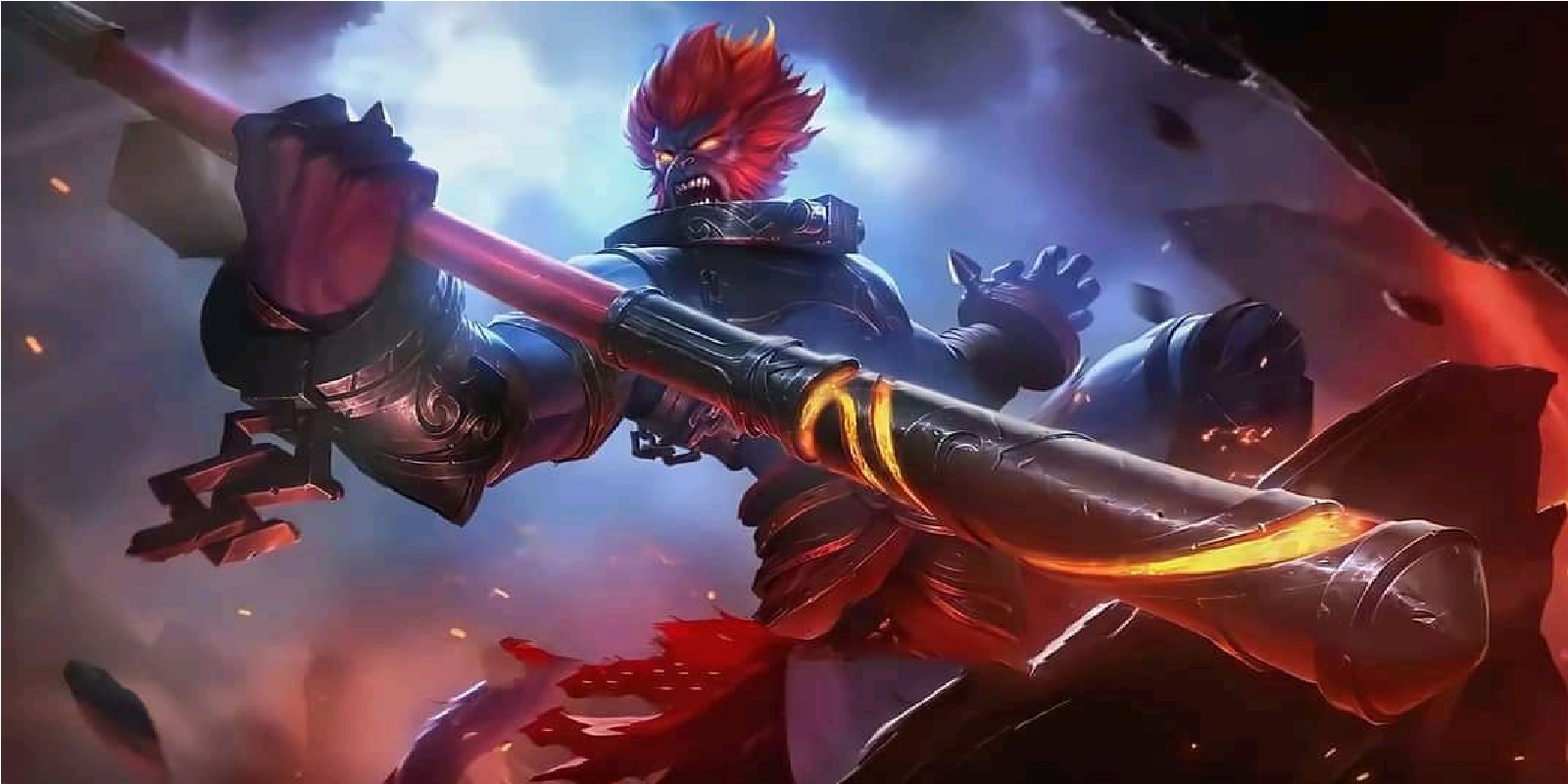 Sun has damage that is very difficult to block thanks to his many clones. This makes it very strong because Sun’s passive can make enemies die easily.