On this occasion, Esportsku will provide a list of Hero Tank Meta Season 22 Mobile Legends. So for those of you who are tanker users. We recommend that you take a look at the full review that we will arrive at below.

Tanks have very high initiator and defensive abilities. The ability of the hero tank itself is needed in every match. You could say that tanks are the most mandatory heroes to use, even up to 2 tank heroes in one match in Mobile Legends. 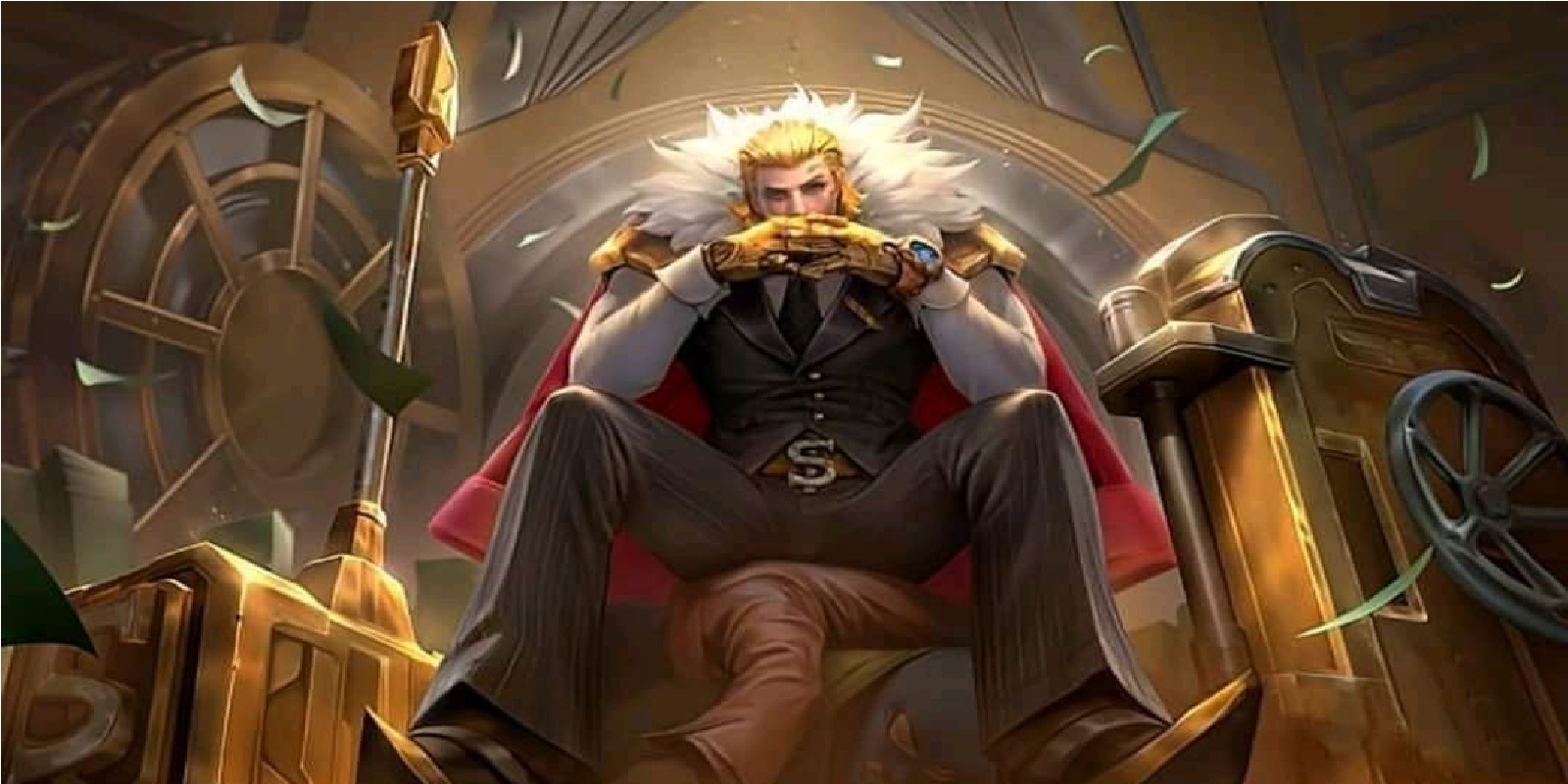 The first season 22 meta tank hero is Tigreal, this hero is the best choice for tanker users to play. Tigreal has high defensive abilities and is very strong.

This hero has a complete CC so that he is able to fight well. Tigreal’s best ability is to launch an initiation attack that can stop all his opponents. 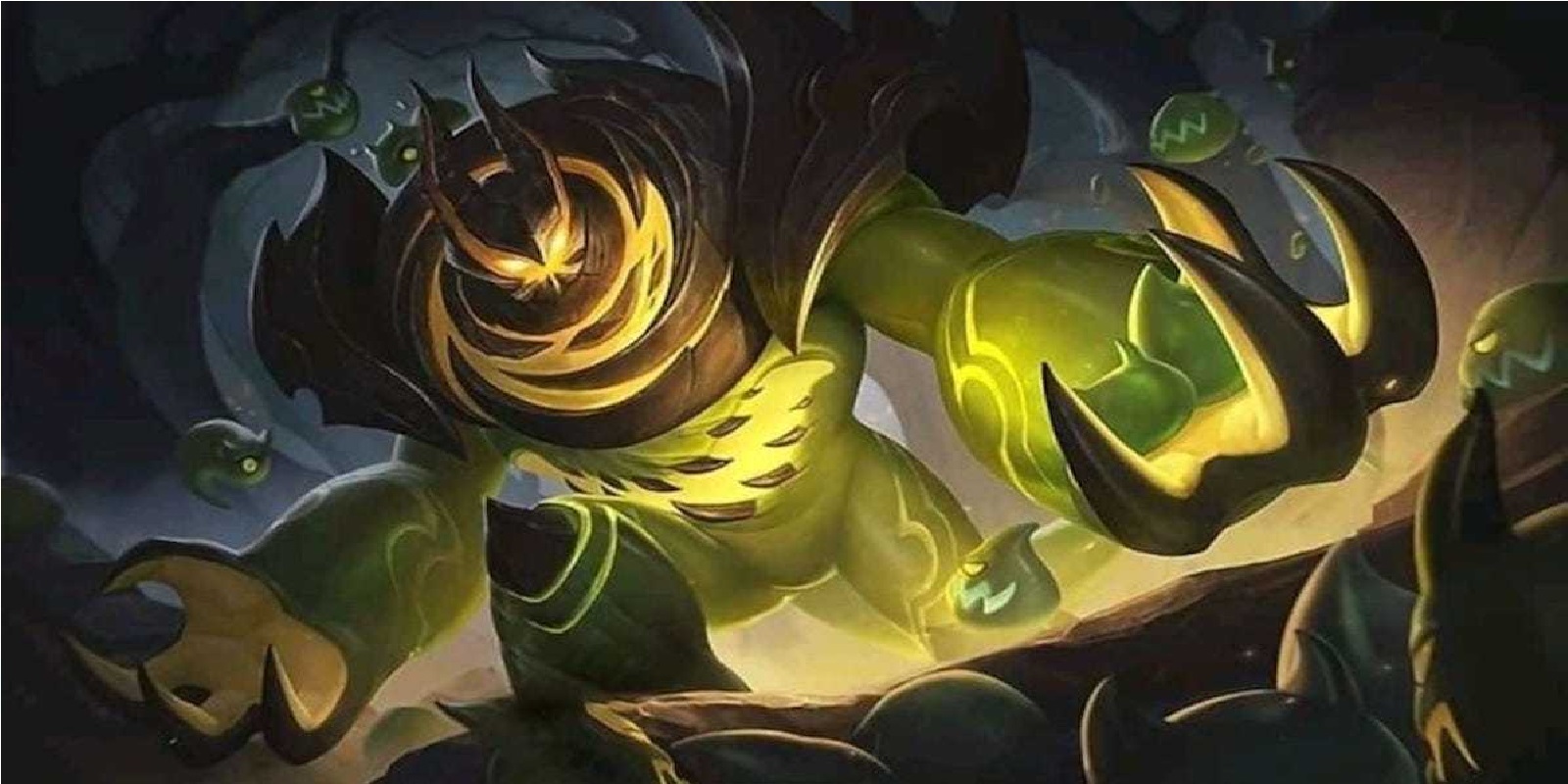 The meta tank hero in Season 22 is Gloo. Is the best tank hero who has the skill ability to lock his opponent. Ultimate Gloo can disperse into a slime that deals damage to the opponent.

Then Gloo can stick to the target and attack it, you can also shift the target so you can’t escape, this hero is often used as a very good roamer or ganker hero.

Johnson is a tank hero who is currently in meta. The reason is, soon we will have the newest collaboration skin for Johnson’s hero, players will of course get a significant buff effect.

Johnson himself has the ability to transform into a car, that way, Johnson can move fast and hit his opponent. The affected opponent will get high damage and also the CC effect. 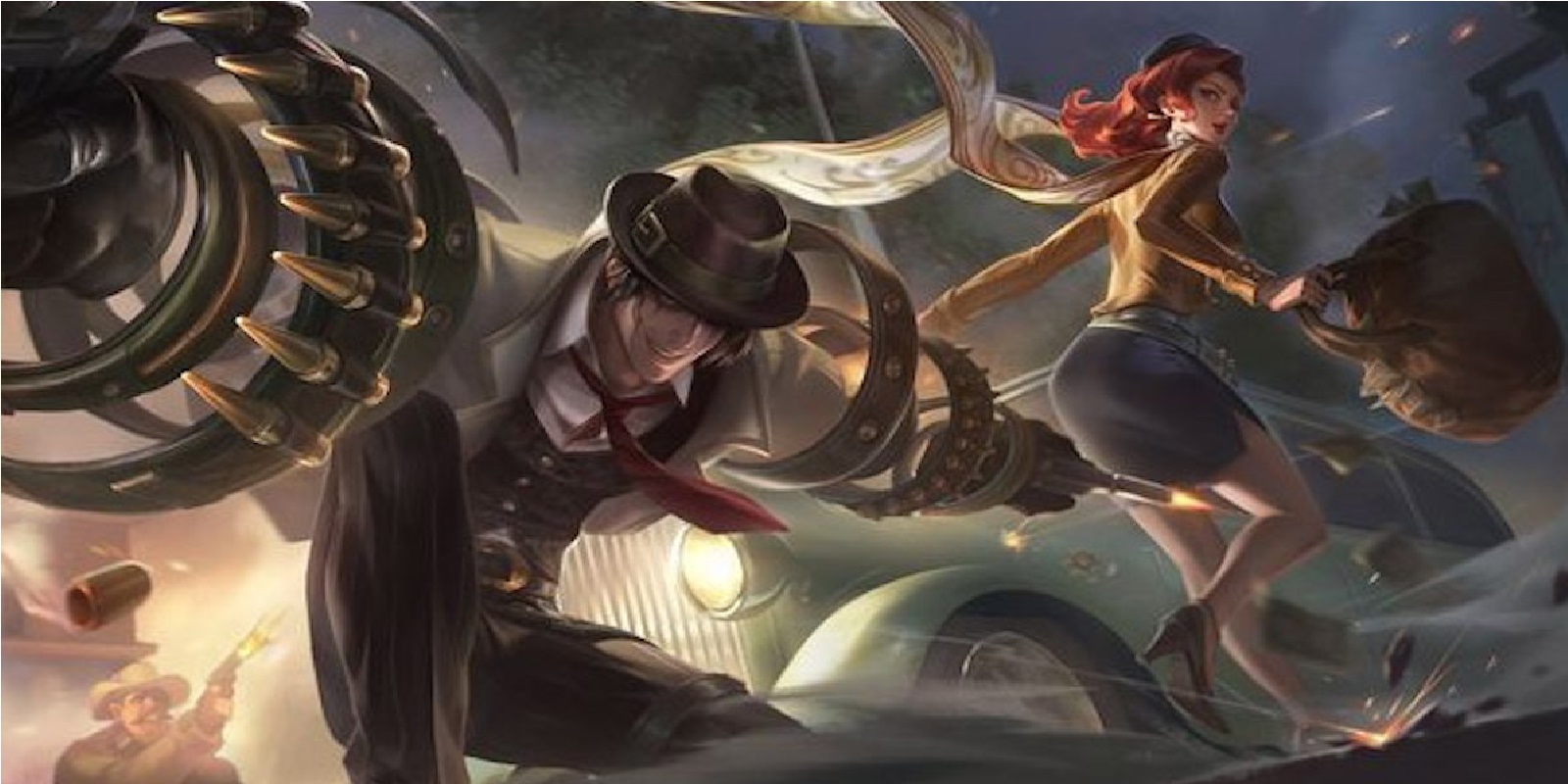 The meta tank hero in Season 22 is Esmeralda, a hybrid mage tank hero, Esmeralda has excellent shielding abilities in Mobile Legends. Especially this month, Esmeralda got her newest Superhero skin.

As usual, the new skin makes enough players play Esmeralda, and even Moonton himself often gives buffs to the heroes who get the skin.

Esmeralda has the ability to attack shields and turn them into damage, this ability is very troublesome for opponents and makes them difficult to beat in a match. Finally, there is the Barats hero who is a fighter hybrid tank with excellent ability to disable. Just like Franco, Barats you can also use to lock on agile heroes.

Not only that, Barats is also included in the most banned heroes to date and has made him a popular hero in Mobile Legends.

So, that’s the list of the best Hero Tank Meta Season 22 Mobile Legends that you can use. Hopefully, the presence of the above reviews can be useful, especially for those of you who are Mobile Legends gamers. See you later! Keep practicing, play wisely and don’t become a toxic player!