On this occasion, Esportsku will give you some tips on playing Granger Mobile Legends. Now for those of you who are user marksman, see the full review which we will submit below.

Granger will prioritize his very terrible high damage. With this high damage, he can become the best damage dealer in the game. But pay attention to the position too because it is vulnerable to gank. 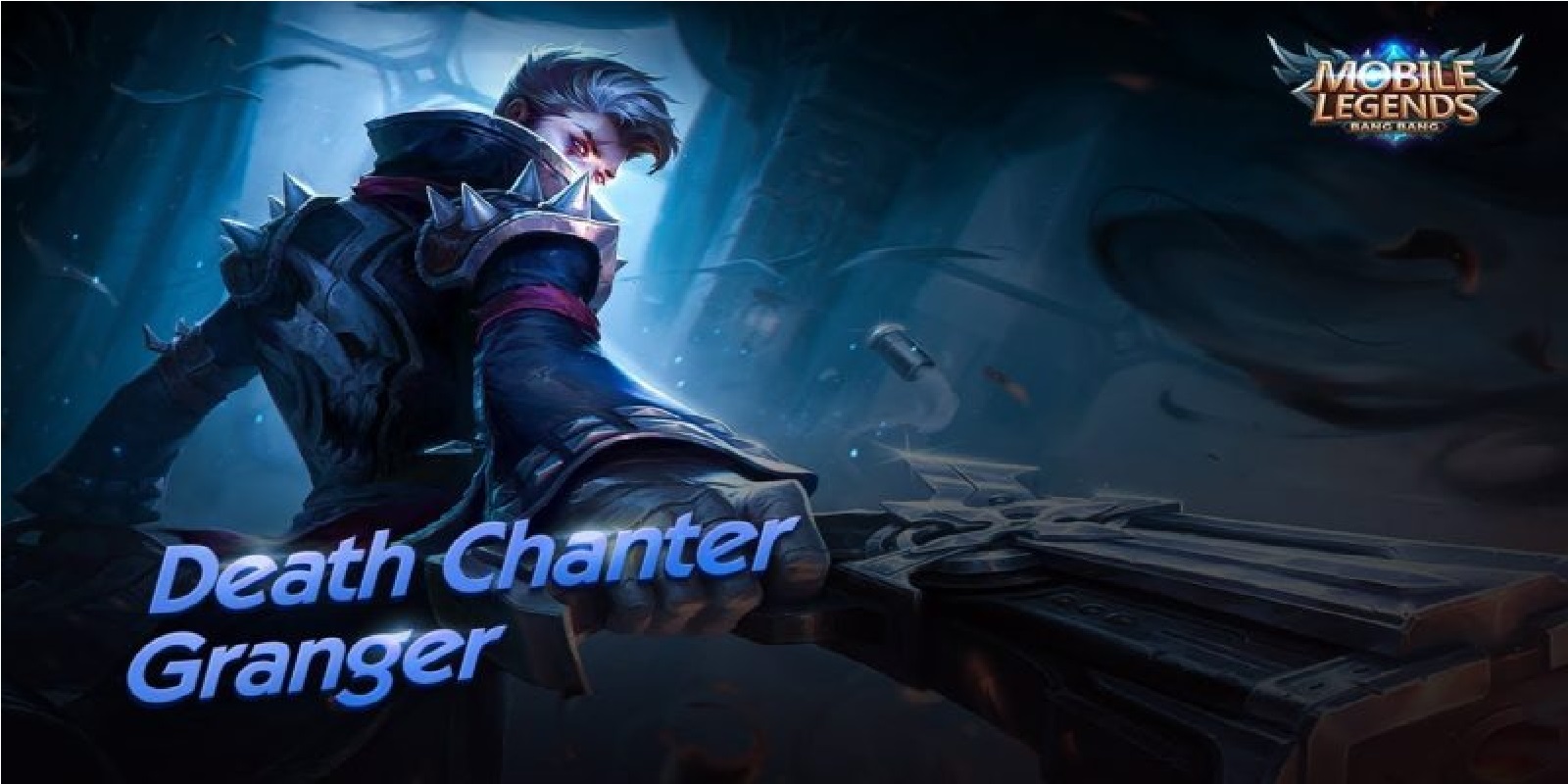 usually rely heavily on basic attacks, but unlike Granger, this one hero relies heavily on the use of his skills so it is very mandatory for you to understand the skills possessed by this one hero. 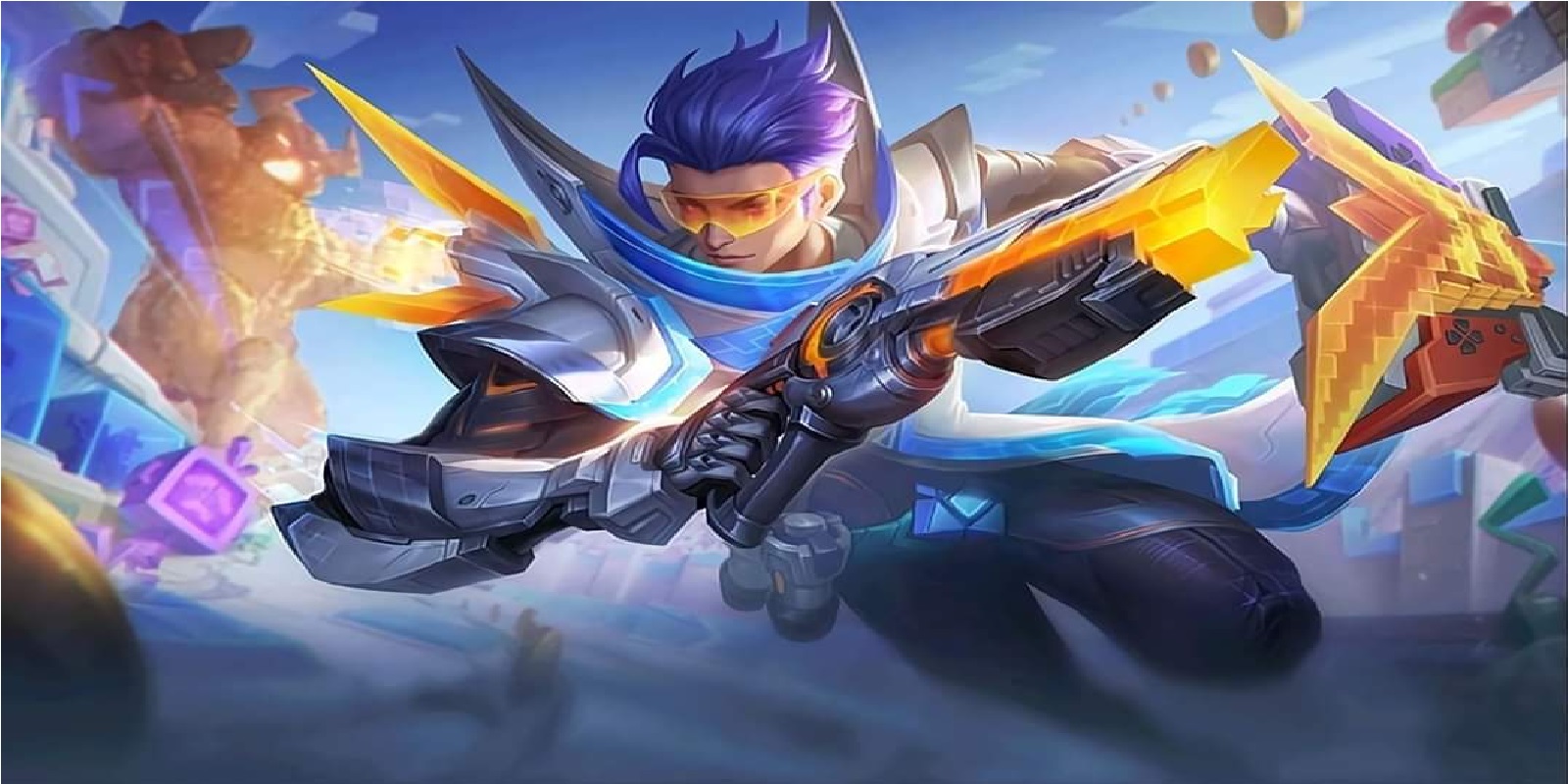 For example, when you become a hyper carry, you can take all existing buffs regularly, clear wave mid laner or gold lane regularly, and finish all available farming, the more you farm, the more you can do.

Use the Best Build Item Granger 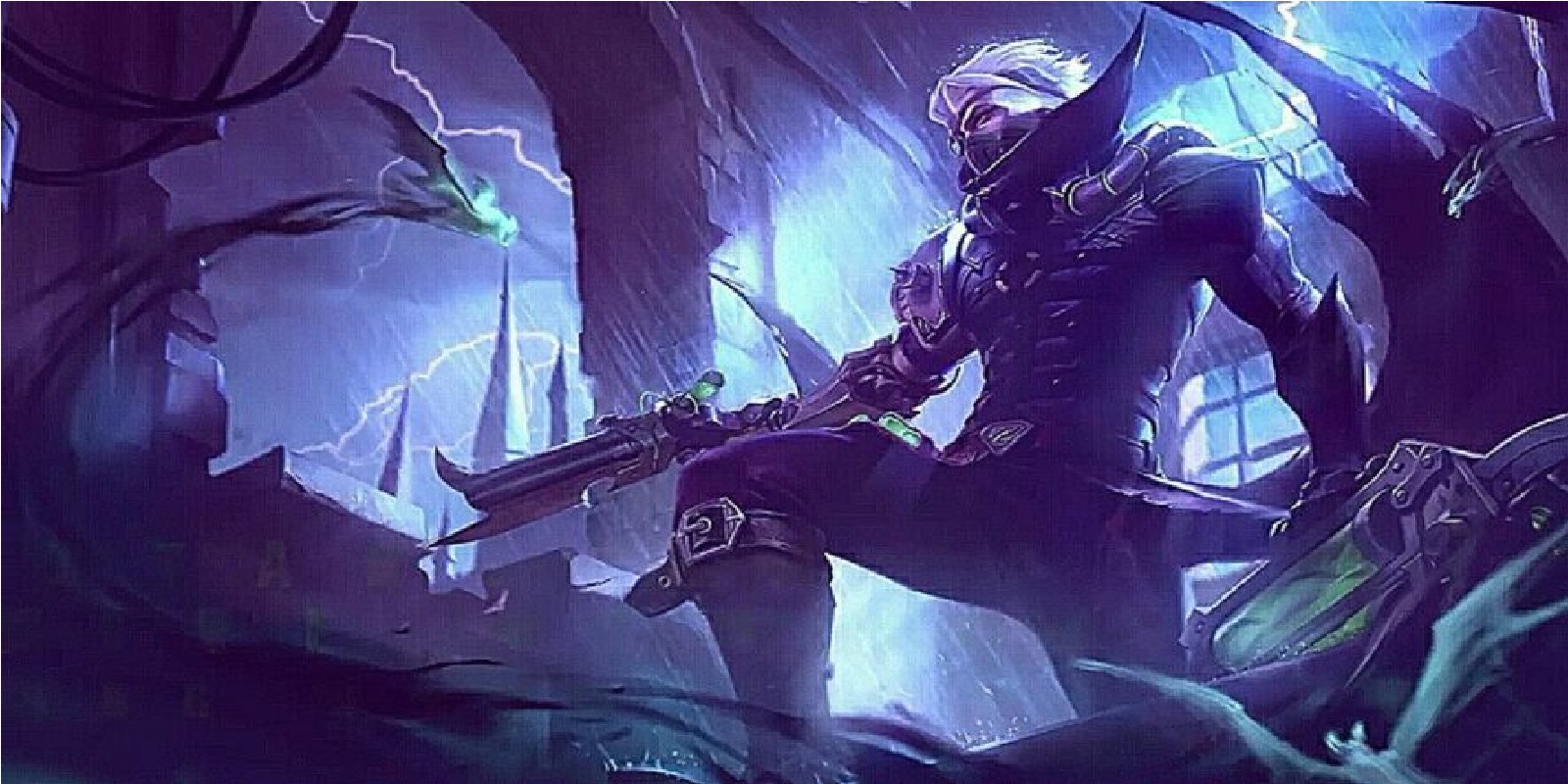 Next is to use the best build item for the Granger hero. This one hero is a marksman that is suitable for using full damage builds in order to use deadly attacks.

You can use like Berserker Furry, Endless Battle, Blade of Despair, Magic Shoes, Immortality and also Raptor Machete. Now this item can give Granger the maximum attack and make him very sick in Mobile Legends. 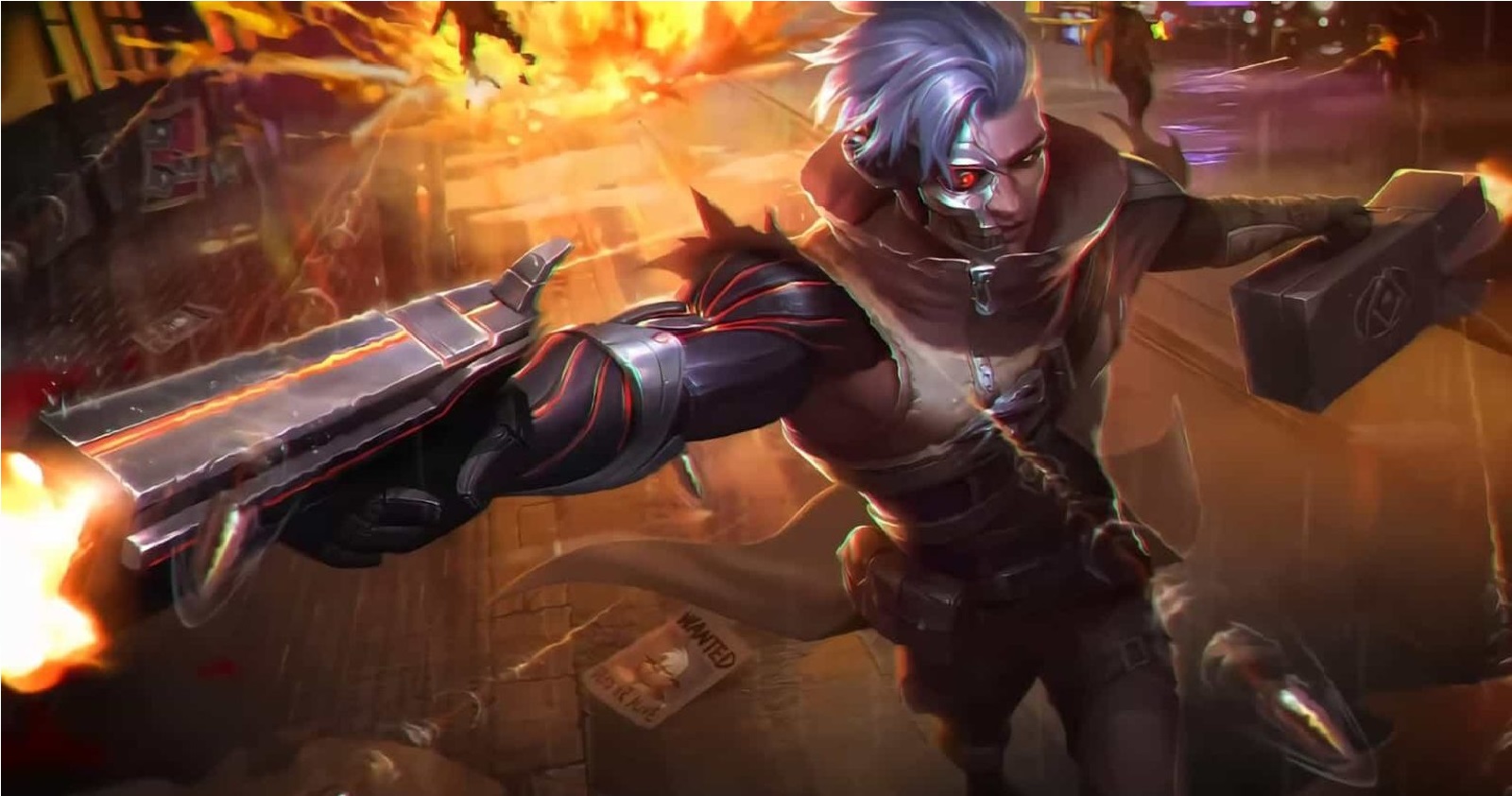 For a moment, it’s not so difficult to use this one hero. The skill set used is quite simple, so the combos are not too complicated. Granger has two attack skills and one escape mechanism skill. Of course, it is up to your instincts that can provide a strong attack on this one hero.

Pay attention to the right position 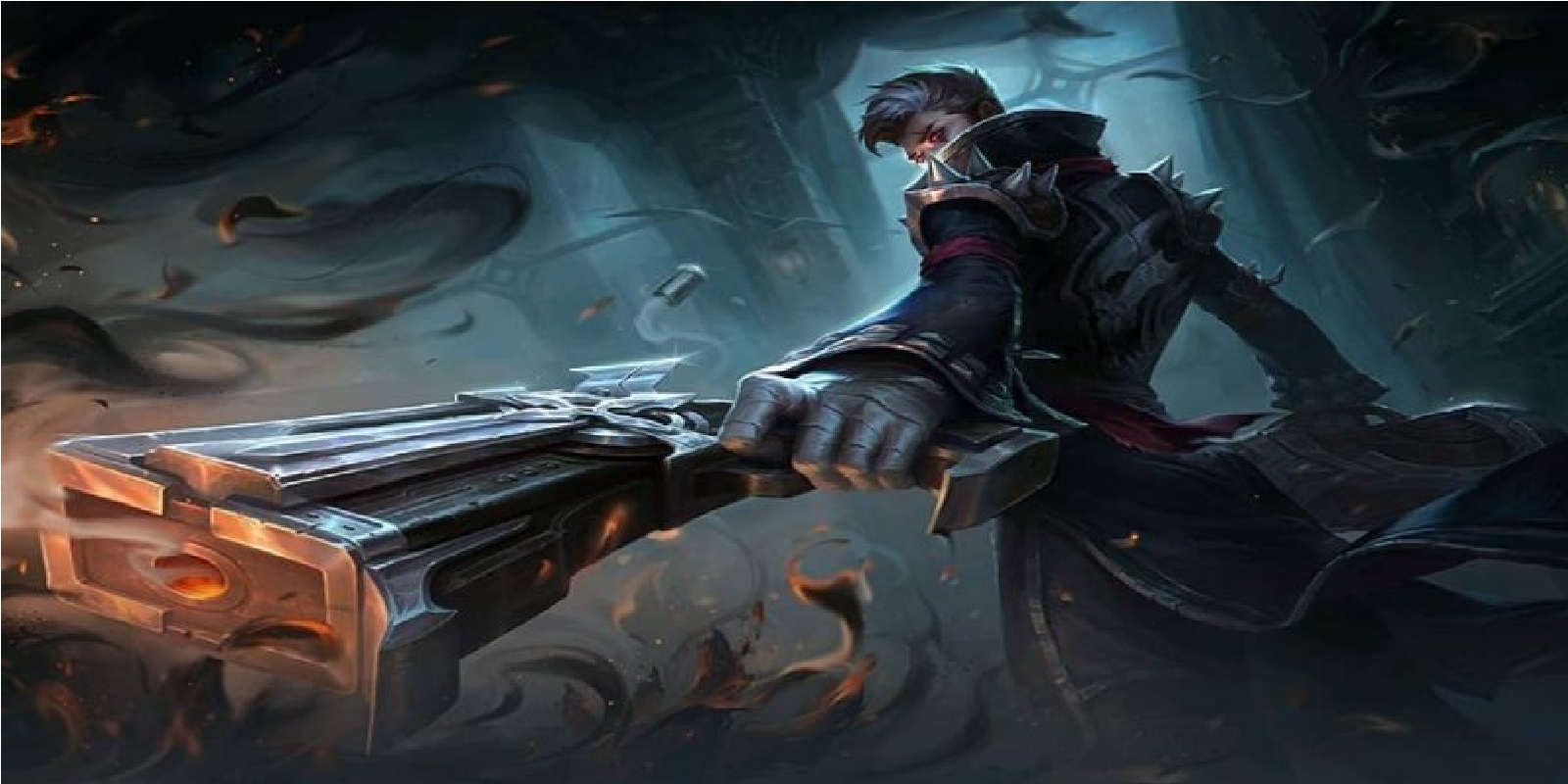 Next is to pay attention to the right position for those of you who are user marksman. The position when playing marksman is really paid attention so as not to be caught by other players.

Try to always be covered by the tank hero and also always ready to use the second skill when an opponent approaches, give back and forth attacks with the second skill, with a finishing attack with the ultimate skill.

So, those are some tips for playing Granger in Mobile Legends that you can apply. Hopefully the reviews above can be useful especially for those of you who are Mobile Legends gamers. Stay tuned for more information and see you soon. Keep practicing, play wisely and don’t become a toxic player!