Ling is a very meta hero assassin, especially in Season 19 at this time. This assassin hero is the favorite hero of the Hyper Carry playe in Mobile Legends. You can play Ling very easily by using the following tips.

Ling is not an easy hero to play. Therefore, understand some of the tips below to play it. He is also not that weak and indeed strong, just too dependent on buffs. 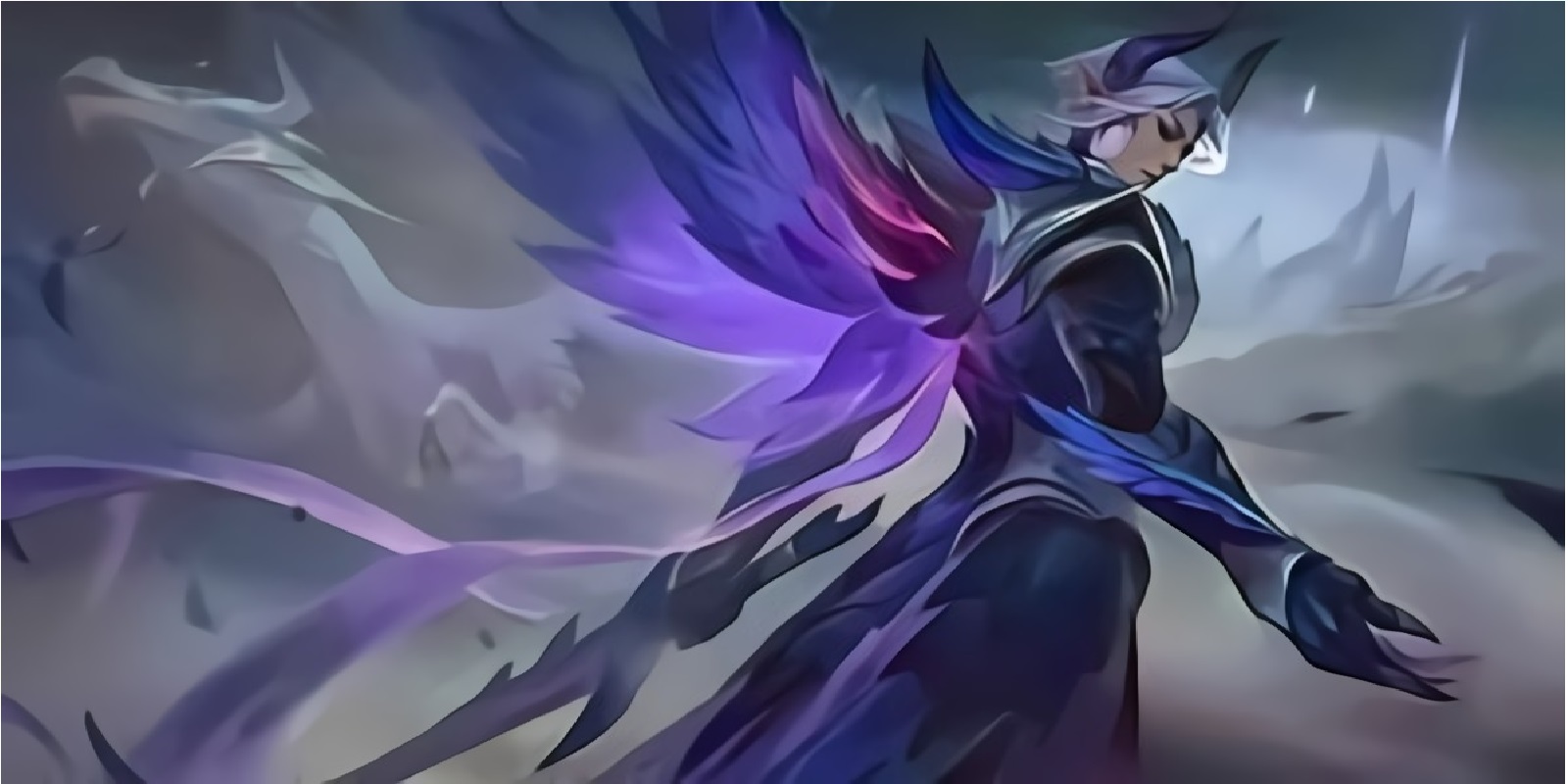 There are several tips for playing Ling in Mobile Legends that you can apply to get better at playing this hero. So, listen and pay attention to some of these tips!

Get to know Skill Ling in Mobile Legends

First identify Ling’s skill in Mobile Legends, 1 Ling’s skill is Finch Poise which allows him to move quickly by utilizing walls, this one skill is perfect for mobility.

Ling’s second skill is Defiant Sword which attacks the opponent in a straight forward direction, this skill has a short cooldown. Then Tempest of Blade which is Ling’s ultimate can give him high immunity and large burst attacks.

Perched on a Wall To Regen Energy Faster

The next tip is to use the first skill, FInch Poise, which allows Ling to move quickly between walls on the map. This ability can give Ling high mobility in Mobile Legends.

Not only that, when you perch on the wall, you will get mana regen that is twice as fast when in normal mode. Therefore, take advantage of this skill if you run out of energy.

Take advantage of reset cooldown when Tempest of Blade is active

The next tip for playing Ling is to take advantage of the ability of Tempest of Blade which is Ling’s ultimate attack. This ability can give Ling an immunity that can release him from CC attacks.

Not only that, Tempest of Blade will also provide four defiant swords around it which if you take it will get a rest CD on Ling’s second skill, and you can use it many times.

Aim for Enemies in Opponent’s Back Line

When teamfight, the way to play Ling is to target enemies who are in the opponent’s back line. This method is very effective for you to apply in a teamfight. Aim for the core hero or mage opponent before the war begins.

This is very possible for Ling to do. With his defiant sword ability when in wall mode, he can attack opponents quickly and escape easily. Combo Ling is enough to defeat your opponent’s core in one hit.

Play Casual in the Early Game and be Aggressive in the Late Game!

That’s why spend your time farming quickly in the early game and start attacking your opponent during mid game to late game. This method is very important for you to know when playing Ling in Mobile Legends.

How to Get the Swan Emote in Free Fire (FF)

How to Diving Turrets in Mobile Legends (ML)