Of course, you have to understand what heroes can benefit you when doing a split push. The various heroes here will make your game easier.

In Mobile Legends, push is very important to win. Some of the best split push heroes in Mobile Legends (ML) are arguably the most superior heroes. Of course, you have to understand what heroes can benefit you when doing a split push. The various heroes here will make your game easier.

Split push is basically the same as a regular push. The difference is only split push means you separate yourself from the team to do the push yourself.

In doing the split push there are several things that you should pay attention to. The hero you are looking for is usually a hero who has a fast wave clear, high tower damage, and has a way of escaping.

Well here these heroes can help you do that. Here are some heroes who can do a very strong split push in Mobile Legends. 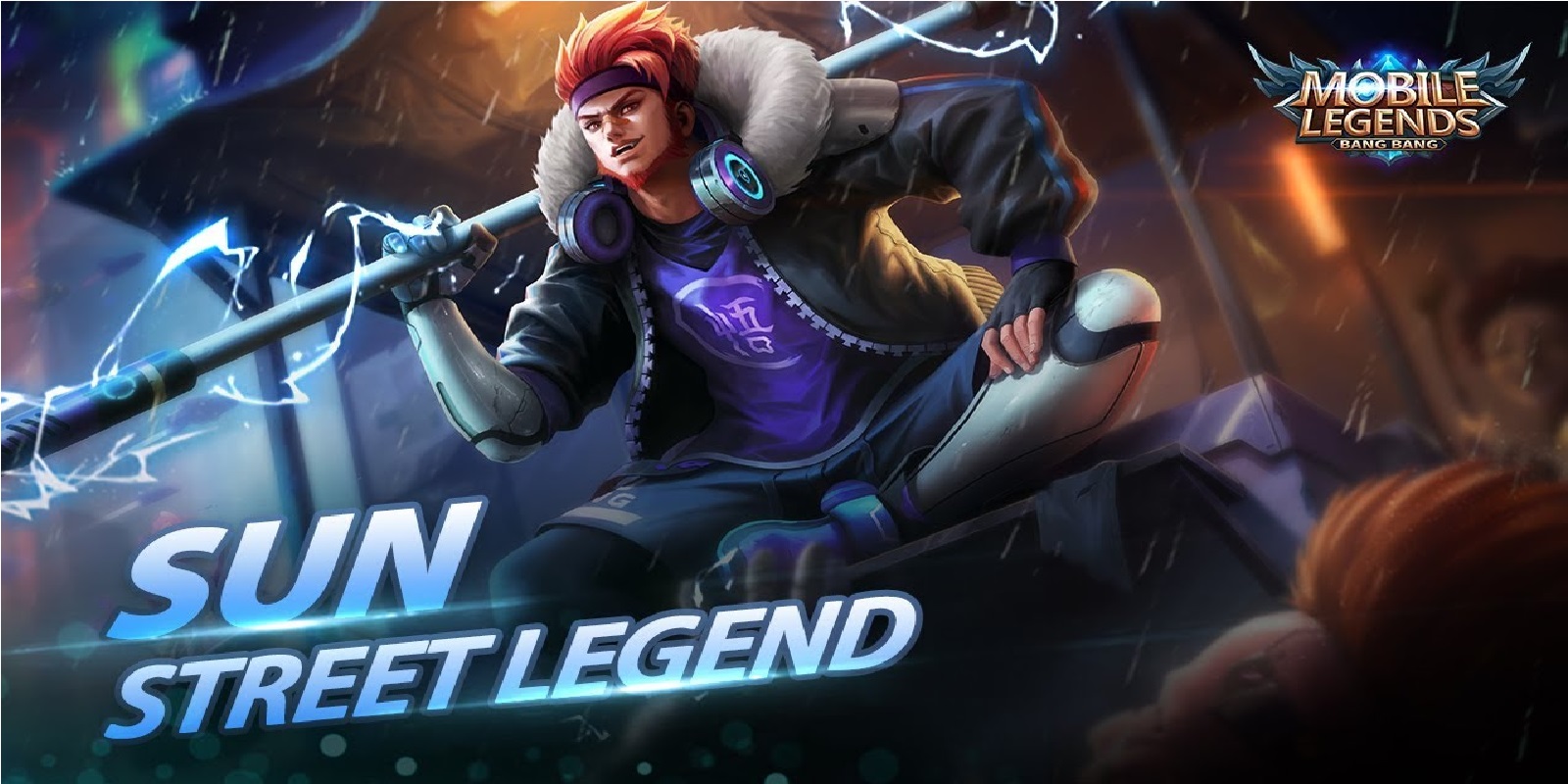 Sun is the most powerful hero in doing split push. This is thanks to his clone which can help Sun do a super fast push without mercy.

Besides that, Sun is very difficult to catch and to fight Sun who split push can’t be less than two people. He is a very strong bruiser. 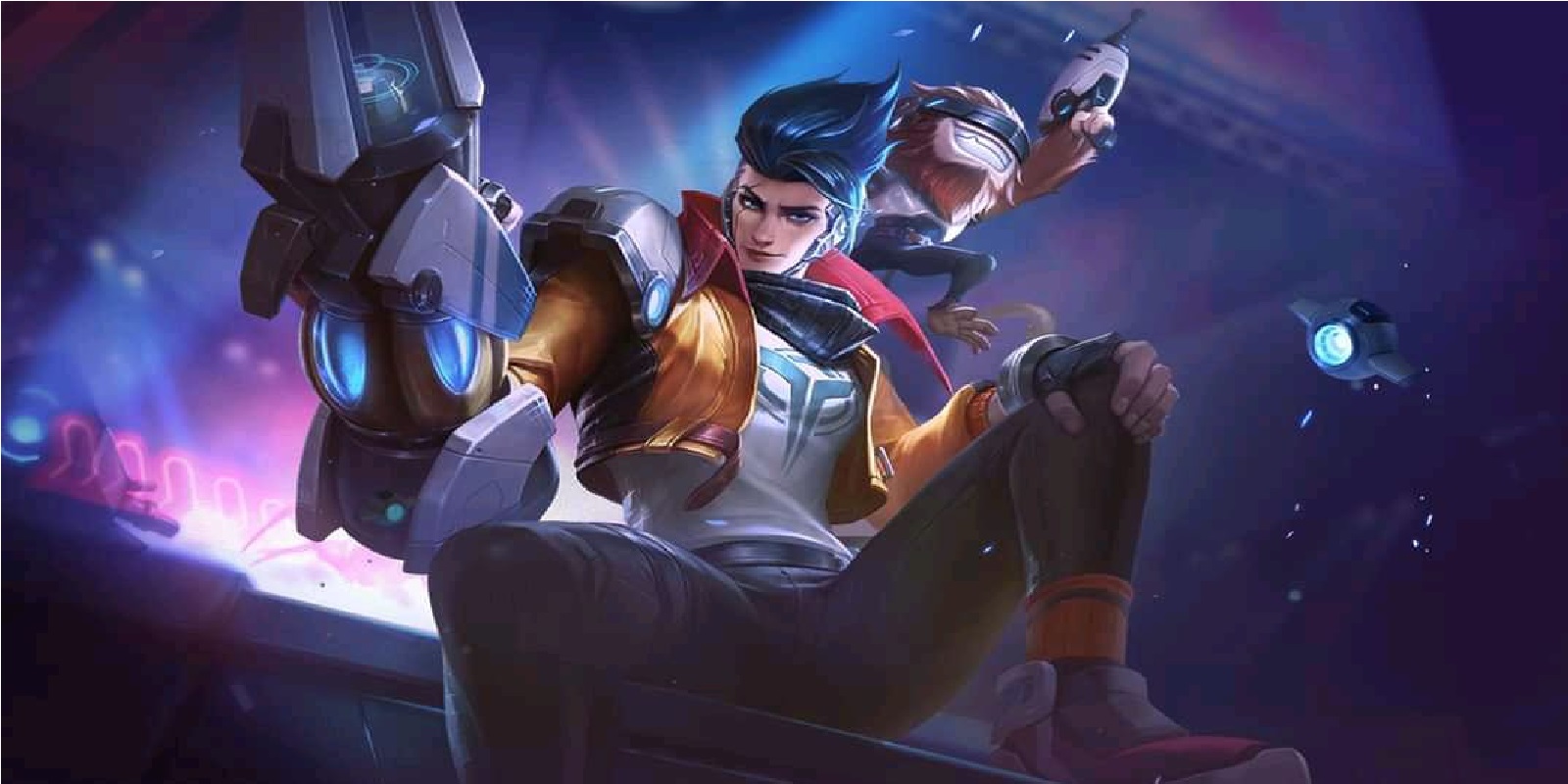 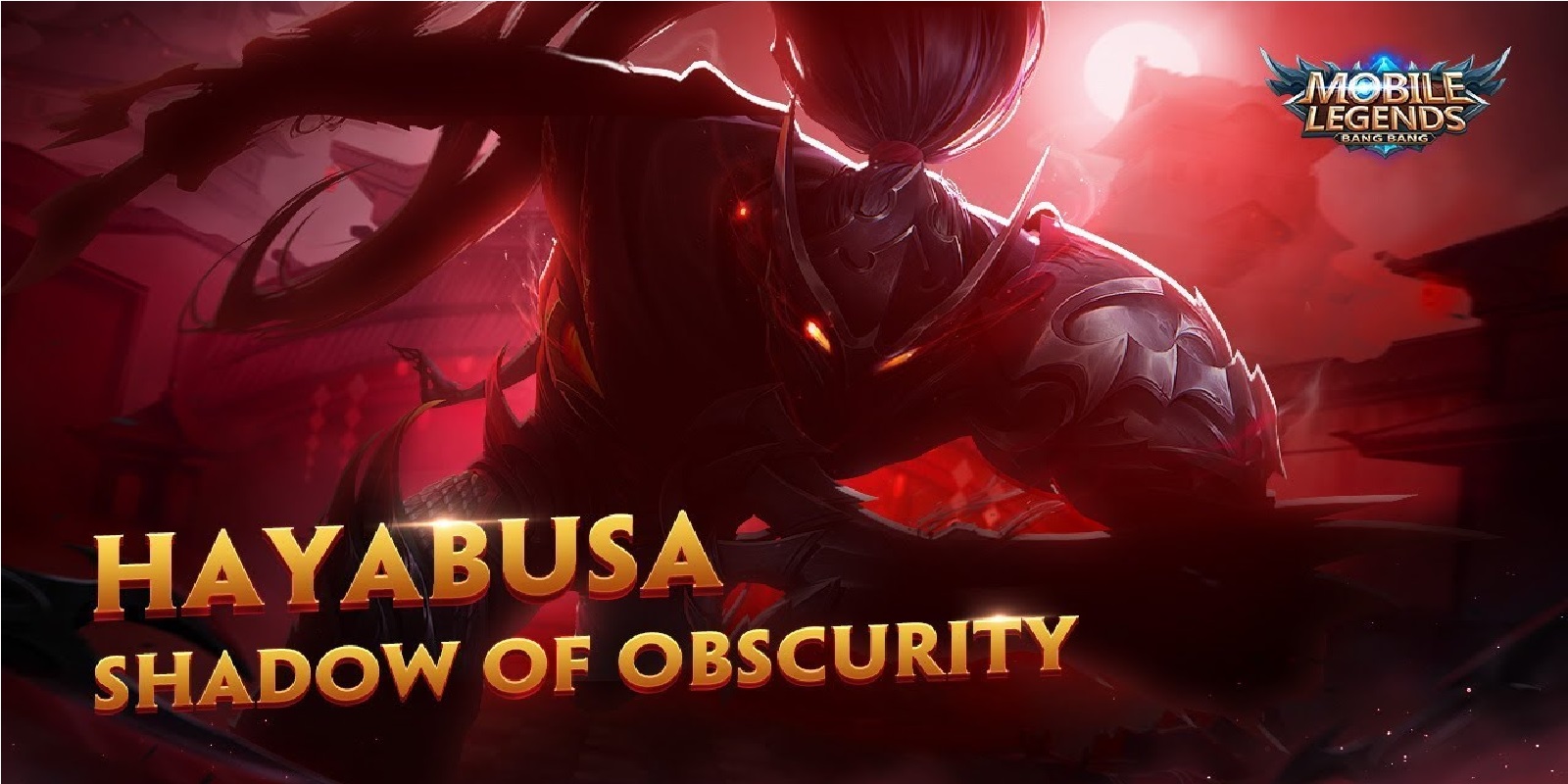 One of the slickest and elusive heroes in Mobile Legends, of course, it will be very strong for you to use as a split pusher. Hayabusa also has strong damage to the tower.

There is high damage to the tower, high mobility to escape, and wave clear which is not so bad with his skills making Hayabusa strong as a split pusher. Not many heroes can be like him. 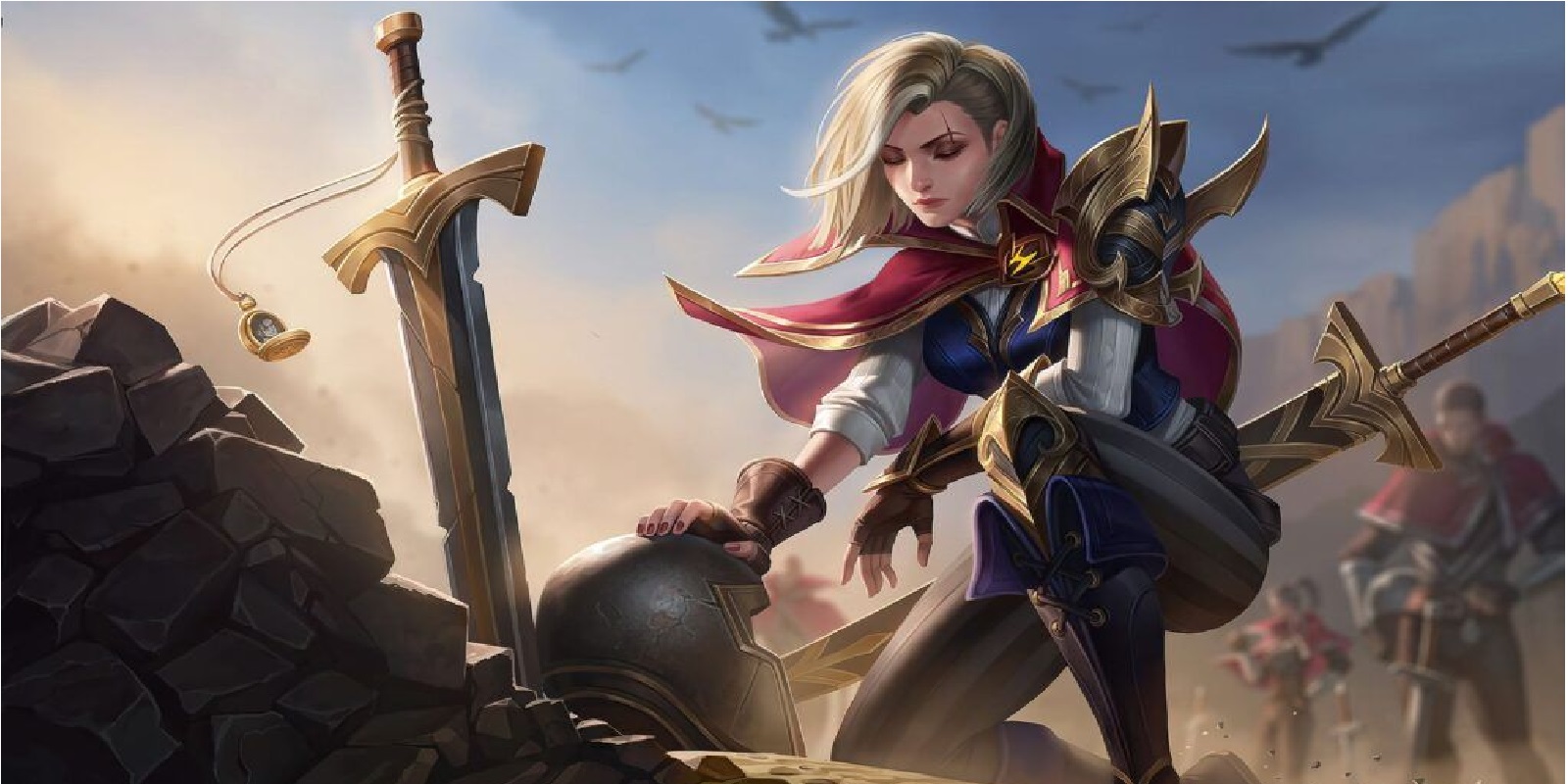 Furthermore, there is also Benedetta who has very high potential as a split pusher in Mobile Legends. This is because Benedetta has high mobility and damage.

Benedetta has a very strong wave clear thanks to almost all of her AoE damage. In addition, high mobility can control many lanes with fast movements. 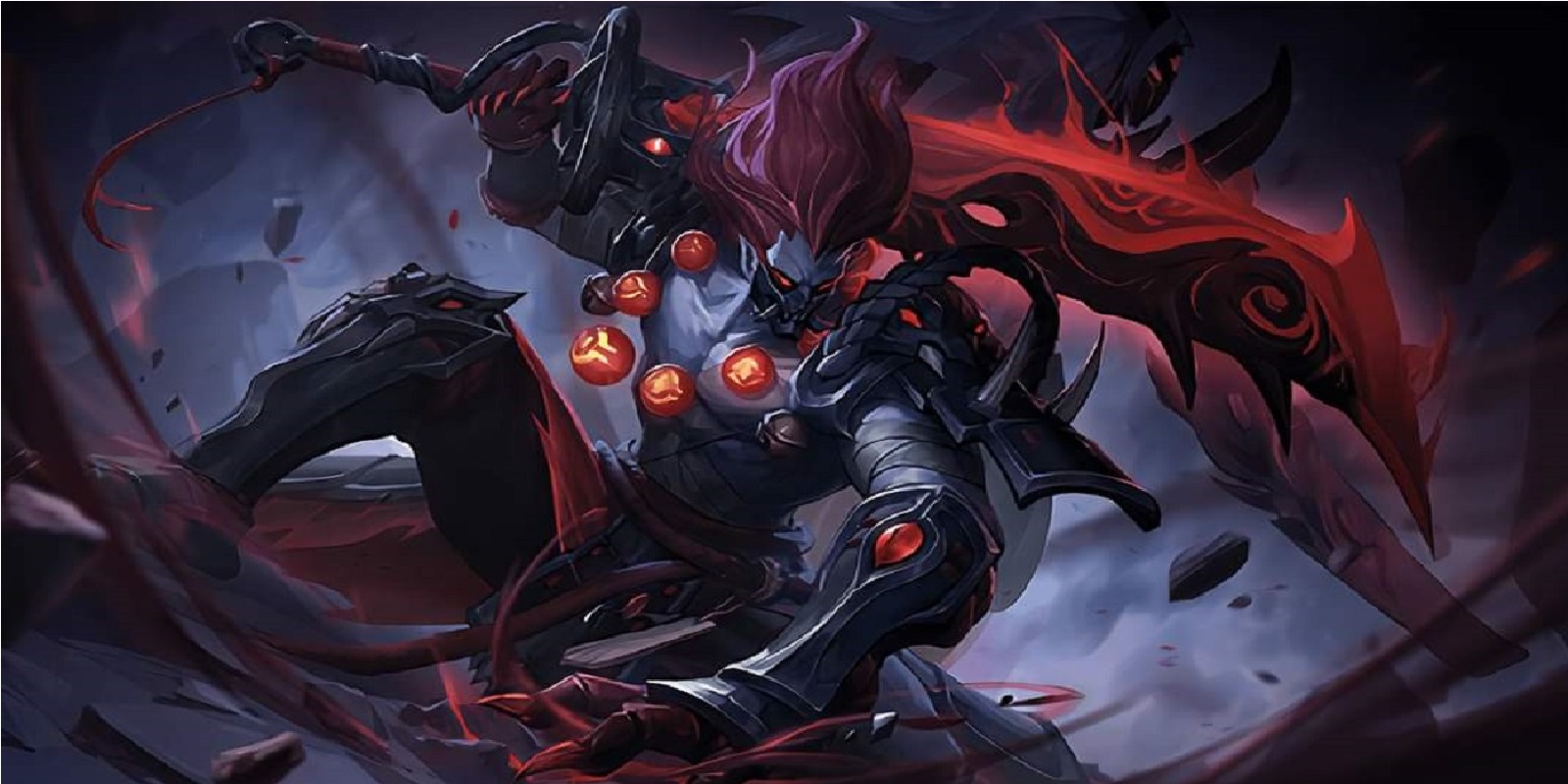 Hanzo has high damage in the late game and AoE damage that he can use to finish off the wave clear which is relatively very fast to push.

But what makes him relatively strong is how Hanzo can take advantage of his ultimate to even do two lane pushes with his shadow. This is what makes it so strong. 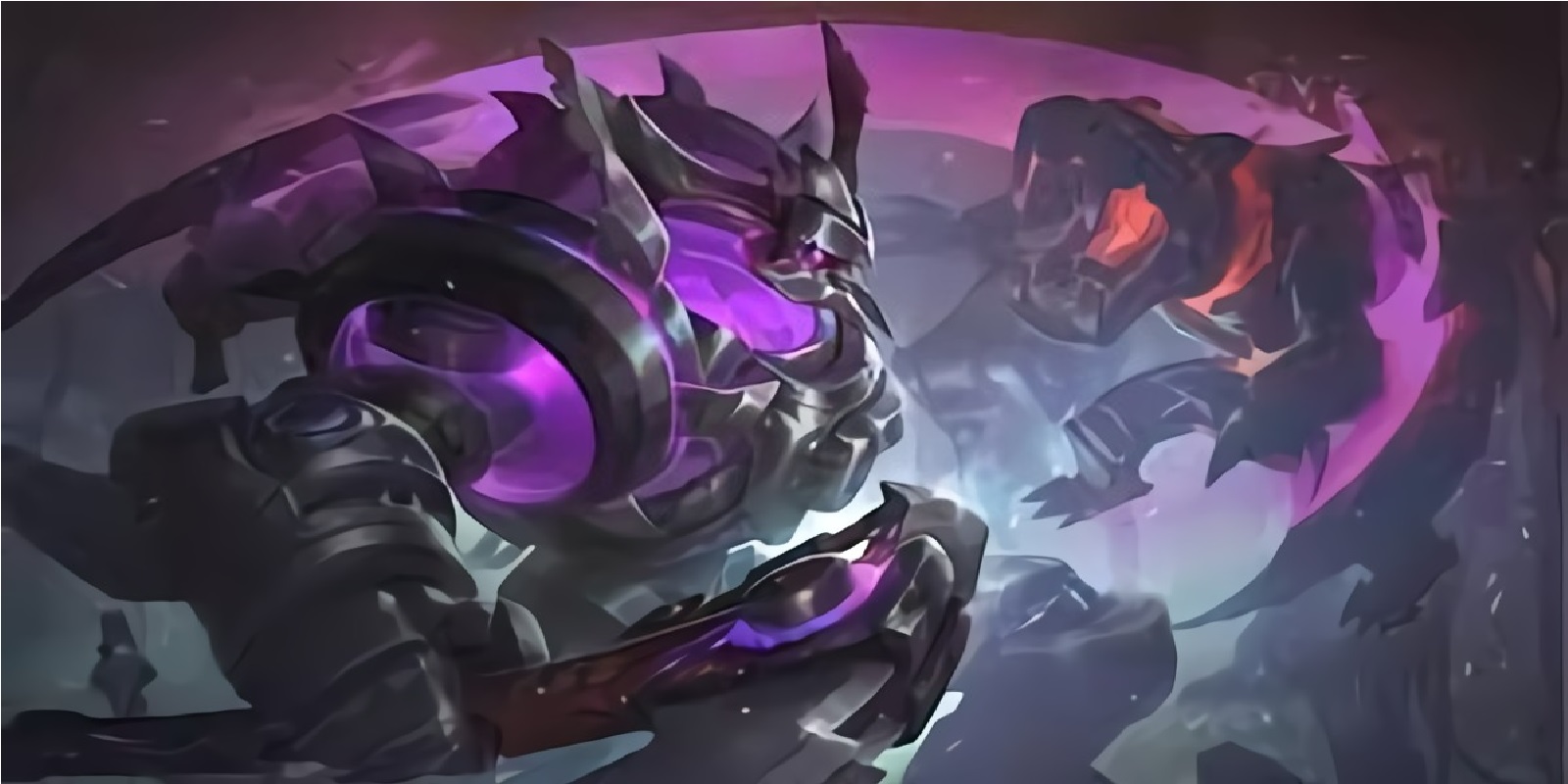 Thamuz does not have very high mobility. But he can do push lane relatively quickly and sustain that can be relied on when faced with an opponent.

Thamuz was also able to fight back many people who tried to stop him. But keep in mind that Thamuz is difficult to escape and this will make it difficult for him. 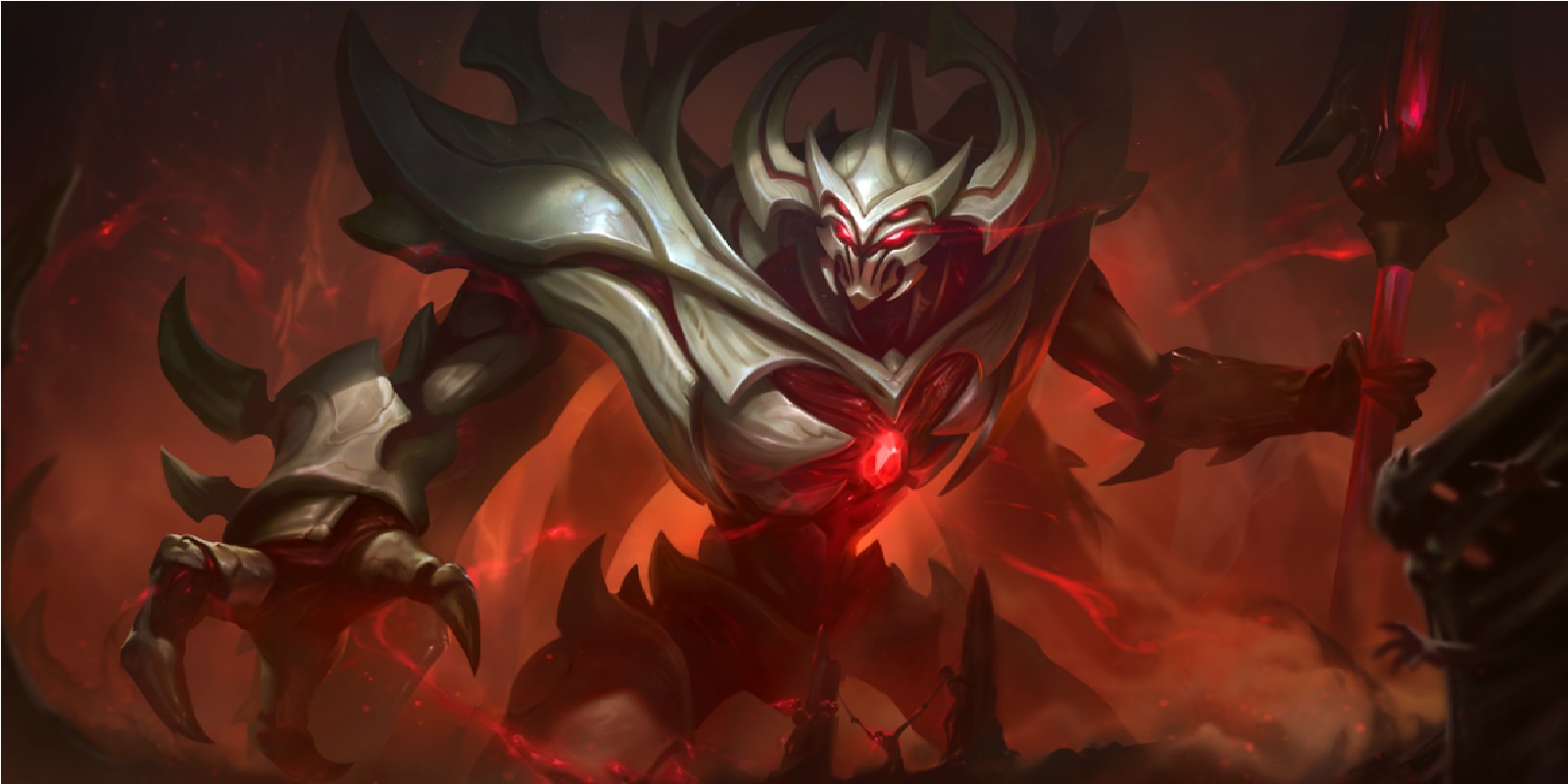 Just like Thamuz, Zhask is a hero who is able to do split push very easily, but unfortunately his mobility is hindered. Zhask can do split push efficiently if given the chance.

Very high damage and having skills that can take out minions can be very helpful in pushing. Not many heroes can be like this.

Now the best split push heroes in Mobile Legends above are indeed very terrible and able to do their job effectively. You must use it to get an easy win. Keep practicing, play wisely and don’t become a toxic player!

This is the Revenue of Mobile Legends, PUBG Mobile and Free Fire, Who is the Biggest? (ML)