If you play rank in Mobile Legends, you may be aware that there are several heroes that must be lost from the match. Often entering the “cage,” this season 22 Mobile Legends (ML) obligatory hero is afraid. this time. It will be very interesting for us to look at it together for those of you who may be curious about who this time is.

In a nutshell, these heroes are illegal because if they don’t get banned, they will immediately be taken as first picks. This is an obvious reason, they are heroes who are too strong and it is a pity if they are not used.

Agree or not may be relative yes if it is different from you guys. This is what I feel when I play in the Mythic rank which is not much different even from the rank below. Let’s just say these heroes are imprisoned and if they come out they will be taken immediately.

These heroes are arguably the mainstay heroes of their role. It’s also very difficult to fight these heroes if you don’t plan to do a hard counter or play in a compact team.

Here are some of the heroes : 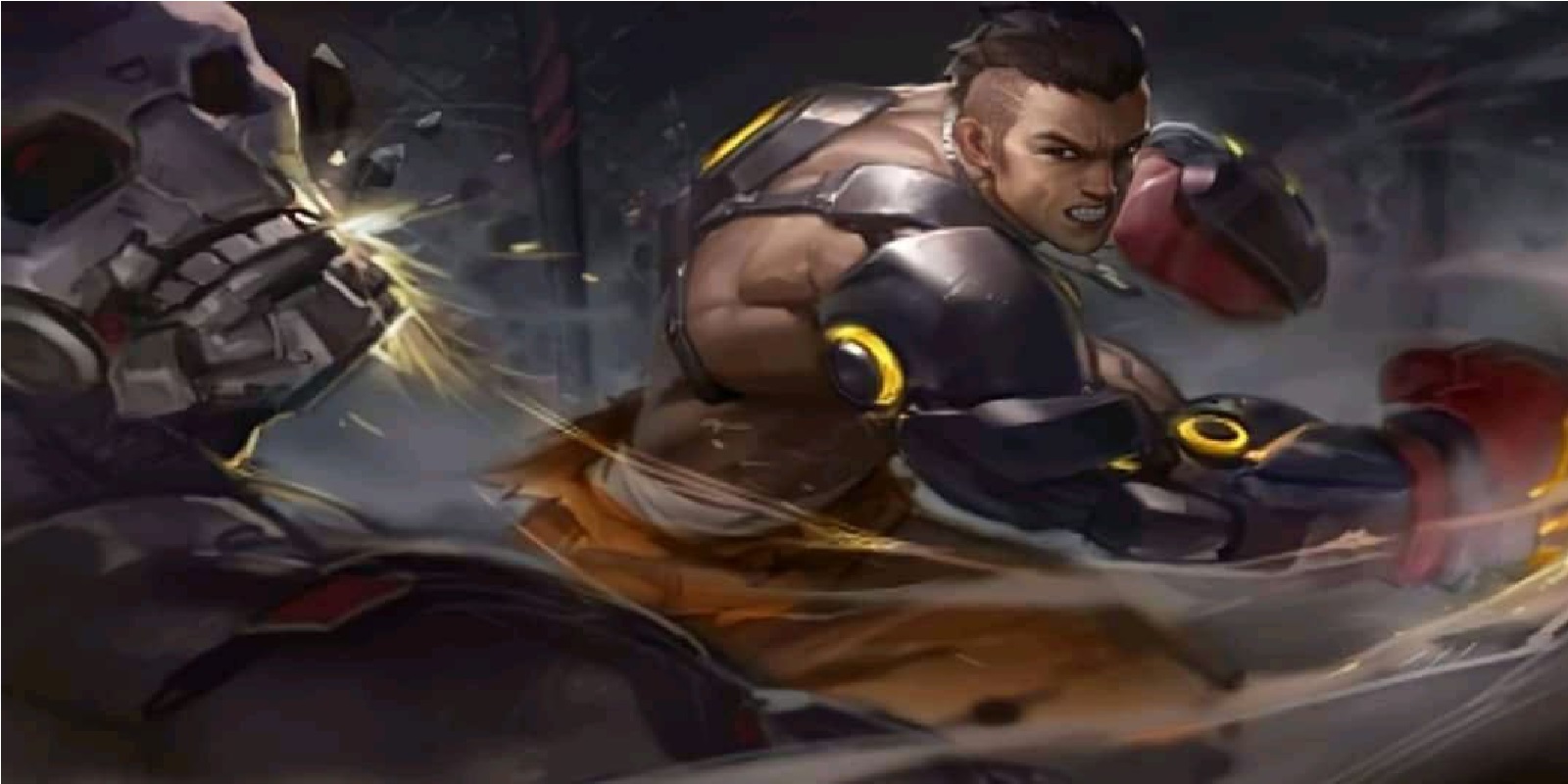 Mathilda is arguably a subscriber in the ban as well at this time. This is because he is a bit overtuned with his high damage and support capabilities. Especially in a compact team, this hero is very dangerous if left alone as a mandatory hero for season 22 of Mobile Legends.

Of course, one of these sidelane thugs must be banned. Paquito is terrible because right now he is almost impossible to lose lane. Yes, his damage and sustain are too high and always dominant on the sidelane.

Similar to Paquito, X-Borg is also often said to be a sidelane thug. What makes it terrible is its damage and poke and the fact that X-Borg can fill the jungle too if he wants to. One of the heroes required to ban season 22 Mobile Legends which is very strong.

Saber is actually not very strong, but at solo rank he is quite annoying. Saber has a very high single target damage and can be a threat when playing on the lane later.

Phoveus usually gets banned because he can fight many heroes at once without any hassle. Besides that, Phoveus almost counters all current META heroes which of course gets him banned all the time.

The current Barats are too strong and overtune too with high sustain and damage. Barats are very strong when filling jungle or sidelane which can be very annoying. Especially when he plays jungle.

Then there is Harley, which you will understand the main reason why this hero gets banned all the time. Harley has very high damage and is very annoying. Either as jungle or mid he is very strong.

Now that’s the mandatory hero for the season 22 Mobile Legends ban, which is certainly very strong. Often they don’t appear in the game because they get banned all the time, they are also directly on the auto pick if no one does the ban. Keep practicing, play wisely and don’t become a toxic player!