The skins that will be present have various ways to get them. There are those from HERO events like Chou to Starlight. The rest is expected to be gacha considering there is a seasonal new year skin which certainly won’t be cheap. But for those of you who want to try hockey.

With so many new skins to come, it is estimated that there will be many events going on. Very profitable, of course, for Mobile Legends players. Hopefully there will be lots of freebies in future events or one of these skins can be easily obtained. 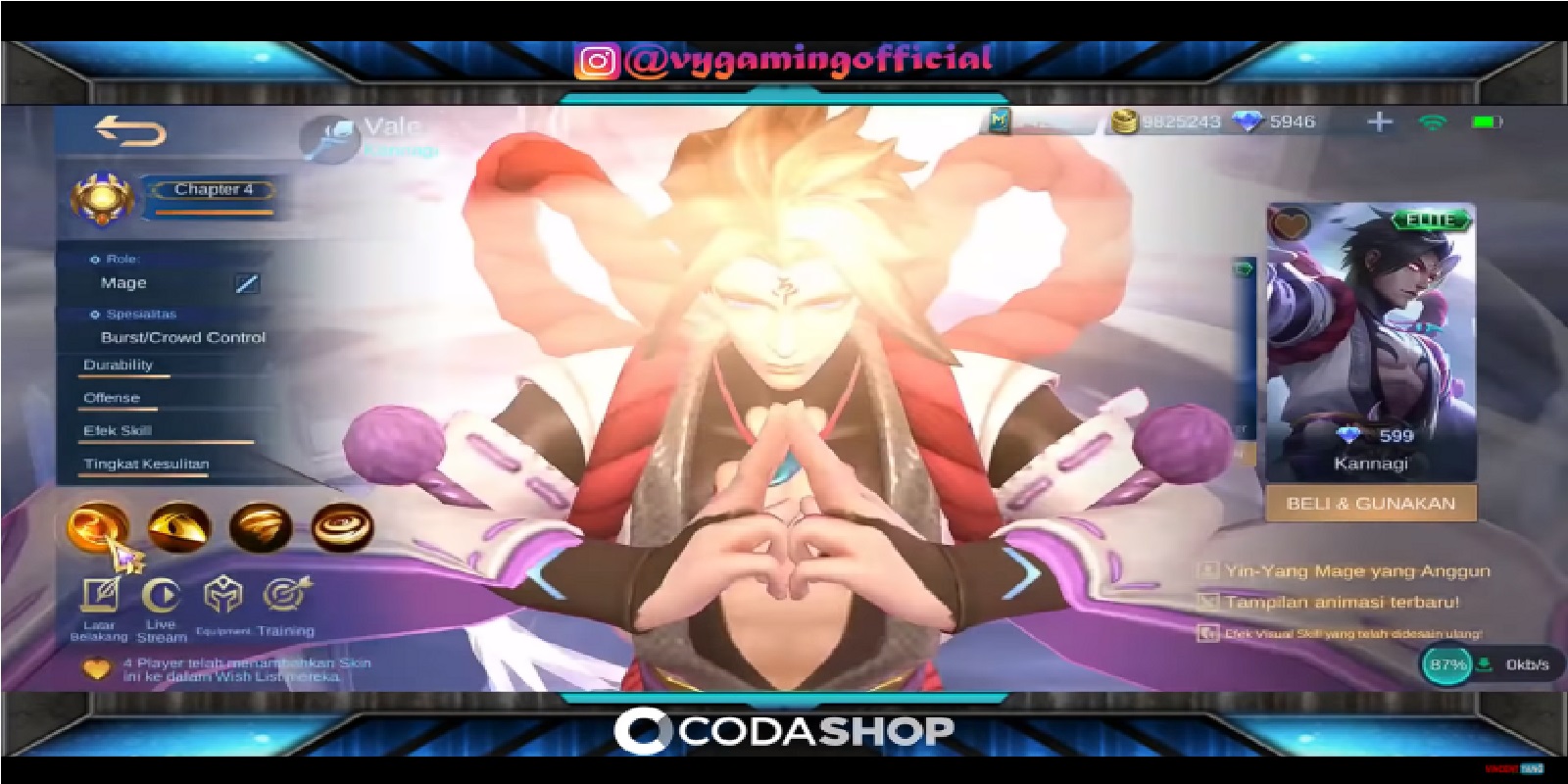 A Japanese themed skin finally came for Vale. One of the forgotten heroes from Mobile Legends, there are not many skin choices. But in the end he got a cool skin. 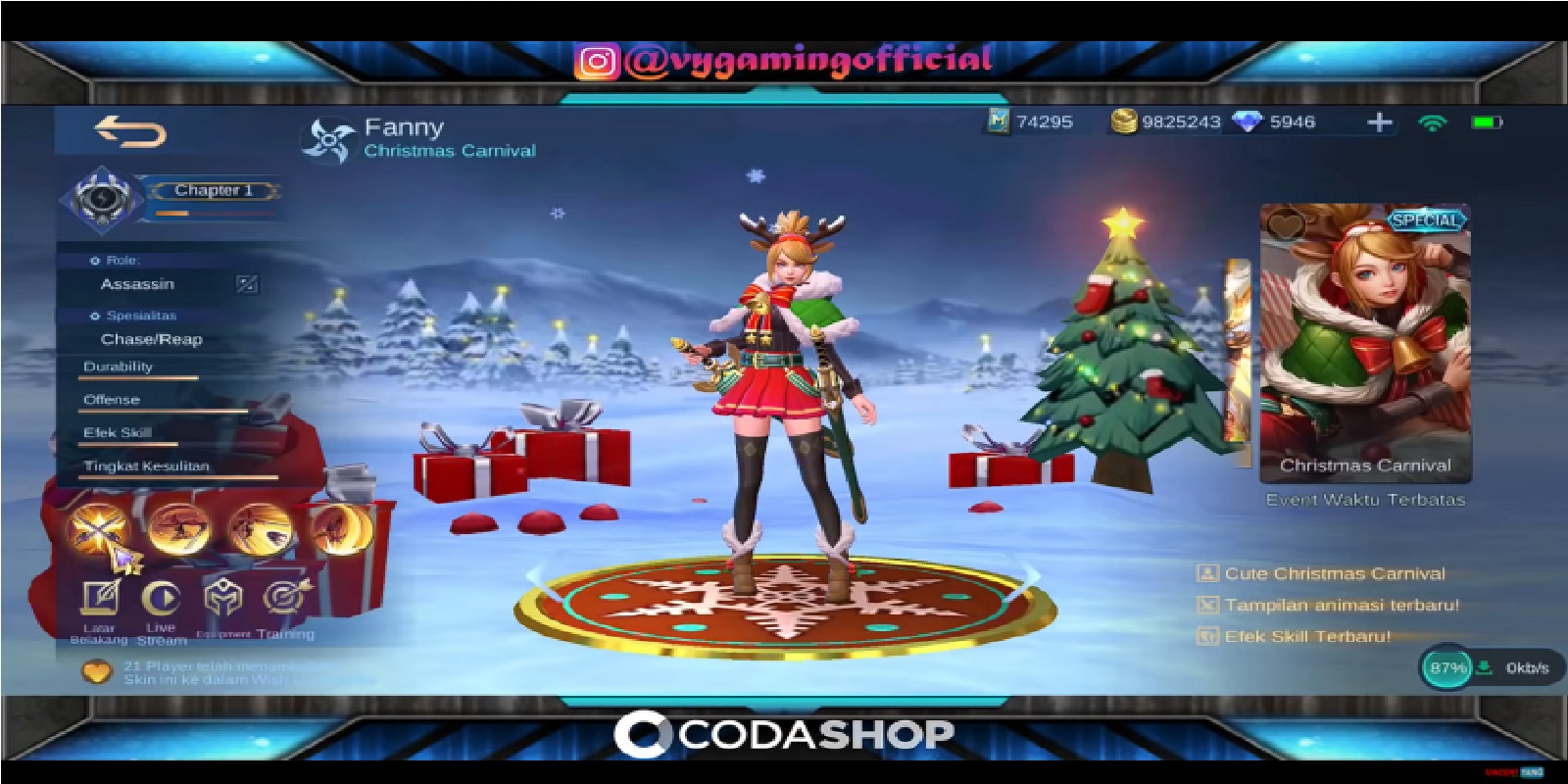 Fanny gets this seasonal Christmas skin this time. Not very interesting in my opinion but at least good enough to collect. Fanny has lots of cool skins so it doesn’t really matter. 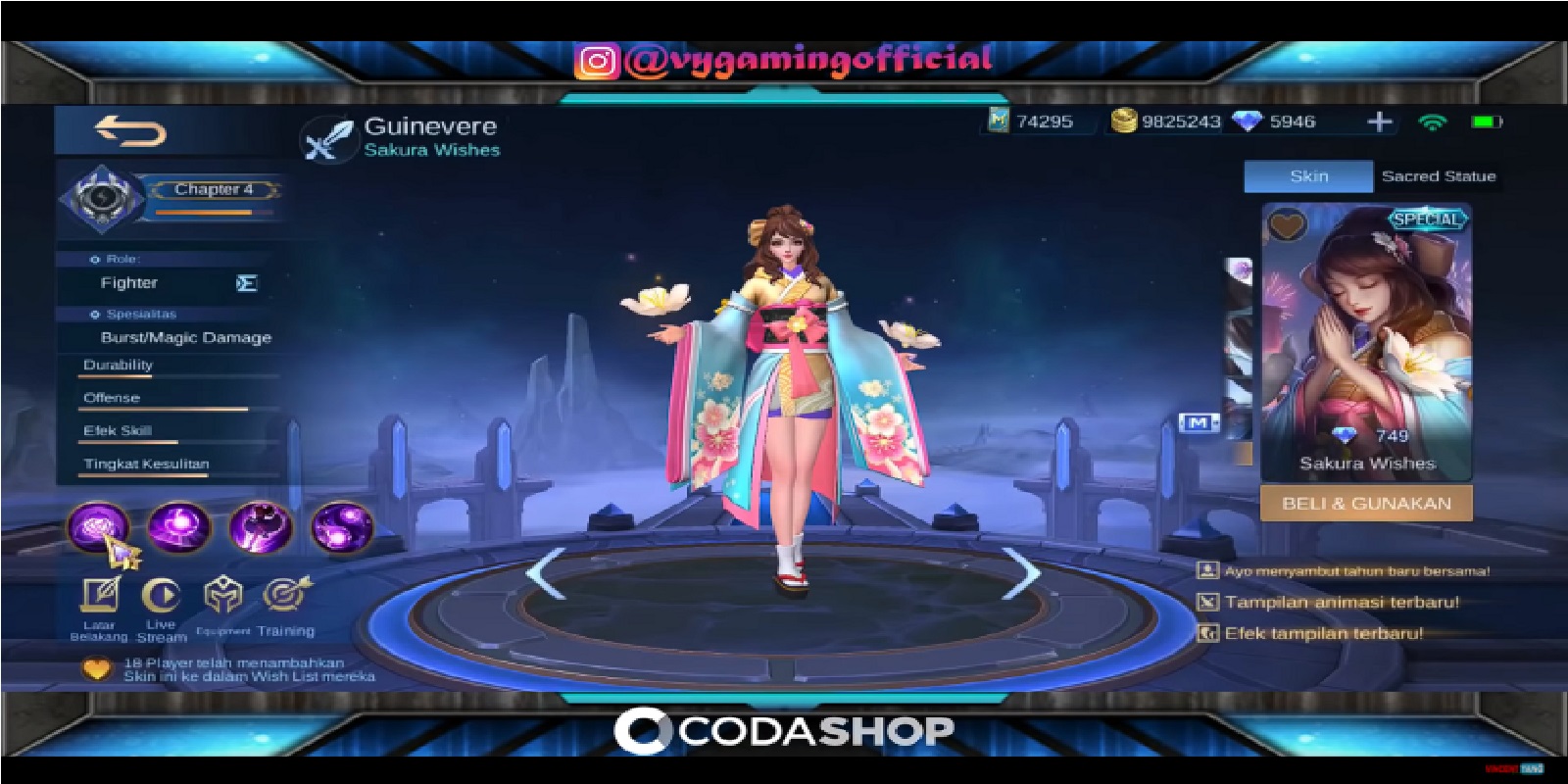 Just like Vale, Guinevere also gets Japanese skin! This time he wore a very bright kimono. It is estimated that this is a new year’s skin because in the artwork he is praying for the next year. 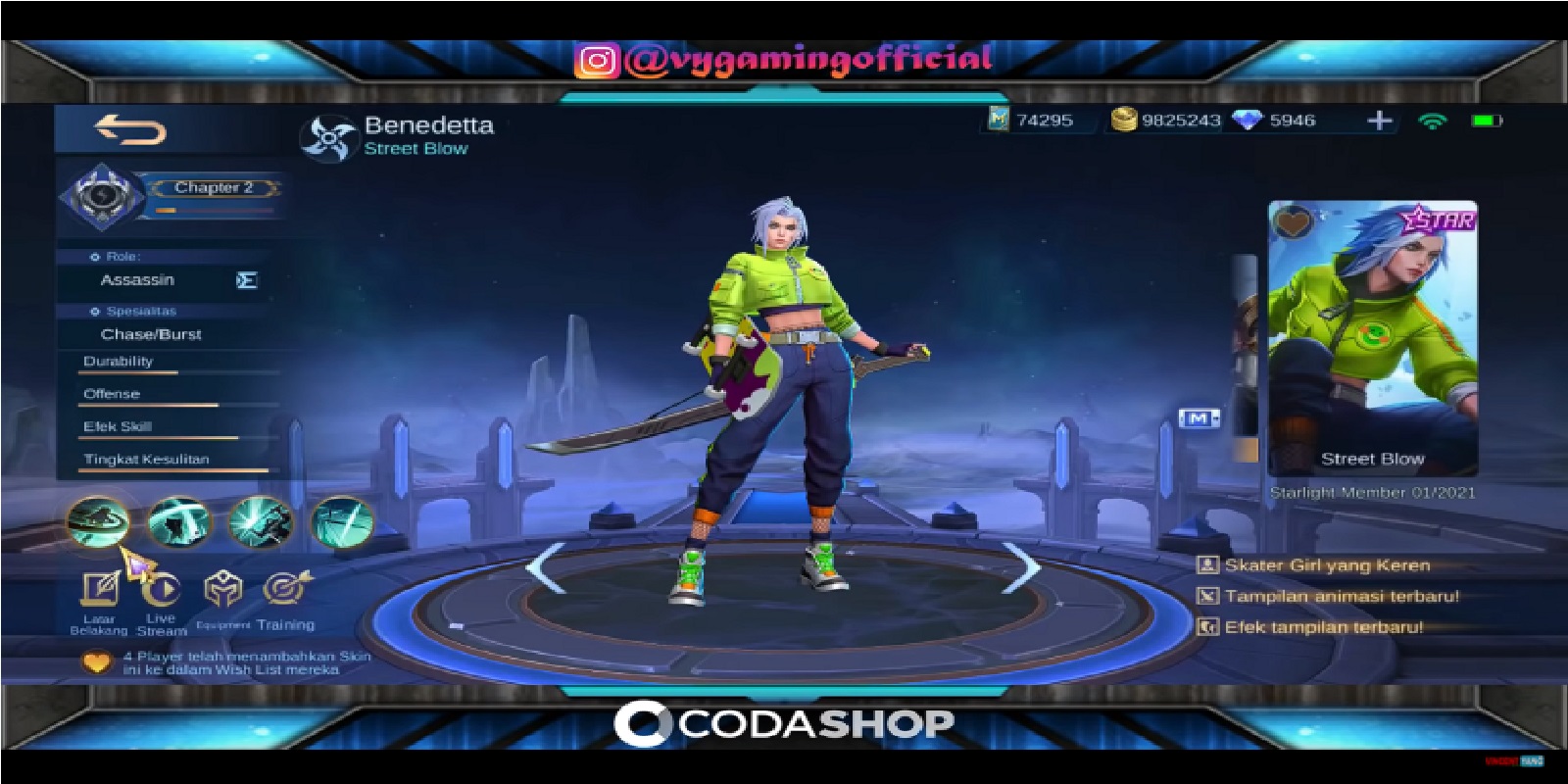 This skin Benedetta is quite cool and has interesting effects. You can get it from the next Starlight, of course, this skin access is more friendly than the others. 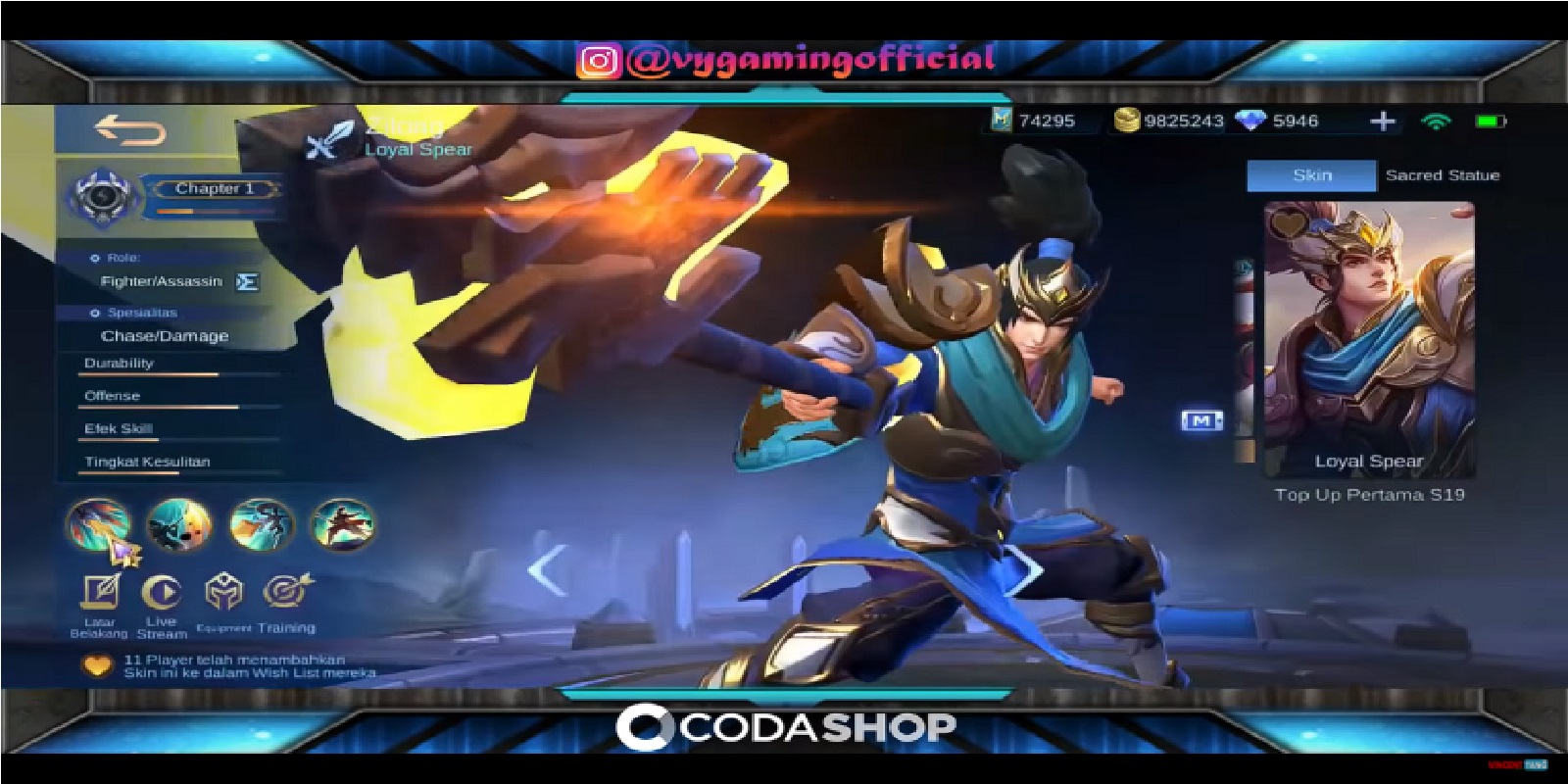 It looks like this one skin doesn’t have anything special. Seen from the animation and effects not so much has changed. Maybe later it will become a general event or skin prize. 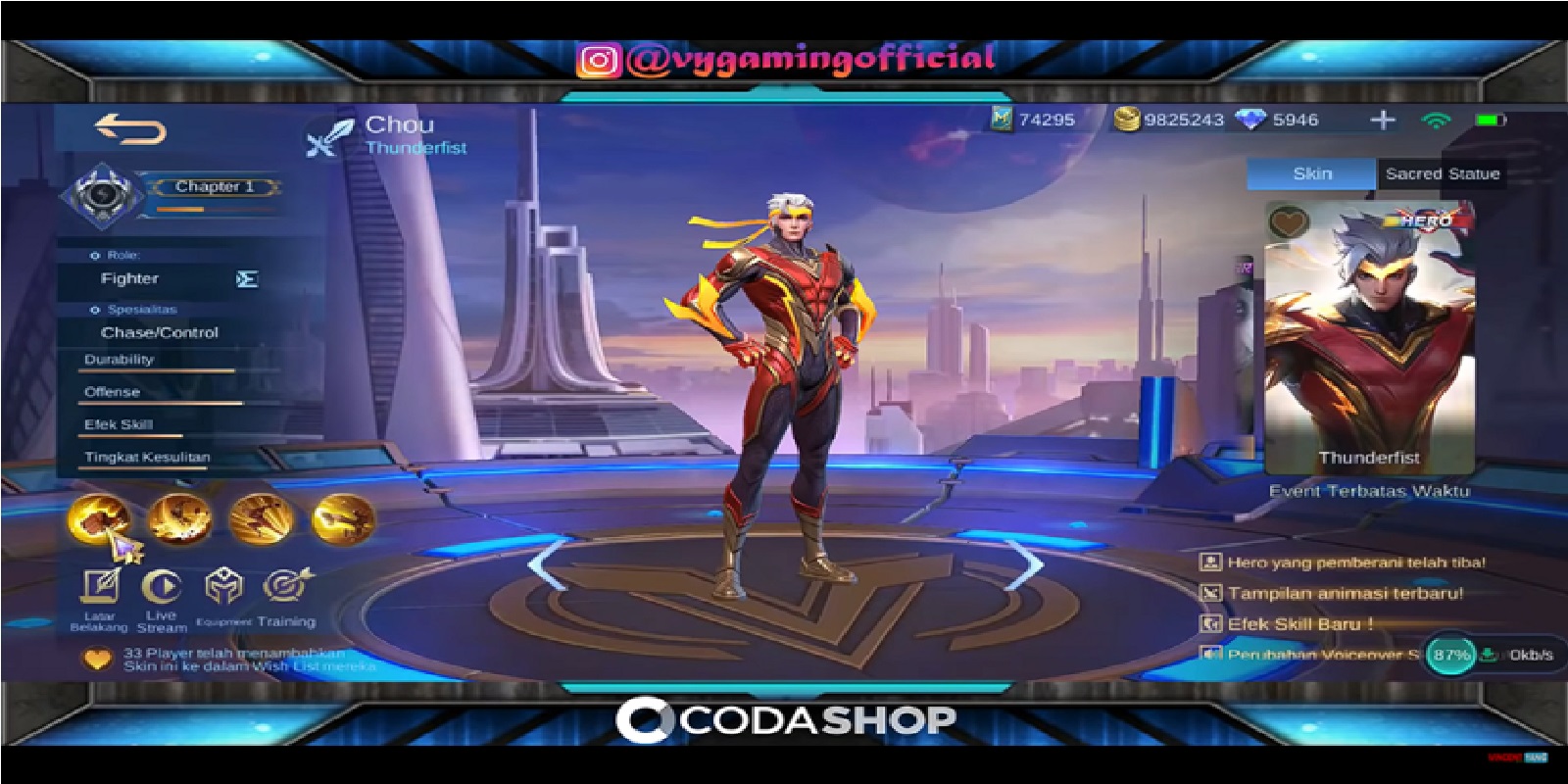 Well, this is the HERO series Chou skin that you must have. This skin has many changes, starting from spawn, death, kill, win, and others. You have to get it, especially Chou players. 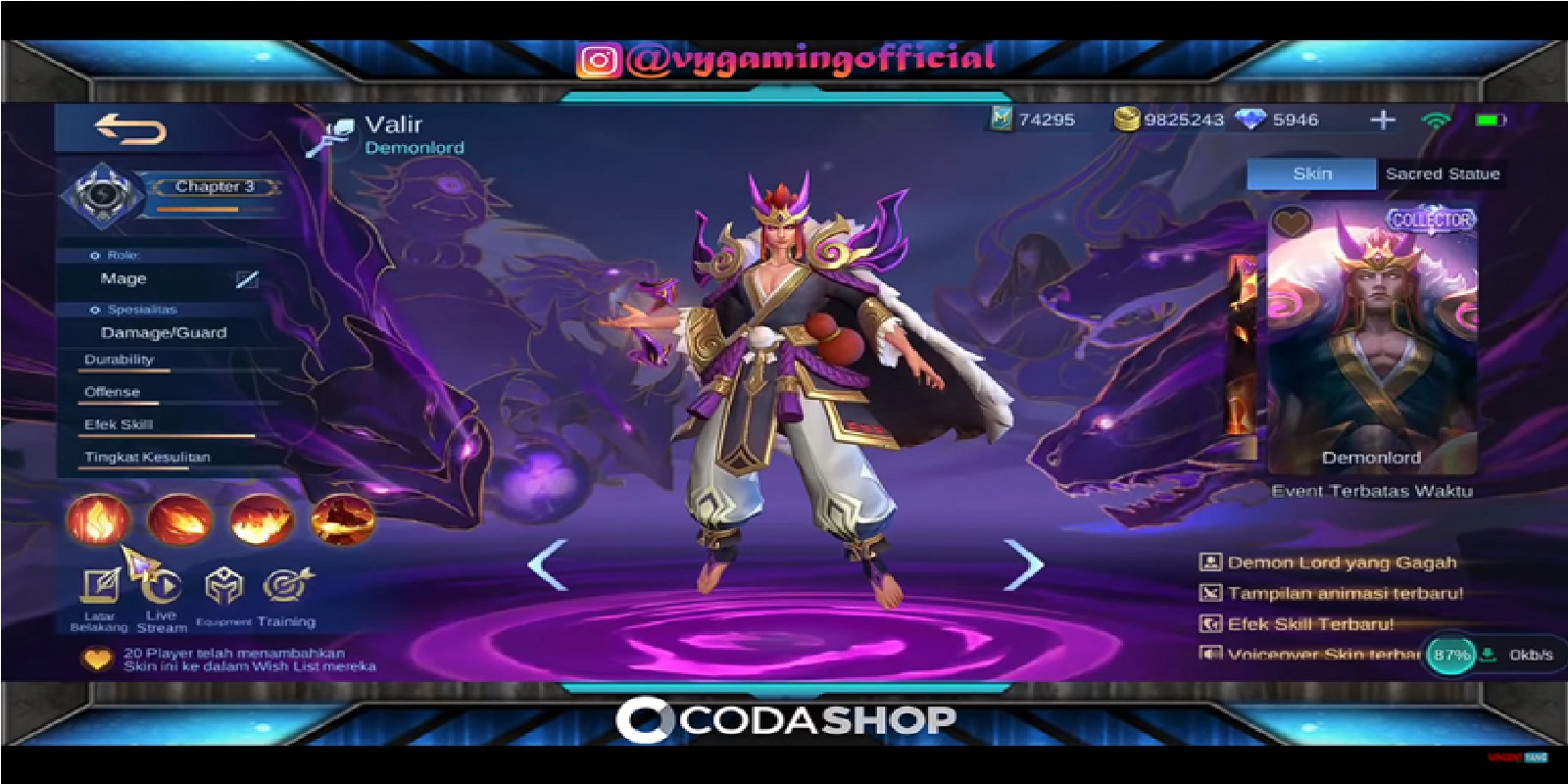 Oops, Valir is an Oni? Yes, this skin collector or limited has finally come for Valir. In fact, some people say this is the best skin in Mobile Legends! You really have to get it for Valir players.

It’s really cool, all the new skins for December-January Mobile Legends. You must get this Mobile Legends player, especially skin collectors. Some of these skins are even limited so you can get them quickly. Don’t forget to keep practicing, play wisely and don’t become a toxic player!