7 Strongest Hero Mayhem Mobile Legends (ML), Autowin If You Use

So complete your unfinished mayhem mission and try to take advantage of the existing heroes. Of course, it will make your mayhem match even easier, of course if you want.

Currently mayhem is very popular to play. Apart from the event, there are indeed many who are tired of playing the usual mode. Now for those who want to win easily, use the strongest hero mayhem Mobile Legends (ML). So complete your unfinished mayhem mission and try to take advantage of the existing heroes. Of course, it will make your mayhem match even easier, of course if you want.

You could say that the heroes here are very terrible and can give very easy wins. So if you want to play without any hassle, you can use the heroes here.

The heroes that entered here have been tried by Esportsku team for several games. The result is as you would expect, almost auto win. Some defeats are also because the enemy uses the same hero while the team is a bit burdensome. 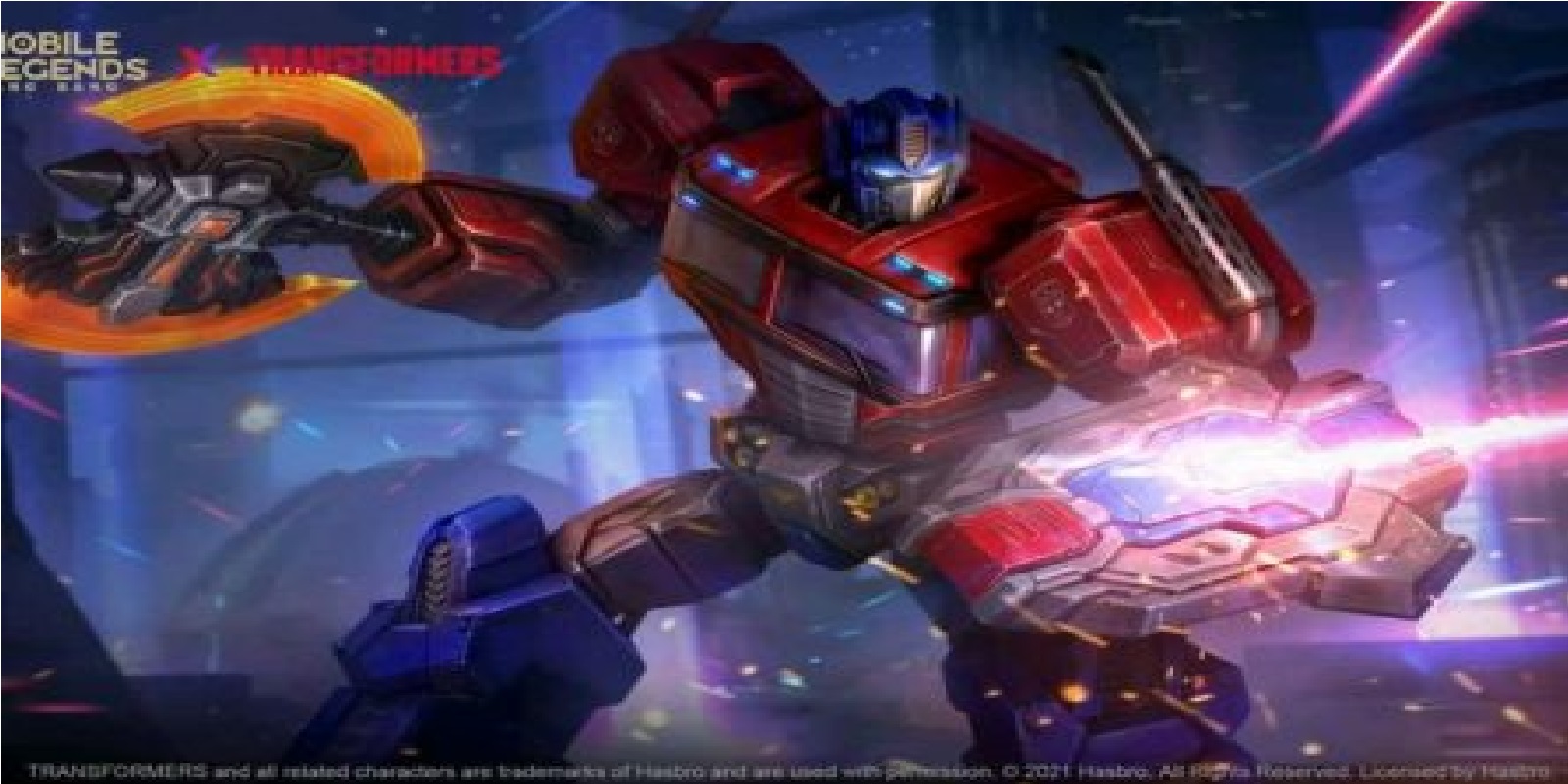 For those of you who don’t know, mayhem is a slightly different arcade mode in Mobile Legends. The core of the game is still the same, only from the heroes that can be played. All heroes have rather silly skills with exaggerated effects.

So without further ado, just check below to find out who are the strongest heroes in mayhem :

Of course Franco must be included in this list. He gets a skill change that is not kidding. Franco can do a very long hook that exceeds the screen and his ultimate can restore HP to full!

Cyclops receives a very strong effect in mayhem because he can continuously reset all his skills. In terms of damage, Cyclops is not kidding thanks to his 2nd skill that can be active without stopping.

Often called mayhem thugs and one of the strongest heroes that you can use in mayhem if you want to tryhard. Natalia has too high damage and her speed can even circle the map quickly.

For this one hero, maybe you have to play a party or mabar because playing solo is not good. This is because Johnson in mayhem can lift all his team into the car for an exciting game.

Now for Barats himself, he benefits from mayhem because the stack is added. Now you can reach 50 stacks to make Barats body very large, even as big as a screen. In addition, the ultimate vomit can reach your base.

Valir has a change in his skills. Even he is very strong because he can push one screen in all directions if playing in mayhem. This makes it quite fun to play but not too OP.

Now that’s the strongest hero mayhem Mobile Legends that you can use. Take advantage of these heroes so that you can make yourself even more terrifying and stronger when playing mayhem later. Keep practicing, play wisely and don’t become a toxic player!

Chancil, an Illustrator and Activist with a Different Style