Here we will give 7 Tips to Fight Irithel in Lane Mobile Legends, which you can know. These tips can help you against Irithel when you fight him in the Mobile Legends lane.

Irithel is one of the Marksman heroes in Mobile Legends that is difficult to fight, because he can shoot while running. Not only that, the hero has slow skills and Defense down too. Here we will give 7 Tips to Fight Irithel in Lane Mobile Legends, which you can know. These tips can help you against Irithel when you fight him in the Mobile Legends lane.

As one of the Marksman Sustain heroes, Irithel has strong skills to attack and also to run from enemies. Not only that, the ultimate skill that strengthens his basic attack, makes it easier for Irithel to do damage.

However, this Hero has a weakness that is enough to make Irithel a difficult hero to use. In addition to having relatively small damage compared to other sustain heroes, Irithel does not have a good enough escape skill. 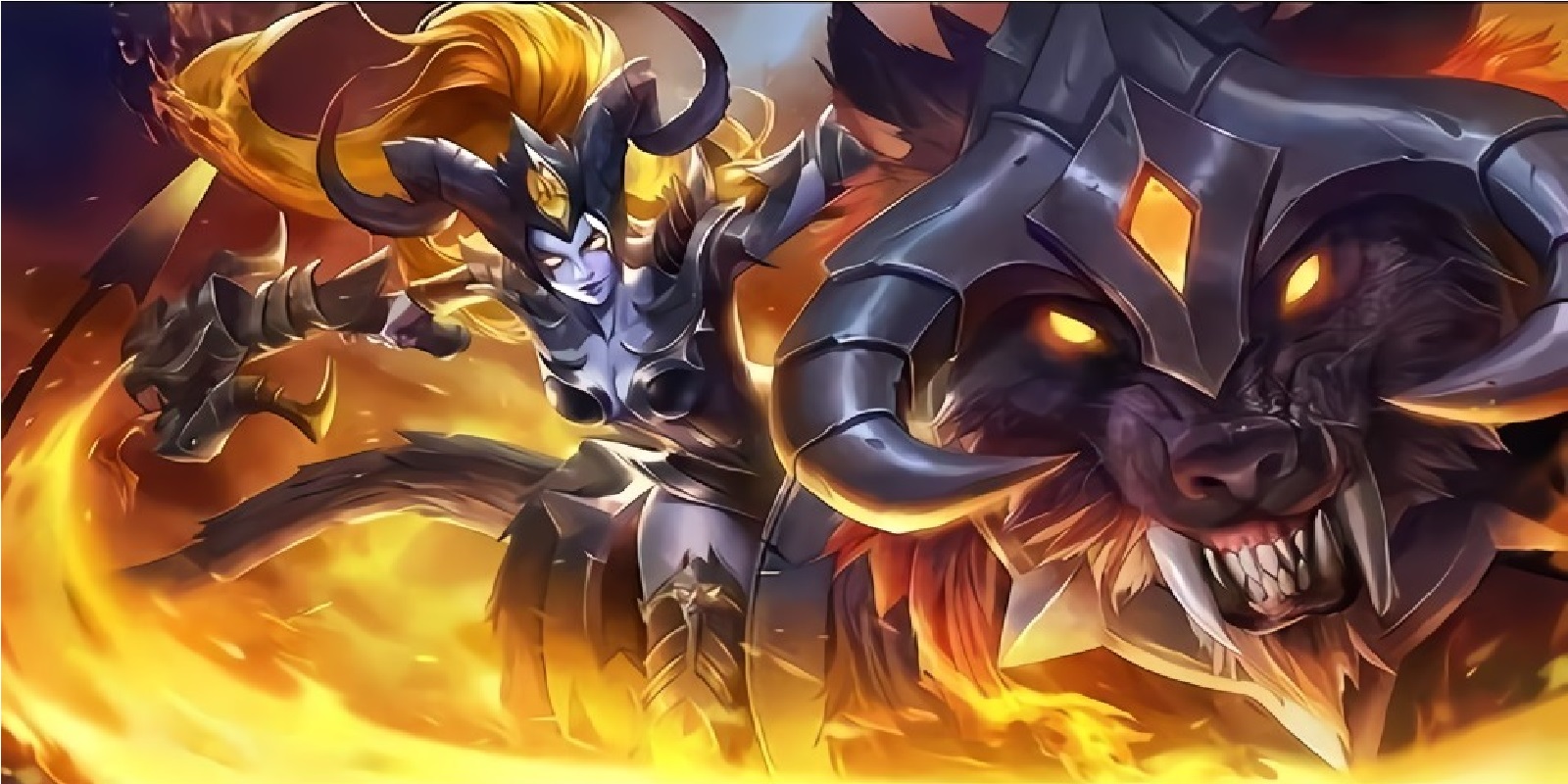 Usually sustain heroes like this buy items that increase attack speed like other sustain heroes. However, Irithel can also use Crit, so that each shot deals high damage.

Although it can shoot while walking, Irithel has a smaller damage scaling than the others, making it difficult to use unlike other sustain heroes. Here are tips to fight it.

Irithel can indeed shoot enemies while walking, but his attack range is quite close and it will be difficult for him to attack enemies because Irithel himself does not have movement skills other than his Ultimate.

Irithel can’t fight enemies up close because he plays by shooting enemies and continues to lure you. However, if the enemy plays aggressively, it will be difficult for Irithel to fight back.

Of course, to be able to fight enemies who use Physical as their damage, using Physical Defense items is a good choice. By using these items, you can withstand the attacks more easily.

Even though Irithel has a passive that allows him to walk while shooting, he has a fairly small amount of blood. This makes it easier for you to deal burst damage and defeat it in an instant.

Hero assassins like Helcurt or Natalia can be the right choice to defeat Irithel. With her burst damage and silent skills, Irithel can’t fight back easily.

A hero who can give poke damage is very detrimental to Irithel in the laning phase. Besides Irithel not having high damage, heroes like Lunox or Kagura can attack him easily from a distance.

The Wind of Nature item can withstand Physical attacks given by Irithel. With the active skill of the item, you can use it to attack or run from Irithel’s attacks.

Those are 7 Tips to Fight Irithel on Lane Mobile Legends, which you can use. Irithel is indeed a very easy hero to chase and run thanks to his passive skills. However, the Hero is also weak against CC. Keep practicing, play wisely and don’t become a toxic player!

How to Use Hero Ling in Mobile Legends (ML)

Tips to Get the Imperial Malikah Bundle in Free Fire (FF)