On this occasion, Esportsku will provide a list of Top Pick heroes in Season 19 in the Mobile Legends game.

Mobile Legends has a row of Hero Top Pick in Season 19 which is widely played by ML gamers. All of these heroes are the most popular among other heroes, This hero have a high pick rate, and of course the most meta in this season. On this occasion, Esportsku will provide a list of Top Pick heroes in Season 19 in the Mobile Legends game.

Using the hero with the highest pick rate will of course make your gameplay even better, with the metanya of this hero, it will help you to win matches in Mobile Legends even easier. 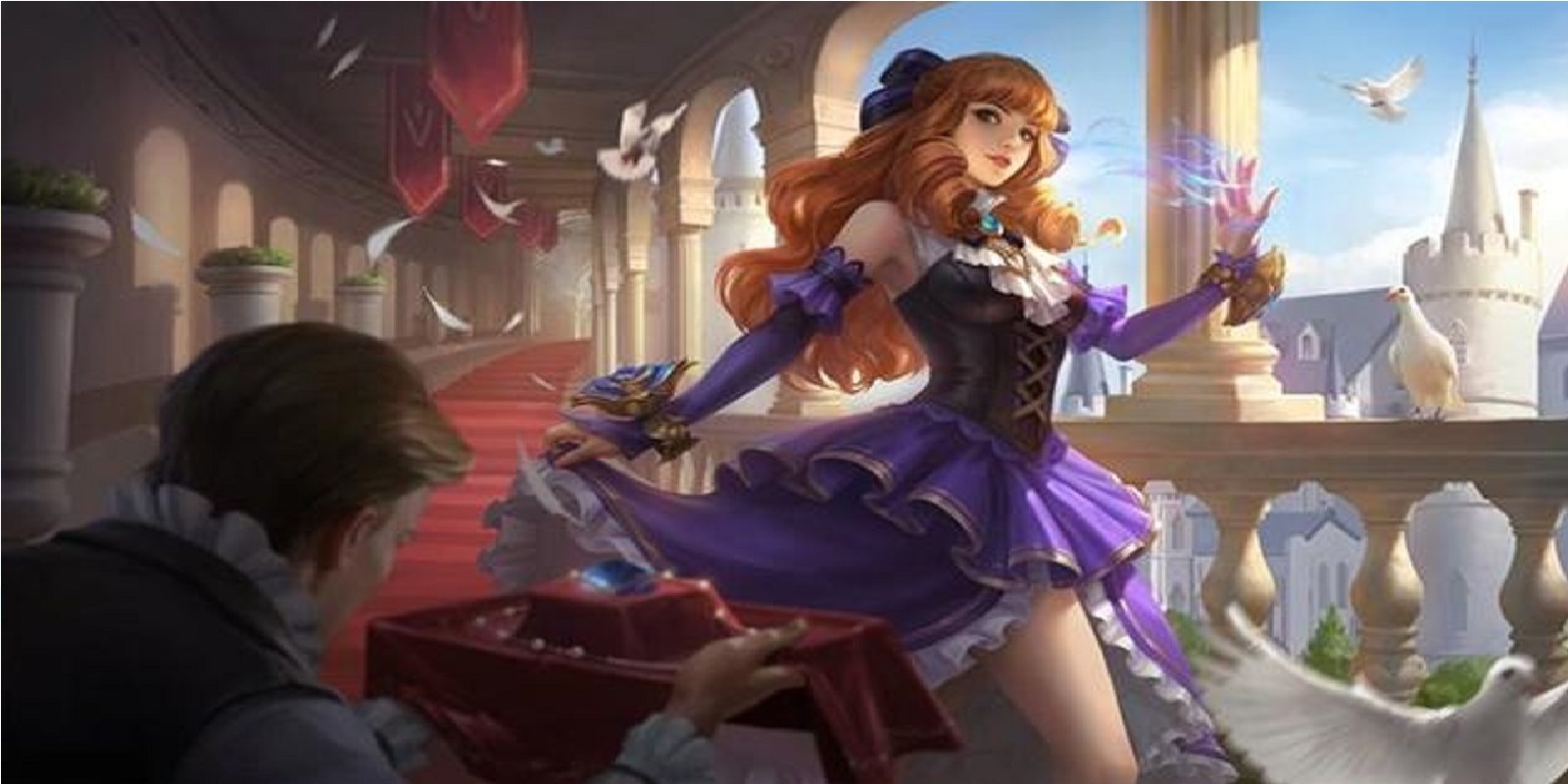 The Top Pick Hero in the first Season 19 is Guinevere who is a fighter hero who has a deadly combo in Mobile Legends. With his ability to provide high burst damage, this hero is widely played in Season 9.

Guinevere has currently played 3.43% of all games in Land of Dawn. This fighter mage hero fills the first position with the most popular and widely played heroes in the Mobile Legends game. 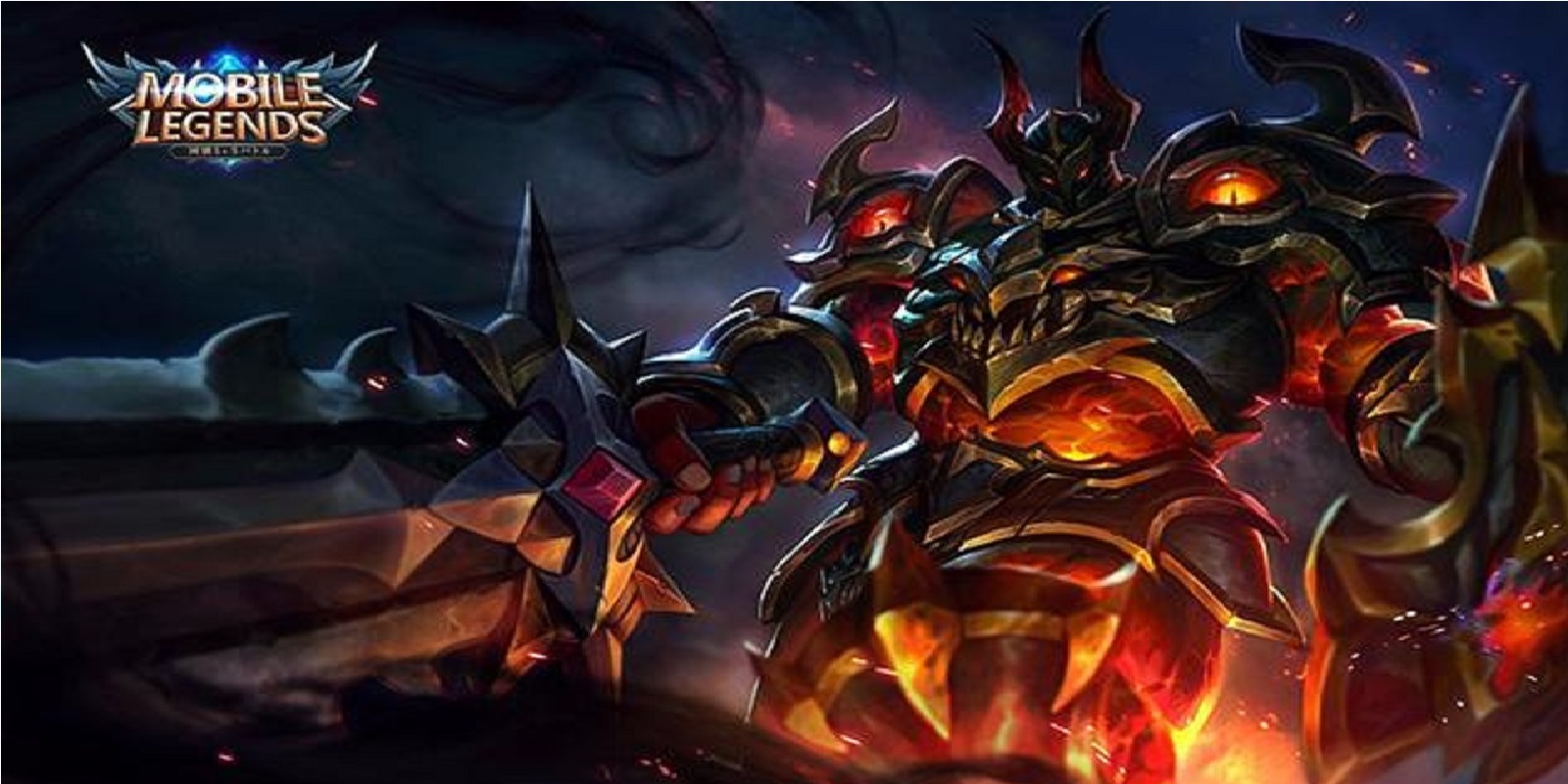 What’s interesting is the Tigreal hero who immediately entered the ranks of the most played heroes. Maybe the reason is quite simple, Tigreal is often free from bans but has good abilities, especially in terms of its durability.

Tigreal itself has been played a lot of 3.21% in all games in Mobile Legends. This hero is the most favorite hero as a tank and is able to play his role very well, especially with this hero ‘s Crowd Control which is very high. 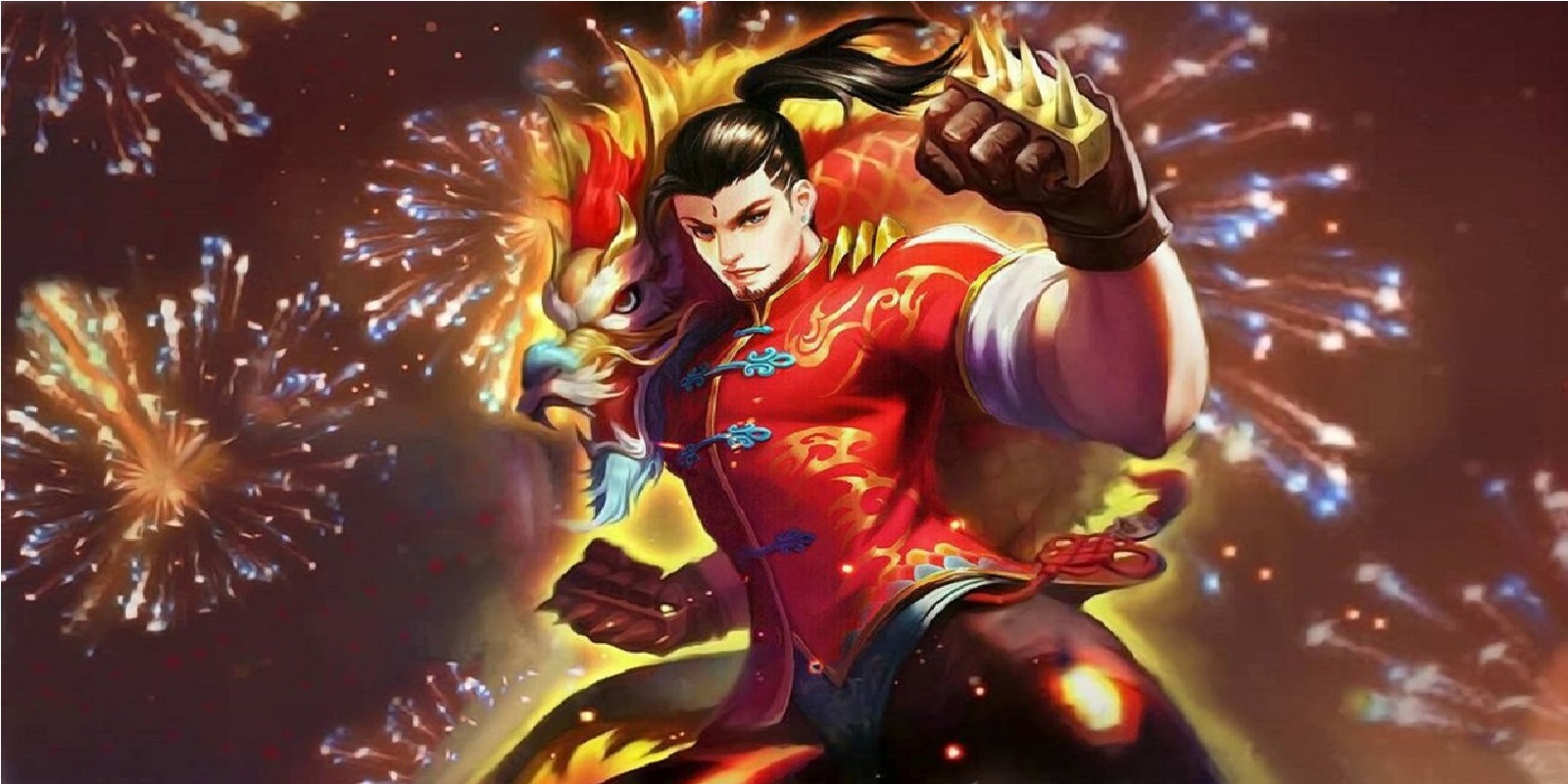 Next is the hero Chou who is a tough and deadly fighter hero in the Mobile Legends game. Chou has good abilities in various roles even though he previously got nerfed. Chou is still able to be a good disabled hero at this time.

This one hero has been played as much as 3.01% in the overall gameplay in Mobile Legends. Chou is indeed the most favorite hero in Mobile Legends today, and even this hero is played by many pro players. 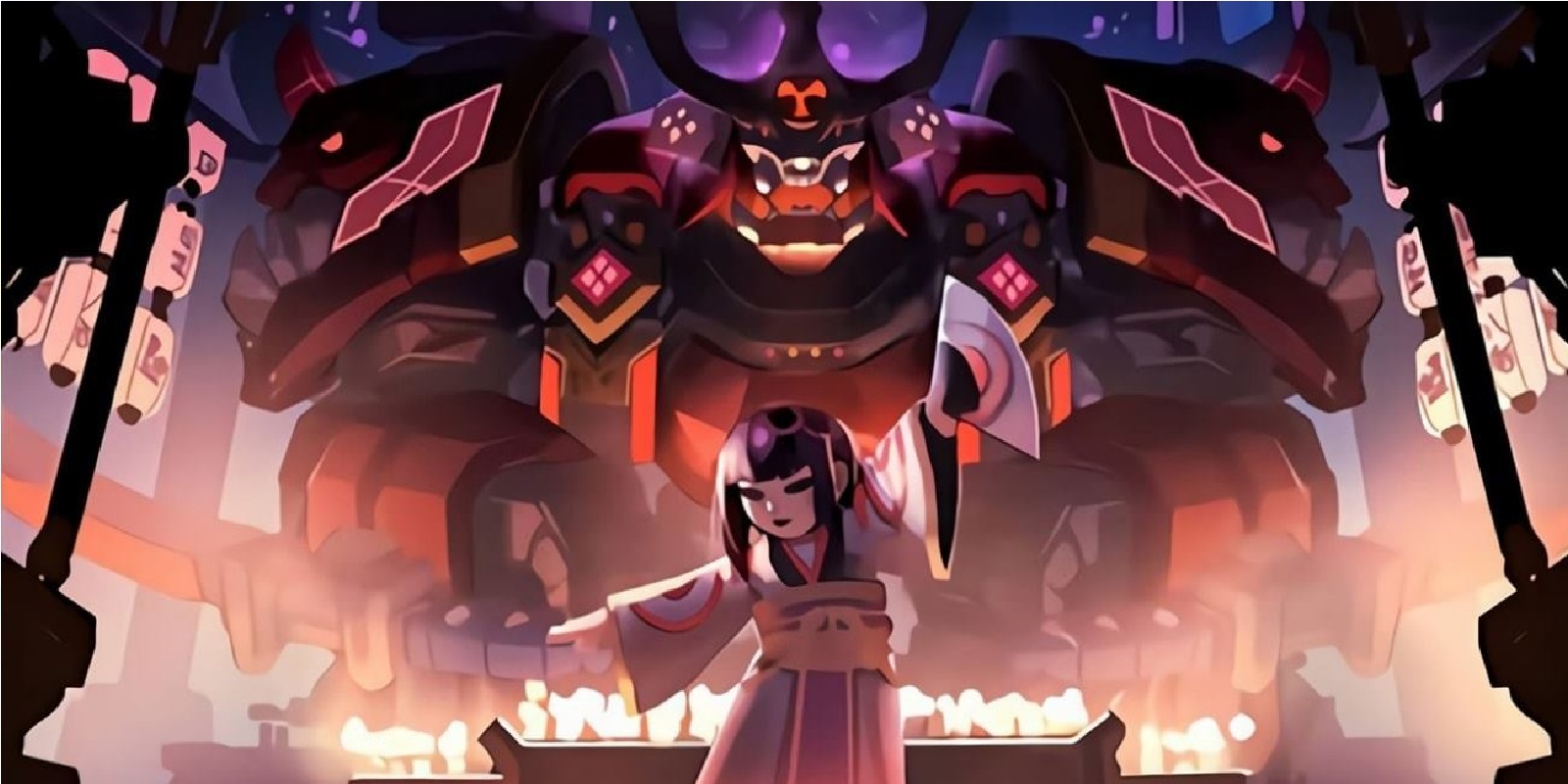 Next is the hero Jawhead who is also included in the Hero Top Pick hero in Season 19 in Mobile Legends. Jawhead himself is often played as a support tank that has excellent lock and disable capabilities. 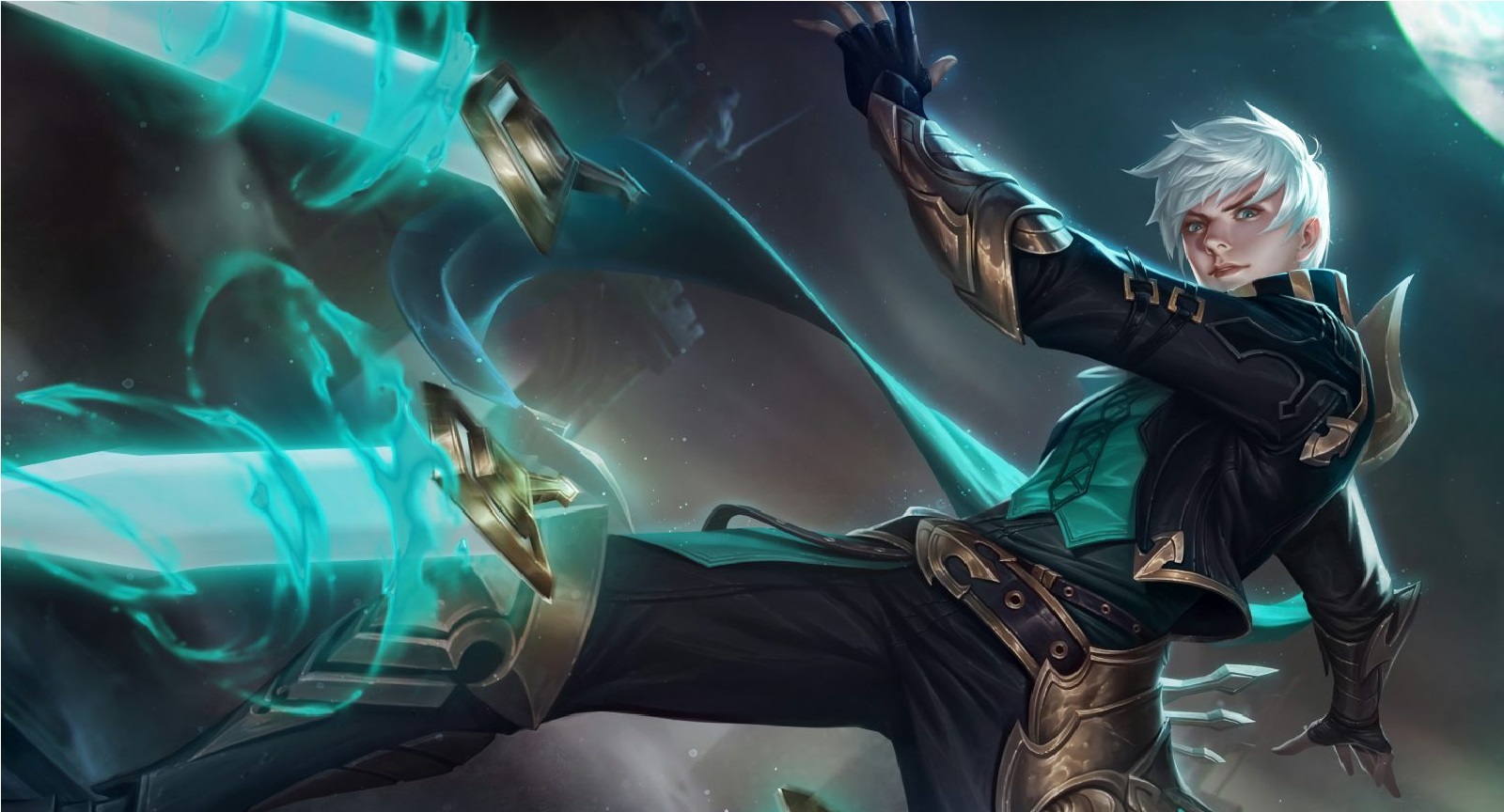 Next is the Gusion hero who is the best assassin hero you can play. This one hero has very fast gameplay so that many Mobile Legends players like him, and Gusion is also a hero with a high pick rate.

In all matches in Mobile Legends, Gusion was played by 2.38% of all existing players. Of course this shows that Gusion is still a pretty meta hero in the Mobile Legends game. 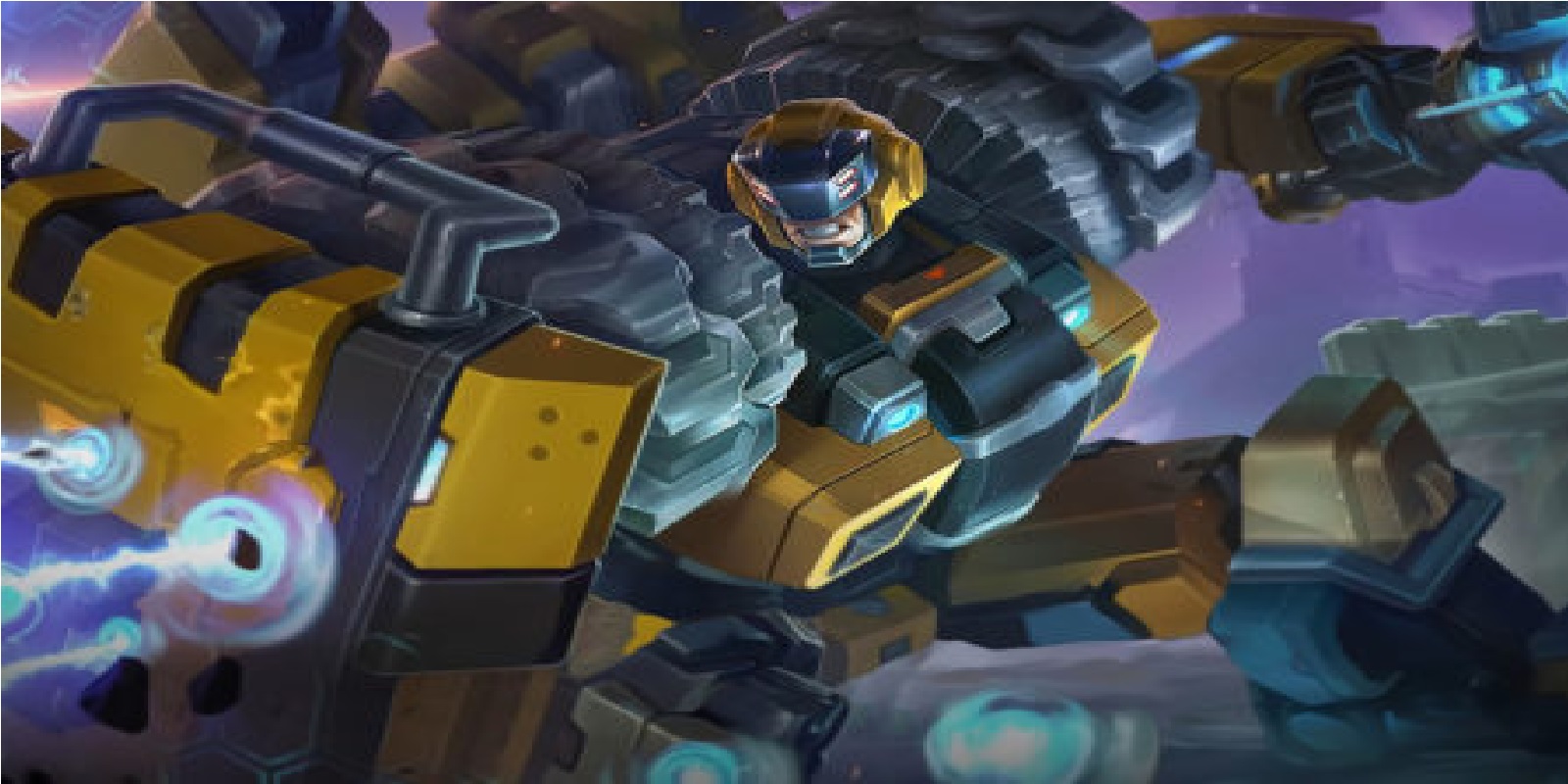 The next hero is Johnson who is the best hero as a tanker. Although this hero is not optimal as a cover for hypercarry, Johnson is still a favorite among gamers in Mobile Legends.

In Season 19, Johnson himself has played 2.28% of all current matches. This provides an explanation that Johnson is the most popular and widely played tank hero in Mobile Legends in Season 19 at this time. 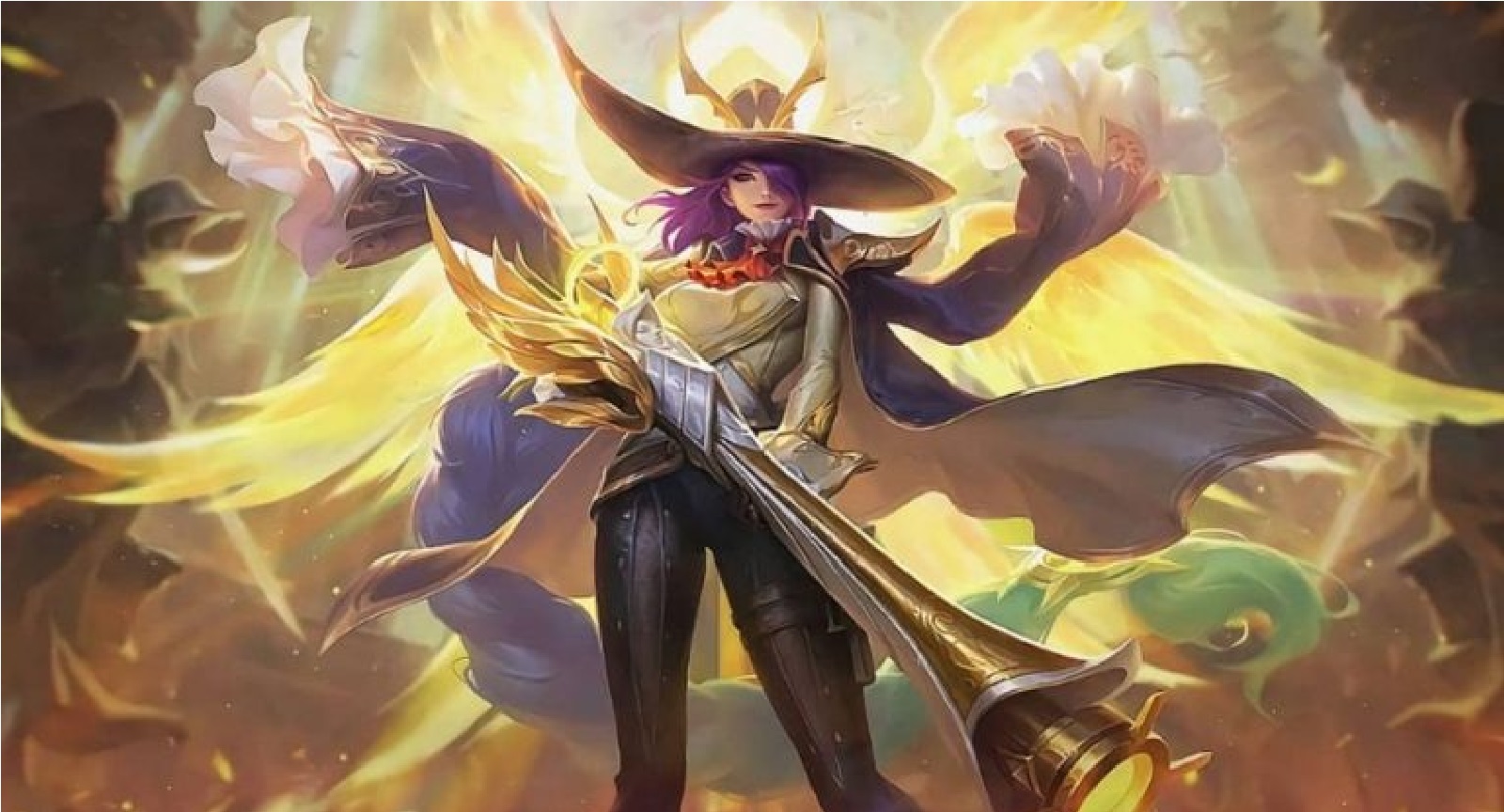 Next there is Lesley who is the best marksman.  This hero that you can use to become a hyper carry in your team. This hero is a favorite of gamers because it has excellent long-range attacks. You can play it safe as a core.

Lesley himself has played as much as 2.27% in all matches that occur in the Land of Dawn. Playing the hero Lesley itself is very easy to use so that it has become one of the favorite and widely played heroes to date. 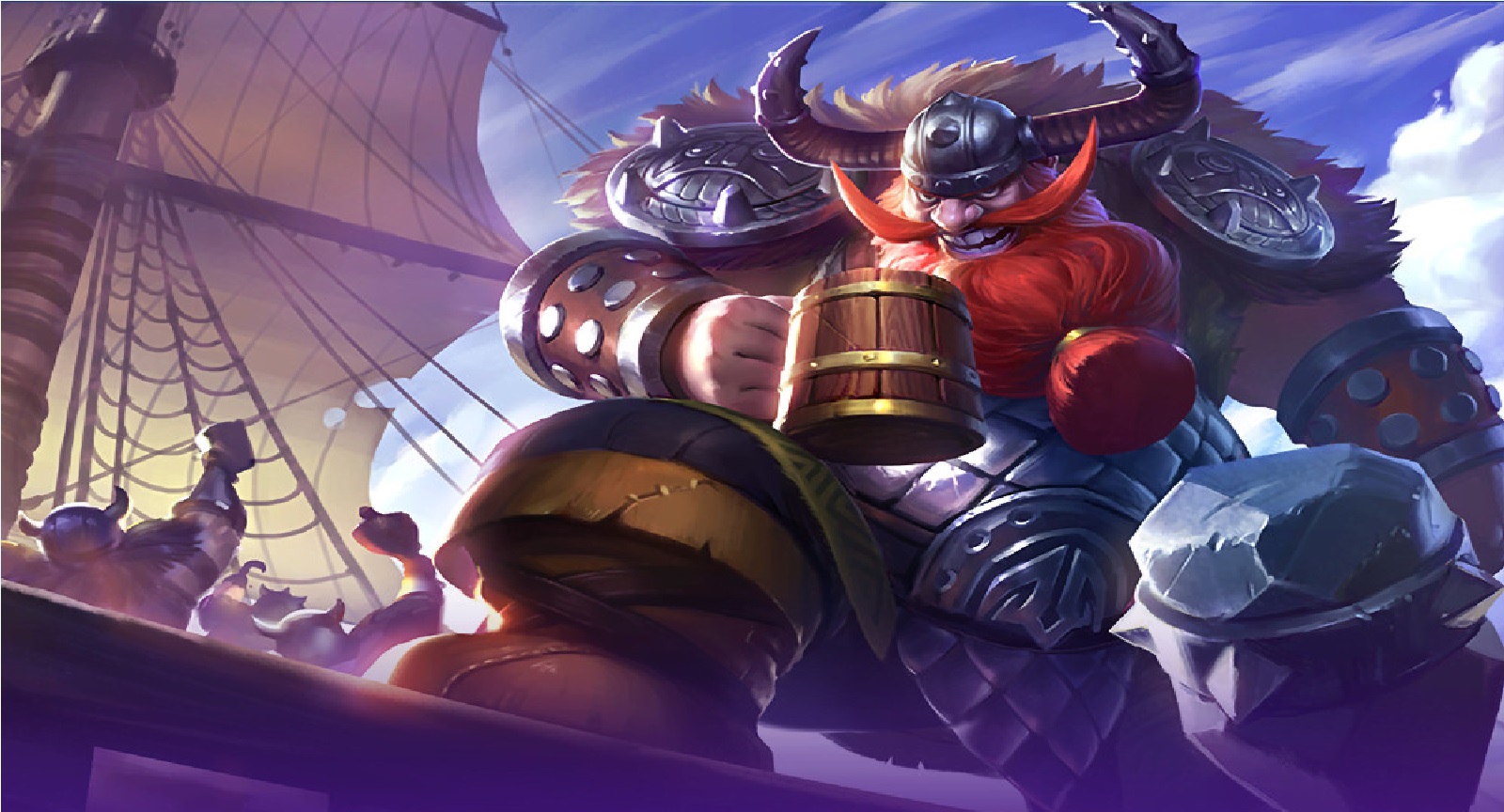 Next, there is the Tank Franco hero who will become the Top Pick Hero in Season 19. Hero Franco is indeed the best in disabling opponents. This is because of its deadly stun ability in Mobile Legends. 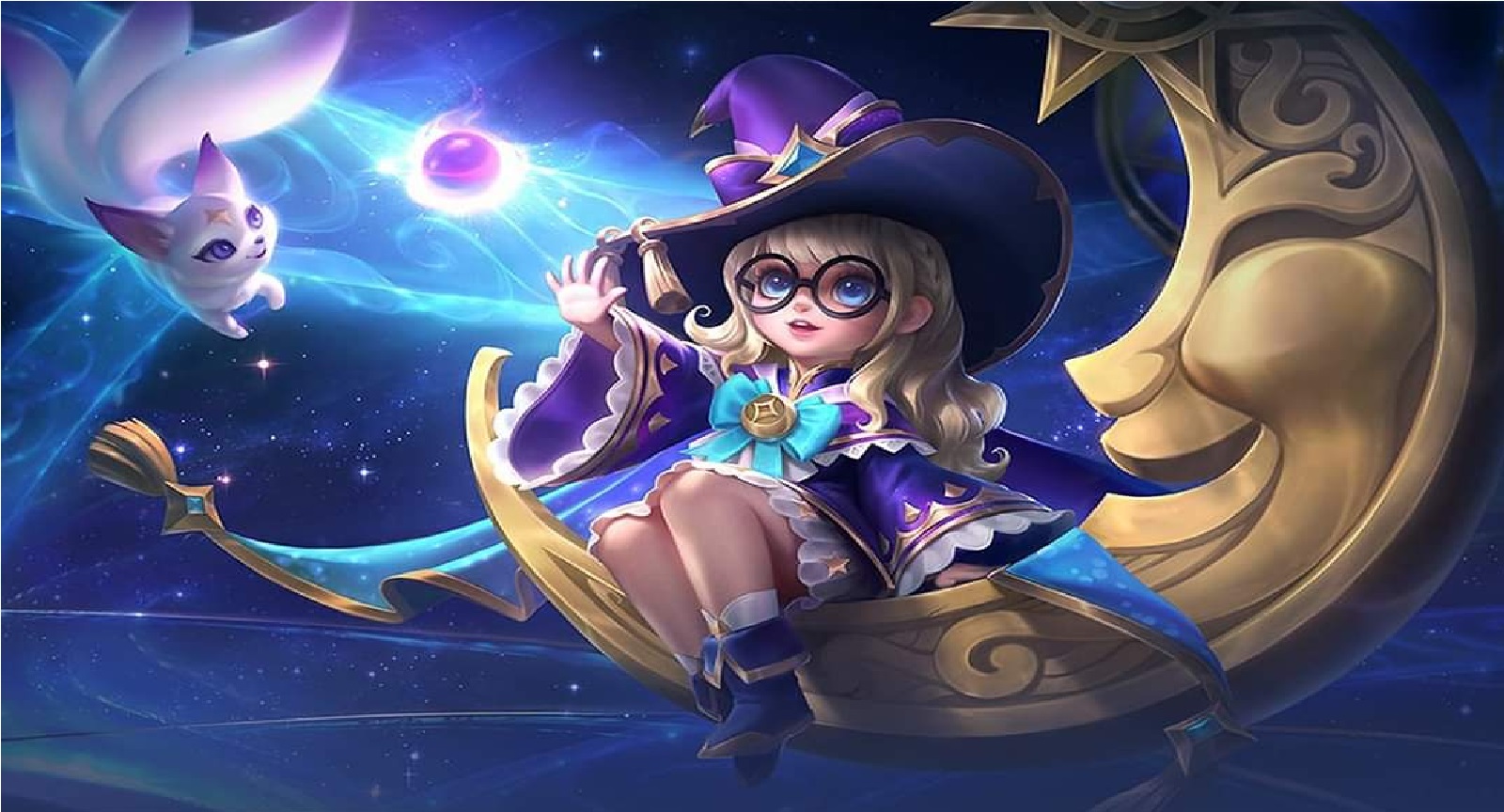 Next is the hero Chang’e who is a very powerful mage hero and is popular among pro players. Chang’e itself is played by many pro players in the Mobile Legends tournament. This indicates that Chang’e is a strong hero.

Of all the matches that took place in the Land of Dawn, Chang’e has played as much as 2.12%. This one hero became the Top Pick Hero in the ninth Season of the other heroes. For support problems, you can use this one hero! 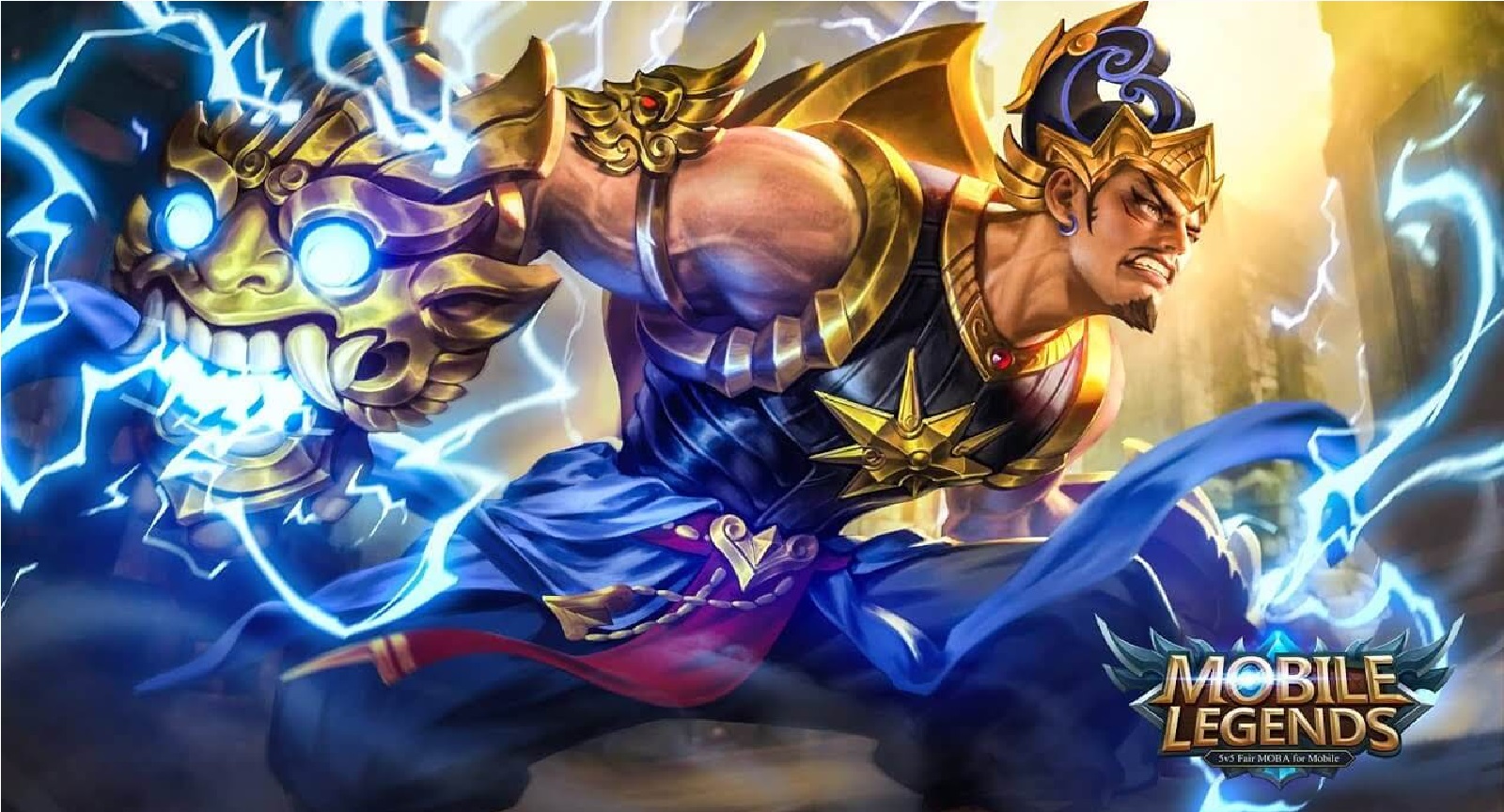 In the last position there is Gatotkaca which is the best tank fighter hero on the offlaner side. This hero is the best because he has good durability and is able to survive longer in a match.

Gatotkaca can also be played as a support tank in a team fight in Mobile Legends. This hero is played as much as 2.03% of all matches that occur in the Land of Dawn.