On this occasion we will provide a line of Mobile Legends heroes who have never been included in meta or non-meta heroes in Mobile Legends.

Mobile Legends is a game that has many heroes in it. Has many roles, starting from marksman, assassin, mage, tank, support and also fighter. There is a row of meta heroes that appear every month. But there are also immortal non-meta heroes who have never even entered meta in Mobile Legends.

Now for those of you who are curious about this hero, here is a list of her heroes.

Before discussing the hero, Non-meta itself means that the hero is a hero who has never entered the Mobile Legends meta. Even though it goes in, the meta is only brief. 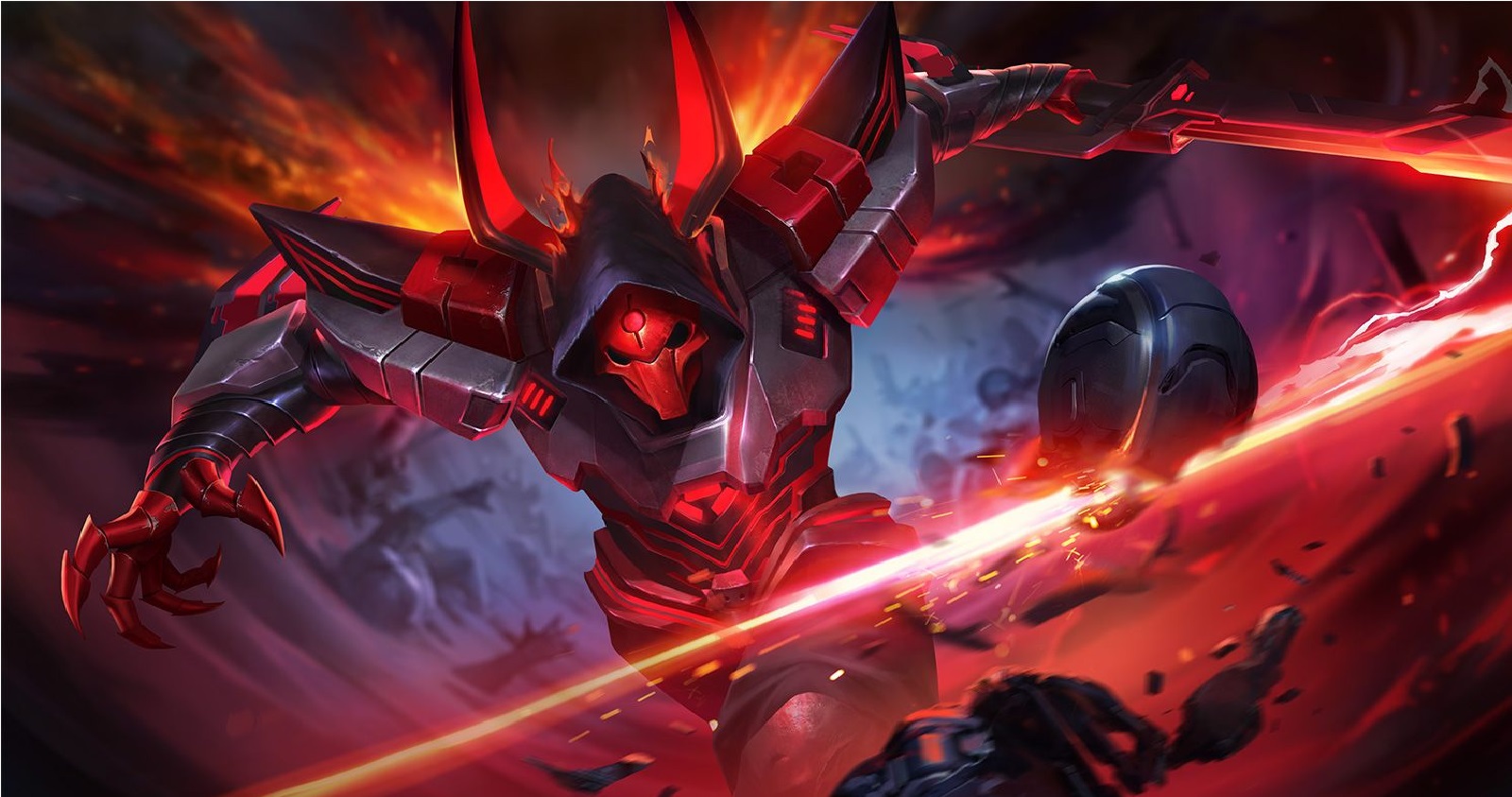 Argus is one of the fighter heroes in Mobile Legends. Has a very deadly ability and even when in his ultimate mode Argus can’t even die. But unfortunately, this mode only lasts a few seconds. Because it is too OP, but this is balanced with Argus’ very thin physique.

Yes, Argus has a little HP without any armor abilities. And in fact, instead of being a very strong fighter hero, Argus’s physical abilities can be aligned with the Assassin’s hero. Even so, this one hero does not have this assassin ability, which is when team fight will be very difficult to escape. With these many shortcomings, Argus is one of the non-meta heroes in Mobile legends. 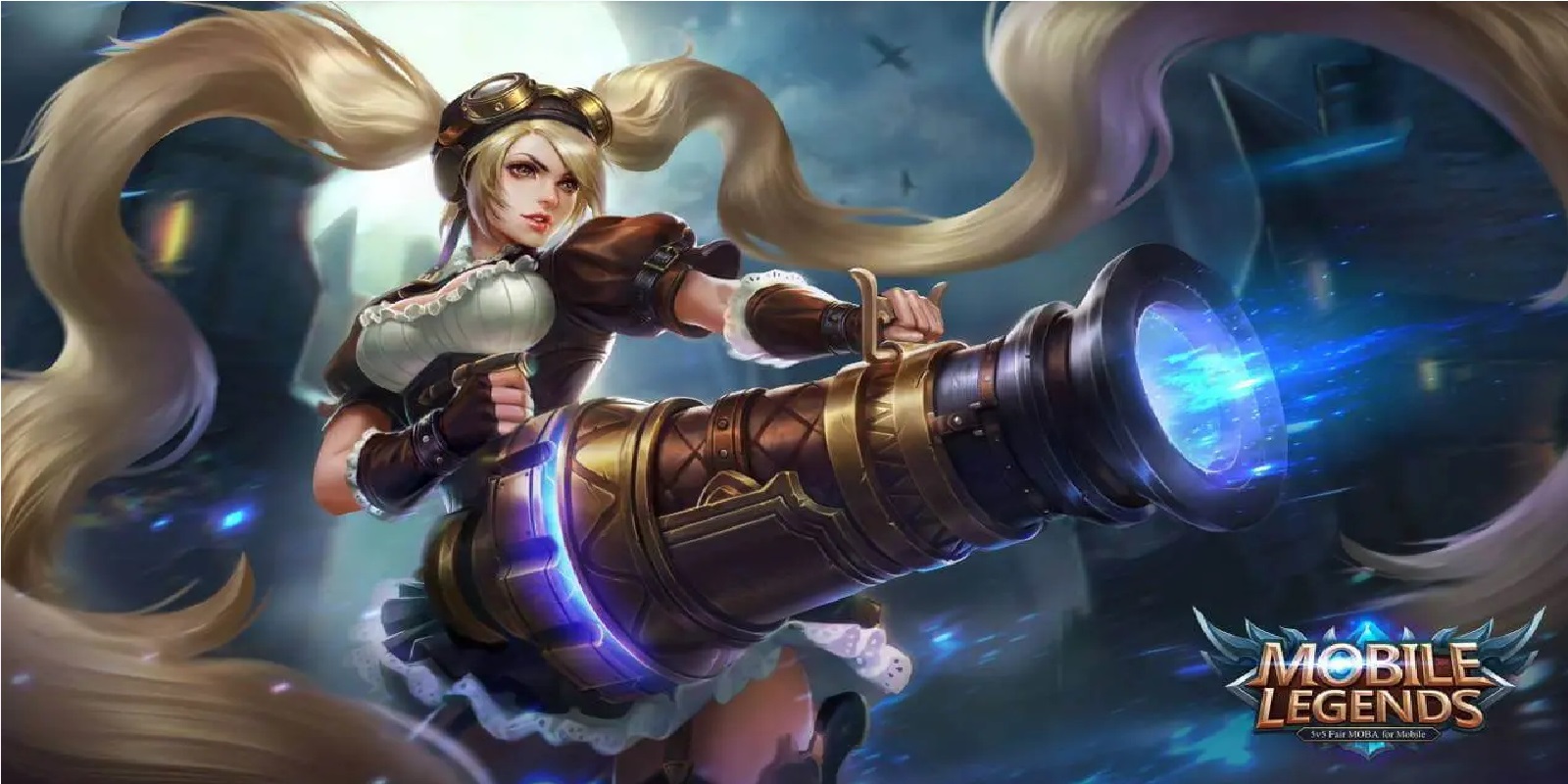 Next there is the Layla hero who is a marksman hero who is included in the non-meta hero in the next Mobile Legends. Layla itself has many shortcomings on the teamfight side. This one hero is very susceptible to ganking, difficult to escape and is classified as a hero who has a slow movement speed.

Even though. Layla has a high damage range. However, this is not matched by other mobility. So that this one hero is very rarely played. And even if one of the teams uses Layla, that person can get bullied by other players. 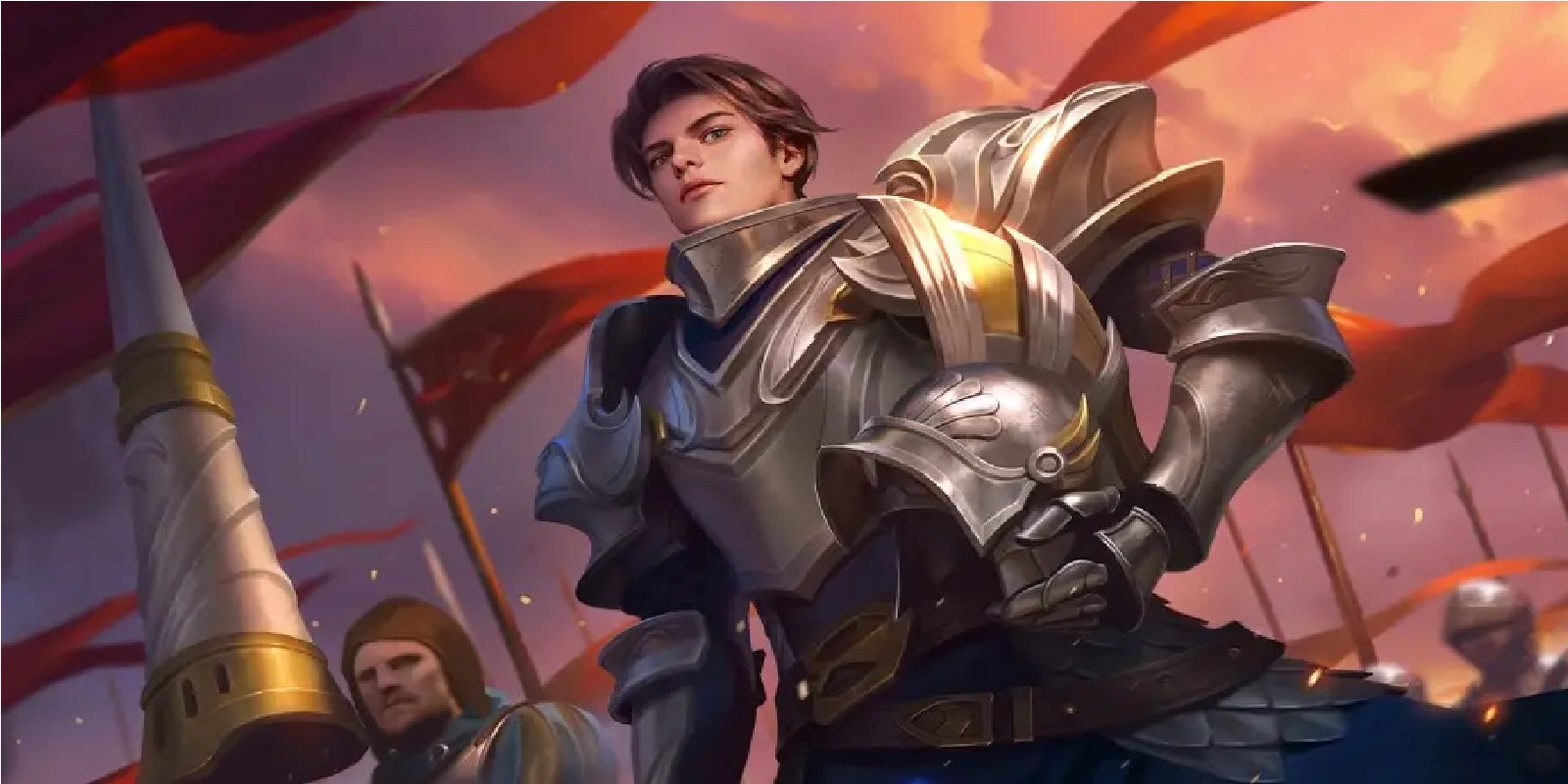 Even though he has a very reliable running ability, and is a hero who is very good at doing split push. Zilong is one of the non-meta heroes in Mobile Legends. With a fairly ordinary ability, which is only superior in roaming, this real hero has never been included in the Mobile Legends meta.

Being a fighter assassin hero, hero one is fairly soft. Even so, Zilong himself is a hero with a good initiator. Which with the ability of his skills to increase attack speed and movement speed, there are many things he can do. Like doing ganking, split push and targeting your opponent’s core hero. Next there is the Rafaela hero who is a support hero who is currently even very rarely played in Mobile Legends. Rafaela’s ability is very unique, this one hero can give the team a buff effect in the form of healing and movement speed. With this ability, the heroes around Rafaela will become stronger.

There are quite a lot of other heroes, especially mage heroes who can provide crowd control effects as well as high damage to opponents. With this limited ability Rafaela becomes a non-meta hero in Mobile Legends. 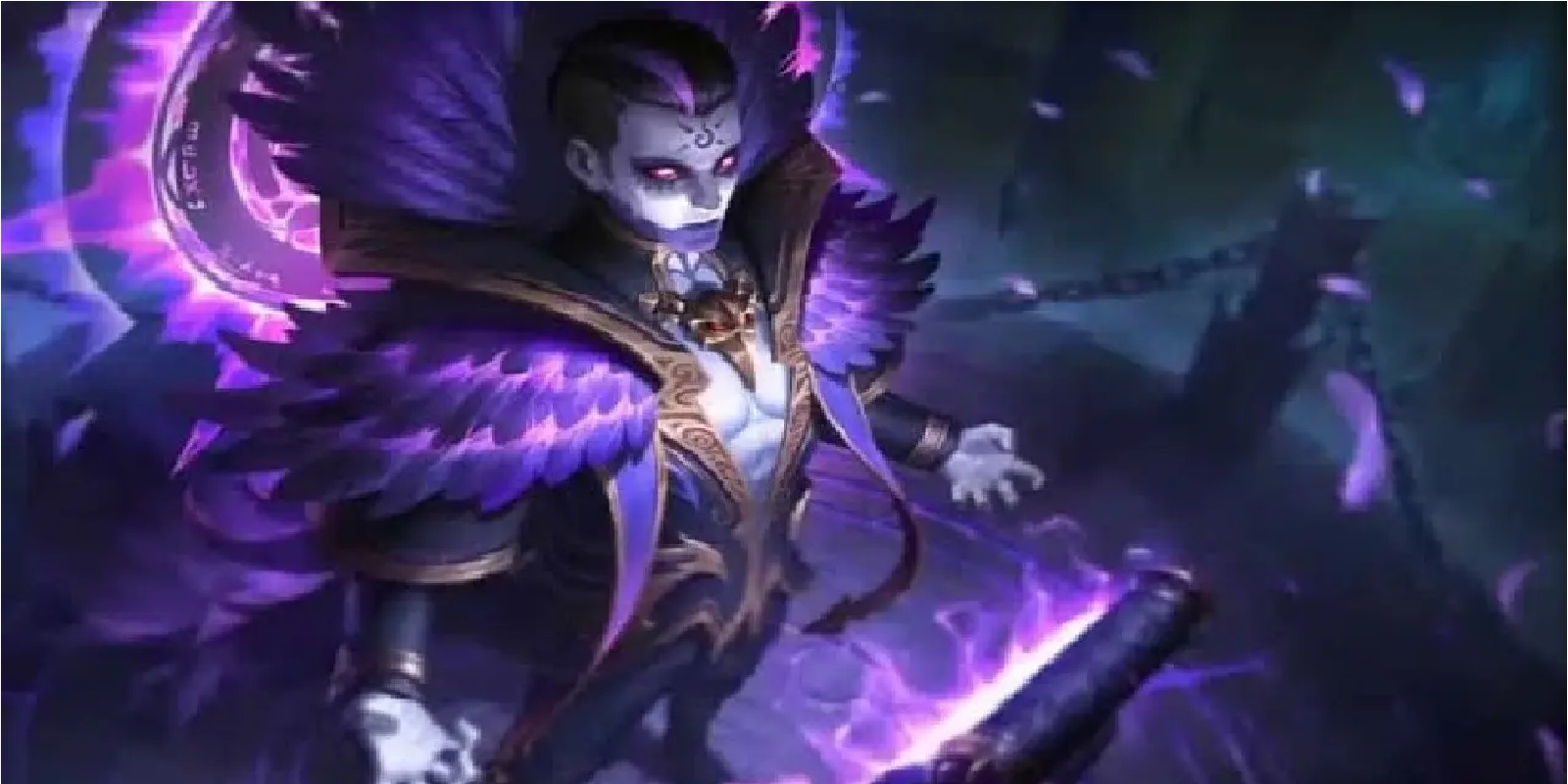 Next is the hero Estes in Mobile Legends. Estes is a support hero who has very high healing abilities. Estes’ ability to provide this buff effect is quite amazing.

This hero seems quite slow moving and doesn’t have the skills to escape. Not only that, the Healing Estes ability is also very easy to counter. You can use anti-regen items to count Estes in the Late Game. 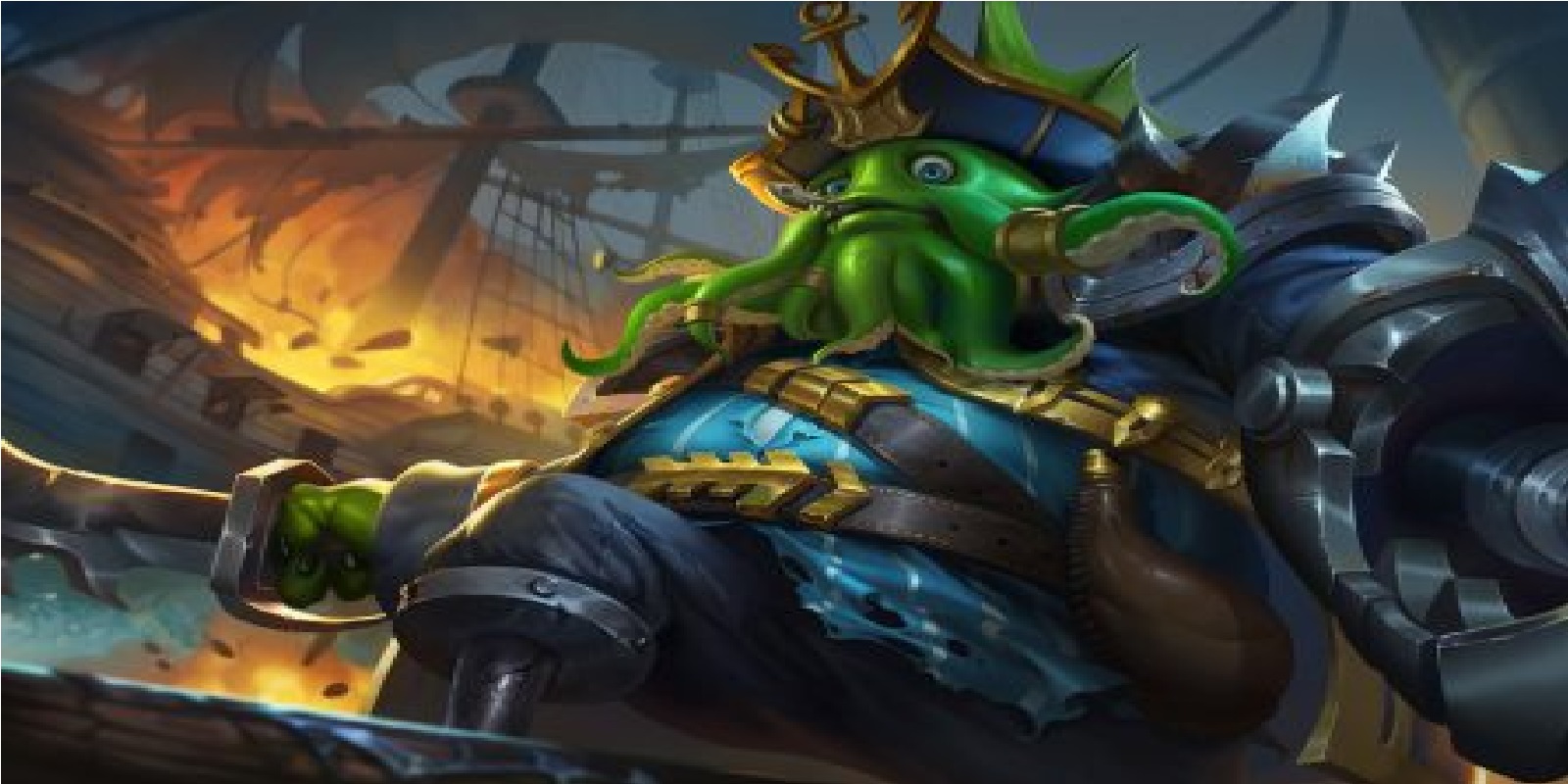 Next there is an Alpha hero who is a fighter hero who never even entered meta in Mobile Legends. Meta Alpha itself was the first time the hero was released. After many other heroes. Alpha is very rarely played by players in Mobile Legends.

The reason itself was, the skills he possessed were not that reliable. For example, the ultimate ability is affected by nerf so that it doesn’t kill the opponent so much that the damage is not that big. 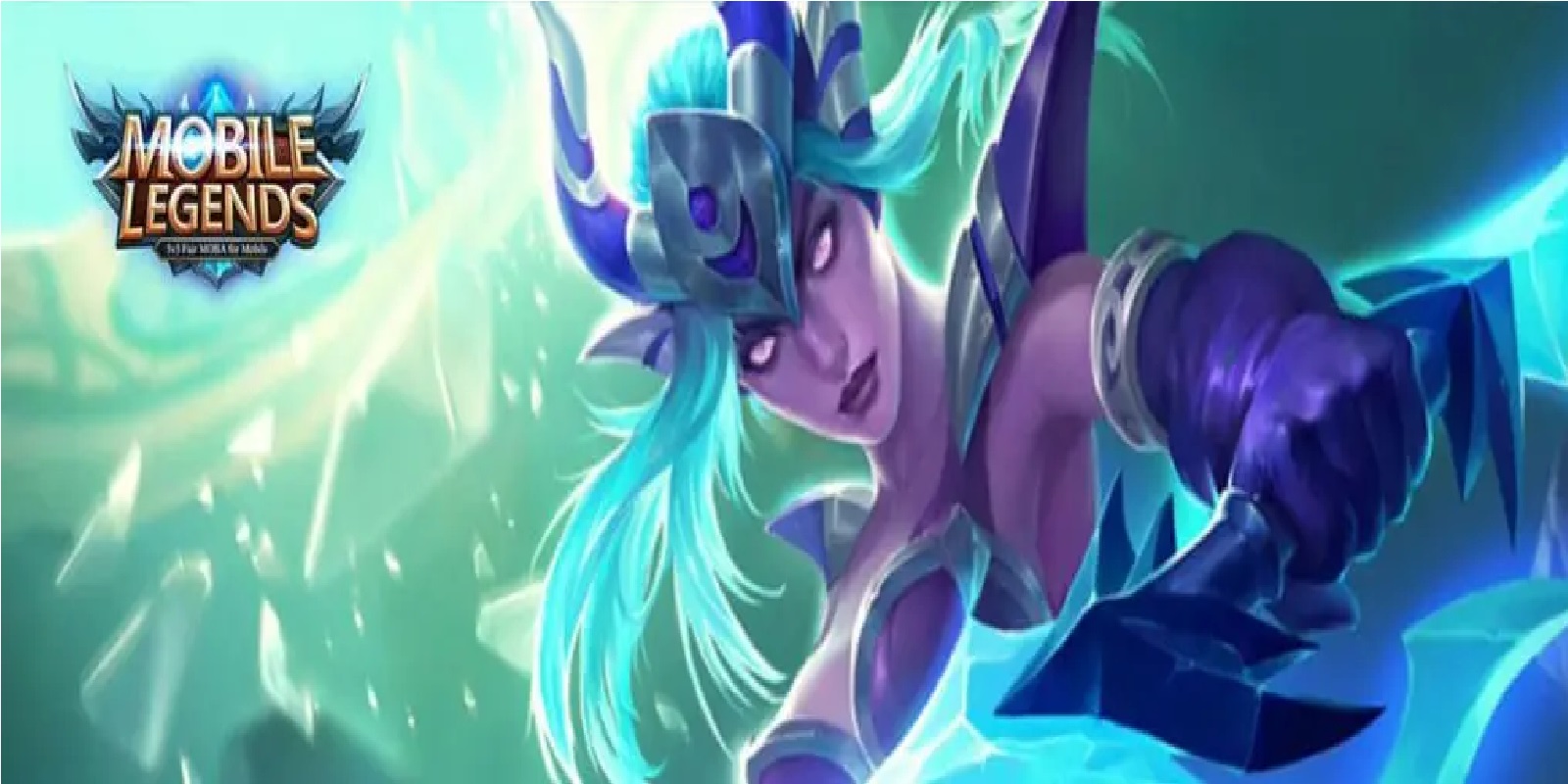 It is certain that Karina is a non-meta hero in Mobile Legends. The reason itself is that this one hero has many shortcomings and only one advantage. Karina is not able to do defense well, and only relies on her ultimate ability.

So that’s the list of heroes included in non-meta in Mobile Legends. Hopefully the reviews above can be useful especially for those of you who are Mobile Legends gamers. Don’t forget to follow our Instagram @esports.ku

The Most Good Hero For Escape in Mobile Legends