Where every player who increases the rank will get one star rank after victory in the Mobile Legends ranked match. 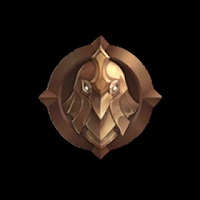 When you first play Mobile Legends, you will definitely find a Rank Warrior. You can reach this rank after level 8 and have 5 heroes that have been purchased.

Here, you only have Warrior III to Warrior I levels in order to move up to the next Rank.

In this rank there is nothing special and it is very easy to move up. You can use any hero and still rank up easily. As the lowest rank, warriors had a lot of noob players, so many people increased their stats at this rank. 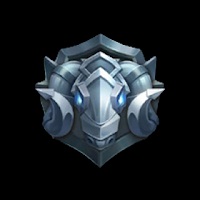 After Warrior there is an Elite Rank. Here you will meet players who have started to understand how to play Mobile Legends.

Elite Ranks have levels III to Elite I with 4 stars so you can advance to the next Rank.

At this rank still not so much has changed. Players in rank are still considered standard and you can still win easily and without problems. Therefore, you don’t have to think too much about rank here. 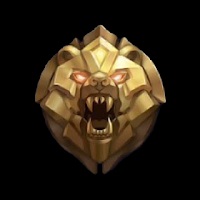 In this Rank, you will usually meet Toxic players who only rely on playing modestly. There is nothing special in this rank one.

For levels, starting from Master IV to Master I with 4 stars so you can move up to the next Rank.

At this rank it might be considered a tryhard start. There will be many players who start playing right. Here but still relatively easy and you can rank up very quickly without any problems later. 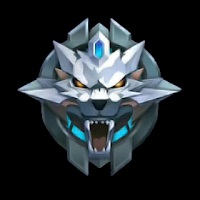 Grandmaster is still fairly easy to complete. At this rank, it is usually the limit for beginner ML players who find it difficult to move up to Epic, or those from Epic fall back to Grandmaster.

The level itself starts from Grandmaster V to Grandmaster I with a star value in order to rise to the Epic rank.

At this GM rank, the game is just getting started. You will meet at least players who understand playing and are not noob like the previous rank. Here usually you will meet players whose rank is stuck and difficult to get out.

If you’re stuck on this tier, it’s a good idea to learn some of the sickest mm heroes in 2021 and focus on winning the game solo. 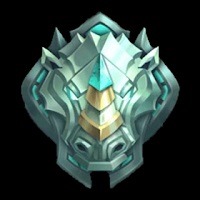 Epic Rank is a Nearaka Rank, here you will start with the Draft Pick system and start banning 6 heroes (previously 4 heroes) in one match.

For levels starting from Epic V to Epic I with 5 stars so you can move up to Rank Legends.

With the opening of the draftpick system for you to play here, it is recommended that you have many choices of heroes. Later if your favorite hero is banned, then there is no other way but to use something else. It’s not too difficult here as long as you play right. Meta heroes tires. 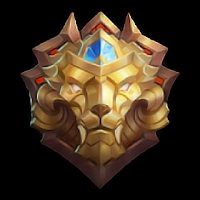 Rank Legends is a Tier with quite Pro players. Here usually you will play with a team that is quite stable and reliable than in Rank Epic.

The players themselves are more solid and reliable. For levels, starting from Legends V to Legends I with 5 stars so you can enter the Mythic Rank.

In the rank of legends, usually what makes it difficult are your team members. Not much different from GM, here also still playing as usual. As long as you play right, you won’t have any problems later. 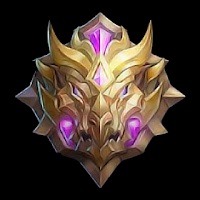 Mythic is the top rank in Mobile Legends, but since season 14 yesterday, there has been a change in this Rank. Originally had a star system, but now has a Point system.

Now for the level itself, starting from Mythic V to Mythic I with a Mythic Point assessment. If you have arrived at this Rank, you don’t have to worry about going down to Legends because Moonton is fair enough in giving points when you have reached Mythic.

If you reach mythic rank, congratulations because you are considered good at playing ML. When you are in this rank there will be many good players and start to understand. It will be difficult to play at this mythic rank and you have to understand a lot of skills.

This is the highest rank in the mobile legends (ML) game. To reach this Glorious Mythic Rank, you must have points above 600. This rank is the rank inhabited by the highest Top Players and Pro Esports Teams.

You will find various familiar pro player nicks in this Glorious Mythic Rank.

The highest rank of Glorious Mythic which contains pro, tryhard, and no life players. Actually, it’s not difficult to get to this rank, it’s just that you need a lot of points and it’s better if you just go mythic. Unless you’re really tryhard and want to rise to this rank, that’s fine.

So that’s the order of the latest Rank levels in Mobile Legends at this time. So what rank have you reached? Keep practicing, play wisely and don’t become a toxic player!