On this occasion, Esportsku will provide a list of Mobile Legends heroes who get revamped in 2021.

At least there will be around eight ML heroes who will get revamped in 2021, you can we have a list that we have collected from various available updates. So who are you curious about? 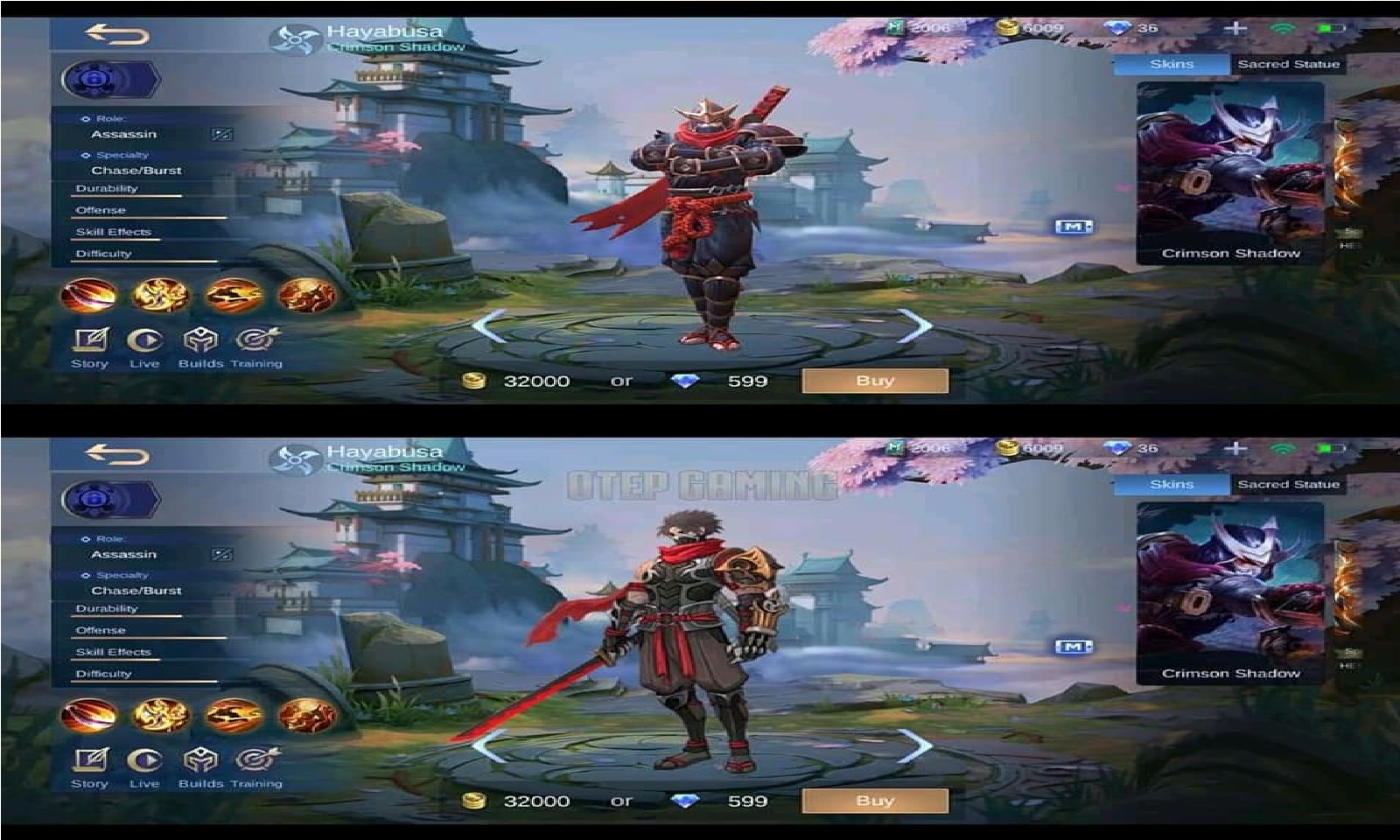 First is Hayabusa which is a Mobile Legends hero who gets a revamp in 2021, this one hero has previously received his newest remodel, and of course the update will be present in Project Next Phase 2.

Of course with the presence of the Hayabusa update by providing the latest remodel that is cooler and certainly more handsome, it will make Hayabusa users even more impatient to play the latest version of this one hero. Wait this year. 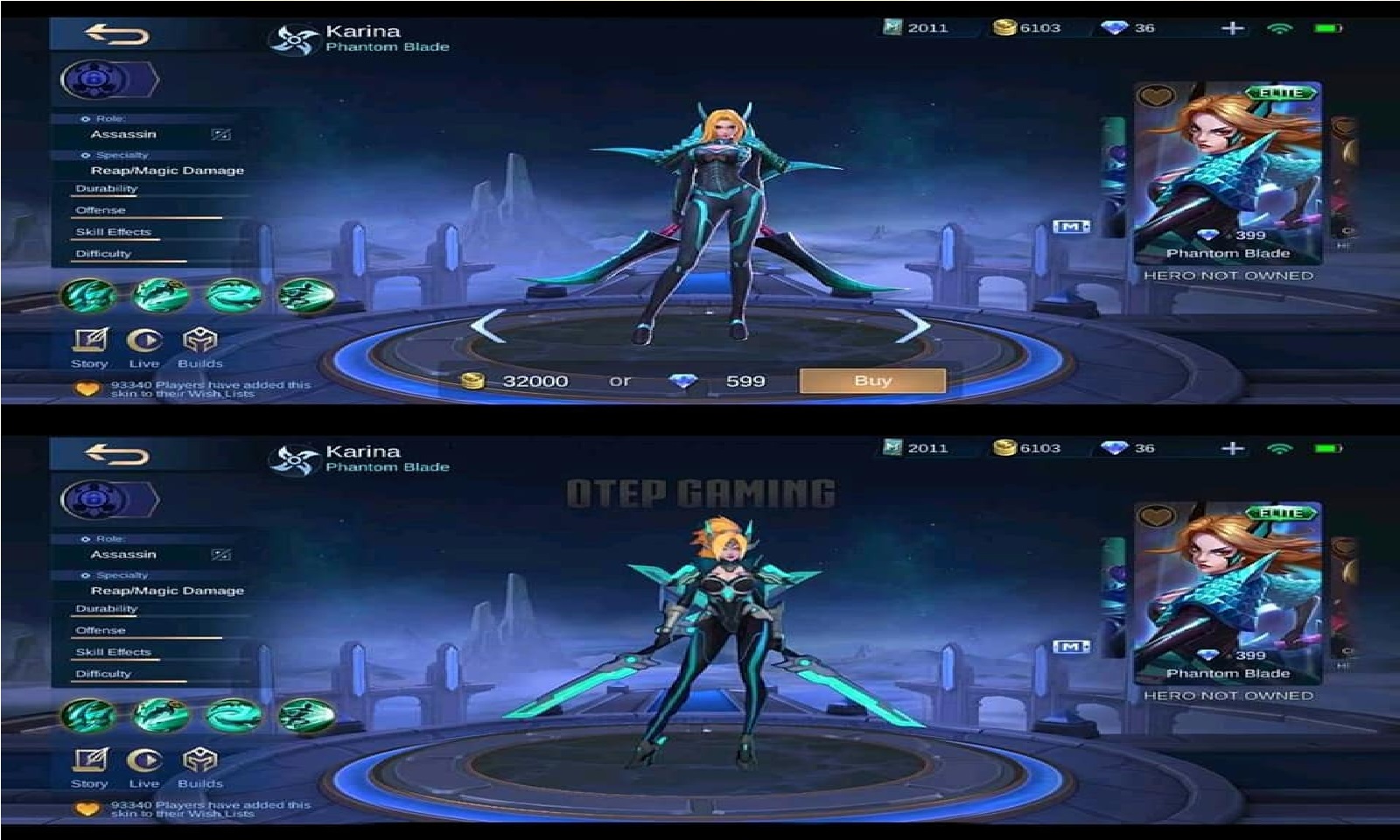 Previously, Karina’s appearance for the hero was widespread, starting with clothes, weapons, and hairstyles and Karina’s body, which were more pleasing to the eye. You can play this Karina revamp in 2021. 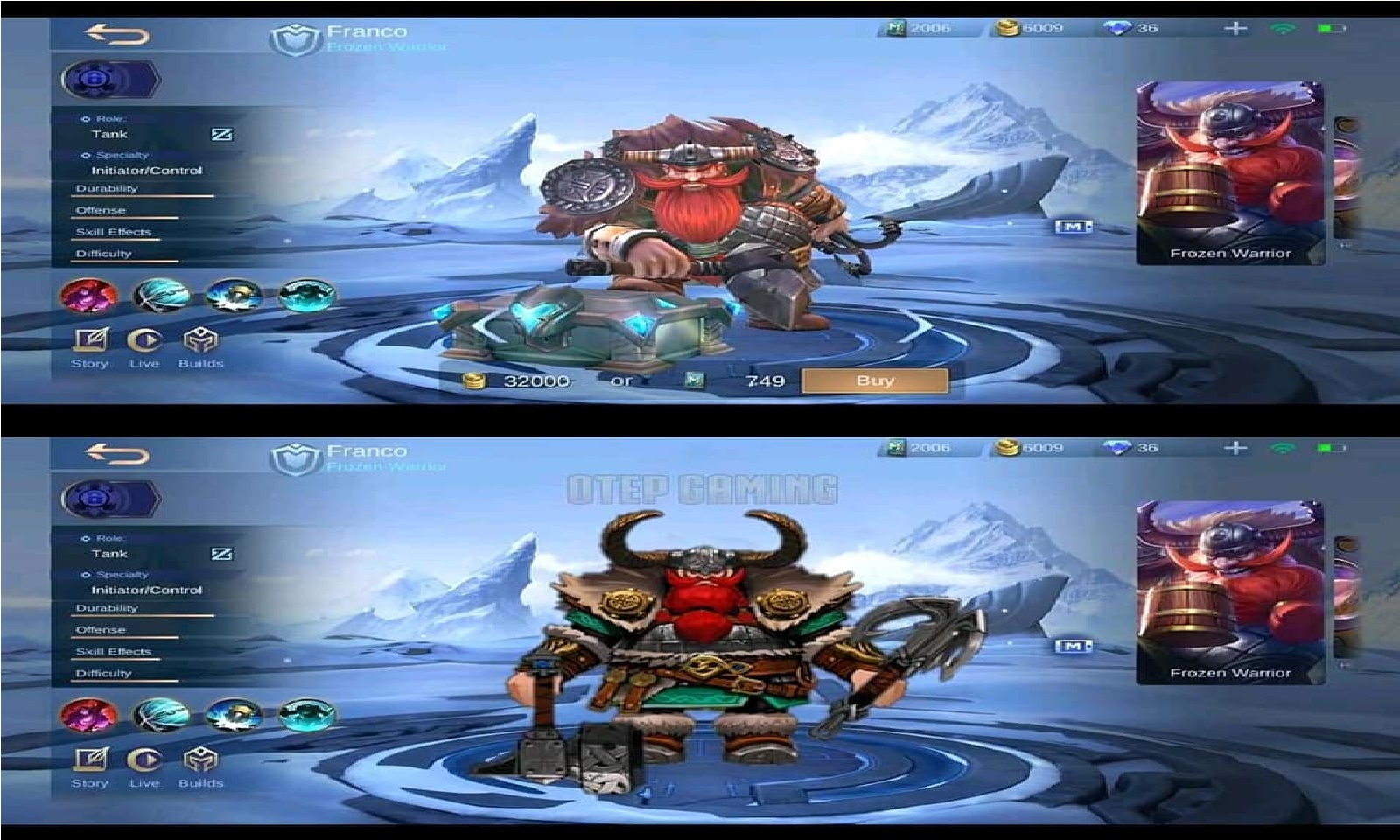 Recently we also saw the latest remodel of the hero Franco. Of course, it’s not just a remodel, Franco will definitely get a revamp. Although this one hero is quite popular in Mobile Legends, it is hoped that it will shine even more this year.

Franco will appear more colorful with the addition of a larger horn, and updated weapons. Not only heroes, there are also Franco’s skins who get a remodel so playing Franco will be more fun. 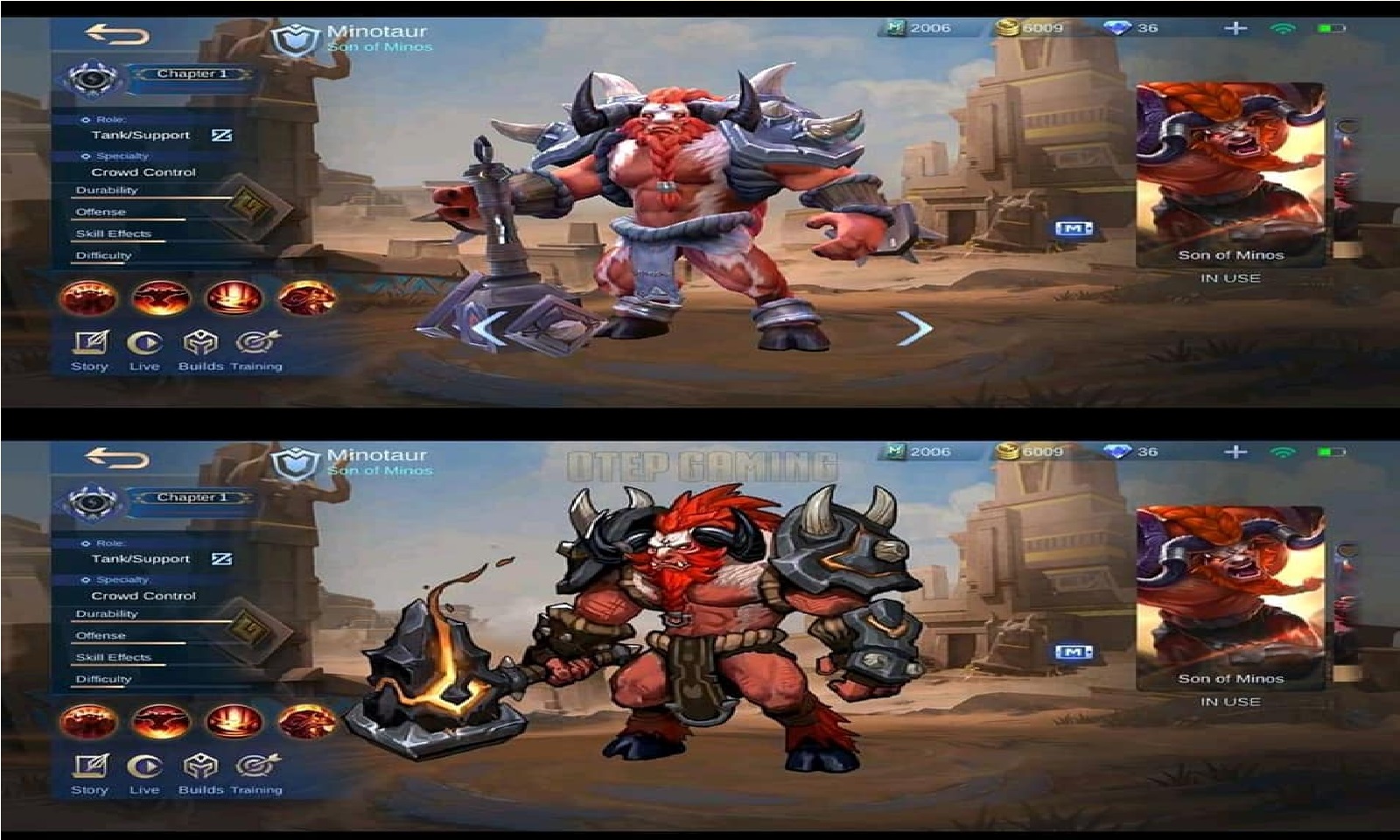 Next, the Minotaur is also included in the Mobile Legends hero who will get a revamp in 2021. This hero support tank is sure to shine again this year after being dim in the last few seasons. This hero appears even more badass.

The appearance of this revamp Minotaur will be more excellent, with a large hammer weapon full of fire energy, armor and also a body that is getting stronger with a frightening face that will be here for you to play this year. Interested in playing the Minotaur again? 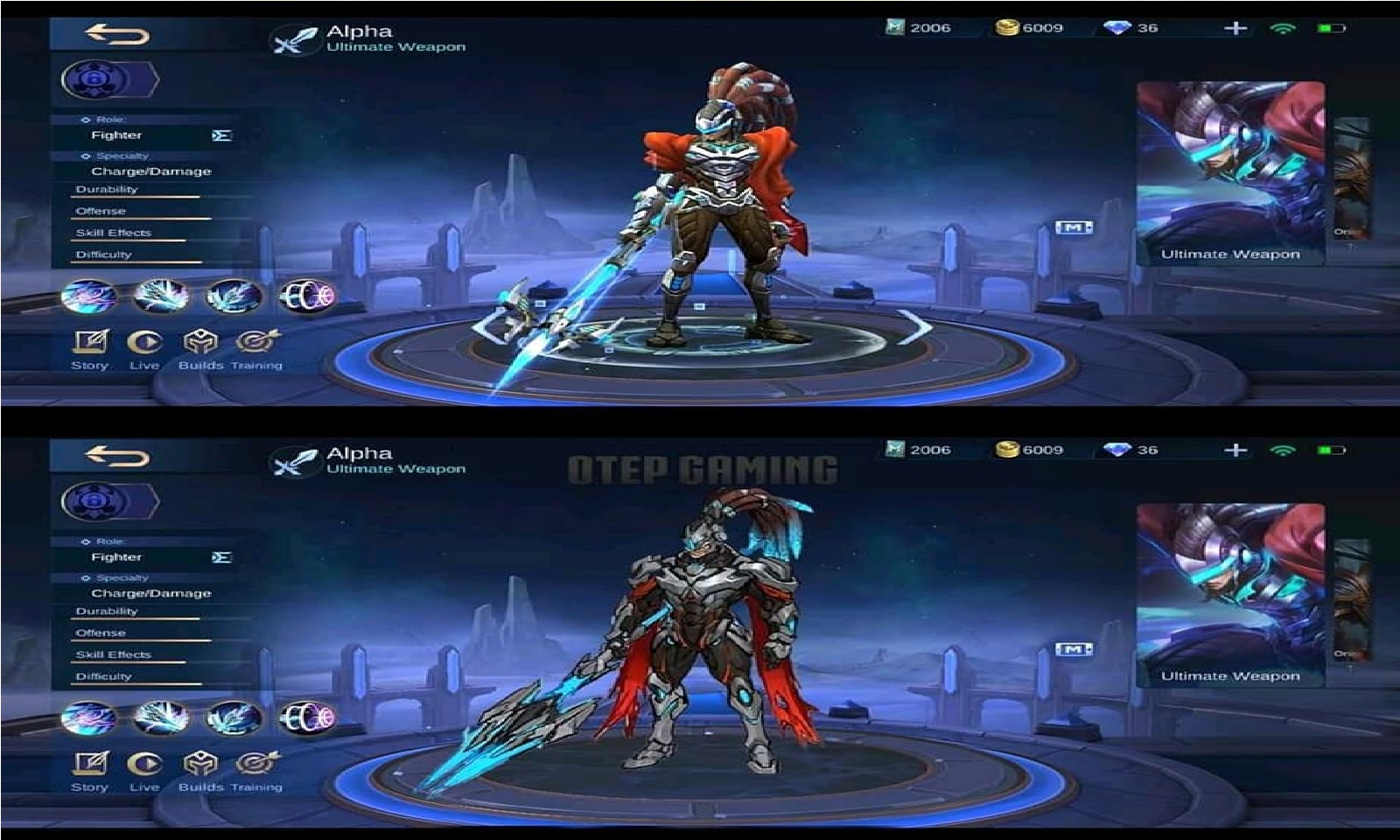 Next is the Alpha hero who is an underrate fighter hero who is included in the Mobile Legends hero who will get revamped in 2021. Alpha itself has many complaints because the gameplay mechanism is not very reliable.

Hopefully, with the presence of yesterday’s remodel as well as giving some revamps to Alpha’s skills and some of his skills, not only that, the Alpha running animation also complained about many gamers and many wanted to get the changes.

With this revamp, hopefully becoming an Alpha hero is included in the hero that many players like, because this one hero has for several seasons become a less popular hero in Mobile legends. 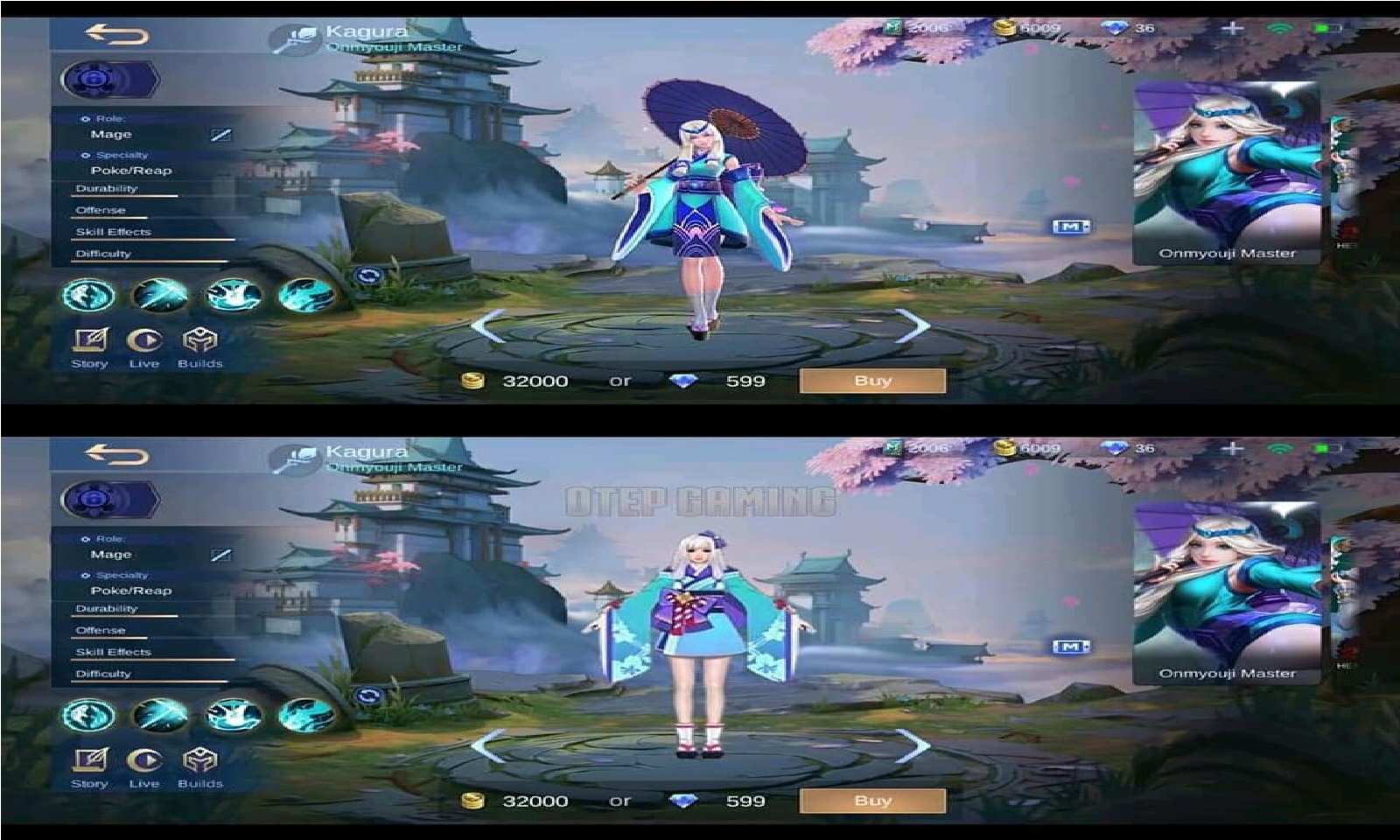 Next Hero Mobile Legends (ML) Revamp in 2021 there is the hero Kagura who is one of the most beautiful mage heroes in Mobile Legends. This one hero will also get his latest remodel a few days ago, now this news also makes many Kagura users more enthusiastic about playing again.

Kagura is a fairly popular hero, but this one hero rarely gets buffs so he doesn’t play too much. Kagura is also difficult to play, making it included in the list of heroes that are rarely found in rank mode.

Kagura’s ability is much liked because of the exciting gameplay mechanism but also quite complicated. With the arrival of this latest revamp, hopefully there will be more gamers who play this hero. 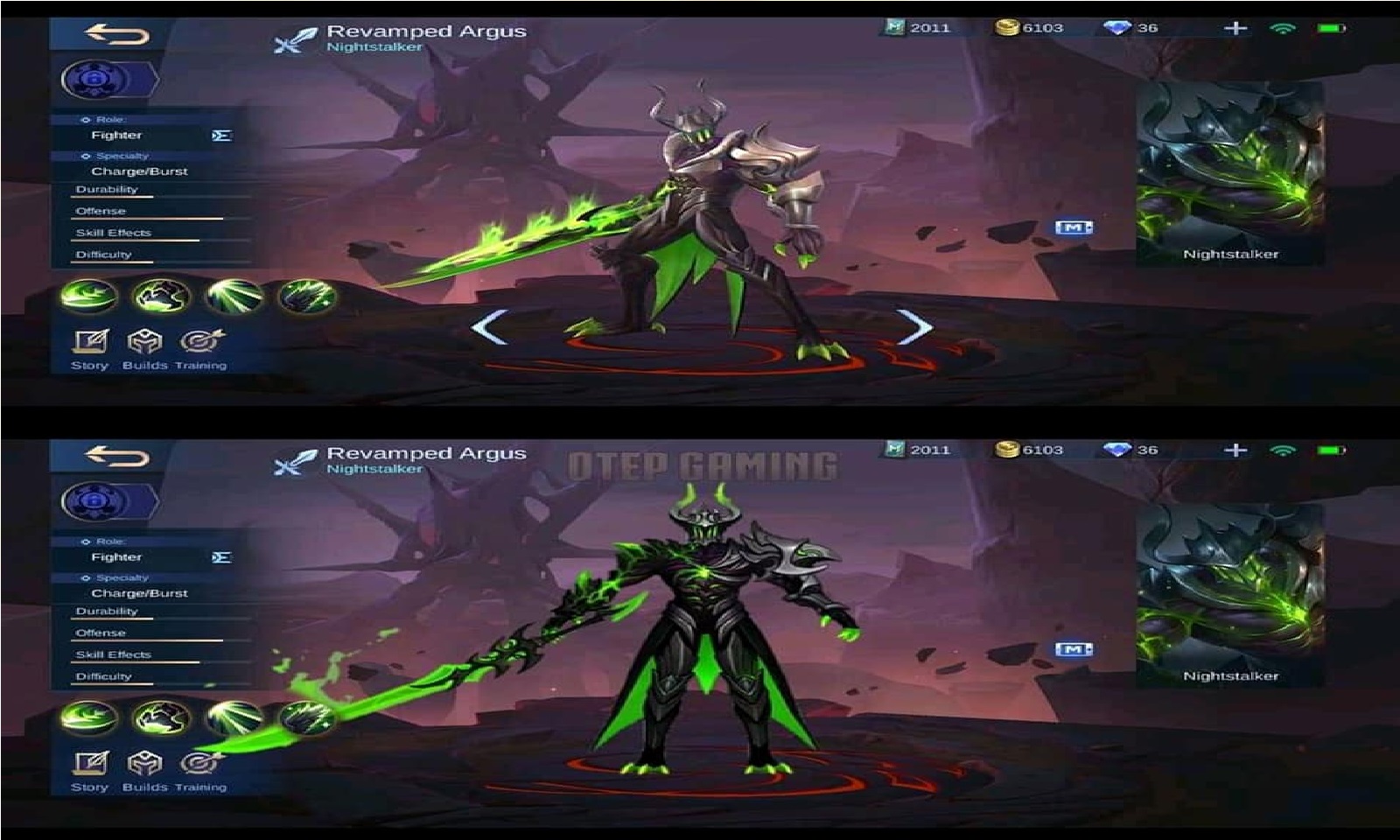 There will be the latest appearance of the Argus revamp and several skills that will make it into the ranks of heroes who will be in great demand this year. This one hero will even get his latest collaboration with the anime Kimetsu Yaiba.

For those of you who are Mobile Legends gamers, you can’t wait to see the revamp heroes above, reportedly all of these revamps will be here in the middle of 2021.

What do you think about the Mobile Legends hero who gets revamped in 2021? Of course, among the heroes above, one of them is your favorite hero in Mobile Legends. Surely you guys are looking forward to these heroes.

Of course, the series of Hero Mobile Legends (ML) Revamp in 2021. Hopefully the presence of this update will give the revamp hero a chance to be played again, especially this year. Hopefully this is useful and see you later. Don’t forget to keep practicing, play wisely and don’t become a toxic player!