Affirming this will be very helpful especially for you to know each of these hero skills so that it is easy to understand the gameplay mechanism of the Mobile Legends hero.

For example, for blink type heroes, these heroes can move quickly to other places, then CC type heroes can provide stun, slow, silent and many other abilities.

Burst damage itself is one of the skills you often encounter in ultimate or even ordinary skills.

The advantage of Brust damage is that it can provide a fast attack by giving massive damage to the opponent. Usually some heroes who have this ability lie in the ultimate Eudora, Gord and several other heroes. 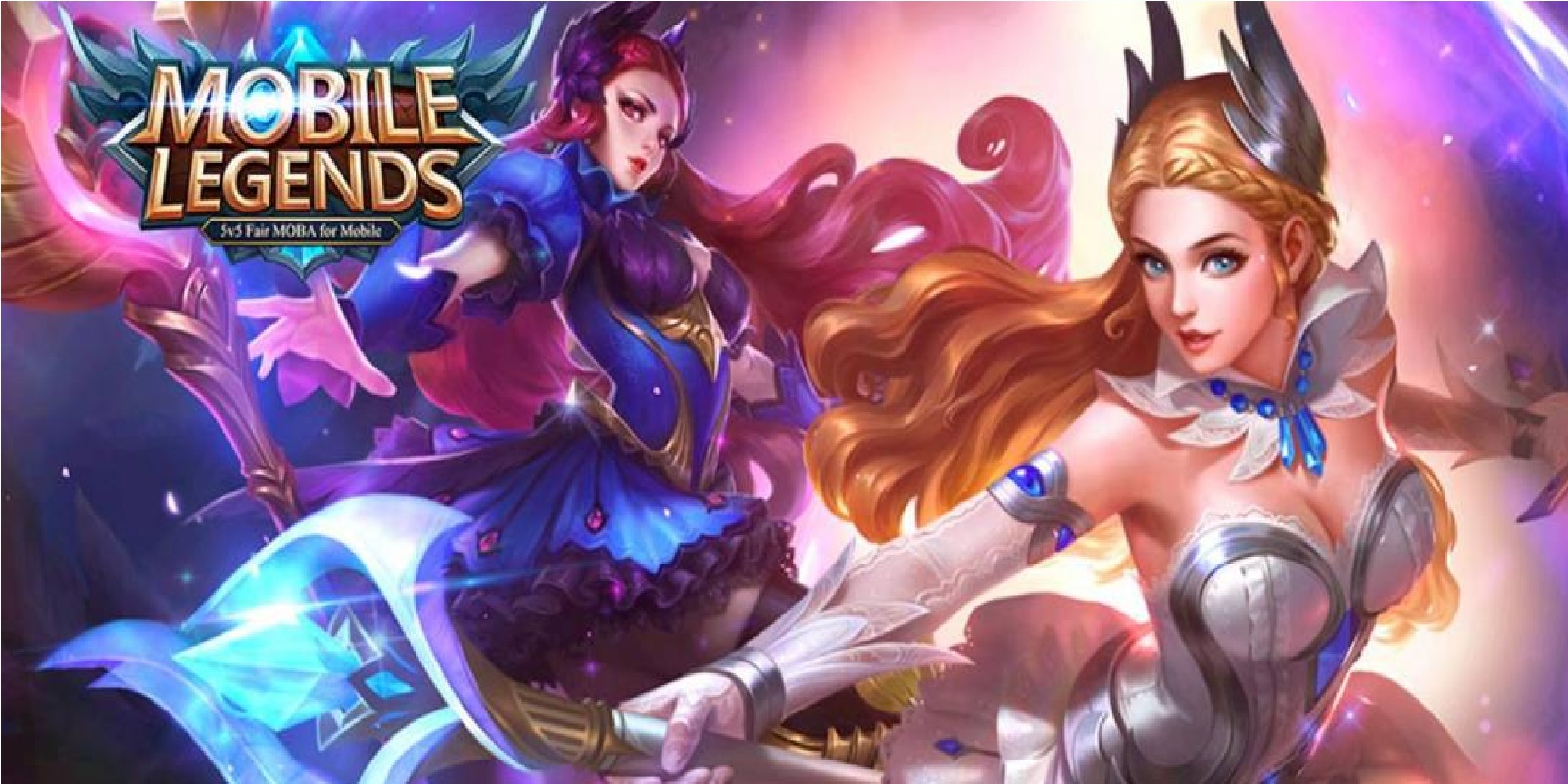 Next is AoE, AoE itself means Area of Effect. In accordance with the meaning, which is an attack that has a wide area of effect. This type of skill is very helpful in attack or teamfight in Mobile Legends.

Very few heroes have really good AoE attacks, some of the heroes who have AoE attacks include Odette, Yi Sun Shin, Yve and many other heroes. AoE attacks are usually needed as a support hero in Mobile Legends. 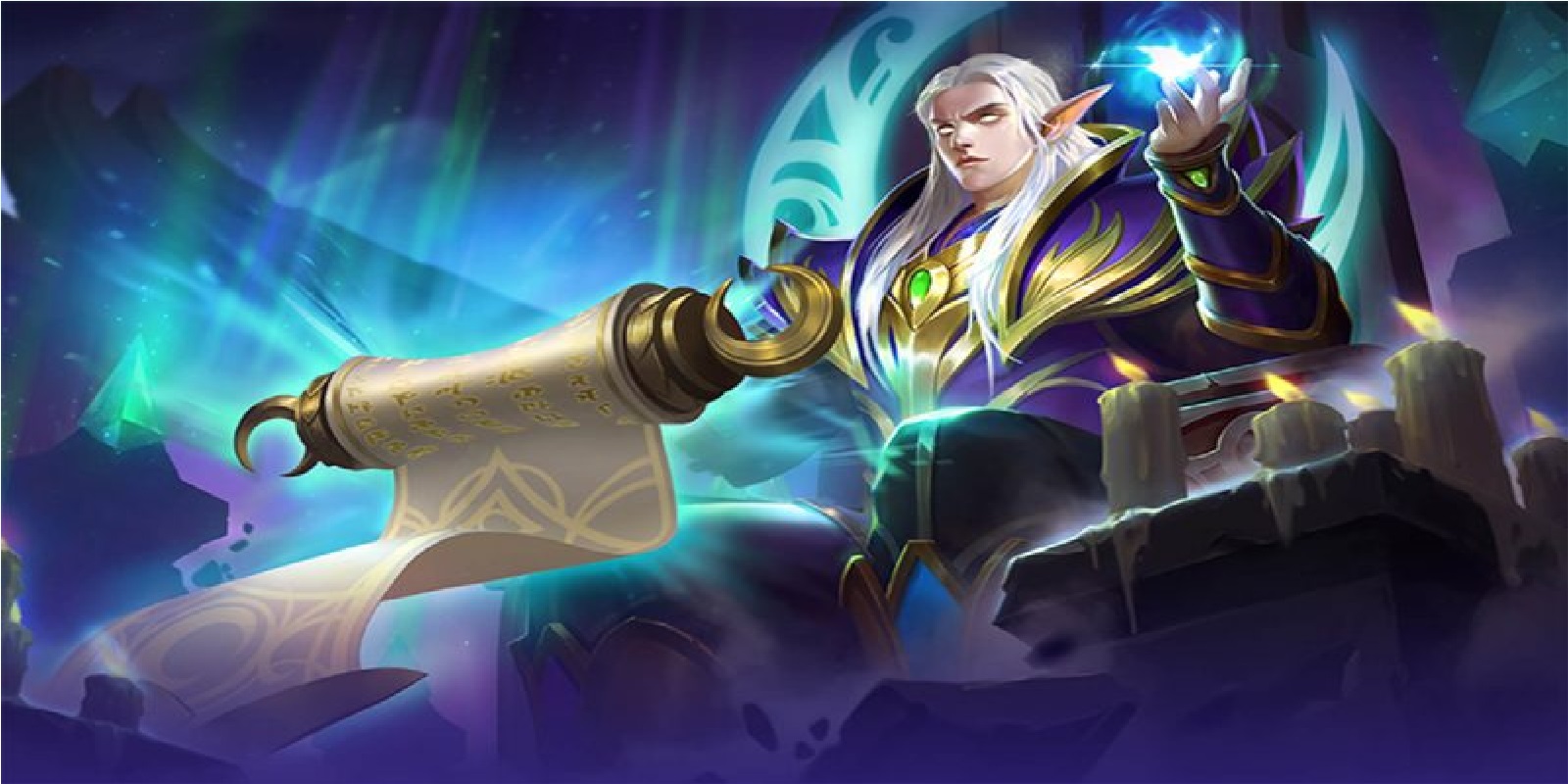 Next is the health type skill or means healer. Some heroes in Mobile Legends who are healers must have this type of skill. Health ability can provide a very effective buff, especially on the HP of a hero during a team fight.

Skill Health is usually owned by support heroes. Several Mobile Legends heroes who have these abilities include Minotaur, Estes and Rafaela. So you can use these three heroes as a support healer hero in Mobile Legends. 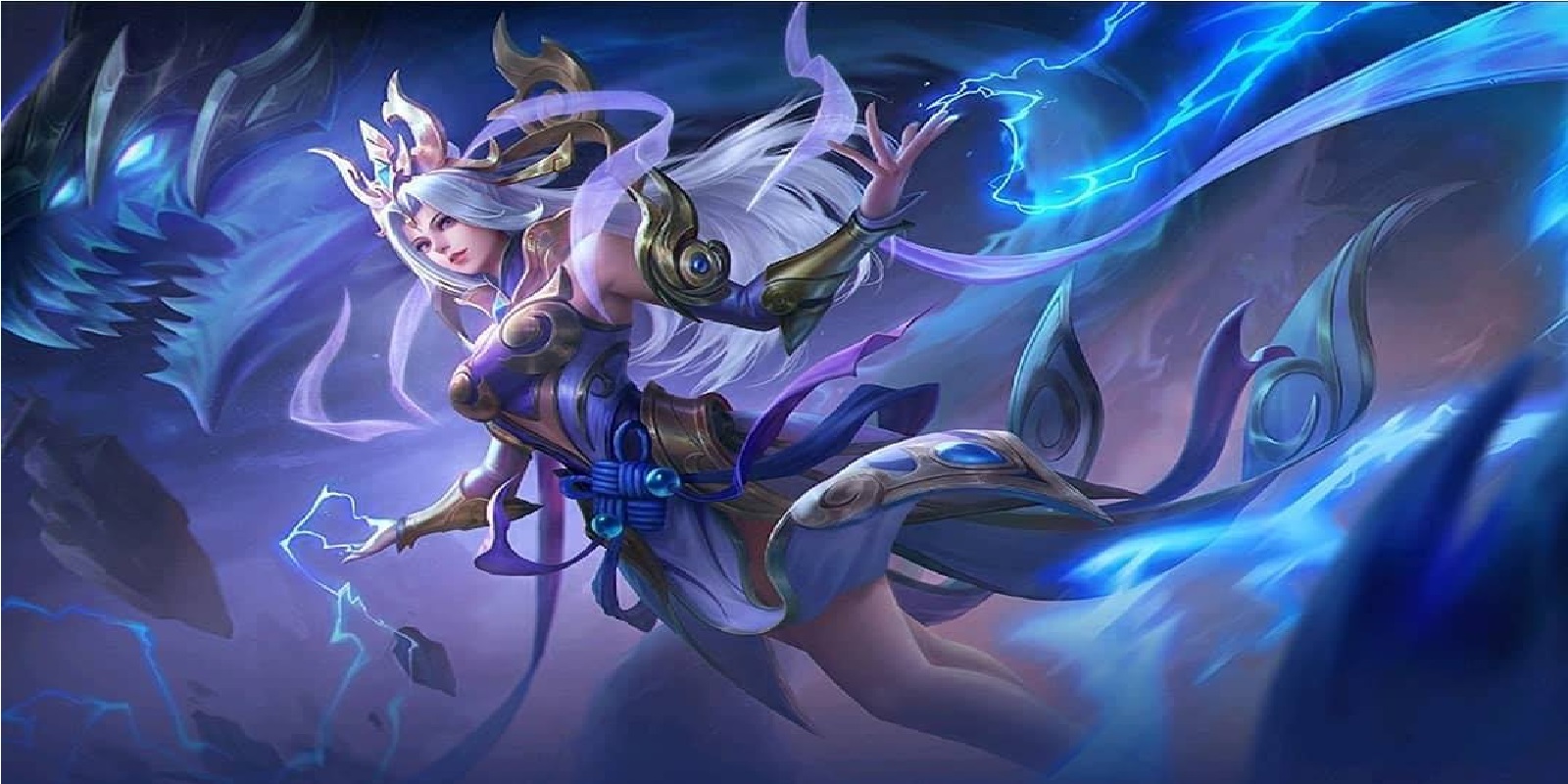 Crowd Control is a type of skill that is very deadly than other types of skills. CC is the deadliest skill and is owned by many heroes in Mobile Legends today.

Crowd Control’s ability is indeed very deadly, this type of skill can provide attacks in the form of stun, silent, slow, suppressed, knock back, knock up and many others. So some heroes who have good CC are Franco, Tigreal, Selena, Moskov and others. As for several heroes who have blink skill abilities, including those of Moskov, Helcurt to Luo Yi. The ability to move places quickly can help your gameplay in Mobile Legends.

The buff ability is very good for use in a team fight. Some of the heroes who have buff abilities include Thamuz, Popol and Kupa, Zilong to Argus. Each of these heroes can improve significantly by using their ultimate.

Next is the Speed Up ability which is very useful for increasing the Mobility of a hero. Speed Up has a function to increase the speed of the hero when skills are used. So speed up itself is actually quite rare for a hero in Mobile Legends.

Some of the heroes who have their own speed up abilities are Zilong, Angela, Lesley and Natalia’s passive skill. Maybe there are other heroes who have this ability. More importantly, Speed Up really helps a hero in mobility in Mobile Legends. 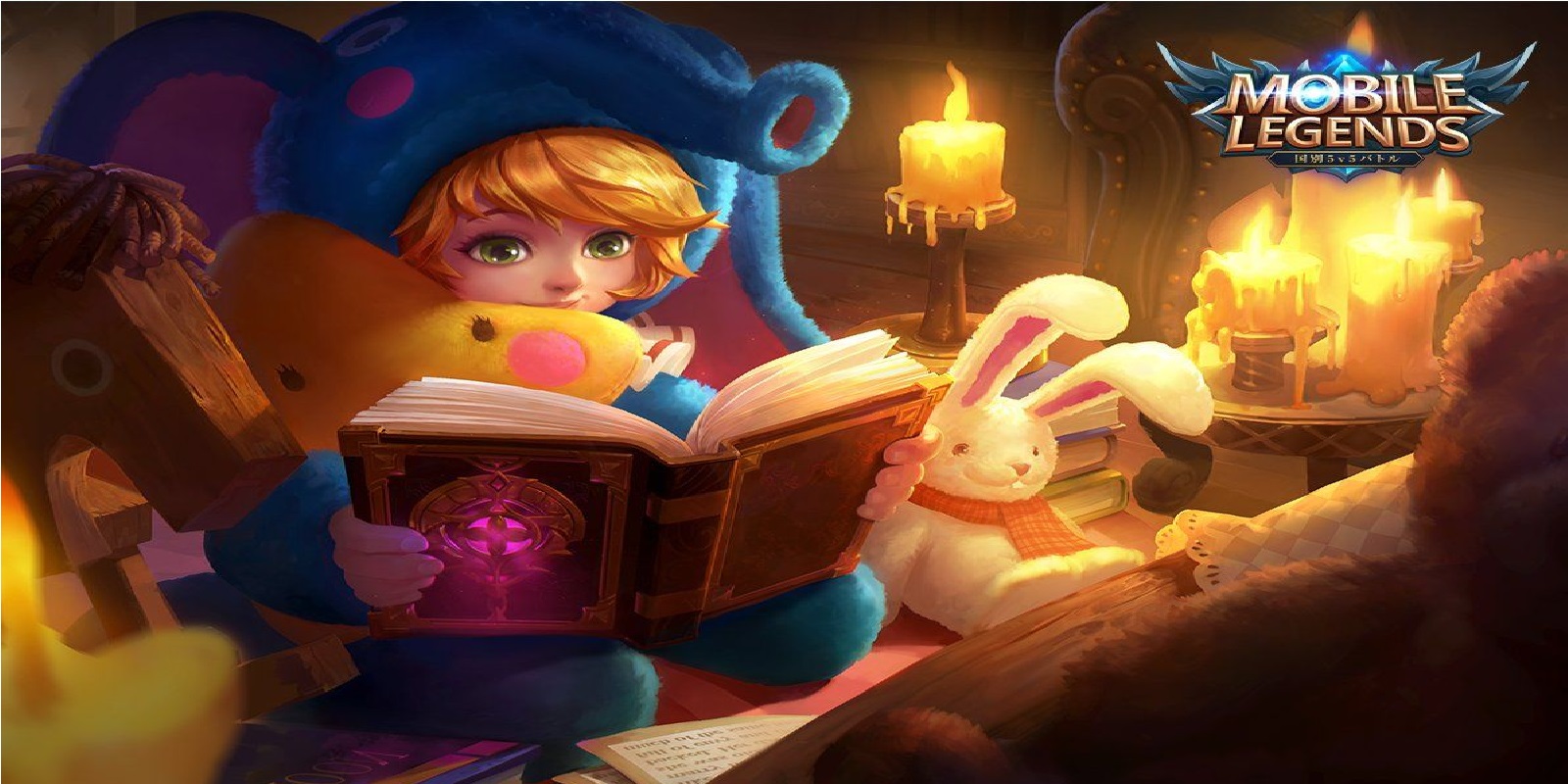 Lastly is the Morph skill type which is the only skill ability that is only owned by Nana. Morph is a CC which is quite powerful to be used to counter all heroes in Mobile Legends.

The function of the morph is to change the opponent’s hero in a special form. For example, Nana has the second skill 2 in the form of Morph which can turn her opponent into a cute rabbit doll. The opponent who is hit cannot use any skills except for moving.

Take advantage of the use of Bush Mobile Legends (ML)