Here, of course, we will discuss the build. Playing in jungle Alucard is quite terrible. He can fight many people at once. It's just that it's weak against anti heal and lock as well as kiting.

Alucard has long been known for its strength in sustain thanks to its high lifesteal. Can be played in various roles and positions, there is Alucard build jungle Mobile Legends (ML) for you to use. Here, of course, we will discuss the build. Playing in jungle Alucard is quite terrible. He can fight many people at once. It’s just that it’s weak against anti heal and lock as well as kiting.

With high sustain, it doesn’t mean Alucard is without damage. Alucard’s damage is relatively high, especially in the early and mid games where he shines. It’s even been used a few times in the pro scene lately.

He is often played in solo lane or jungle. Now in this jungle build, you can use the skillset. Could be one of the terrible heroes thanks to its high damage and sustain.

Said to be a fairly independent hero, Alucard is also not so dependent on support. You can also use him to play solo. It’s just that you have to be aggressive from the start because in the lategame you will fall.

Alucard as a jungler but must understand draft picks. This is because if you play yourself in the jungle, the team must be ready to have another late game hero. The reason is because Alucard is less effective in the late game. 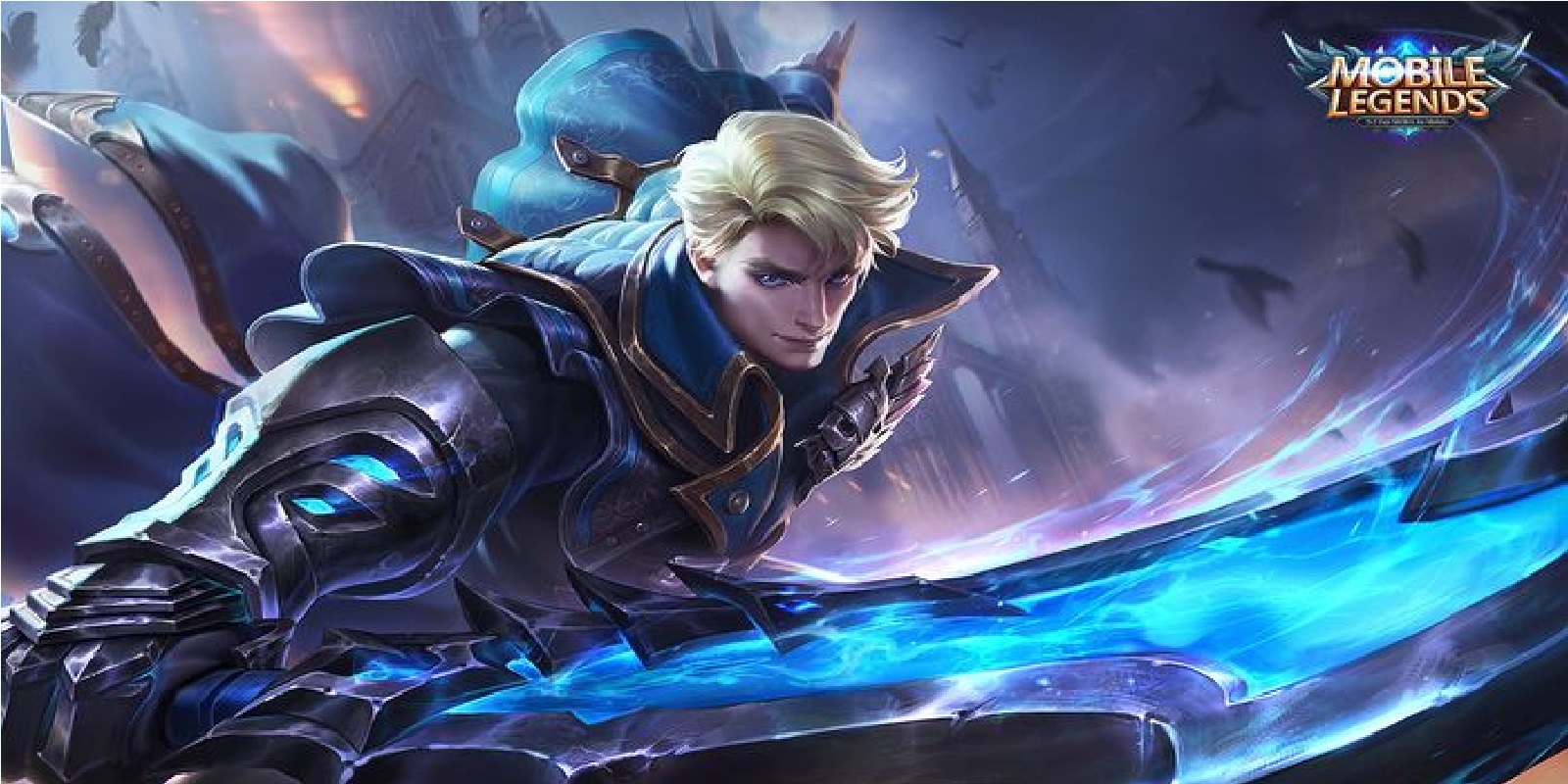 For those of you who are curious about the item build, you can see below. Sorted and tested, strong enough for Alucard. This build item is a bit inclined to sustain. Immediately see below.

Alucard must take advantage of many items that can help him for long fights. He is unfortunately less effective in the late game so you have to be careful. It’s best to be aggressive from the start of the game as a suggestion. As before, the last slot can be flexible. Generally Immortality can be better than others for its revive effect. Haas is also quite suitable to be used so that the lifesteal is higher.

That’s the build item that you can use for Alucard in Mobile Legends. Relatively very strong and of course can be a threat to his opponent. You can try it directly in each match.

That’s Alucard build jungle Mobile Legends (ML). Very strong thanks to its high damage and sustain, of course, it can be very valuable to use. Suitable for various ranks and independent without support. Keep practicing, play wisely and don’t become a toxic player!

How to Get the Mobile Legends 5th Anniversary Emoji (ML)