Here, let's look together. It's definitely more fun to learn from scratch. These basic mechanics aren't even mastered by veteran ML players either. Especially those who just play normally without learning.

In playing moba in this case Mobile Legends, you must understand the basic mechanics of Mobile Legends (ML). This mechanic will help you play better later, especially if you want to get better. Here, let’s look together. It’s definitely more fun to learn from scratch. These basic mechanics aren’t even mastered by veteran ML players either. Especially those who just play normally without learning.

Whatever your rank or the purpose of playing like casual or comp, you must understand. It’s rough when compared to playing ball, of course you have to know how to kick correctly. Same with Mobile Legends here.

It’s not difficult to understand the basic mechanics of ML. The reason is because this mechanic will be absorbed by you by itself. It’s just that you have to understand when playing later to be even better.

Therefore, in order to play more comfortably and comfortably, you must master the basic mechanics. By understanding these basics later there will be no problem if you want to move on to more difficult mechanics. 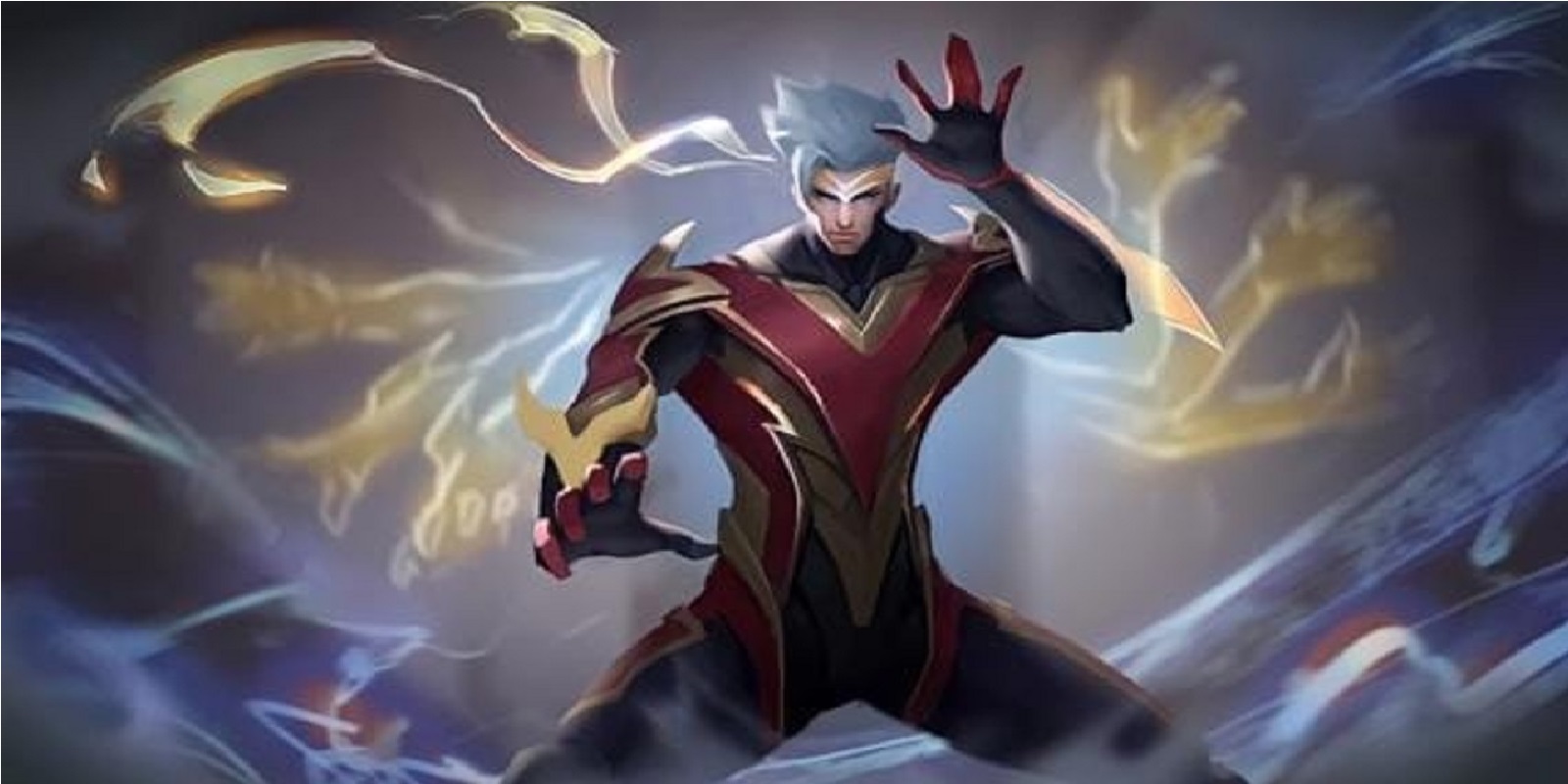 Farming, of course, you already understand. You have to master the method to find gold and the advantages of this team. Generally, never stay still, when farming finish off the lane, if it’s finished change to jungle or other monsters.

Don’t forget about rotation because of all the basic mechanics, this is what ML players always forget. You have to take advantage of the map and don’t just sit back, take another farm, fill in the empty lane, and so on.

Push is also definitely important because without push you won’t be able to win. But you have to know the right time to push. Try to push when you know you are safe. Do not get kidnapped by the opponent later.

This trade is a bit difficult to explain, especially if you don’t understand good decision making. Roughly speaking, the trade is how you can exchange damage or kill, but you are the one who still benefits. Pay attention to the terms of damage, sustain, heal, and the number of the two teams.

Invade is a process where you will enter the opponent’s area and seek an advantage. Usually the invade includes a gank and also a jungle invade. Both are important for you to do in the game.

Those are some basic mechanics of Mobile Legends (ML). Of course you can’t just miss it. Especially if you want to do better in ML. Understand and master each mechanic. Keep practicing, play wisely and don’t become a toxic player!

How to see the Mobile Legends ID Zone (ML)