Especially knowing Buff and Nerf Hero Patch Note 1.6.34 Mobile Legends (ML), because this is indeed the most recent incident. It's only natural that the player must know in advance such as the Buff and Nerf, so you don't miss the information.

Even for some things that you might like about this game, it is indeed the most interesting gameplay and meta changes from the others. If you really like to play ranked, you will definitely see the potential of heroes who have just been buffed or nerfed, let alone OP or not.

It can also be seen clearly through the existing How to View Hero Mobile Legends adjustments. Because after we know what has changed, it will make players have to be more careful when using the hero. 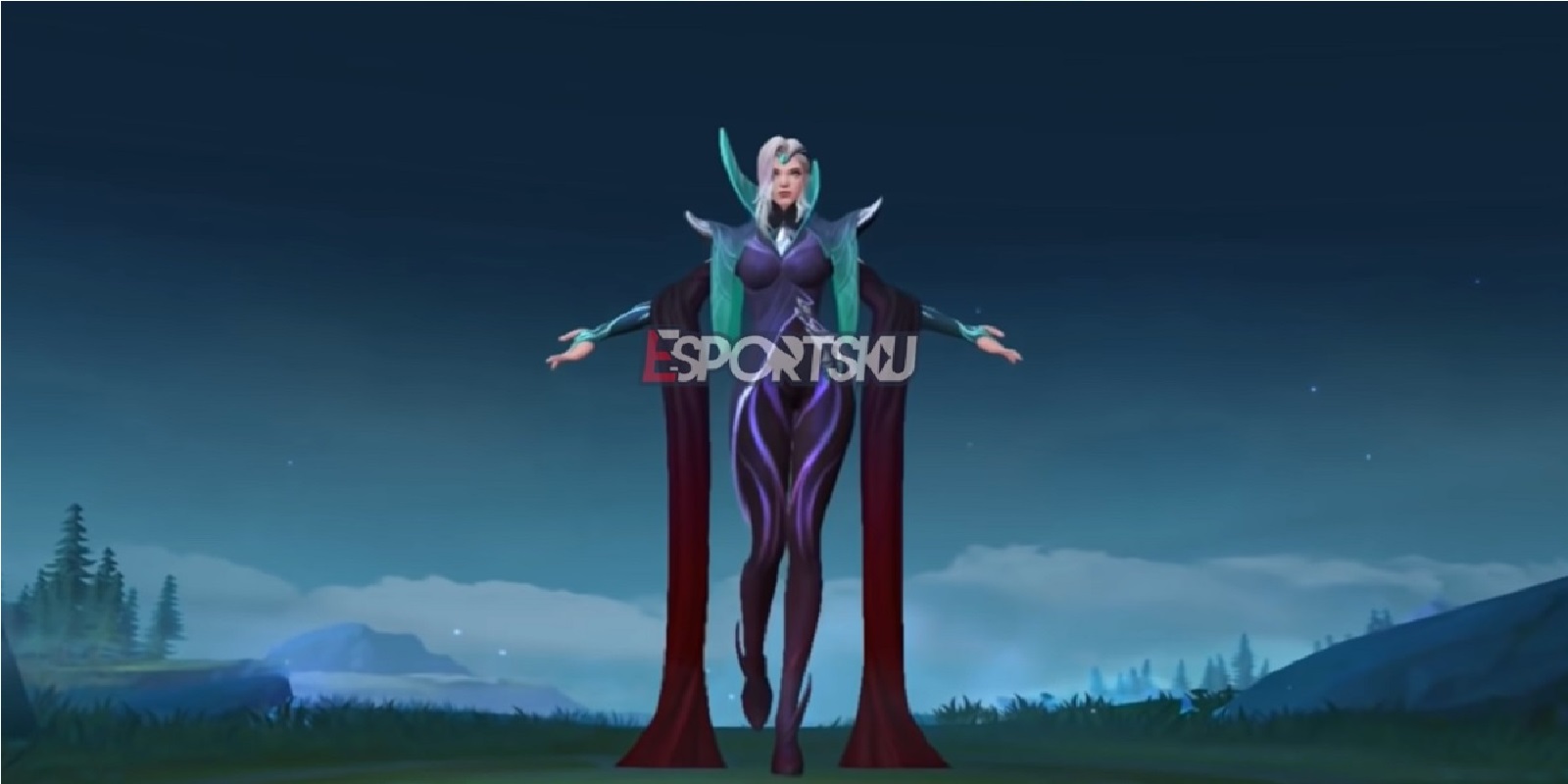 Adjustments to the Update Buff and Nerf Hero for Patch Note 1.6.34 Mobile Legends appear on November 24 / 26, 2021. Because there is also a delay from Hero Valetina which will be released, of course this Patch has a new date change.

Initially, it was going to appear on November 23, 2021, but due to a delay, it was finally postponed. But for some things that will soon emerge from this latest Hero Patch note, it’s enough to change your game meta later.

That way you might start to see for yourself that apart from Buff and Nerf, it turns out that there are other things you can do. The following are some Buffs and Nerf Heroes that are present on Patch Note 1.6.34 Mobile Legends right now. 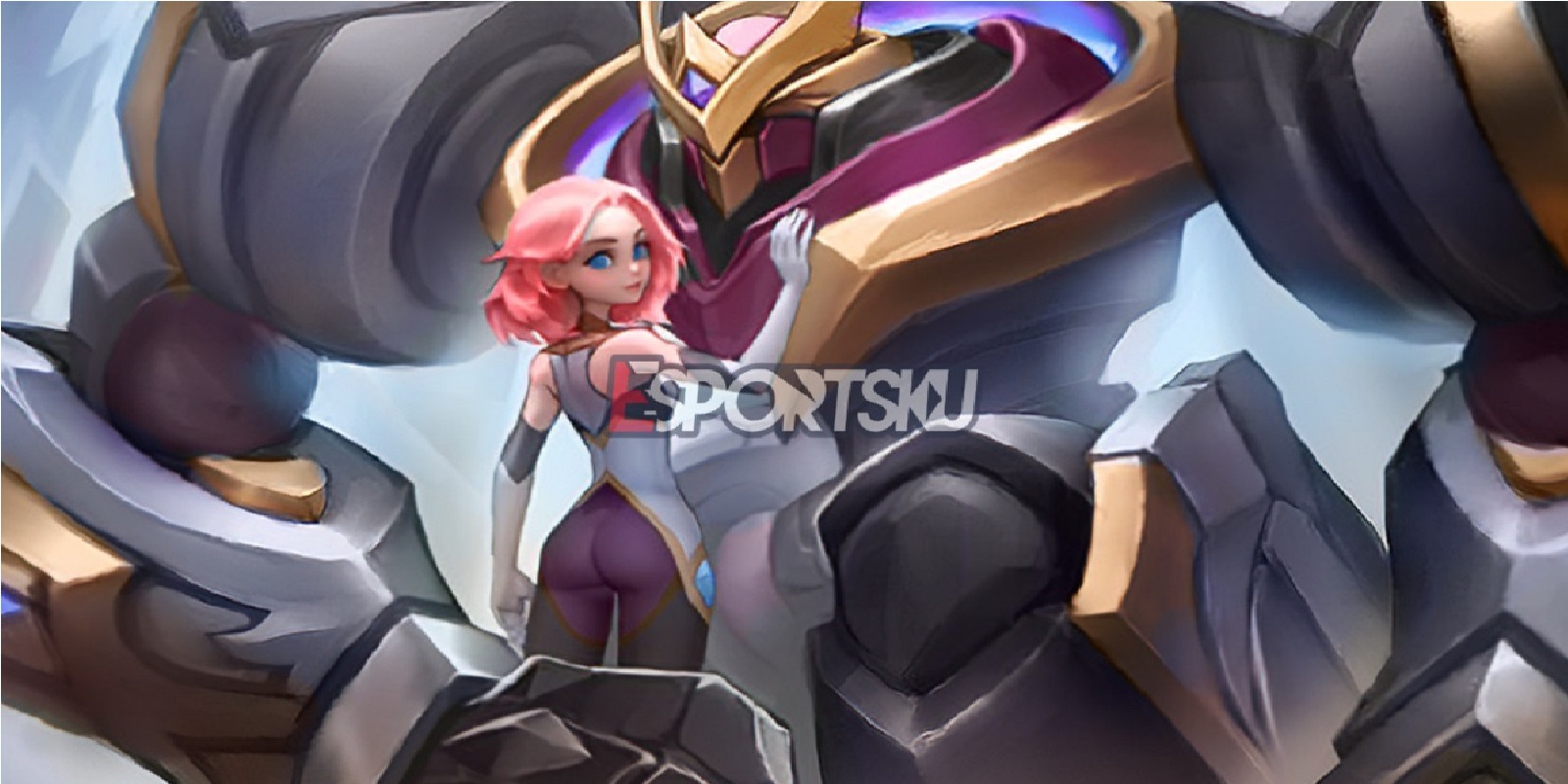 This new hero is getting a Adjustment that makes his performance slightly in the Late Game to Early Game. This hero is quite strong, it can even give a total Damage that is not too reasonable as a Tank even though the other role is Marksman.

New Effect: Using Ultimate Skill when you want to turn into a Marksman will deal damage to the surrounding area. Then we will give a Crowd Control Effect to the enemy who is within the Ultimate Distance.

Valentina’s performance as a Hero copying the opponent’s Skill is too strong in the Late Game, getting a big change. From here Valentina’s strength, which initially became strong in each of her skills, finally had to receive such a large reduction. 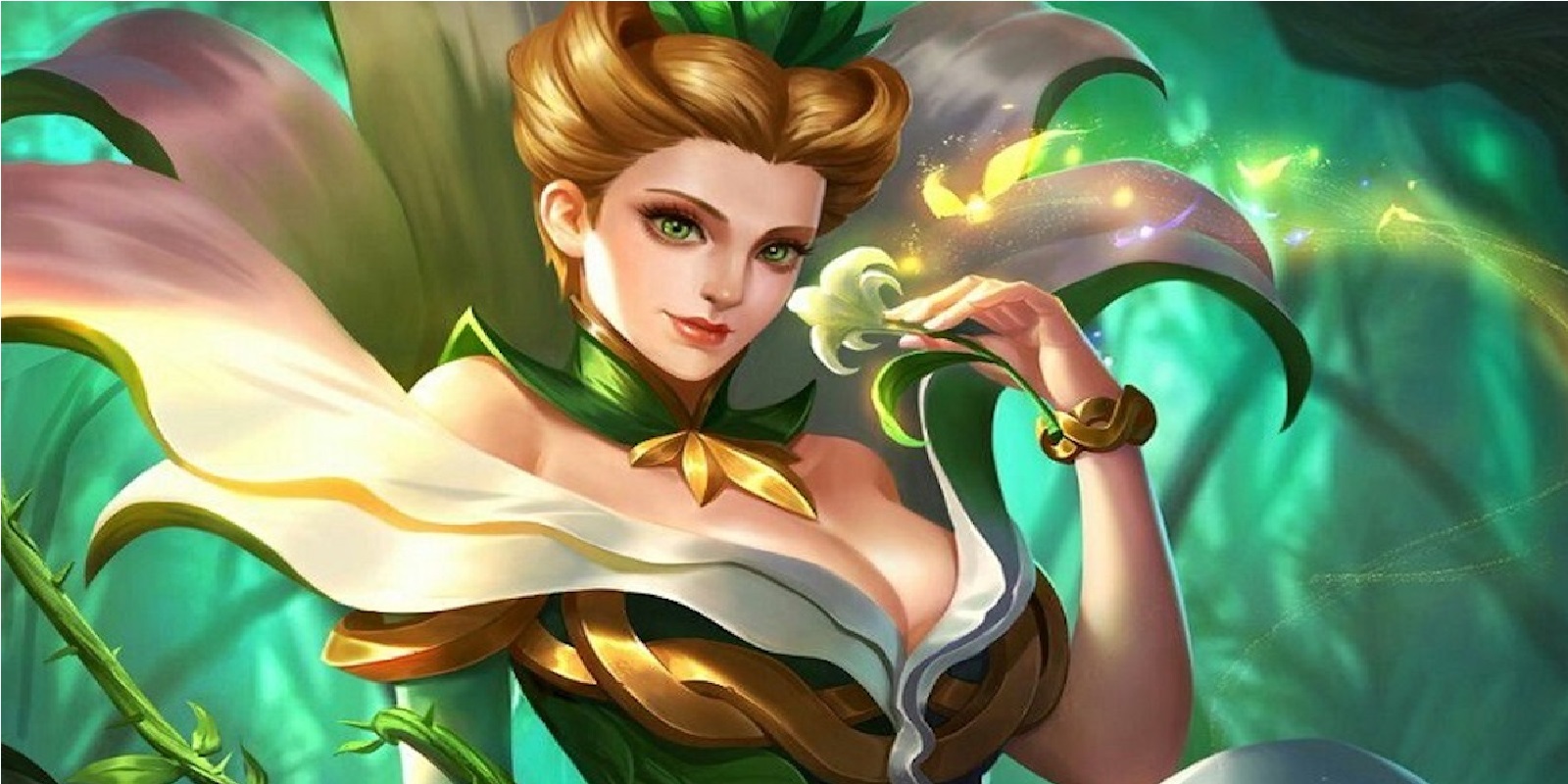 Aurora the Ice Queen will get better agility, when using her Skill even when her Passive has reached its full amount. 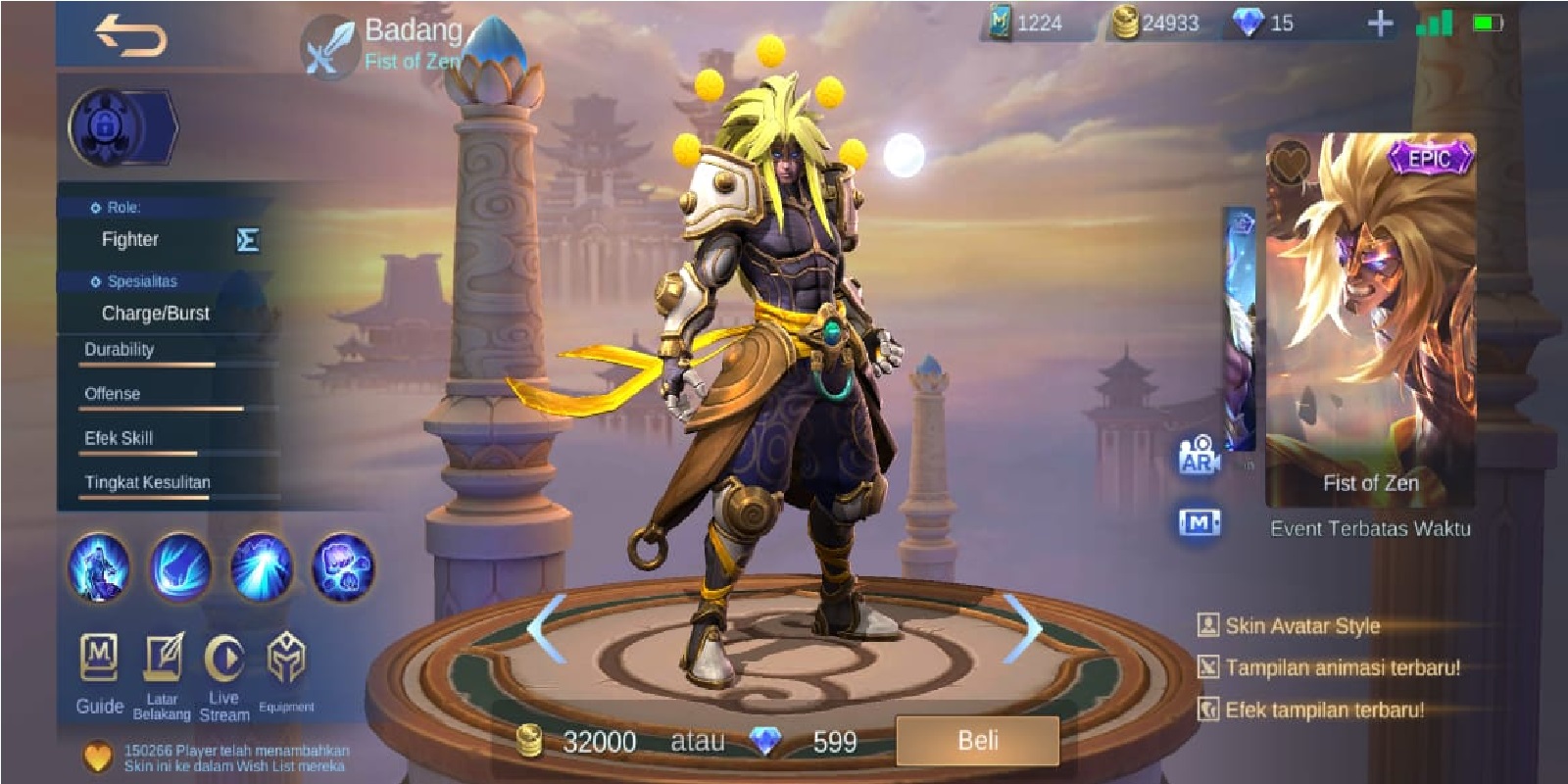 There are so many things that happened to this Badang Hero, it even took a lot of time to be able to make adjustments to the hero. But finally now there’s another new change from the Badang Hero that returns the previous Adjustment. 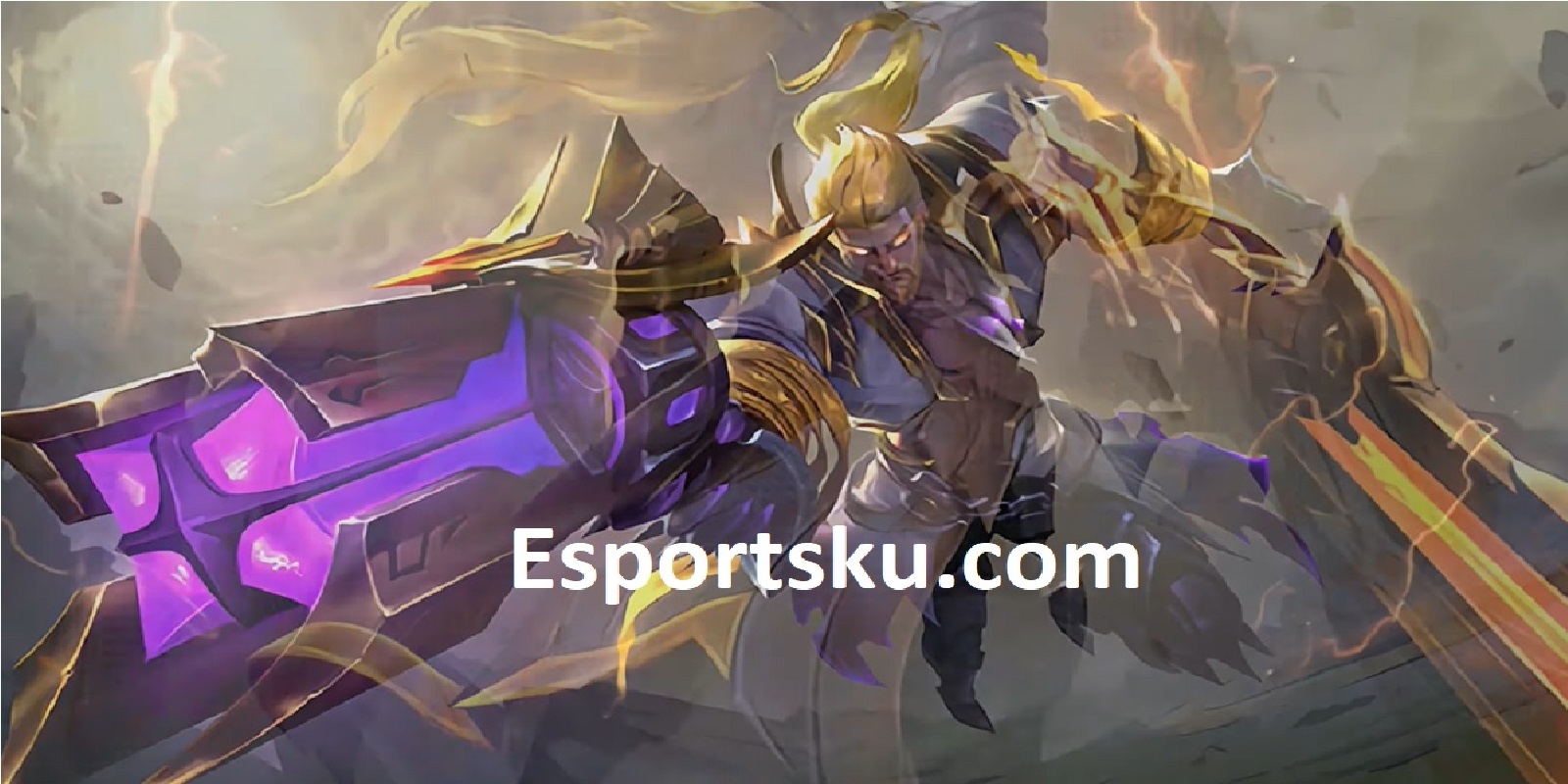 Roger has strong potential in Atibut and his strength, so in this patch he gets a new Buff. 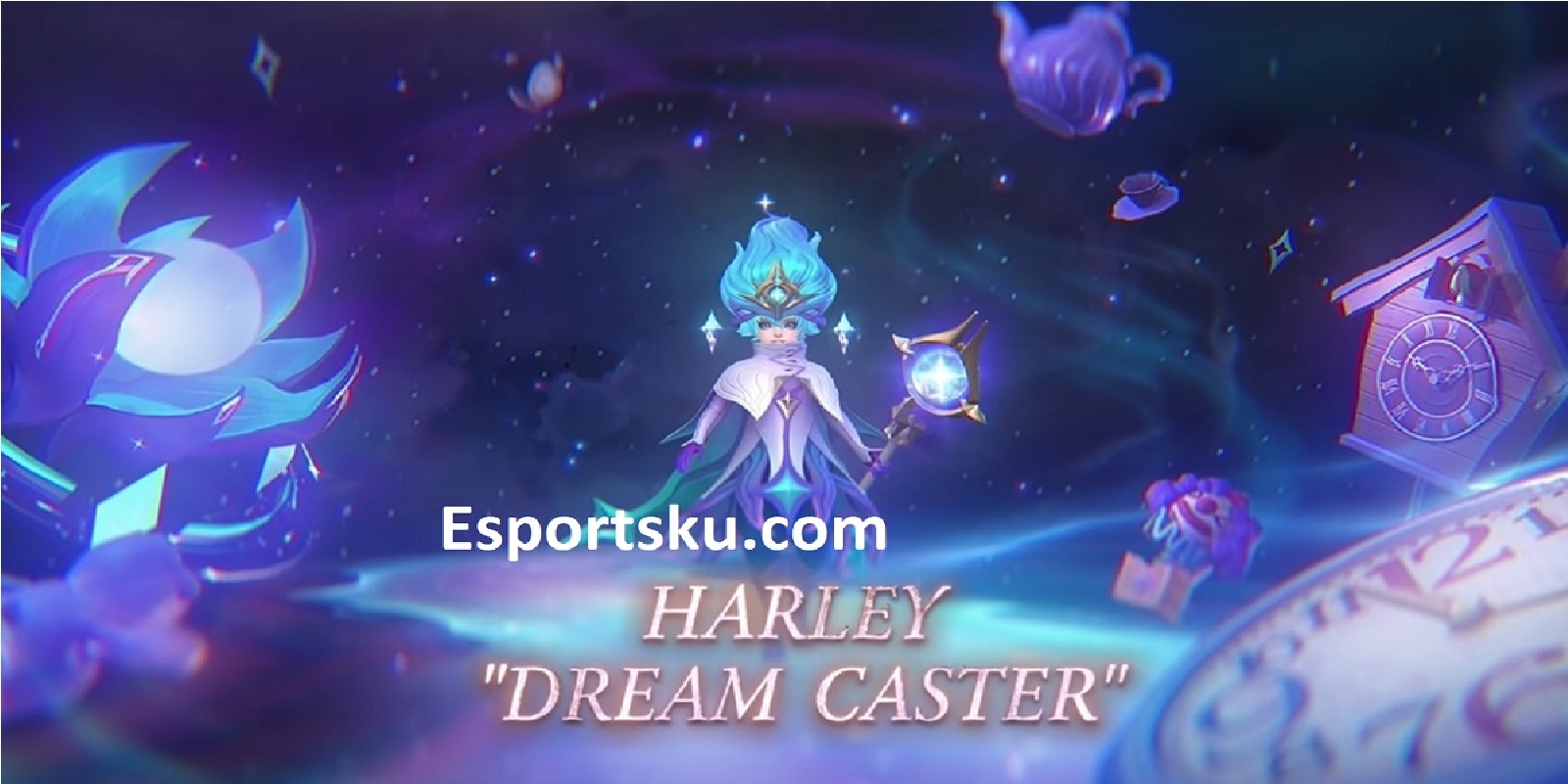 The damage that Harley has finally increases in the late game, even as continuous damage. This will give a boost to the Hero to continue to provide a pretty lethal performance when the player uses it now in the game. 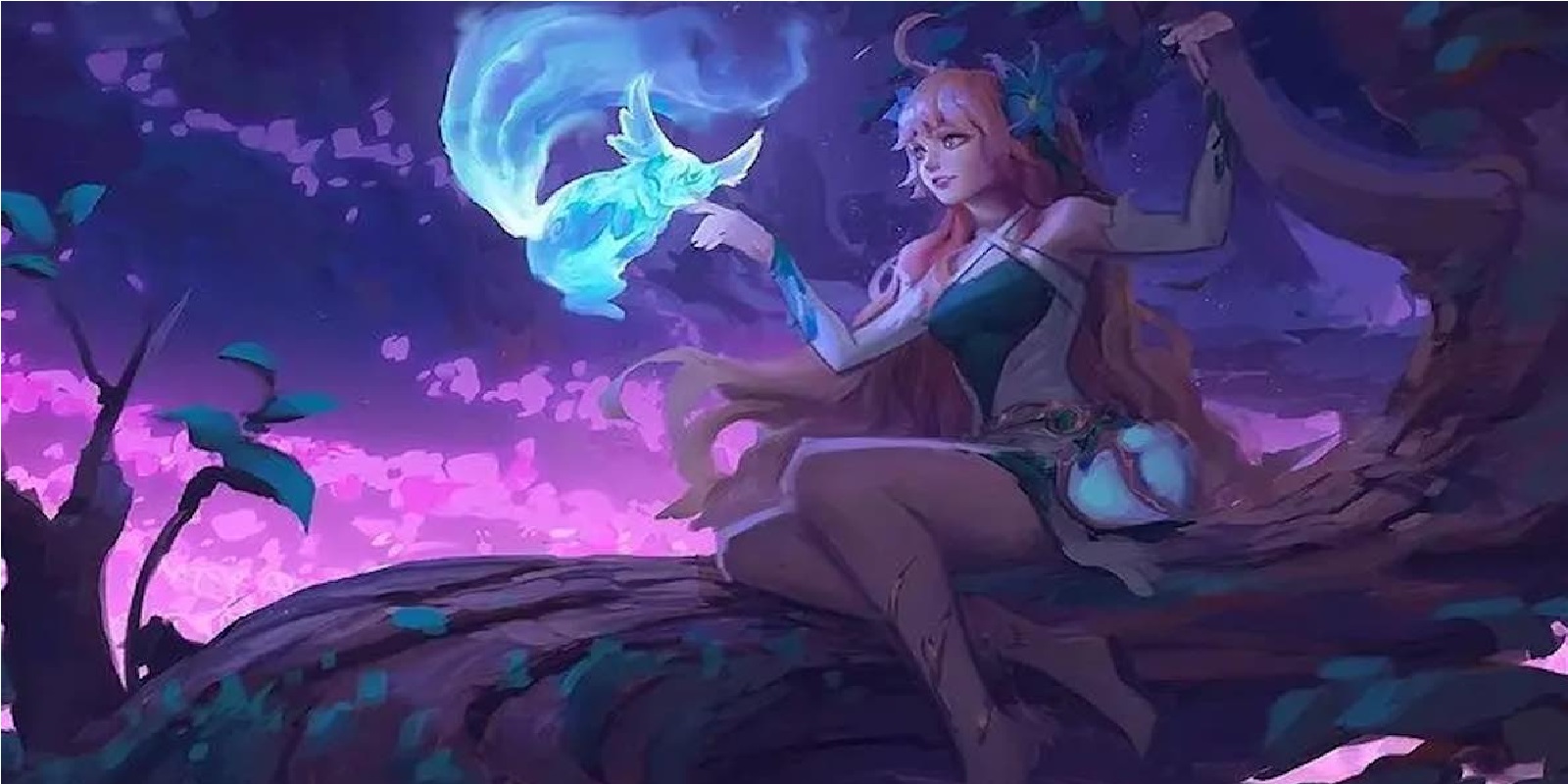 Increases the total HP recovery of this Hero, but has to reduce the Damage and also the use of Skills from Floryn which is too strong. 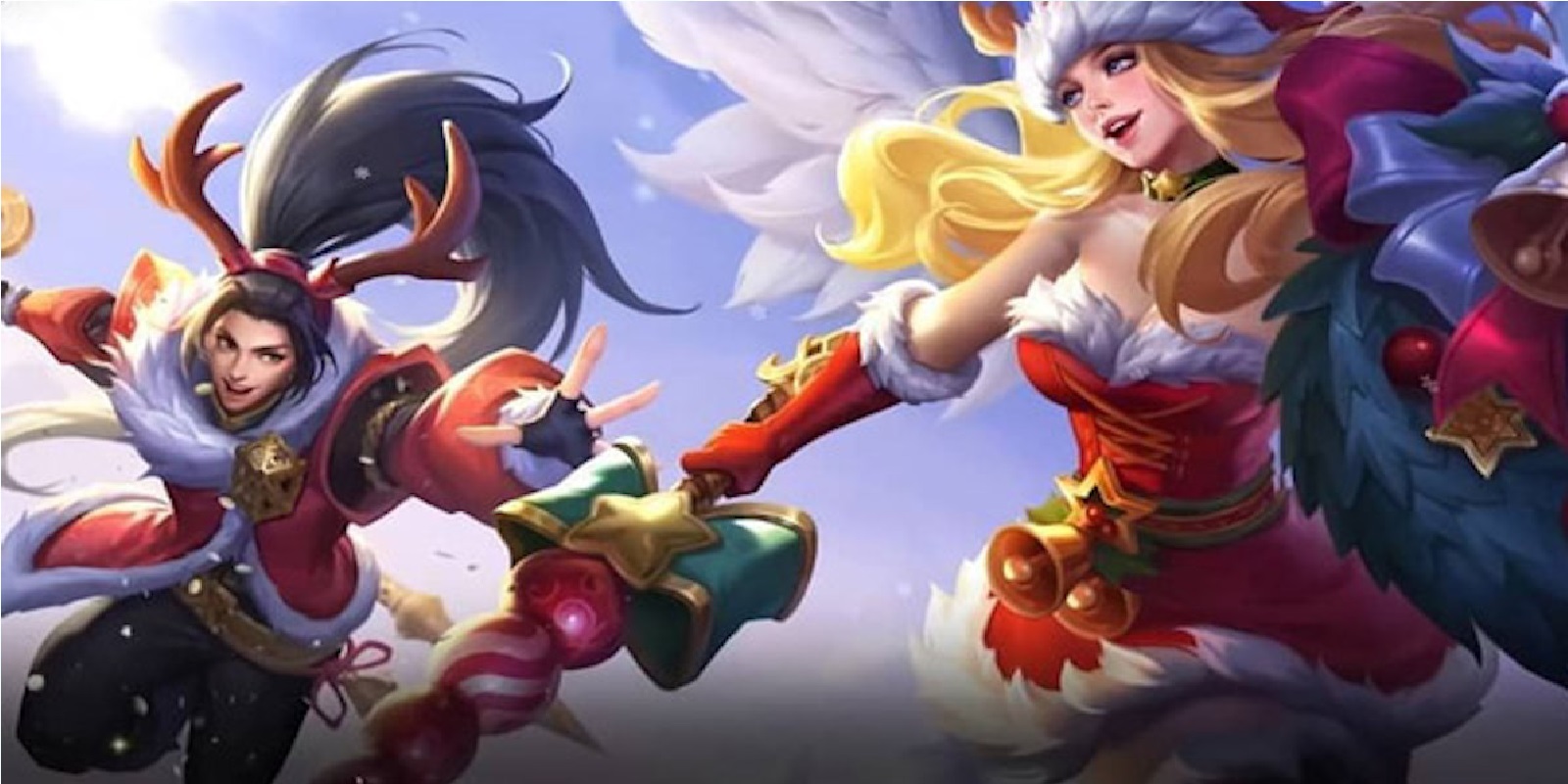 Freya’s ability will increase in pursuit and make the attack heavier. 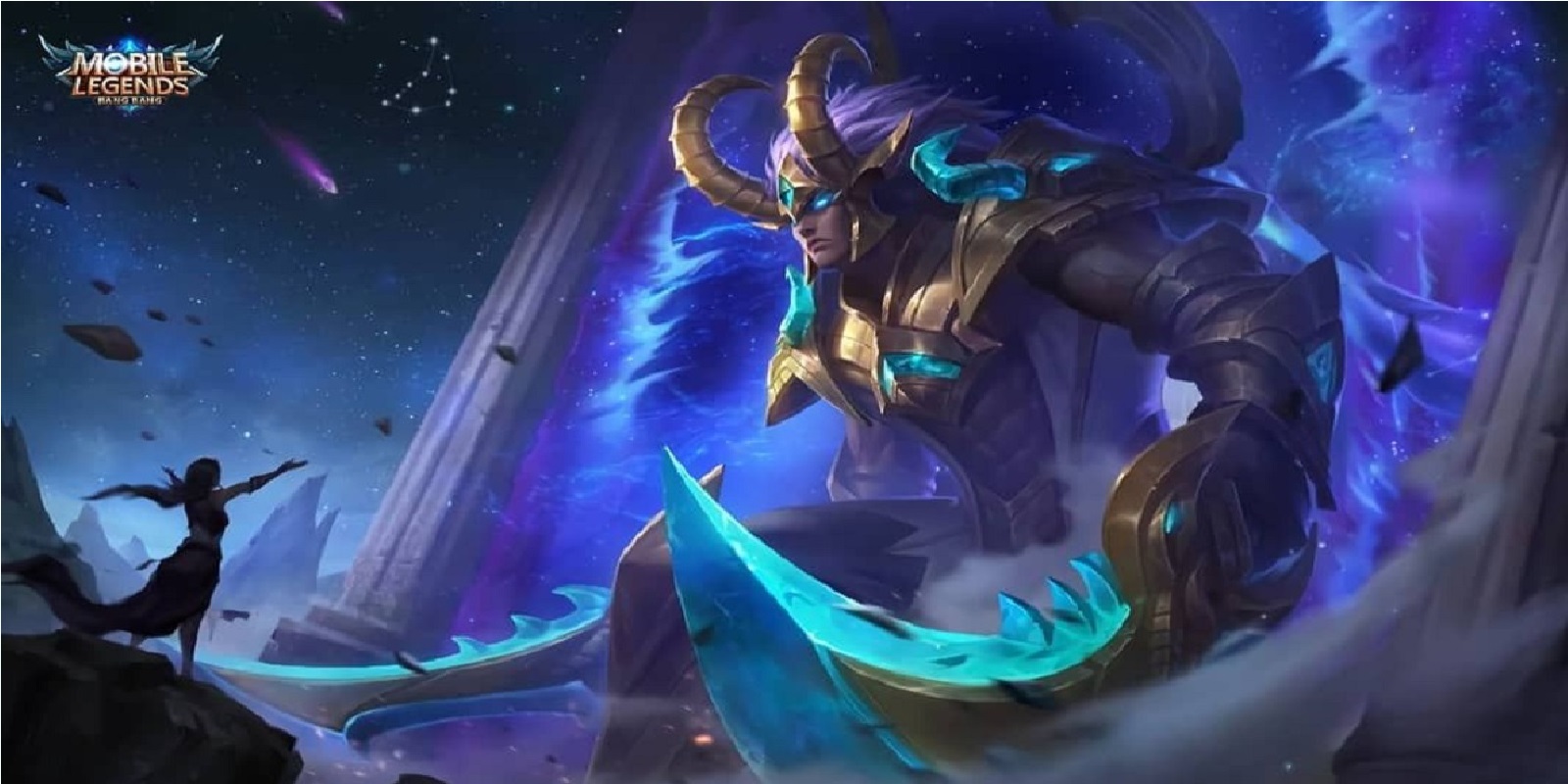 Hero Martis will become even easier to eliminate his opponent. 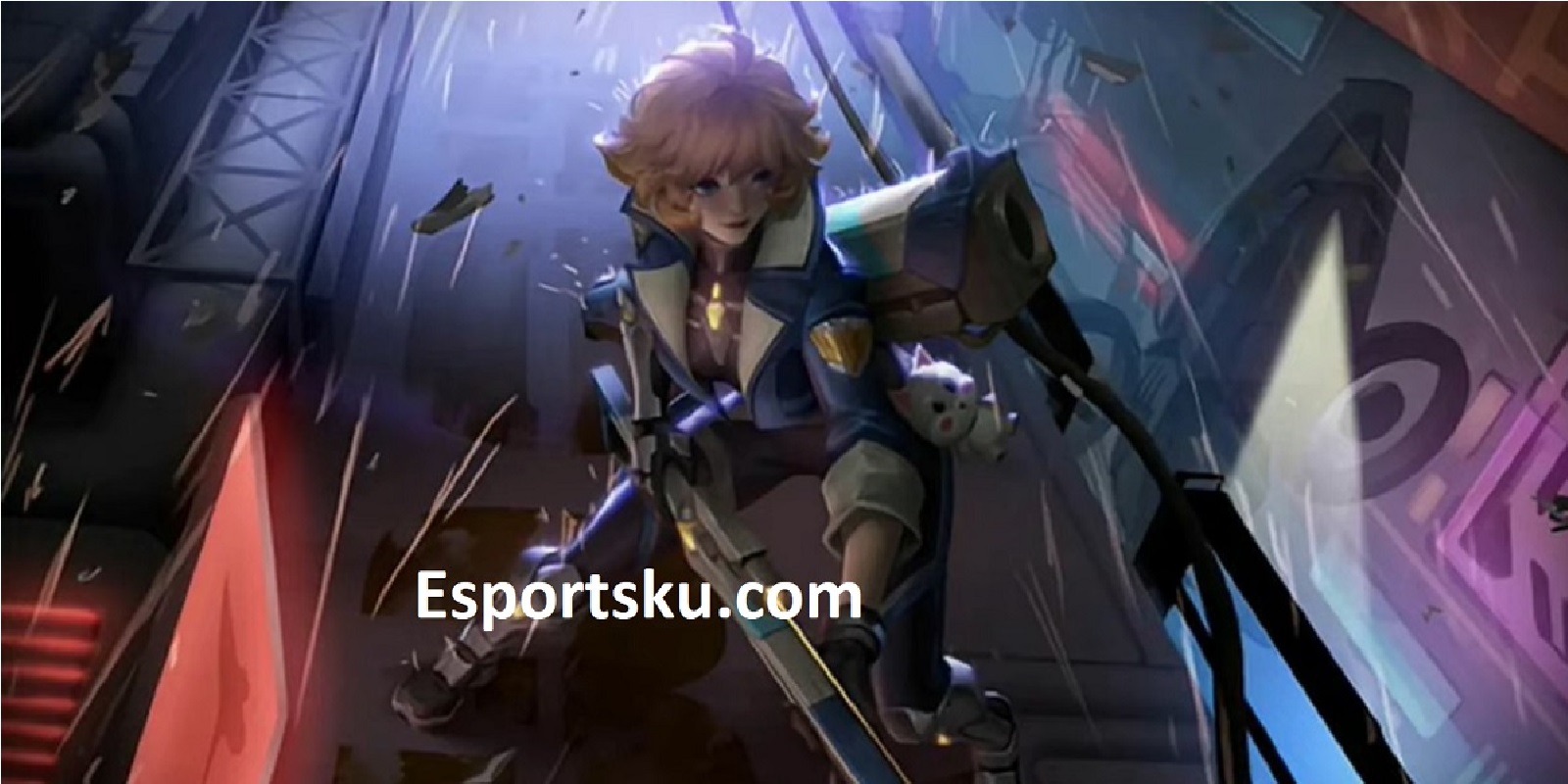 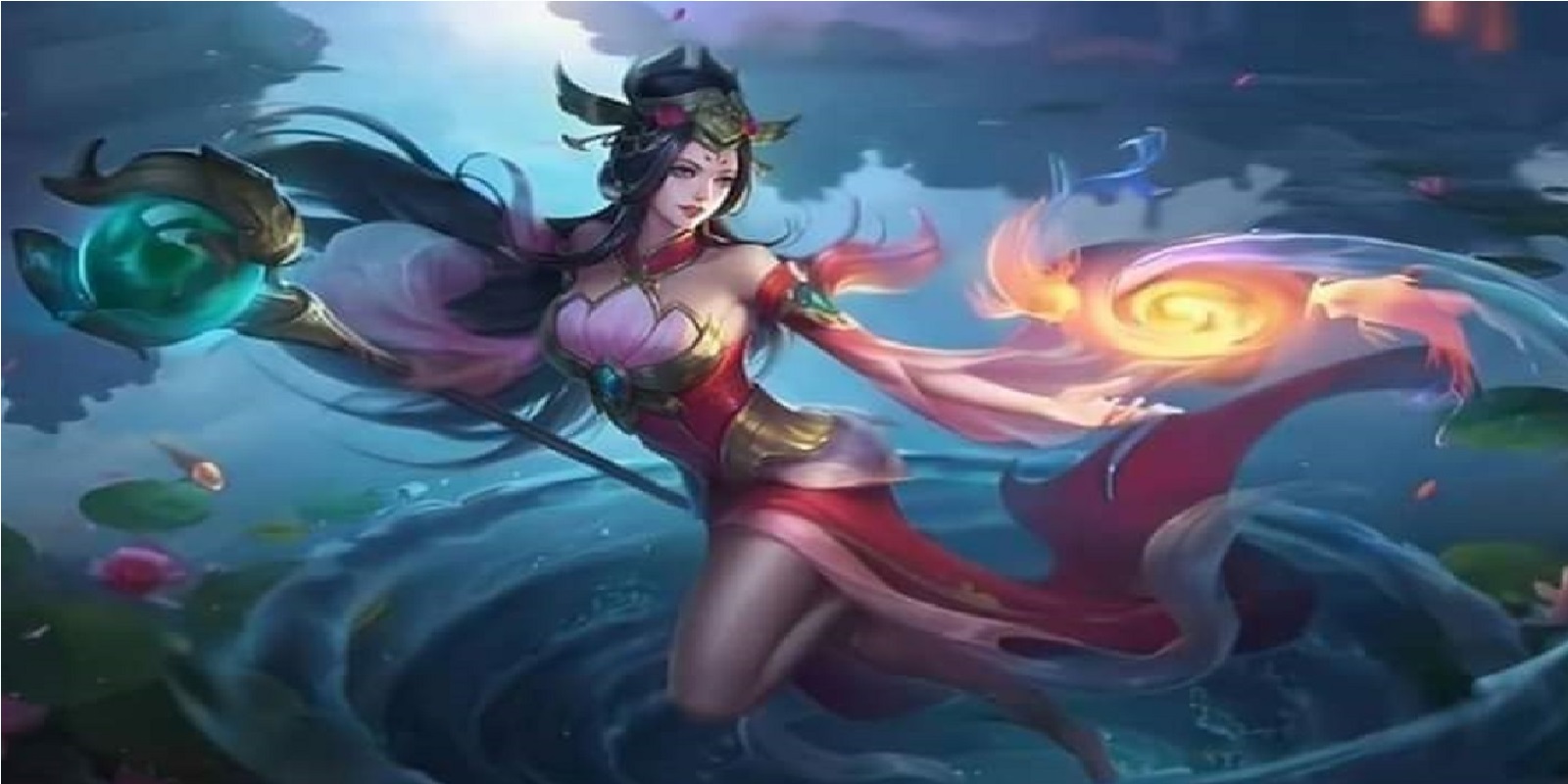 Kadita’s strength in making a move becomes higher when in a match. 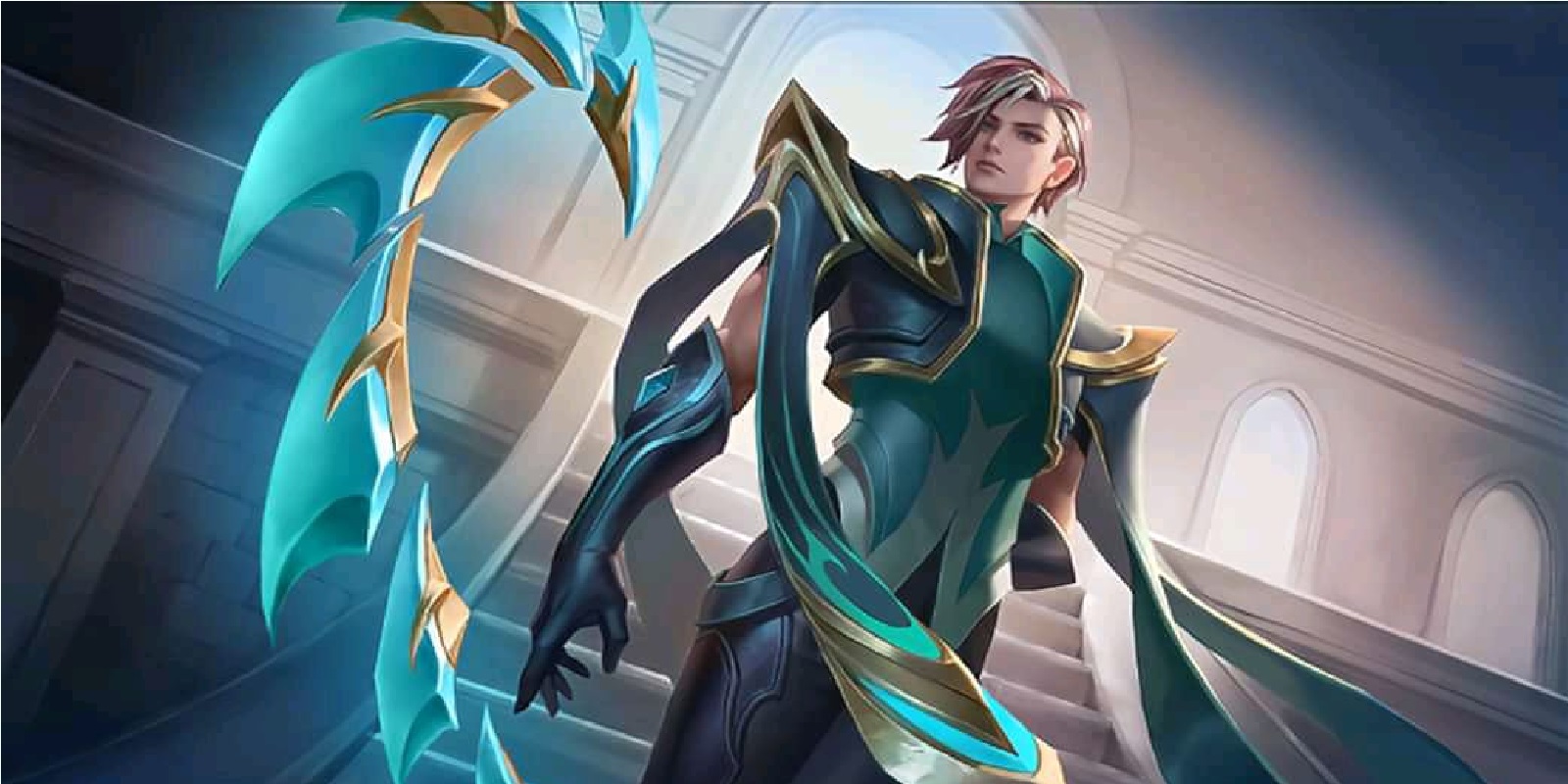 With the presence of Nerf on Aamon, it will help his opponent have a chance to fight well. 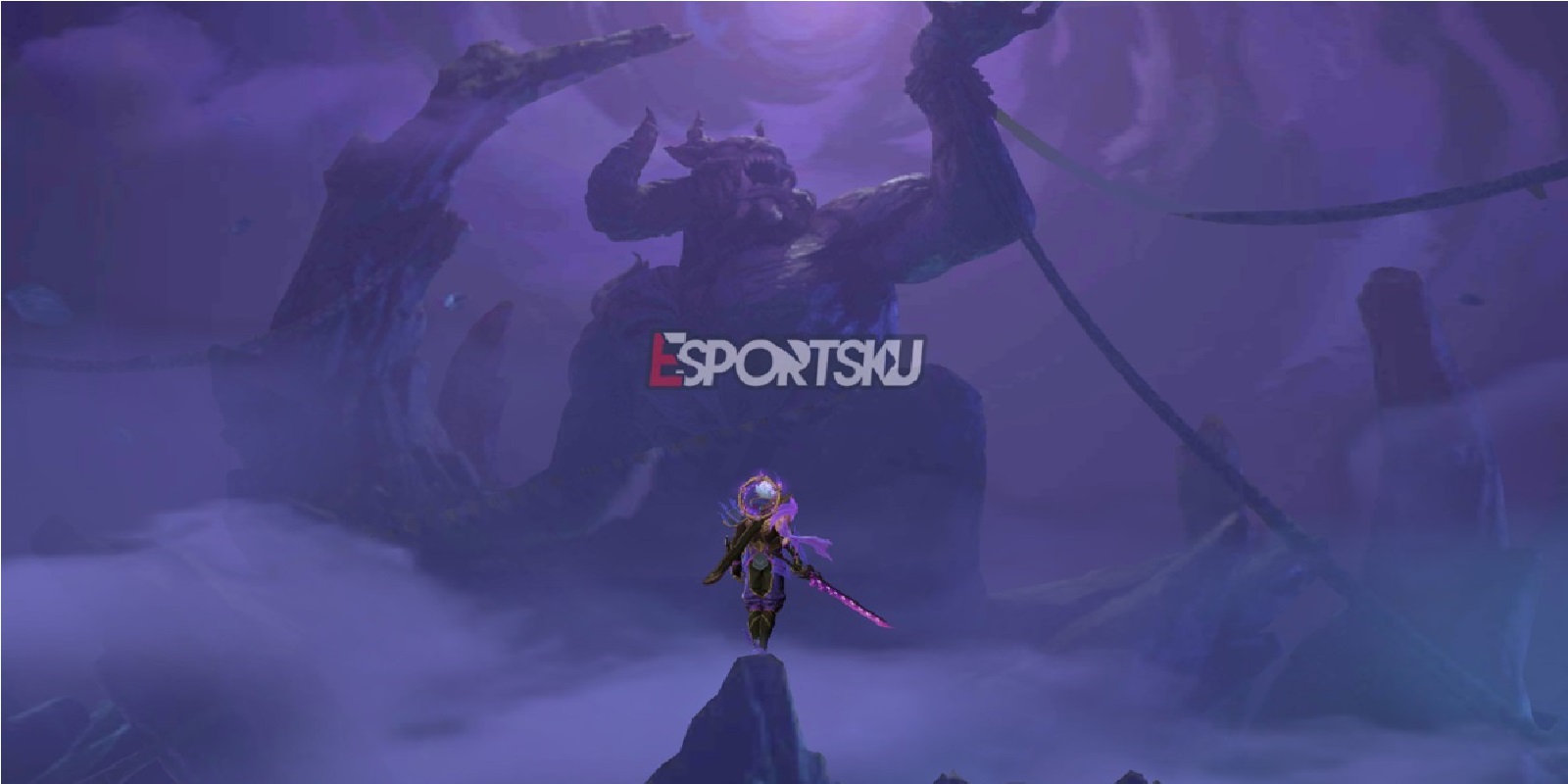 The previous adjustments still didn’t prove to be good, so Hayabusa finally experienced a reduction again in this patch. 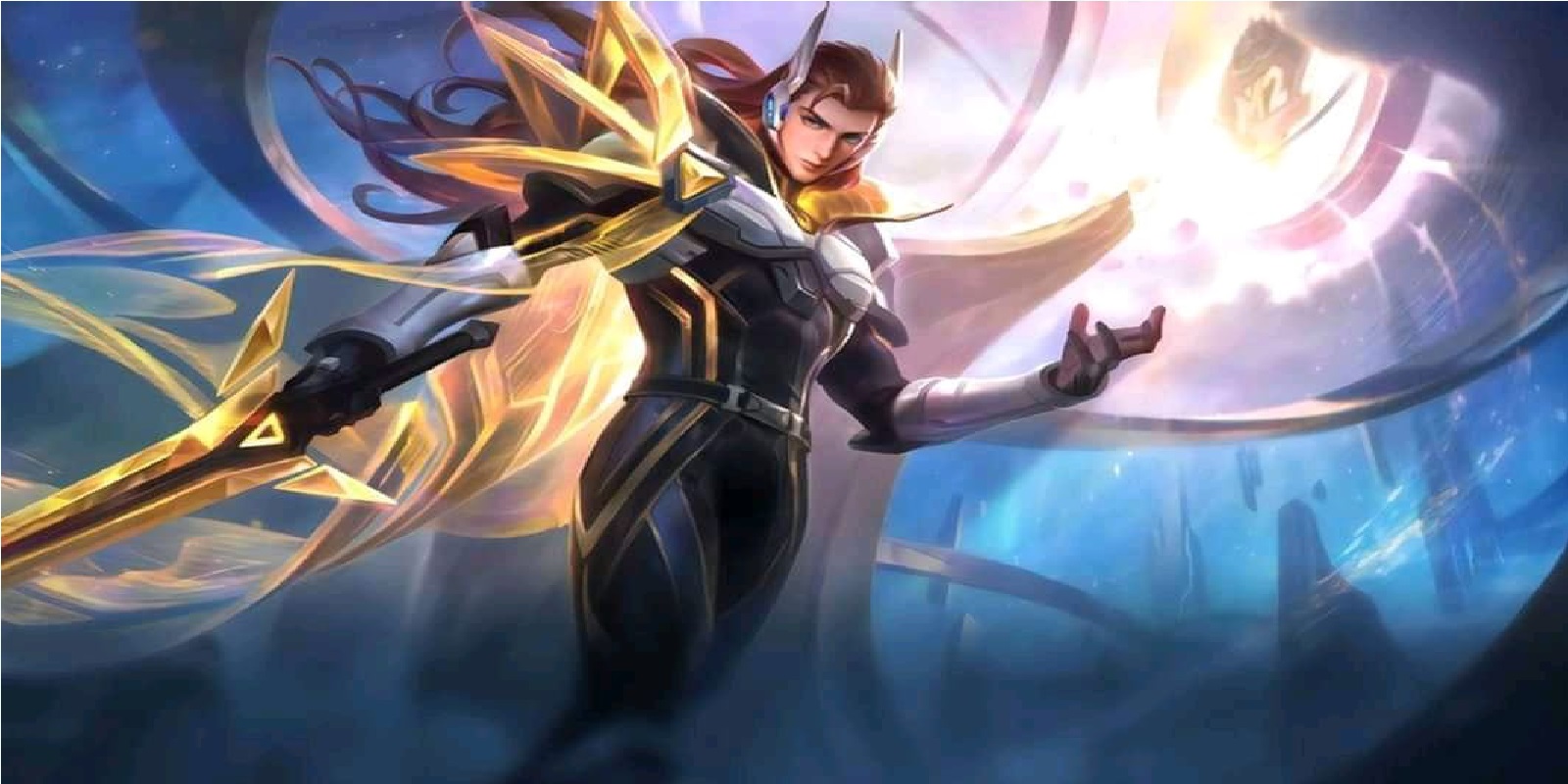 Skill 2 Lancelot is quite perfect in capturing enemies, so there is a slight reduction now. 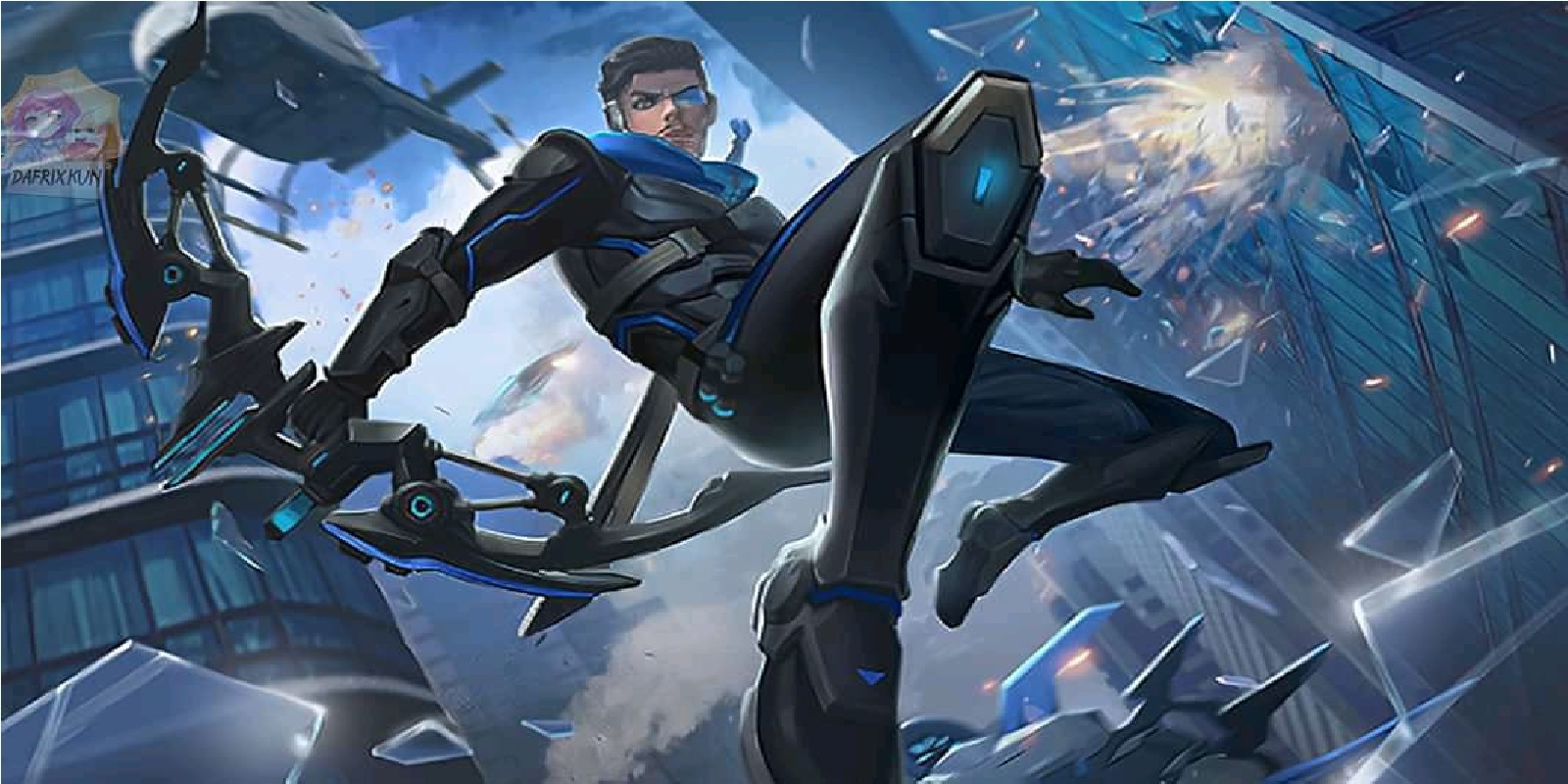 Reduces an Attribute from its Damage for Early to Mid Game. 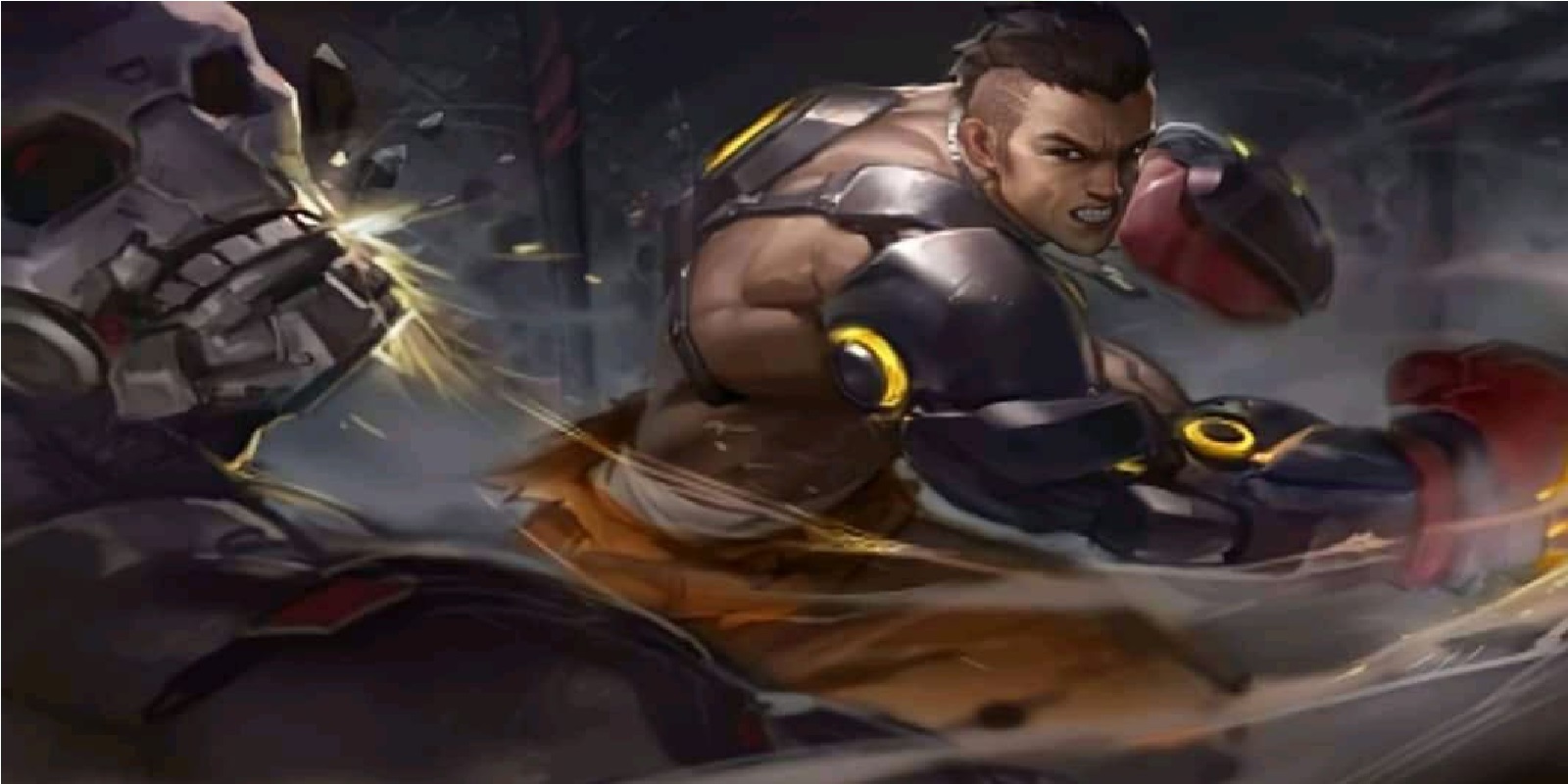 The power is too great in the Early Game, so there is a damage reduction to Paquito for that part. 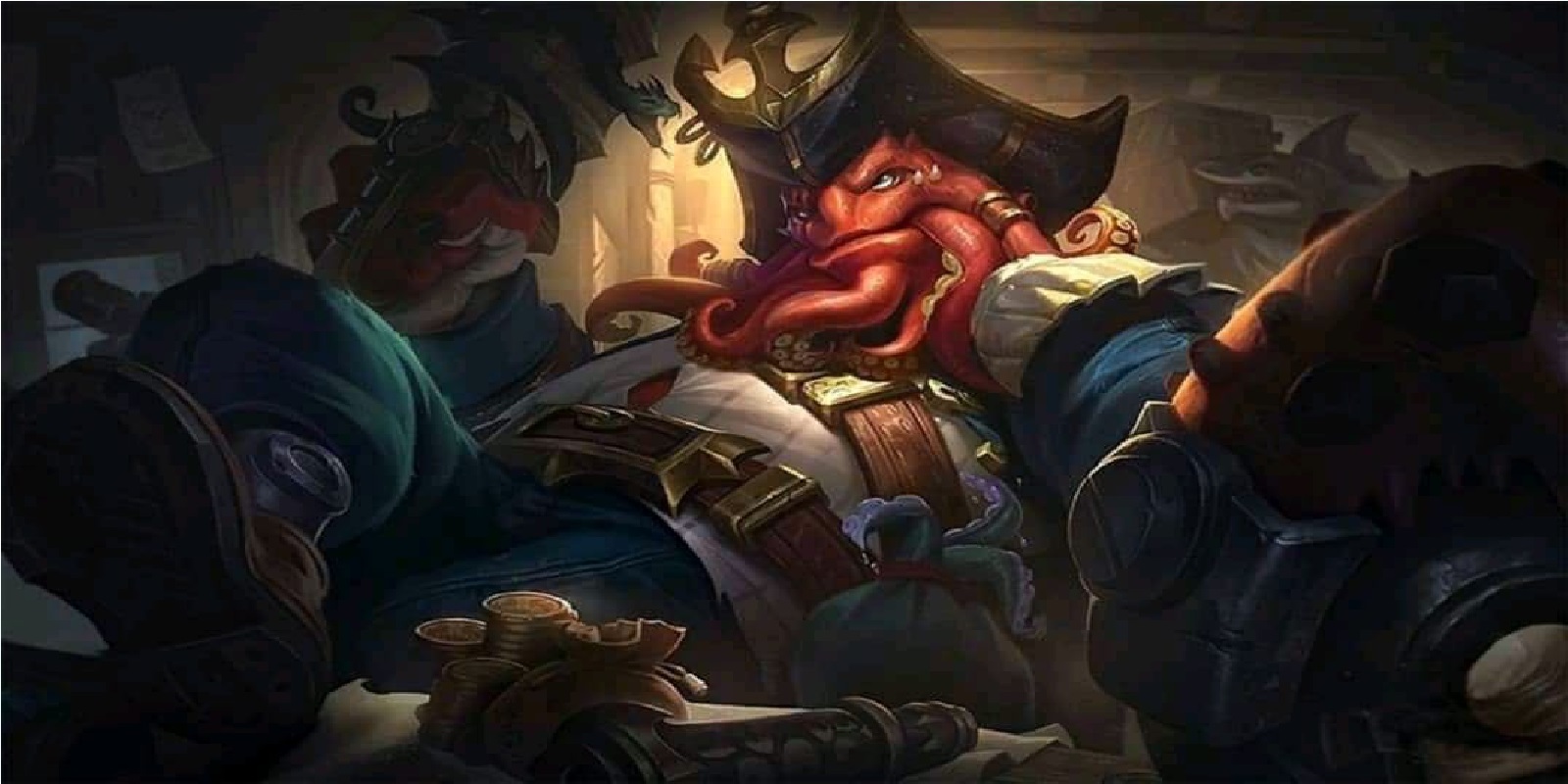 Other Buffs And Nerfs 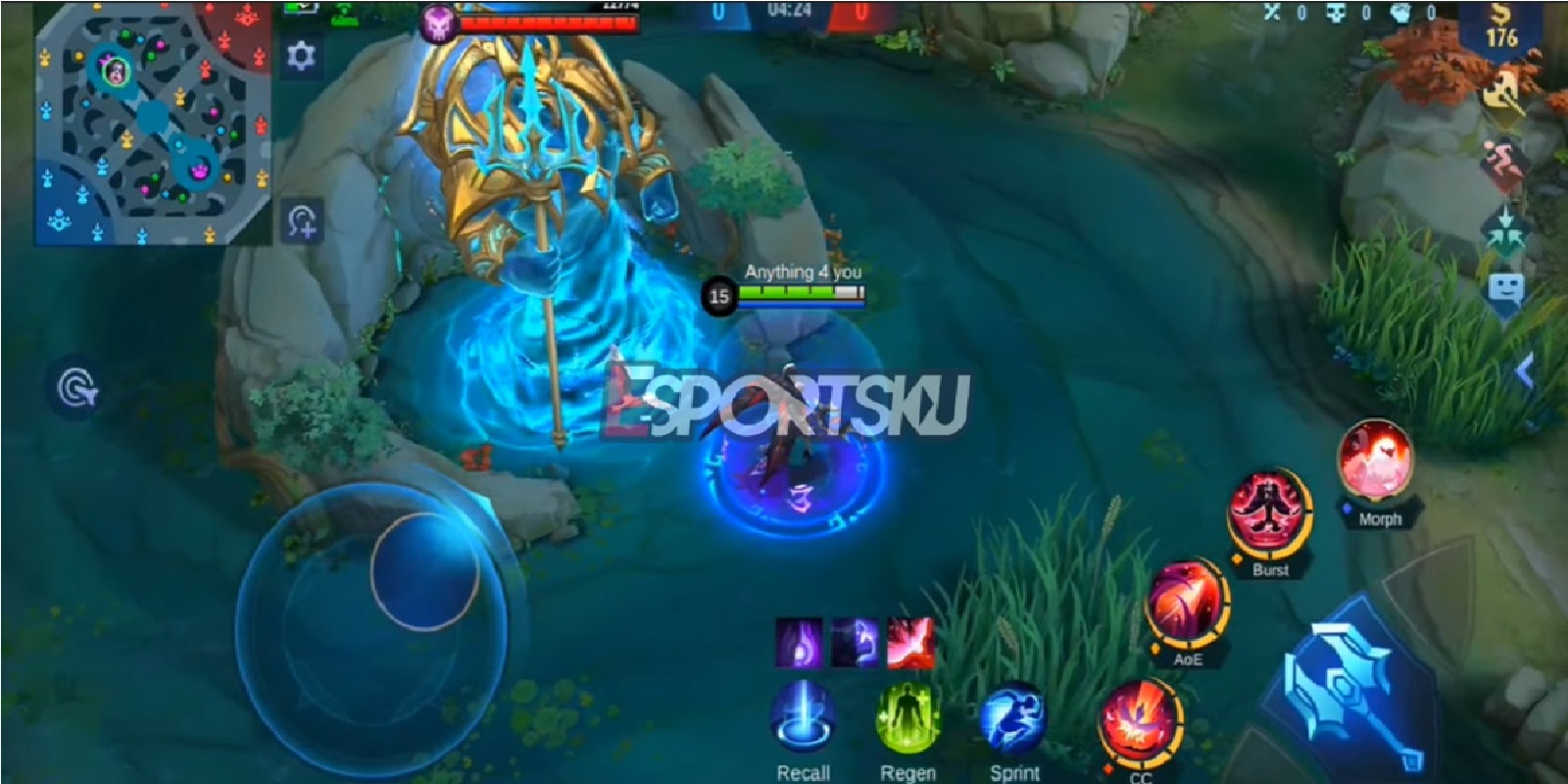 In the match later, all those who originally wanted to get an upgrade were finally officially delayed or canceled. All the new changes that are present in all in Battlefield, 6 Emblems and Equipment have returned to normal or not changed.

Some of the reasons why changes like this don’t come with the latest buffs and nerf heroes are clear. So Moonton canceling this doesn’t mean it won’t appear, reportedly these changes will come after the M3 tournament is over.

Because with the sudden changes in the Battlefield and a few other things, it will be difficult for the M3 Team now. So please understand that all of this will have a big impact, so that you may not be used to such things either.

Because the changes that appear will really have a big impact, so you have to get used to it first. The Tournament Team from M3 immediately felt different things, of course, their performance could also be disrupted.

After knowing Buff and Nerf Hero Patch Note 1.6.34 in Mobile Legends (ML), of course, this is a very noticeable change. Even for the most recent conditions in the Mobile Legends game later, there are indeed many that you will find so that it will be different.

This change will make Meta even more different, so make sure those of you who like using the hero see what has changed. So that we can know what will experience changes like this so that we can get used to it again. Keep practicing, play wisely and don’t become a toxic player!