Will affect game meta because of this patch. Maybe the heroes that you often use include things like this, so we are even more excited to start playing them.

Mobile Legends has released a lot of good updates which of course you can immediately see first. Moreover, to know Buff and Nerf Hero Patch Note 1.6.58 Mobile Legends (ML), of course it is very important for you to know. As you can see for yourself the Buff and Nerf on these heroes, new ones have appeared on the existing Patch Note 1.6.58. Will affect game meta because of this patch. Maybe the heroes that you often use include things like this, so we are even more excited to start playing them.

Some good updates that have appeared in the Mobile Legends game, of course, feel very exciting and we can try them right away. Even by taking advantage of updates like this, it feels even more exciting and you yourself will like all of it. Because it’s an existing patch, it will show something new. 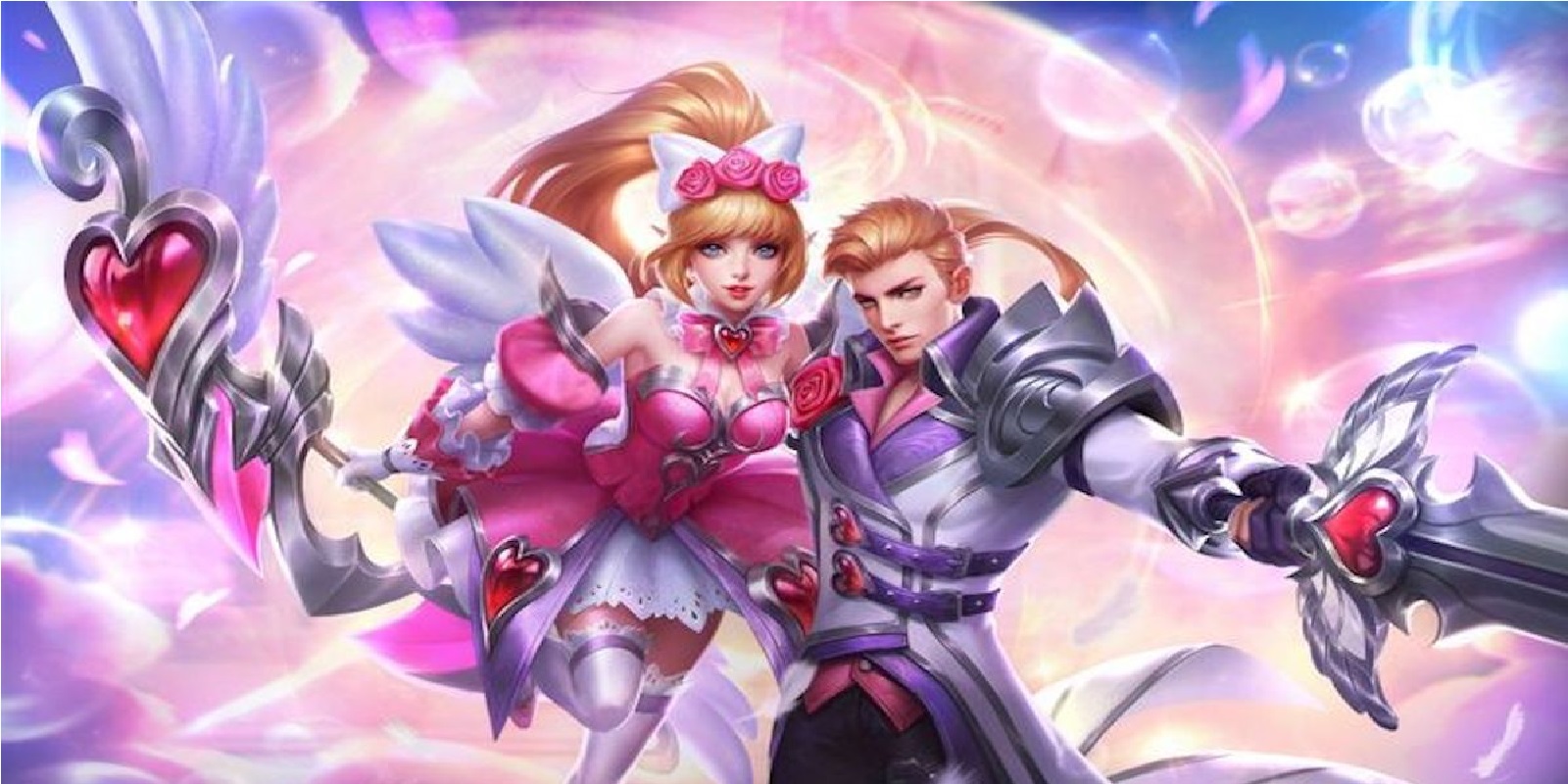 There will definitely be things called Buffs and Nerfs on a Hero for this Mobile Legends game Patch Note. In fact, all of that also happened in the latest update 1.6.58 that you can see now, including as a patch that changes some of the stat mechanisms of the hero.

So that we also know, if there are several heroes who later can be a big influence that will happen in the Mobile Legends game. Especially with this latest Patch Note 1.6.58, you will get the opportunity to master this changed hero stat right now.

The following are some heroes who get Buff and Nerf on the latest Patch Note version 1.6.58.

This hero has several weaknesses in the defensive period in the match, as well as the ability to use his Alarm Bomb. So that finally in this latest patch, we can get Buff changes that are very influential in the game.

This hero is actually full of getting Buffs, but directly Nerfs on Skill 2 too. But in addition to this Nerf, Silvanna gets an increase in Basic Attack which makes her damage more painful.

The Laning ability of Hero Karrie gets a large increase in strength during the early game.

In the match, it turns out that Hero Gloo is still strong, even able to overcome enemies very easily and quickly. Until finally this latest Nerf will reduce the Damage from Gloo and make the enemy have a better chance of attacking him.

Passive (Nerf): Damage Reduction that Gloo gets from each stack decreases by 10% >> 8%.

The damage that Yin gave was still too weak, until he finally got a Buff for his Damage from Early to Mid game. This buff will also affect the Transform Mode, he also received his newest Buff.

Because she still has a fairly fast Ultimate, Valentina gets a slight increase in her Ultimate Skill. Even with this happening, the damage Valentina deals will be adjusted as the match progresses.

Considered a hero who is still too overpowered, Edith finally gets the latest Nerf which is related to her Wrath Mode. But this can be seen from the low Wrath Mode, it will make the match easier for the opposing enemy.

Harith’s abilities were rated as lacking in the Early to Mid Game, but now receives increased damage during this phase of the mode. This will make Harith faster and easier to deal better damage than before.

Nana’s ability to change when her HP is about to run out is unknown to the enemy, now getting the latest changes in that section. So that the enemy will also be easy, in order to be able to determine whether to attack this hero or not because his passive is visible.

Of course, with the presence of Buffs and Nerfs on the current Patch, it helps players to compete more easily. Even some changes to this hero’s skill will affect us in the current match.

So that we will also be able to deal with everything more safely, no need to be confused about it now. Just get used to it with the latest Buff or Nerf from this hero now, so that during 1 patch season we can get convenience when competing later.

After knowing the Buff and Nerf Hero Patch Note 1.6.58 Mobile Legends (ML), changes that will have an effect when competing. So that we all have to know about this latest patch, so that later we know what heroes are taking turns getting patches like this. Keep practicing, play wisely and don’t become a toxic player!

How to Get Token Pastry Bag Mobile Legends (ML)