So don't miss this knowledge. This is because it is very important for those of you who want to make your hero stronger. Especially at high ranks where buffs will be very important.

You Mobile Legends players must understand the function of the ML buff in every Mobile Legends role. Especially if you want to be a better player. The basic mechanics of this game, of course, must be mastered. So don’t miss this knowledge. This is because it is very important for those of you who want to make your hero stronger. Especially at high ranks where buffs will be very important.

Understand the function of the buffs for these roles which will be very important. But keep in mind that buffs should be given to junglers. Except the jungler doesn’t use mana and stamina for the blue buff.

But for the red buff, roughly all of them are needed. This is because with buffs, when fighting, you can be your supporter in terms of stats. Without buffs it may be difficult to fight those who have buffs.

Just understand below for what are the buff functions for the various heroes available in Mobile Legends : 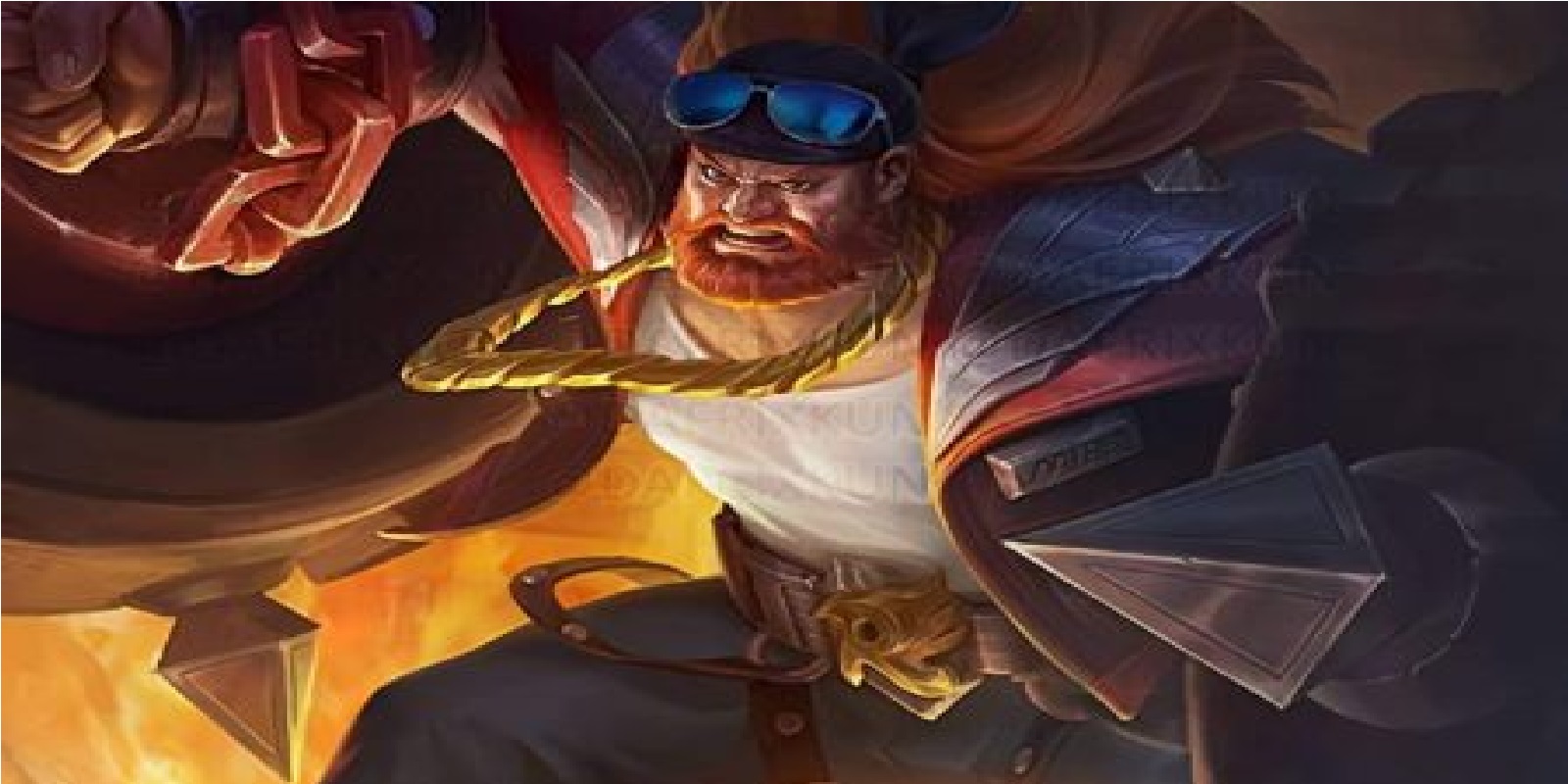 For tanks, buffs are not really important. This is because they are relatively independent heroes of their skill set. But for some jungle tanks there are also those who need either a red buff or a blue buff.

Most tanks require mana at this time so the blue buff is very important. If they have a blue buff then mana won’t be a problem and they can go around the map more often later.

Whatever Assassin, the hero will be very hungry for buffs and usually they must get it. For some heroes, the red buff is the most important but there are also those who need the blue buff. Call it Ling and Fanny who must have a blue buff.

If you have assassins in the jungle, it is recommended not to take their buffs. This is because the two buffs are very important for them to get in order to play better. Don’t be selfish.

Marksman doesn’t really rely on buffs. But for red buffs, they will be even more terrifying because the red buff effect is quite strong for marksman. This can make their damage output higher.

For the blue buff it’s not really that important. This is because most marksman are not very thirsty for mana or stamina. Heroes like Karrie, YSS, Natan, and Claude are probably more important blue buffs for them.

Support doesn’t need buffs in Mobile Legends at all. This is because they are the same as tanks where the skillset is not so inclined to infiltrate them. Better to just skip the buff for hero support.

But for those of you who really want a buff, there is a blue buff for the support. With the blue buff, at least the support can benefit from which aspect can help them roam better.

Some fighters don’t rely on any buffs. This is because most fighters are very independent and can take care of themselves. So buffs are not that important for fighter heroes.

But if asked what buff is suitable then both buffs. The blue and red buff functions are quite strong for fighters, especially the red buff. This is because not many strong fighters utilize mana or stamina at this time.

Mage will usually be very thirsty for the blue buff. This is because the blue buff function for mages can be advantageous in addition to mana. Many mages are very mana hungry and the blue buff can be very helpful.

Red buffs aren’t that important to mages. Except for mage assassins like Harley and Karina which will be very profitable if they have a red buff. The red buff will be of great help to them.

It’s time to role lane where jungle must have a buff. Be it red or blue, preferably those who have it. Unless your jungle doesn’t use mana or stamina, the blue buff isn’t that conspicuous the buff function in every Mobile Legends role for junglers.

The red buff is very important because junglers can roam and gank better. This very strong red buff function will really help them in ganking or 1v1 when playing later.

Midlaner is very helpful too when it has buffs. But it seems that not many mid heroes need buffs and maybe only blue buffs. The blue buff function will really help mid because it can spam skills better.

Red buffs are not so mandatory for midlaners because they will be assisted when ganking. But if your jungle died a long time ago or already has an enemy buff, you can take a red buff for mid damage users.

Roamers don’t need red or blue buffs at all. The only situation a roamer holds a buff in is when they steal a buff from an enemy hero or opposing jungle. But from the buff team, you shouldn’t.

So for roamer players, it’s better not to use your friend’s buff. The ML buff function in each Mobile Legends role is not much for you to own or steal. So you should just give it to another friend’s hero.

It’s the same for sidelanes, they’re not as important as buffs when playing. No need to waste time on buffing and just focus on lane. The buff function for sidelane is not so important to get.

But some sidelanes can hold the buff. But use their role as a reference. In addition, prioritize the jungle that has a buff and not you when playing later. Don’t steal your friends’ buffs.

So, those are some of the ML buff functions in every Mobile Legends role that are very important for you to know. So don’t get it wrong later if you don’t understand the function of the buff. Give it to whoever suits it. Keep practicing, play wisely and don’t become a toxic player!