Many heroes are available in Mobile Legends for you to use. But you notice, there is a hero first pick feature in the Mobile Legends (ML) draft. These heroes appear once subscriptions to become a bone of contention if they escape the ban. For those of you who are curious, we will discuss here what are its characteristics. Of course it could be an interesting thing for us to look at together. In addition, it can also be a lesson for those of you who are still confused about what to pay attention to.

In fact, you could say that these first pick heroes are not so varied and bored also keep appearing. Can’t be blamed either because these heroes are very strong and some can even give easy wins.

Well, these heroes can be said to have something in common. You could say they are indeed the favorite of many people. So for those of you who have often played rank even in high ranks because subscriptions appear, they are here. 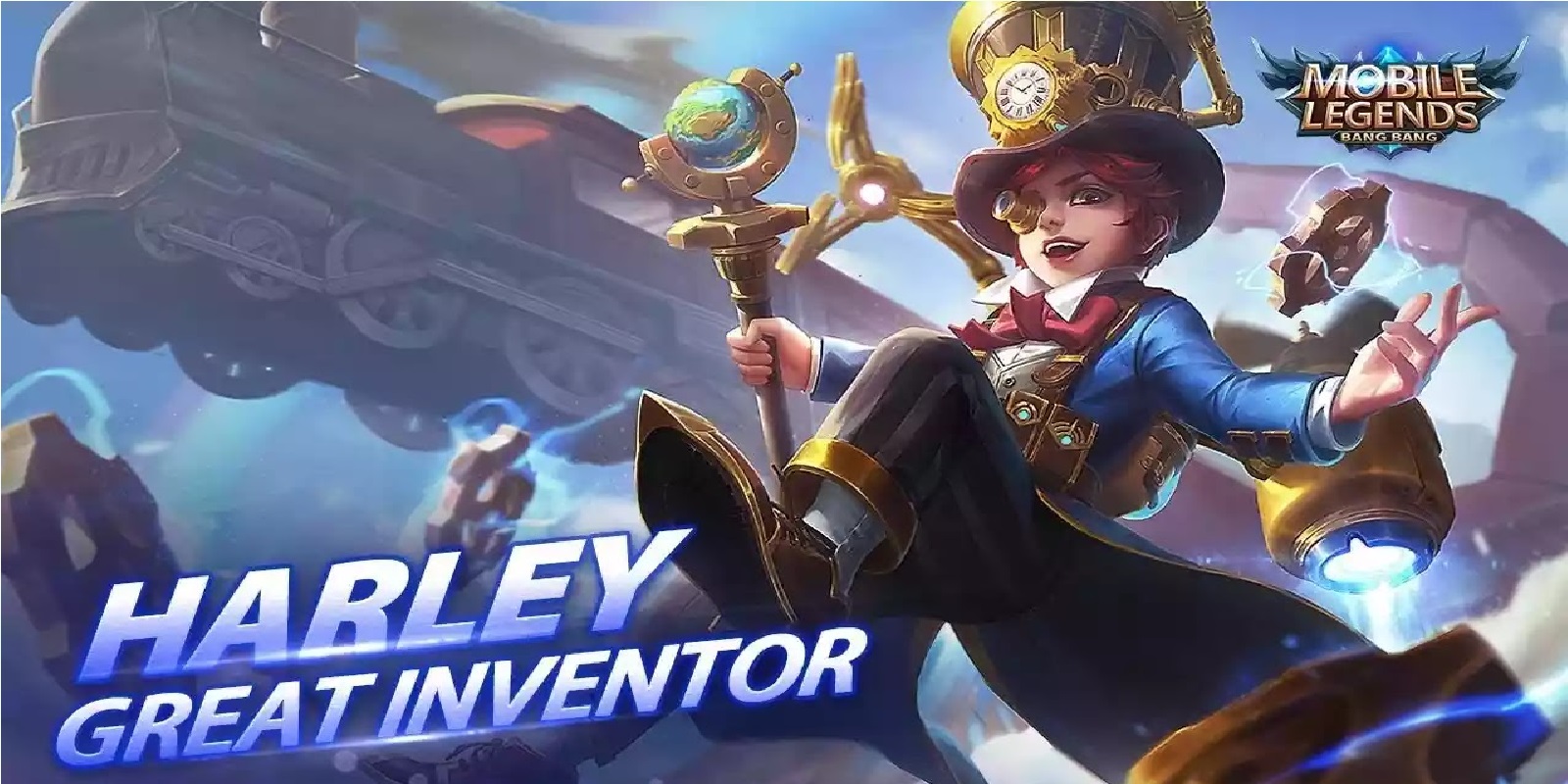 These characteristics may differ from yours, yes. This is because the factors that are here are based on observations that I noticed when playing. So if there is a difference of opinion this can be considered reasonable.

For those who are curious, here are some of the characteristics that you can pay attention to :

Hero META of course must be banned or even first pick. But to play it safe, it’s better for META heroes to be banned because there is no certainty that you can get a pick of superior heroes.

Well, heroes who often appear in tournaments don’t mean META and these heroes can also be a threat. Usually they are also targets for tires which is very common for you to see locked in a tire prison.

Furthermore, there are OP heroes who must be banned from draft picks. They are usually between META heroes or heroes who get the latest buffs in the patch. New heroes are also usually banned here because Moonton has a habit of issuing new OP heroes.

Heroes that are not META or OP but have high impact can also be banned. Usually this roamer or sidelane hero is the target for getting banned. But it really depends because usually this tire occurs in party 5.

Easy to Get Sweet Results

Yes, a hero who auto wins and can put high pressure on the opponent is also a tire subscriber. Do not underestimate the heroes who may be ordinary but have dangerous results if left alone.

So, those are some of the characteristics of the first pick hero in the Mobile Legends (ML) draft that you can pay attention to. But this is only a guideline and usually there are strange heroes who are banned by Epical Glory players. Keep practicing, play wisely and don’t become a toxic player!