Some of the heroes below will help Leomord get stronger. The combos are also relatively large so you don't just stick to a few heroes. The most important thing is the synergy of each hero.

Leomord is a sidelaner that isn’t that popular right now thanks to its many better sidelaners. But that doesn’t mean it’s bad to use if you understand Combo Leomord Mobile Legends (ML). Some of the heroes below will help Leomord get stronger. The combos are also relatively large so you don’t just stick to a few heroes. The most important thing is the synergy of each hero.

Leomord has less bad damage and sustain. In lane, if played correctly he is a terrible bully lane. Now if paired with a combo, then he can be more dangerous.

Leomord’s main attraction lies in his ult that can summon his mounts. From here he will get new skills and terrible damage. But unfortunately outside of that he is not strong enough. 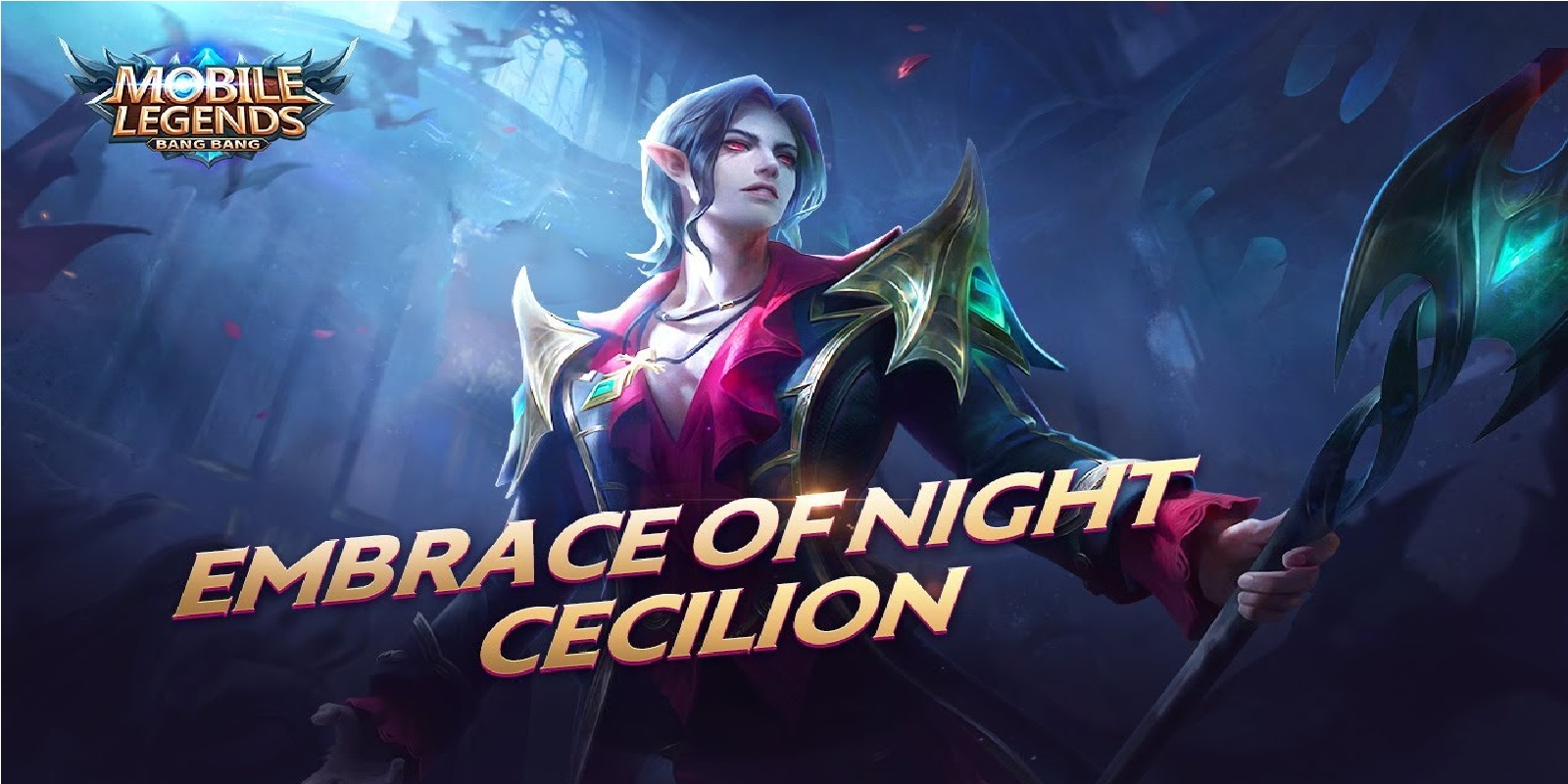 Cecilion is one of the most powerful damage dealers and poker currently in Mobile Legends. Not to mention that the skillset is suitable for use with Cecilion who will be the finisher later in the fight. 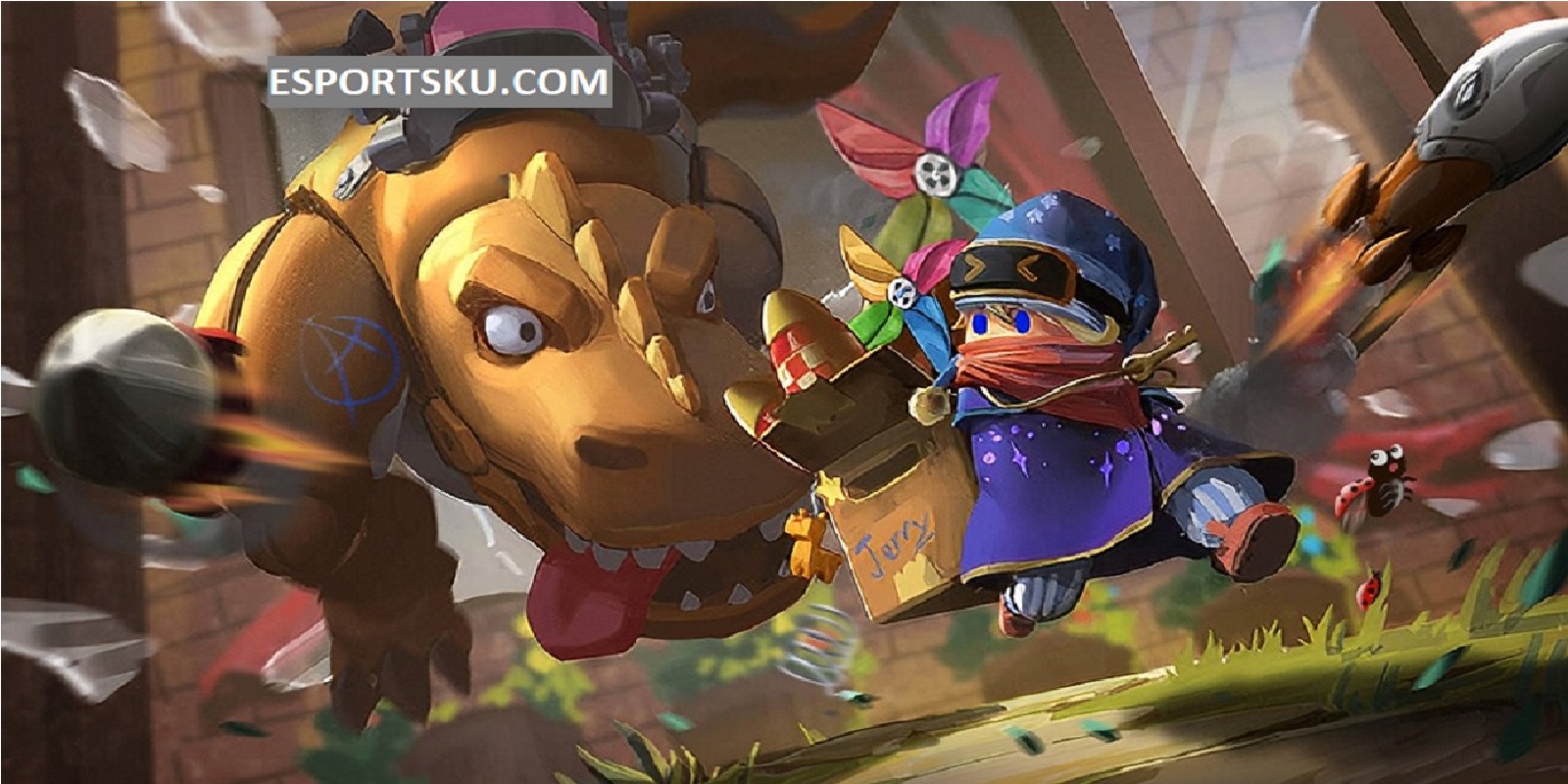 Barats has skills that are all suitable for use with Leomord. In big team fight, they are terrible heroes with high damage and CC. Leomord is able to utilize all of the Barats skillset. 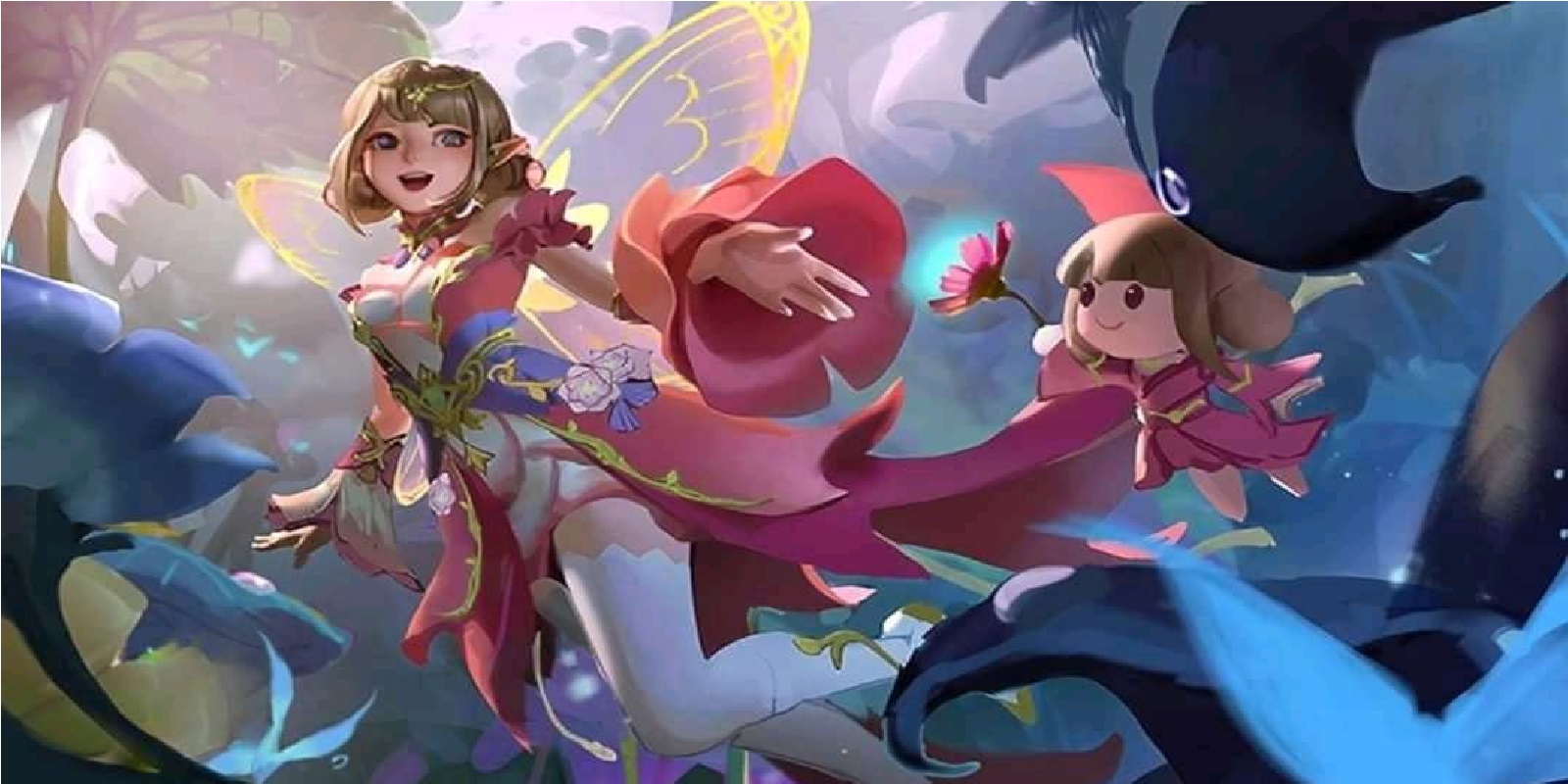 Angela is able to provide a very good buff for her team. With Leomord, he can become a raid boss. Yes, Leomrod with an active ulti and Angela’s ulti is very difficult to fight, especially against a team that is not cohesive. 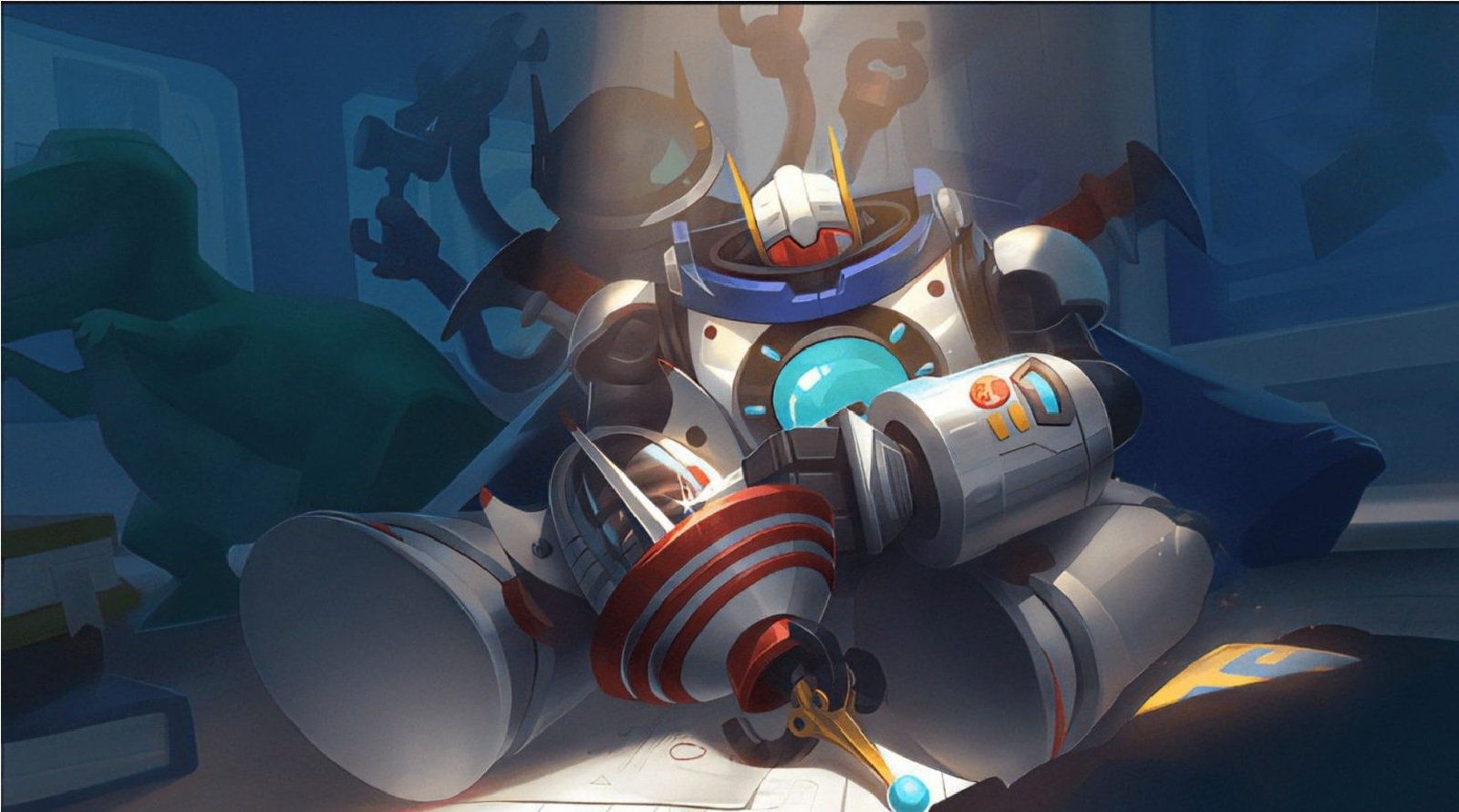 Atlas can be a hero who helps Leomord to become an even stronger hero. This is because Atlas has a very useful CC AoE and Leomord can come as a followup later in teamfight. 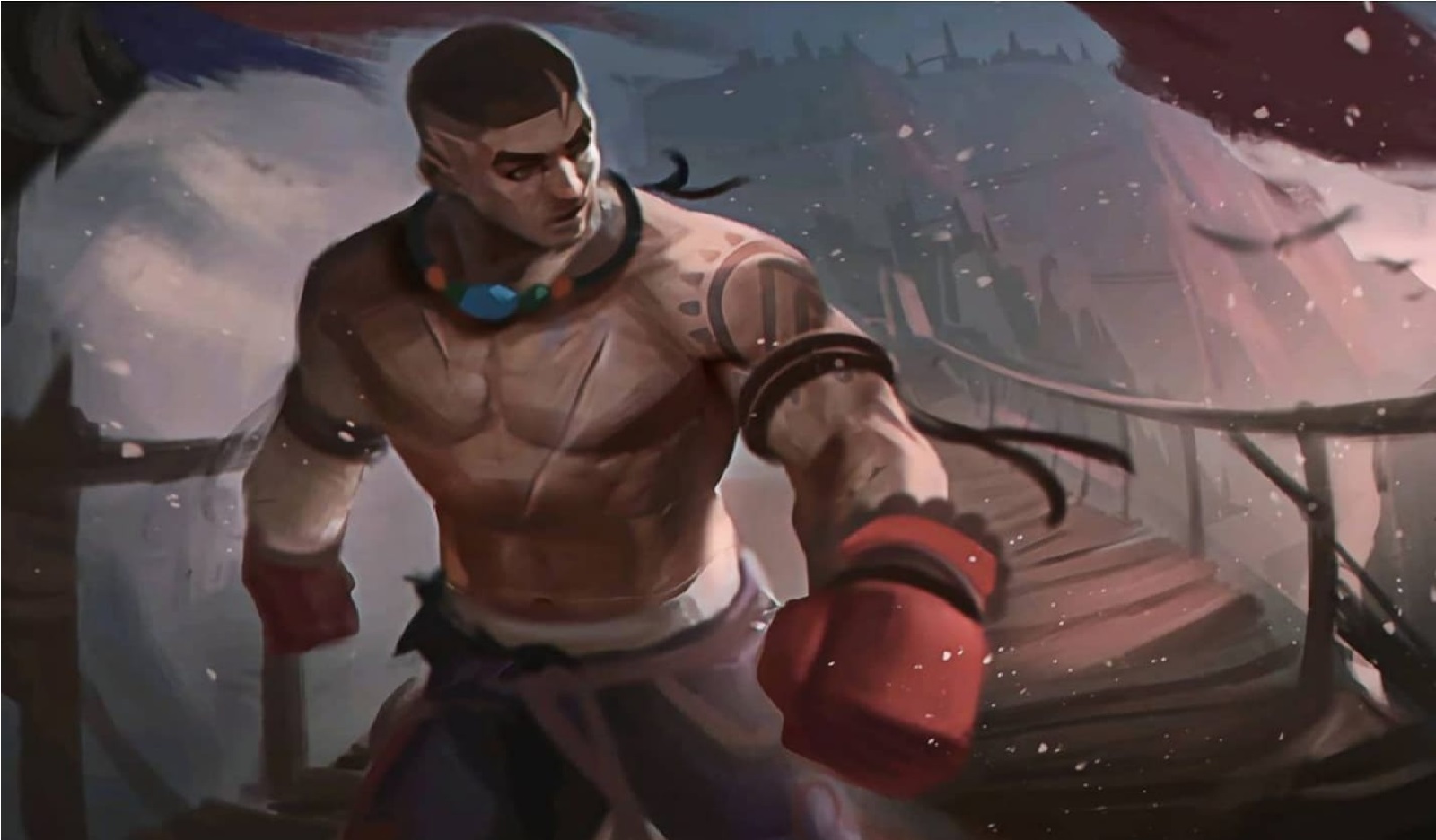 Some of the Leomord Mobile Legends (ML) Combos are quite dangerous to take advantage of. Try using the hero options listed above to make your team even more terrifying.

Having high sustain and high damage, you have to take advantage of Leomord’s skills. Not to mention the AoE damage which is not so bad for its users later. Don’t forget to keep practicing, play wisely and don’t become a toxic player!