Esportsku this time will give you a lack of playing without a pure tank hero in Mobile Legends. So, you should pay attention to the following points before trying to use another hero as a tanker.

As you know in the current meta, quite a few heroes like Silvanna, Benedetta, Chou, Jawhead are used as tankers, where the tanker’s job is to provide a solid defense to his opponent.

But what happens if the hero who was previously devoted to being an attacker and dealing great damage, instead becomes a hero who withstands attacks? Because the task has been borne by the pure tank hero.

There are many shortcomings if you play without using a tanker hero, which we will mention in the following article. 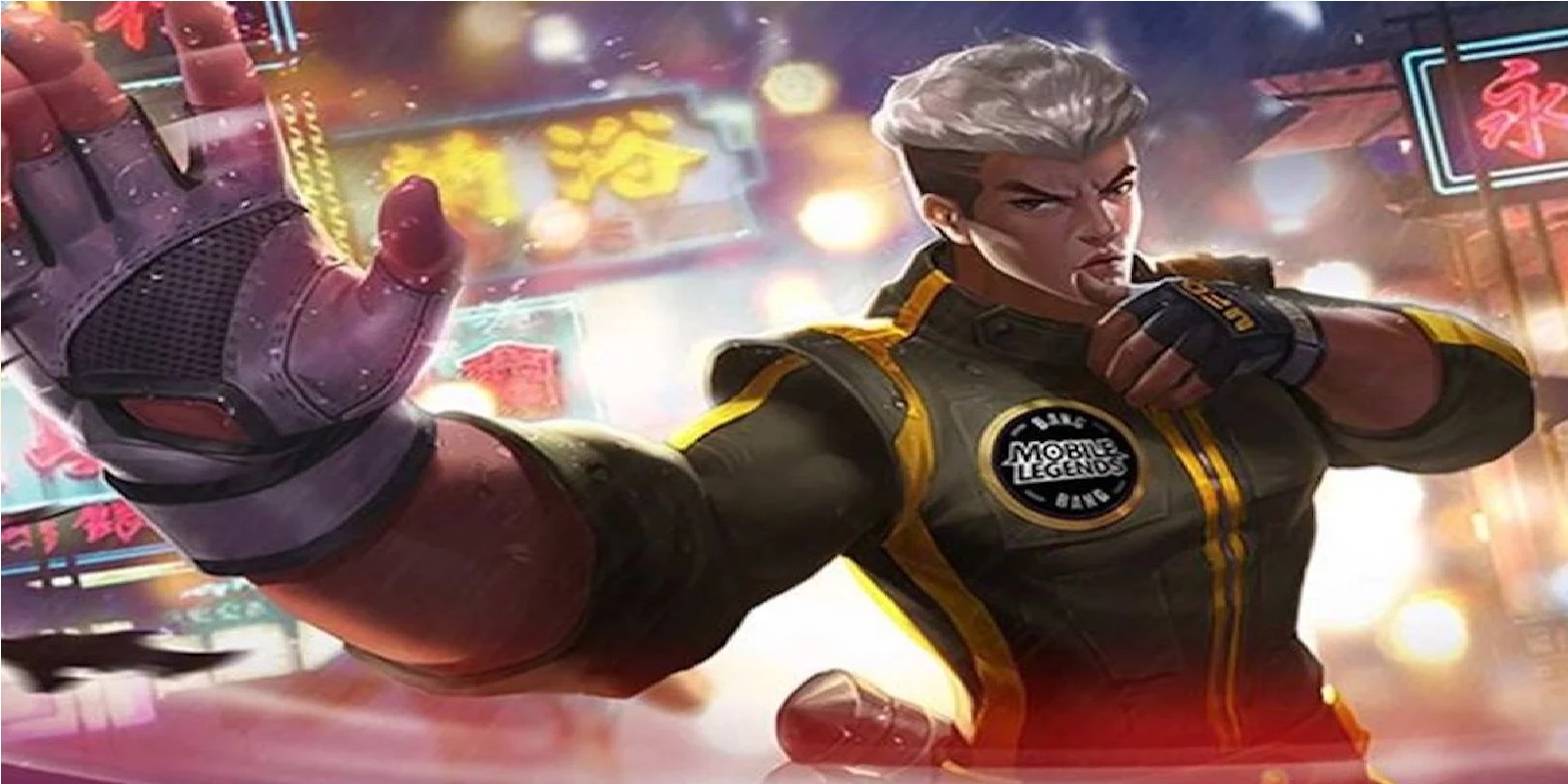 The first drawback without the presence of a pure tank hero in the Mobile Legends game is the lack of a damage receiver or a hero to receive damage. Which of these duties is the absolute duty of a tank.

Now for fighter heroes who are used as tanks generally have less blood than tank heroes in general. Which this will provide various other deficiencies as follows. 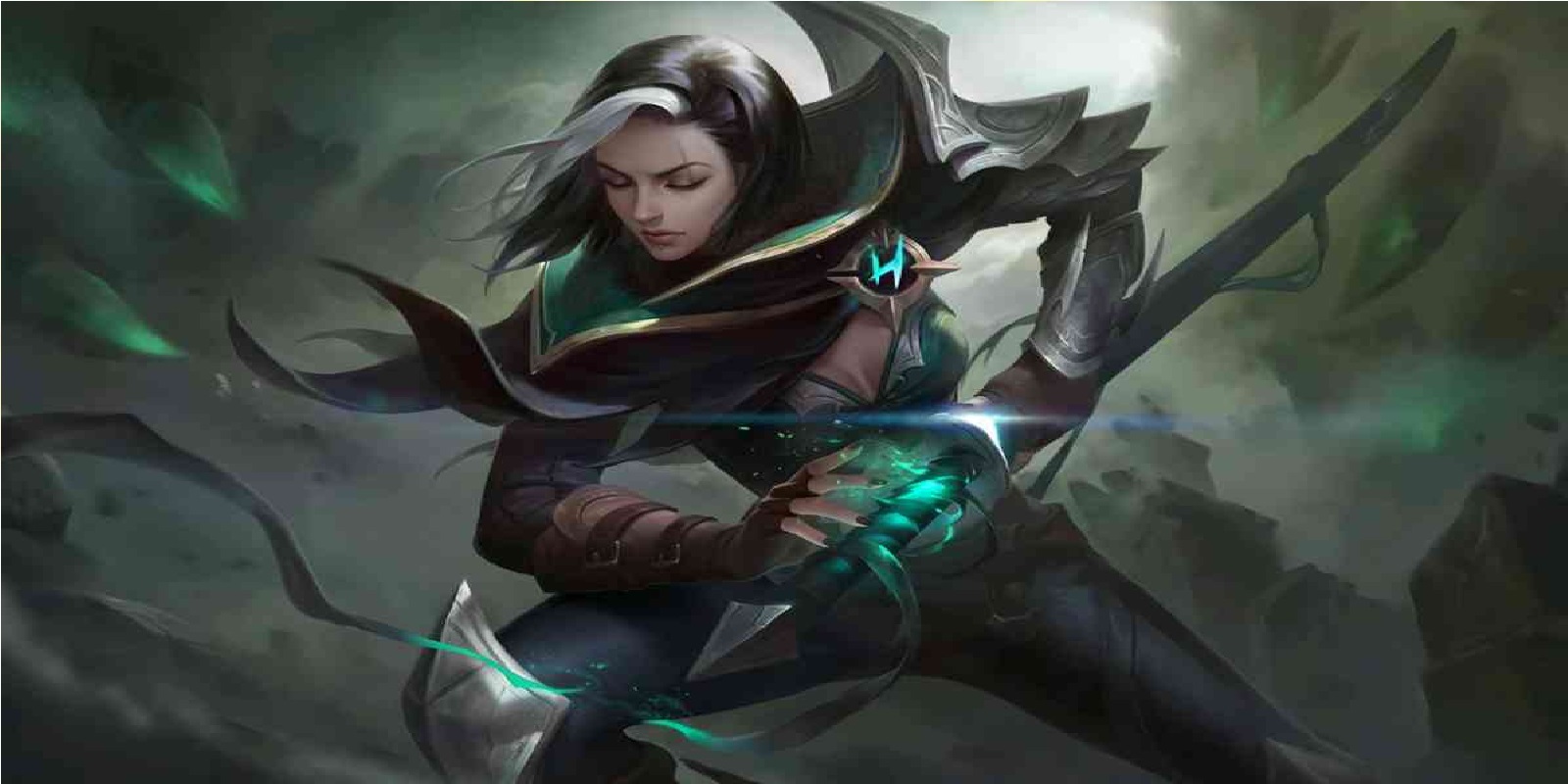 Second is a weak defense. As you know, the defensive ability of a fighter who becomes a tanker automatically has a lower defense than the original tanker hero.

For example, the hero Chou, he is unable to withstand all attacks from the opponent, the game play itself is hit, kidnaps and runs away. In contrast to the task of a real tanker, which attacks and serves as a punching bag for the opponent’s attack. 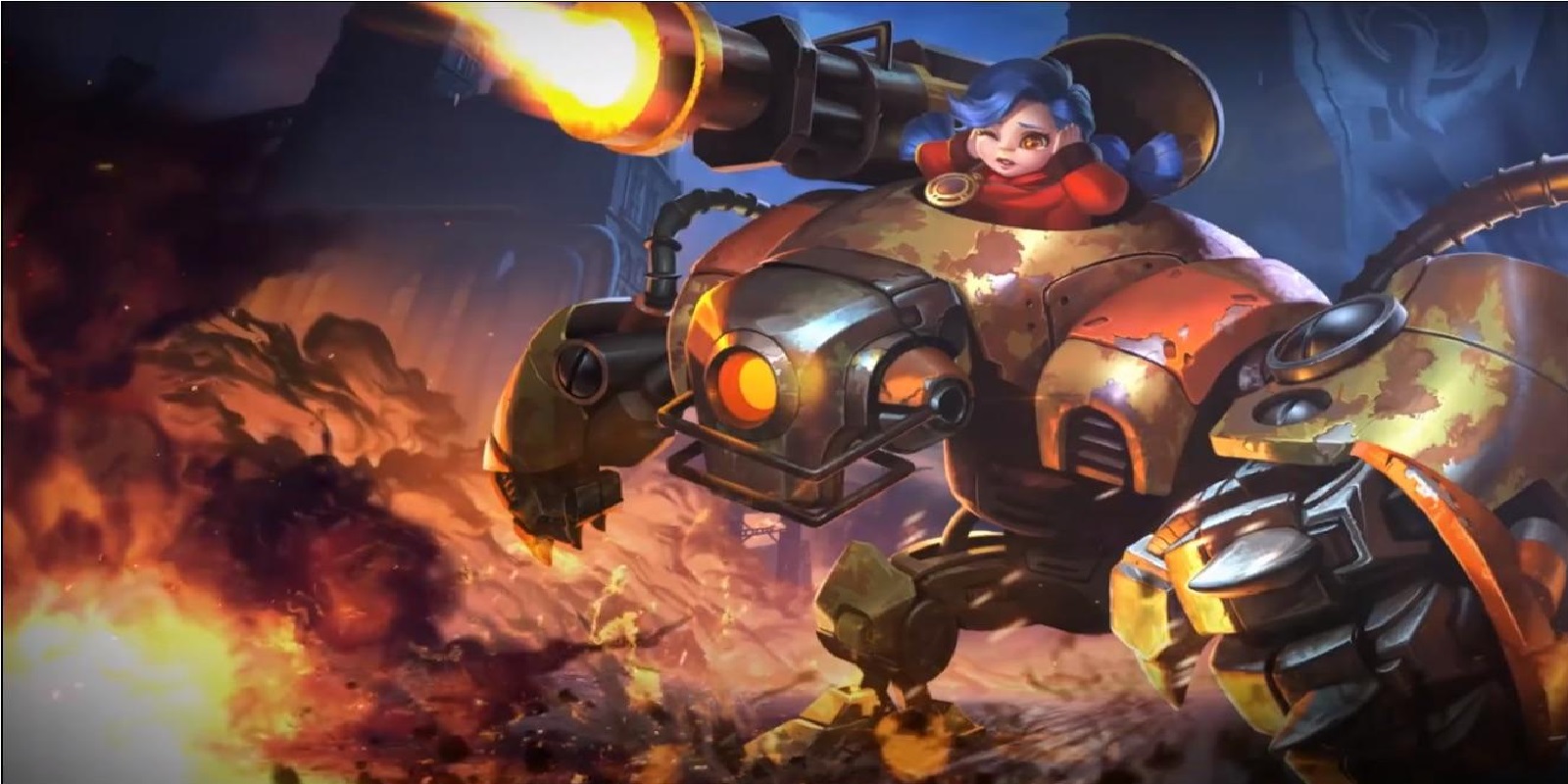 Next it was quite difficult to initiate. Which is the ability of tank heroes in general to have the ability in team fights. Hero tank is able to provide a place for the best team fight, especially as an initiator.

Unlike the fighter hero who is used as a tanker, for example the hero Jawhead, he usually only focuses on kidnapping the enemy one by one, which when the team is going on it will be quite difficult to receive many attacks.

Must Quickly Finish the Match 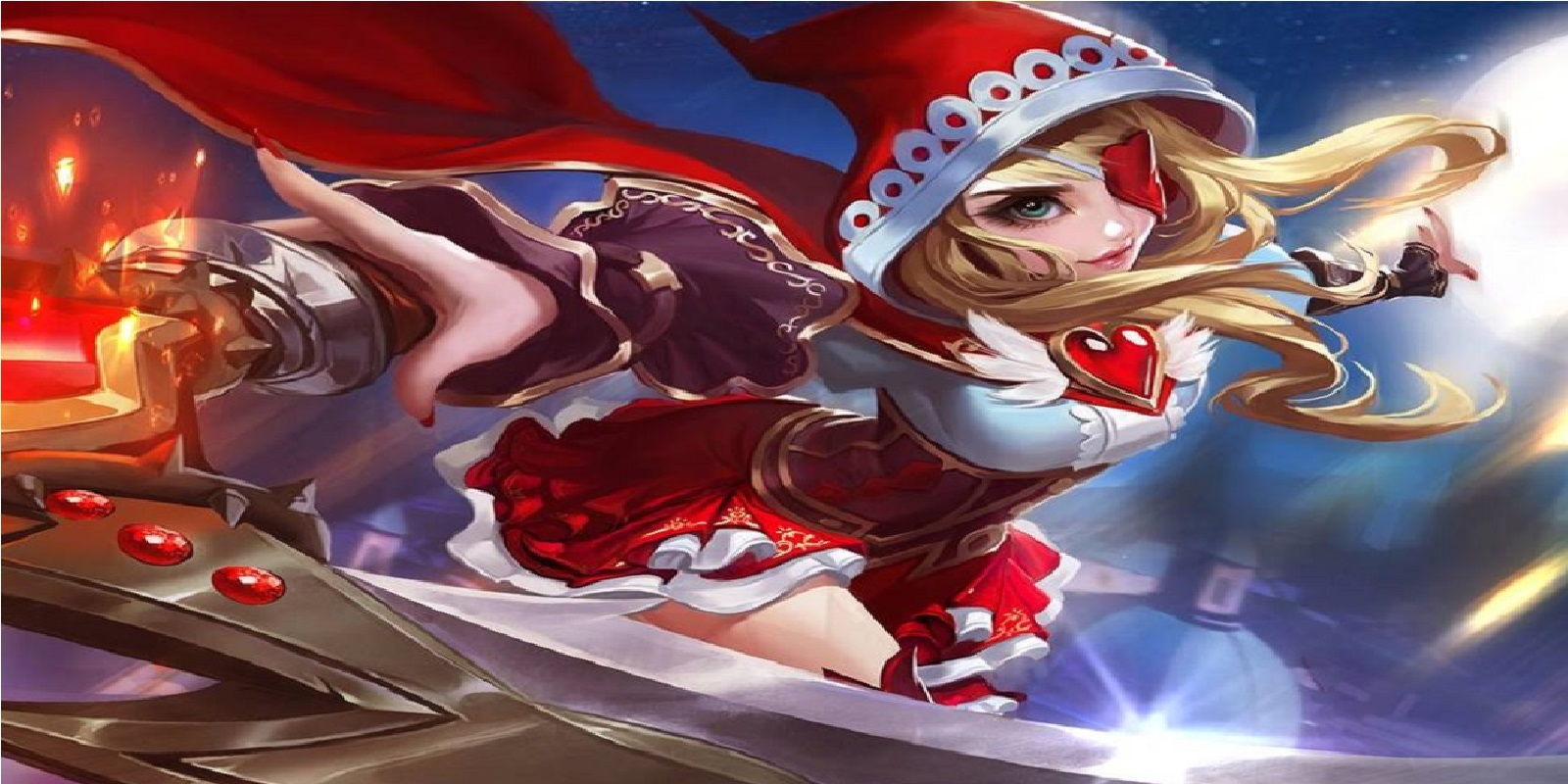 The last is to be fast in completing the match. Tanks are pure tankers, you can’t defend the match until the late game. Which in playing without a tanker makes the game have to take place quickly.

You are required to immediately finish the match, which if you reach the late game, the dominance of the match will be taken over by a team that has complete heroes such as tankers and solid marksman.

That’s all for the shortcomings of playing without a pure tank hero in Mobile Legends. Hopefully the reviews above can provide useful information for those of you who are Mobile Legends gamers. Don’t forget to keep practicing, play wisely and don’t become a toxic player!