Energy Regen These Two Heroes Get Buff, Will They OP in Mobile Legends? (ML)

On this occasion, Esportsku will provide information about buffs for two assassin heroes, Ling and Fanny in the Mobile Legends 1.5.42 game.

Ling and Fanny are Mobile Legends heroes who rely on energy to use their skills. This is different from Mana from other heroes that allows movement freely. Meanwhile, Energy has limited use and relies on Energy Regen to reuse it. Especially with the presence of this buff, the two heroes above will be even more OP. 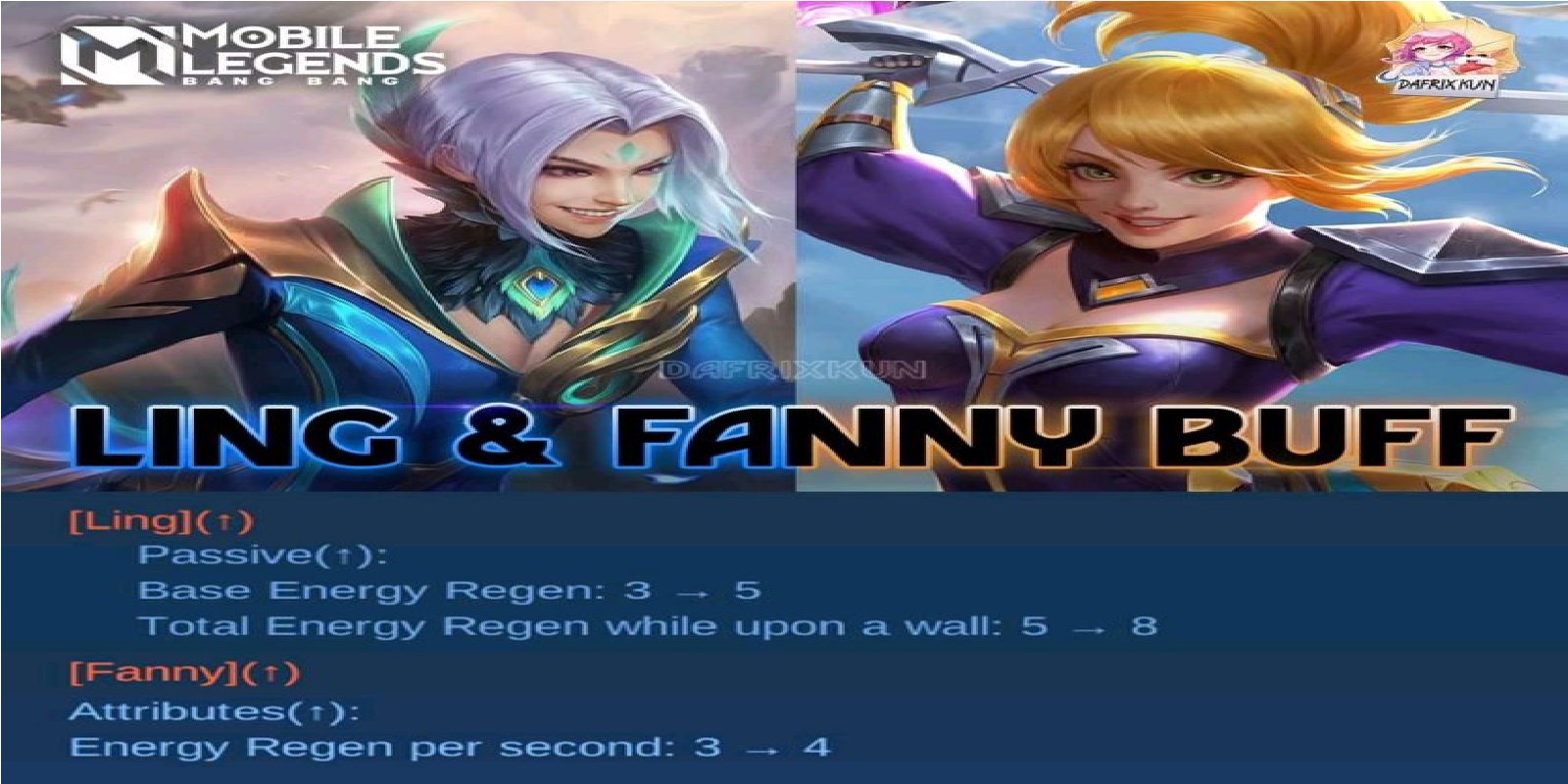 The presence of buffs for these two heroes is due to time changes in the buffs that are often used by the two heroes. Which buff lasts about 90 seconds while the time for use is only 75 seconds. You have to wait around 15 if you want to get it back. Therefore Moonton gave buffs to the two heroes who used the buff. 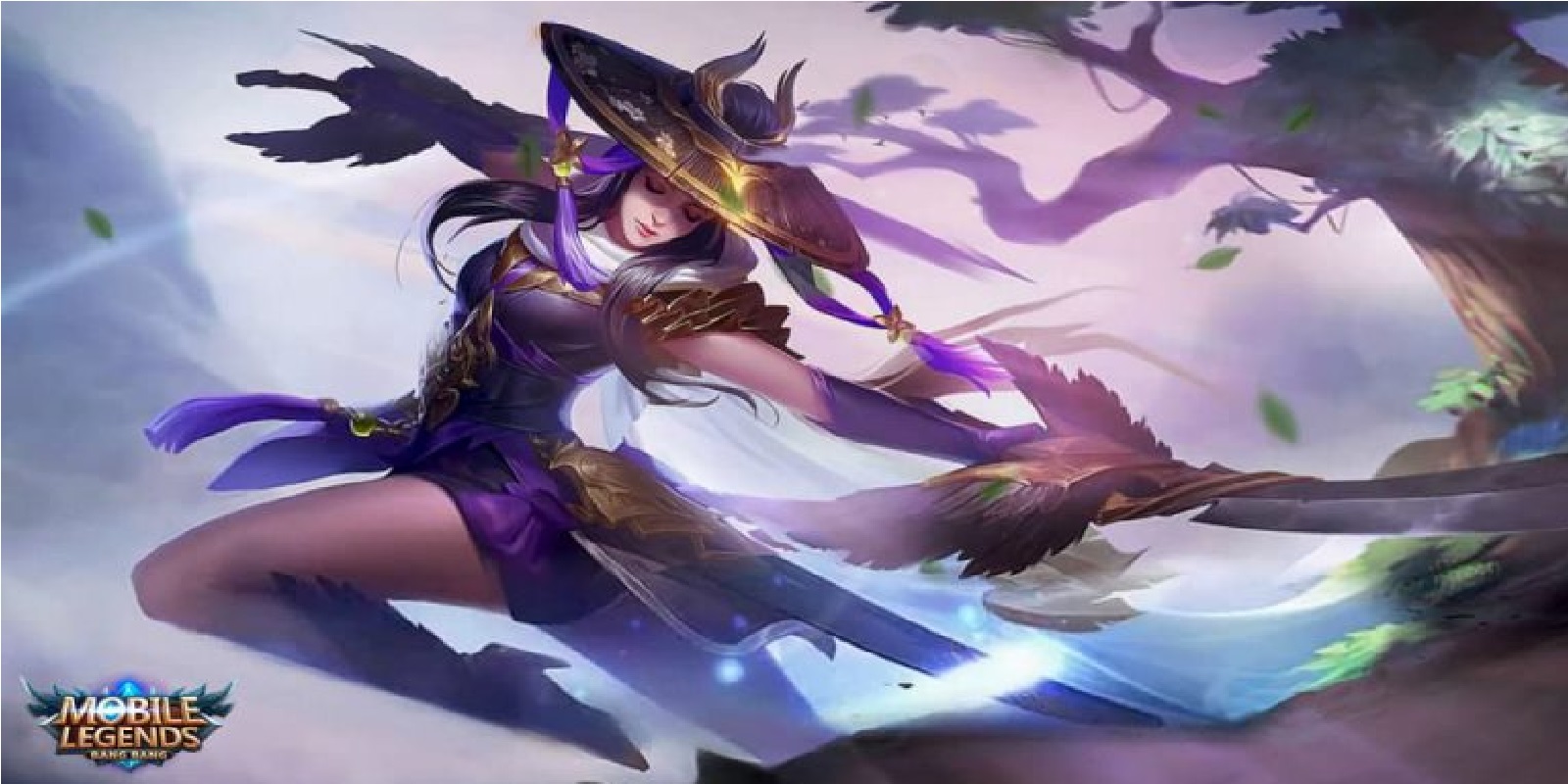 The first is the Buff for the Fanny hero which is presented. Moonton realizes that Fanny is having a hard time using it in the latest patch notes. With the accelerated respawn time, Fanny is quite difficult to play. Therefore Moonton buffs Fanny’s heroes as follows.

Moonton added Fanny’s energy regen from 3 to 4. Which you won’t need to have trouble with wasteful energy on this one hero. Otherwise. When Fanny is in her best mode, which is when using the blue buff. Then Fanny will be very easy to play. With the presence of this buff Fanny will be even more OP! Moonton previously gave nerf many times to hero Ling. After that, they realized that the nerf being given made him quite difficult when played in the present meta. This hero is not balanced enough to be played. Especially with the presence of changes to the newest respawn jungle. For that, Moonton provides the following buffs

The buff given by Moonton allows Ling to be played without even using Buff! The addition of base energy regen by 40% will of course help you in a match. The addition of the buff can be said to be Ling by using a blue buff. So later, even without using the blue buff, Ling will still be able to survive in Mobile Legends. Especially if you use a buff, huh? The more nimble!

That’s the latest information about two assassin heroes whose energy regen gets buffs on the Mobile Legends 1.5.42 . This latest Note Patch is expected to be released in January 2021. Don’t forget to keep practicing, play wisely and don’t become a toxic player!