After previously discussing the skills of the hero Aamon, this time Esportsku will provide gameplay about the hero Aamon in Mobile Legends. Here's a full explanation.

Aamon is the brother of the hero Gusion, both of them have a resemblance which is handsome and cool. Gusion and Aamon are assassin magic heroes who have interesting skills.

Aamon’s hero gameplay is the same as any other assassin. His ability is very unique and strong, when released, it might become a meta hero in Mobile Legends.

Aamon’s first skill ability can attack the opponent using Malefic Blade. Then it will leave one Demonic Blade that can increase Aamon’s stack.

When Aamon catches the Demonic Blade, Aamon will get additional movement speed that can make him move more agile.

Then for Aamon’s second skill is to attack the opponent using Malefic Blade, and when the attack returns to Aamon, then Aamon will get an Invisible effect and move quickly.

This ability will make Aamon unable to be attacked by opponents, Aamon’s skill 2 ability is very similar to the first skill of Lesley’s hero.

Aamon can move quickly either to chase the opponent or avoid the opponent. A similar ability is also found in the Conceal roaming item.

Then for the ultimate hero Aamon is to attack the opponent with his Malefic Blade. This attack will increase depending on Aamon’s hero stack.

Aamon will strike around 6-12 Malefic Blades on his target. Oh yes, Aamon’s ultimate attack doesn’t seem so strong, the hero’s main attack lies in his first skill and basic attack.

When will Aamon be released in Mobile Legends? 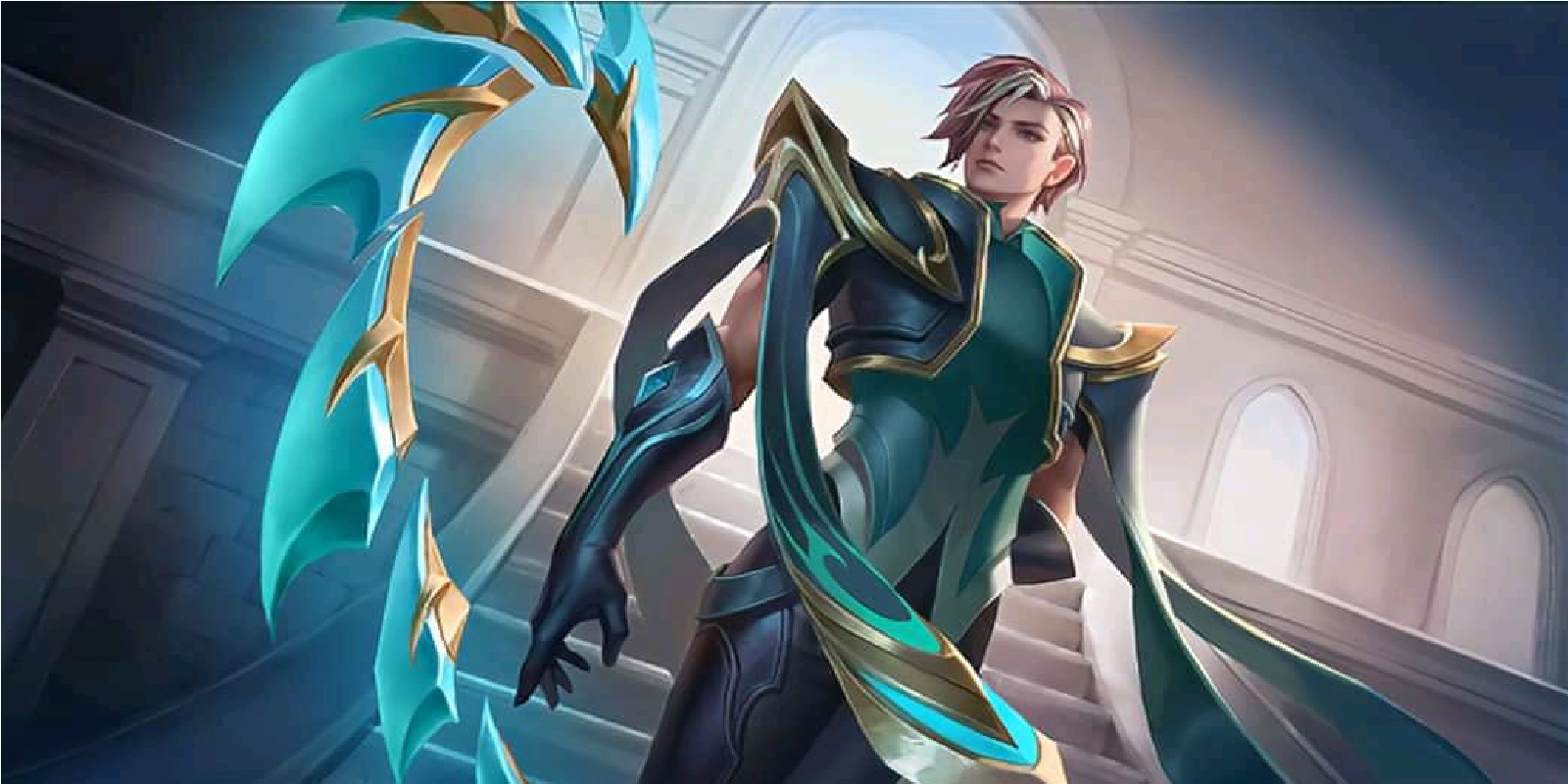 Aamon is the 109th hero in Mobile Legends, while the hero released this month is Natan who is the 107th hero.

Now from that sequence, there will be about 2 more months for the release of the new hero Aamon in Mobile Legends.

If true, the author’s prediction for the release date of Aamon will take place in mid-September 2021.

What do you think about the new hero Aamon in Mobile Legends? He will be a very good Assassin hero, especially in attacking the opponent’s core hero.

Aamon can move quickly and has an invisible ability that allows him to attack without being noticed by his enemy.

So that’s it for the gameplay of a new hero named Aamon who will be the newest Magic Assassin hero in Mobile Legends. Can’t wait for Aamon in Mobile Legends? Keep practicing, play wisely and don’t become a toxic player!