Esportsku will provide an explanation of skills and gameplay regarding the Aulus hero in the Mobile Legends game. Check out the following review in full!

This is the gameplay and skill explanation for the new hero Aulus Mobile Legends. As one of the fighter heroes, this hero really attracts the attention of the players. Has a petite body and is even called the younger brother of Balmond. Esportsku will provide an explanation of skills and gameplay regarding the Aulus hero in the Mobile Legends game. Check out the following review in full!

Aulus’s hero abilities are the same as other fighter heroes, but for this one hero character, he has a small body and a very large weapon. Shows that the weapon is bigger than his body. 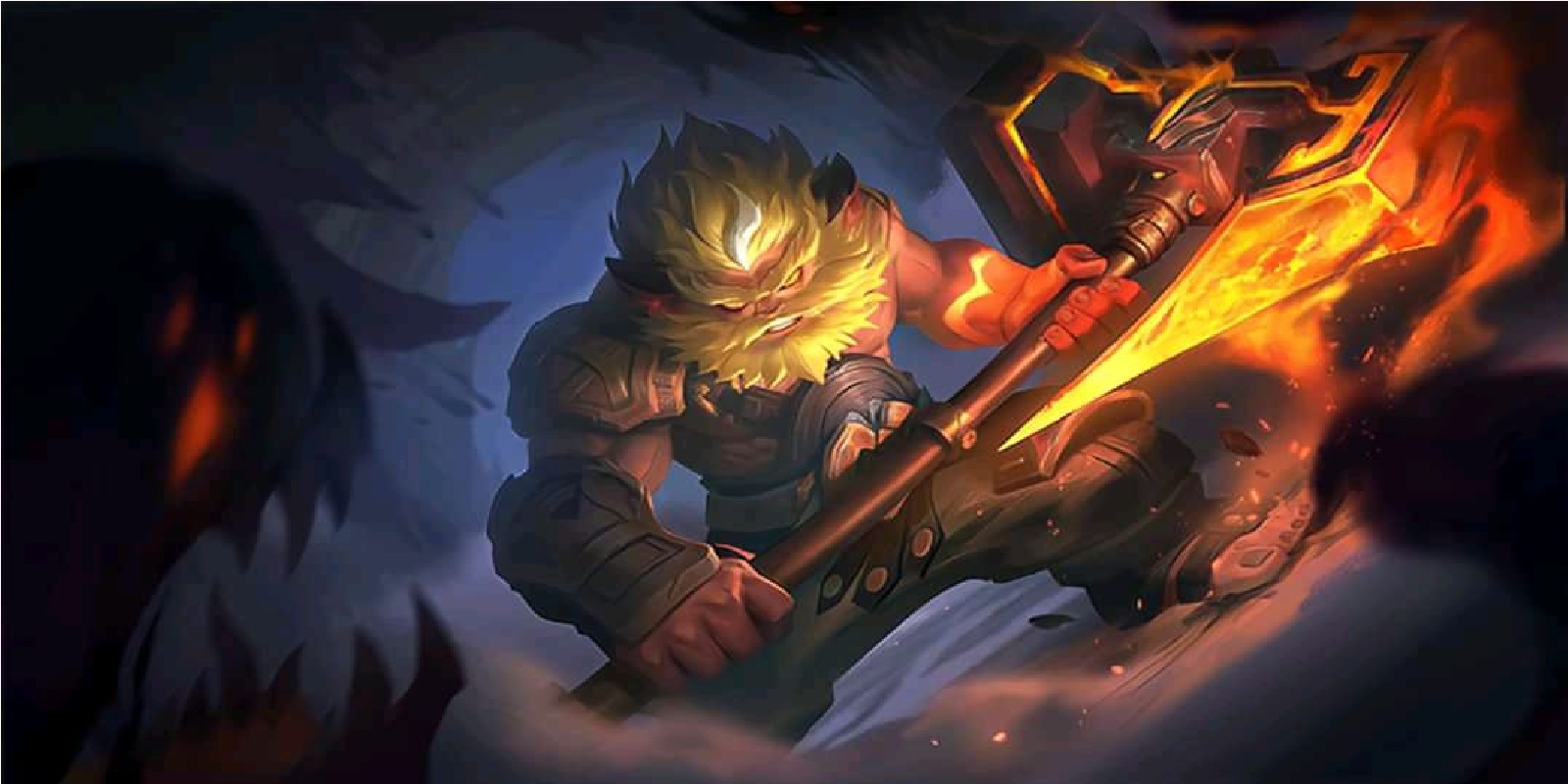 The following is an explanation of Aulus’s latest fighter hero skill in the Mobile Legends game.

Aulus fought more fiercely with his ax as the battle continued. Each Basic Attack adds a Fighting Spirit stack for the ax (up to 4 stacks) Fighting Spirit will last up to 5 seconds.

Pressing and holding the skill will make Aulus enter Fury mode for 4 seconds. During this mode will increase Movement Speed ​​by 45%.Releasing this skill will end Aulus’s Fury mode and will release Fury and attack the opponent with Damage to the enemy and give a slow effect of 69% for 1.5 seconds.

Skill 2: The Power of Ax

Aulus uses his ax and deals physical damage like a fan to the front, and then gets Ax Blessing for 5 seconds. The number of stacks of Ax Blessing will be the same as the number of attacks on the opponent’s hero.

Passive Skill: Every time Undying Fury is upgraded. Aulus made parts for his axe, starting with the blade, the ax and finally the handle.

Active Skill: Aulus will embed all of his Fury into the ax to split the ground. Hot lava gushes from the gap dealing 210 Physical ATK to enemies in a line and slowing them down by 70%.

Traces of burning appear on the ground which lasts for 5 seconds. Gives 90 Physical ATK to enemies walking on it every 0.5 seconds. Deals damage and slows it down.

How about Aulus’s newest hero skill ability in Mobile Legends? He will be one of the most OP heroes when viewed from the skills he has. And of course, you must buy this hero when it is released later.

That’s all a review of the gameplay and skills of the new Aulus hero in the Mobile Legends game. Hopefully useful and useful for those of you who are curious about this new hero. See you! Keep practicing, play wisely and don’t become a toxic player!