It will make the skin even cooler. The appearance of this new Revamp will provide a variety of Effects which of course are better than before.

Mobile Legends has released a lot of the latest very cool updates for you to try. Even with the Harley Great Inventor Skin Get the Latest Revamp in Mobile Legends, (ML), this looks very interesting and cool for you to try. Even with the Revamp appearing, the effects of his attacks all changed. It will make the skin even cooler. The appearance of this new Revamp will provide a variety of Effects which of course are better than before.

Lots of interesting updates with cool events or features for you to use in matches now. Including something that is very influential for the future, surely you will get a lot of new things and experiences that are much cooler than before. It’s become an Epic Shop Skin but has a mediocre effect, but the Harley Great Inventor Skin finally gets Revamp. Of course, with the change in attack effects and an Intro Animation, it definitely provides the best part that you shouldn’t miss.

First in the Animation when you select the Skin, the Skin Selection HUD will disappear and where Harley is located will be different. Having a place like being in a vast space, of course, this increases the good performance for the new Skin Revamp.

Then when in a match, Skill 1 Harge will turn into a Blue Electric Ball. Before getting the Revamp it was just a Small Gold Gear, then there was a black effect that followed it from behind. 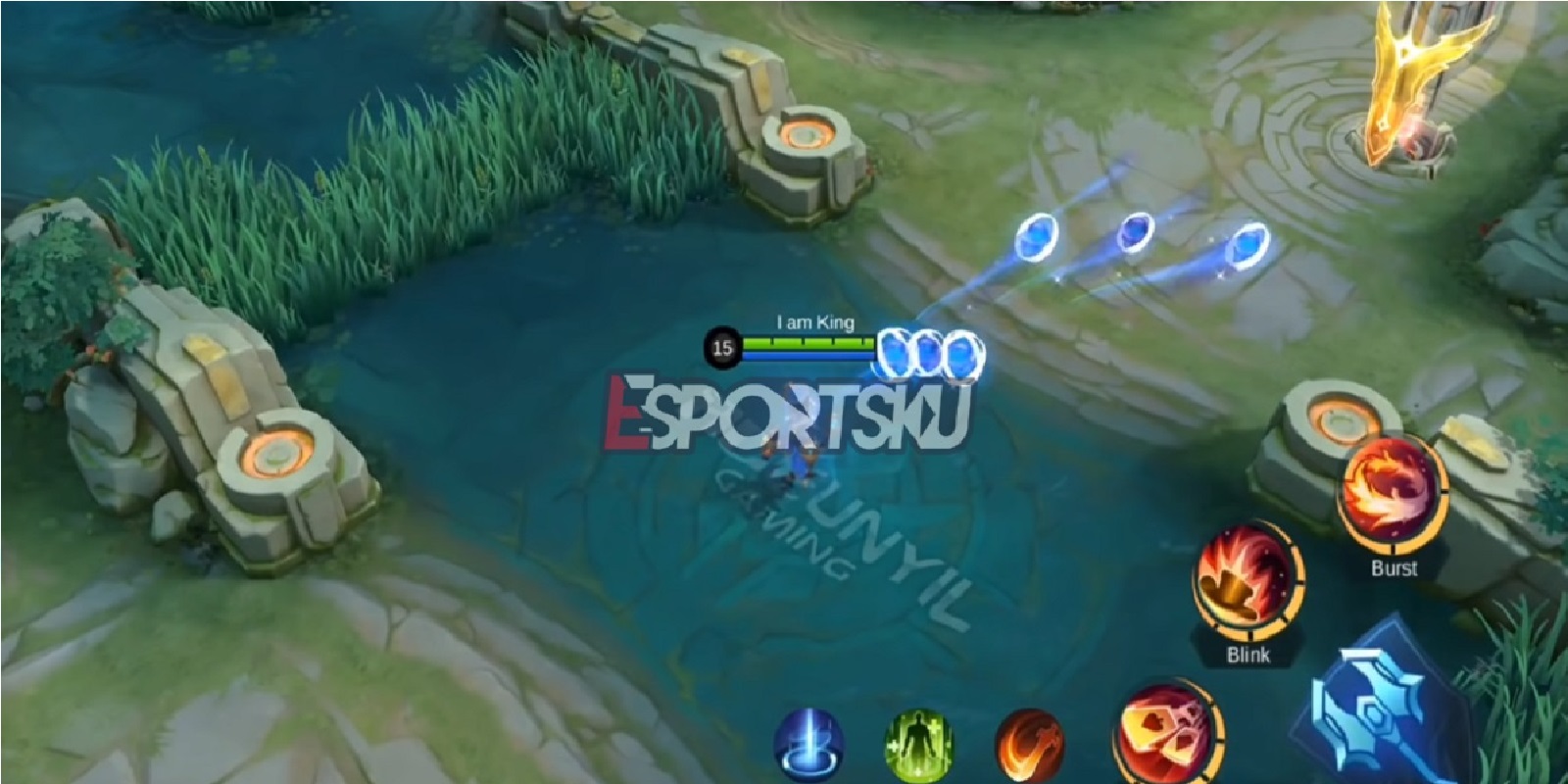 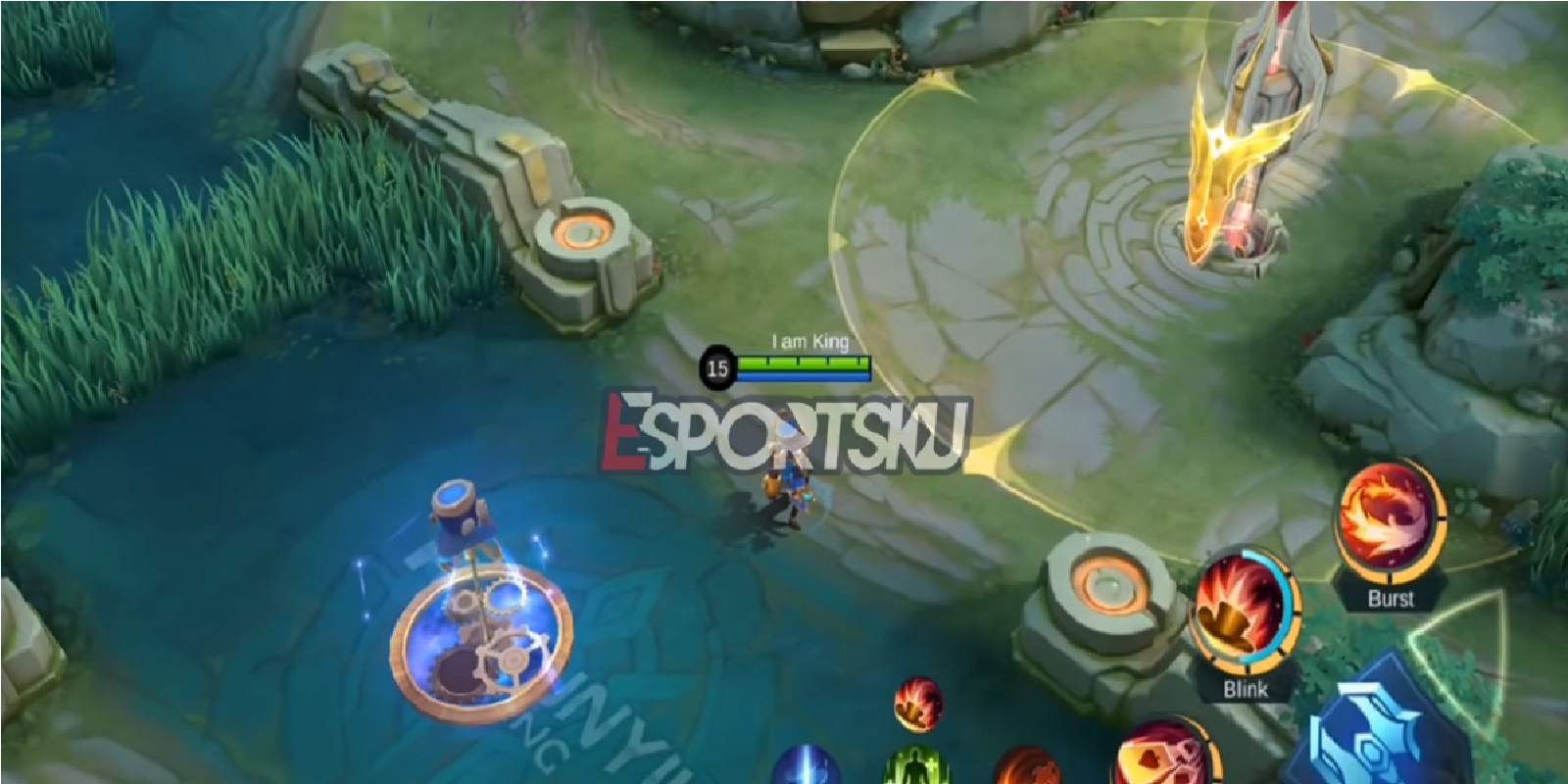 Next on Skill 2, Harley will do a Dash and leave his hat where he first Dashed. Now this hat will have a Steam Mechanic element under it, then a big stick that puts the hat with a white line effect.

Then what we are most waiting for is Ultimate, when the enemy is hit it will create a Clock-shaped Skill Effect. Then the clock will rotate its needle and when it runs out it will immediately give damage to the enemy. Even the coolest is the Music Effect, the Ultimate sounds like Ost from Harry Potter.

This Revamp doesn’t have a release date on the Original Server yet, even my own Esports feels this Skin will be very good later. You have to know how to get a Harley Great Inventor in Mobile Legends, so that later you can get something cool from here.

As one of the next Revamp Skins, surely the effects and attacks or Harley Style will feel more different when they appear. Everything is really cool and good, make sure not to miss any of the Events that are currently available.

From what Esportsku saw for myself, this skin appeared at the same time as the MWorld Skin Mobile Legends debut. But it’s also called Revamp Skin and it’s been around for a long time, it’s definitely going to be different when it’s released.

If you already know the Harley Great Inventor Skin Get the Latest Revamp in Mobile Legends (ML), then get ready, Harley users. Because with the appearance of the Harley Character with the Skin, it will definitely become even cooler than before. Keep practicing, play wisely and don’t become a toxic player!

How to Get MWorld Wanwan Skin Mobile Legends (ML)

How to Get MWorld Ling Skin Mobile Legends (ML)