On this occasion we will provide information on all members of the super hero Squad in the Mobile Legends game.

Superhero was first presented in mid-2020 yesterday. The first time the skin that was presented was for the hero Bruno. But to get it yourself, you have to use a large budget. At least 1 skin must be priced at IDR 1,500,000. The way to collect all of these Squad skins is to spend a lot of money. 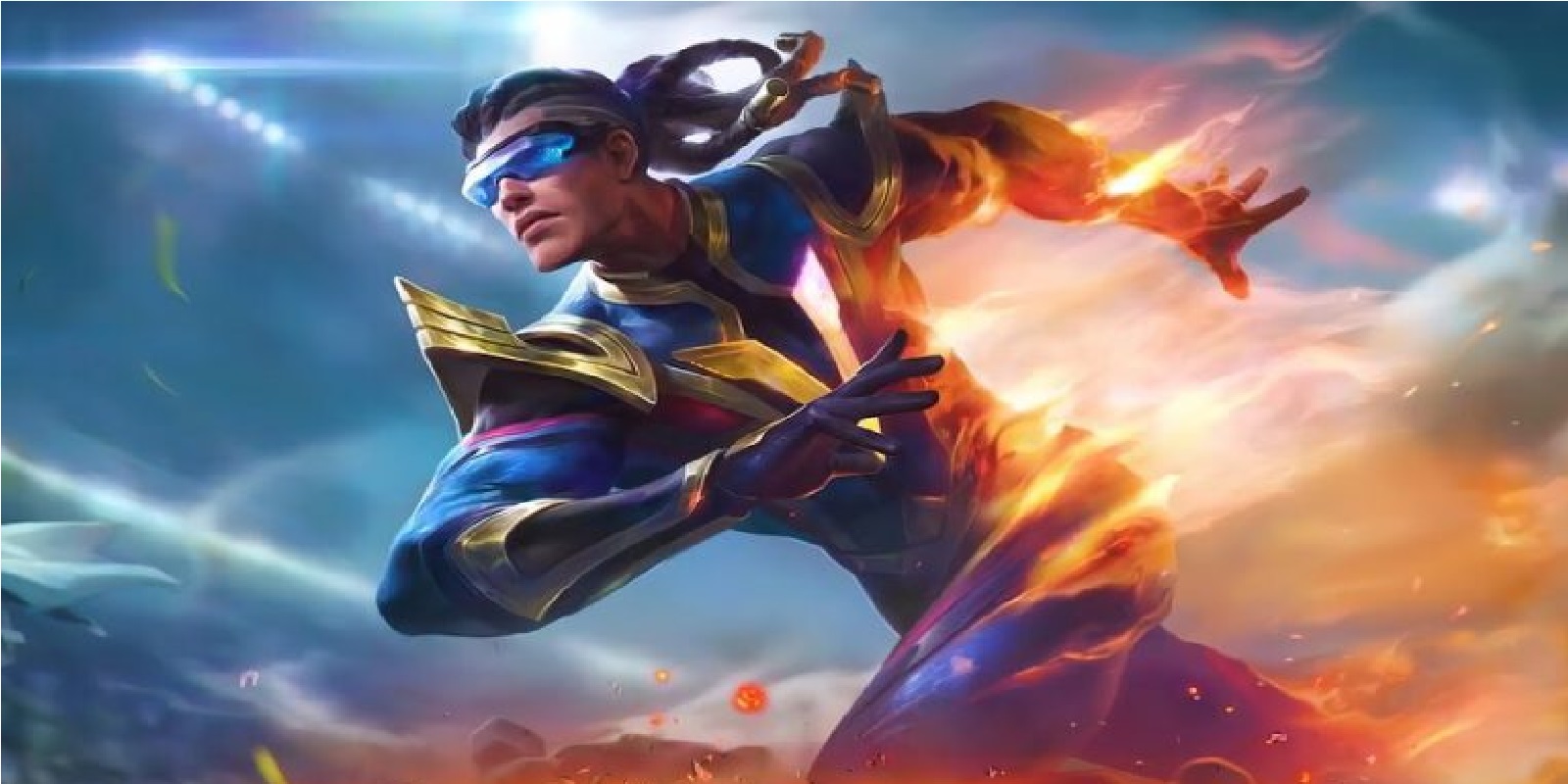 Hero skin Squad, the first super hero given to Hero marksman, Bruno. This one hero is a soccer player who is present at the Land of Dawn. Bruno has the distinction of wearing a soccer jersey and a ball that always has his feet. For the superhero skin, Bruno has the name Firebolt and was released in March 2020. 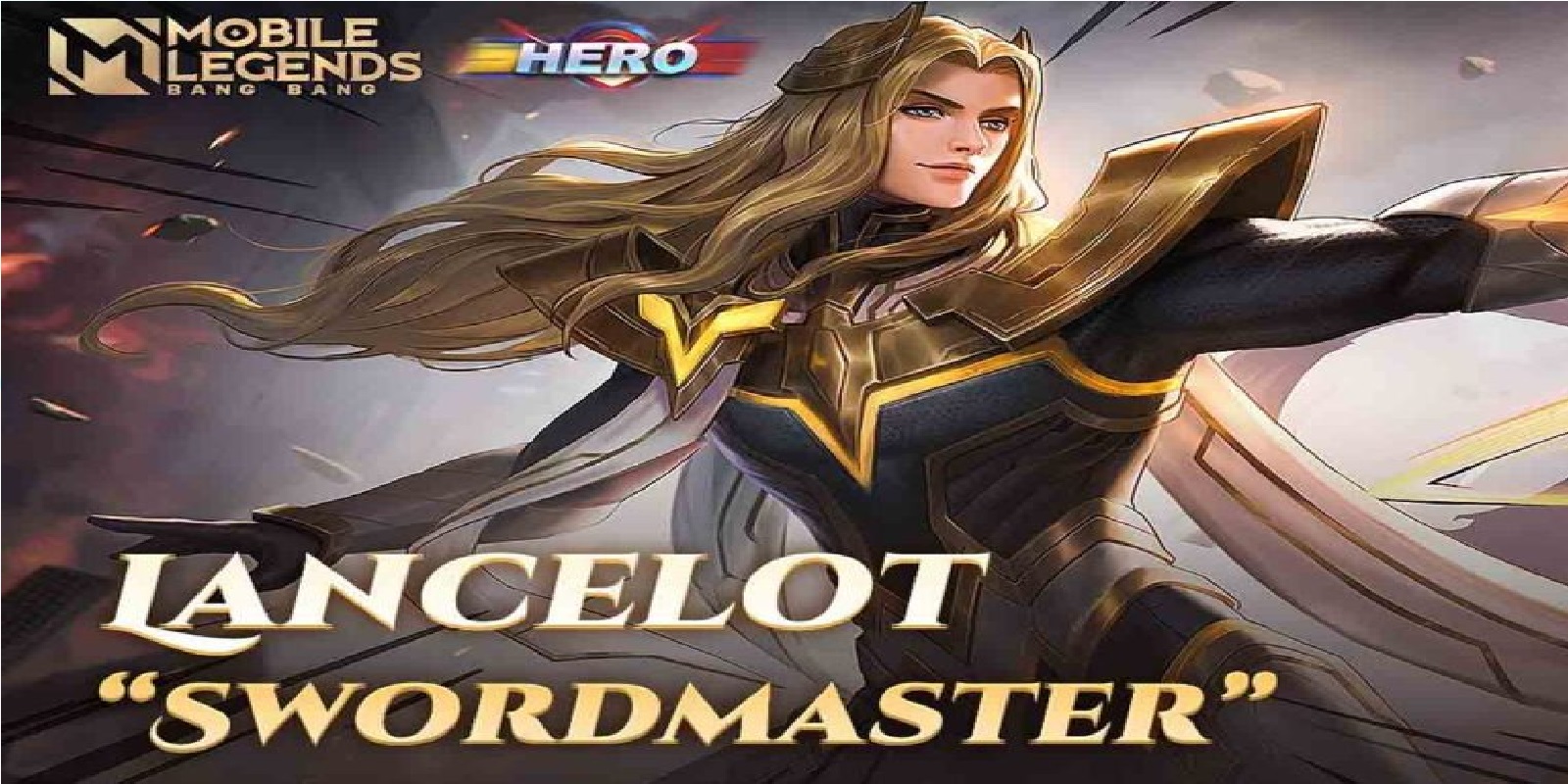 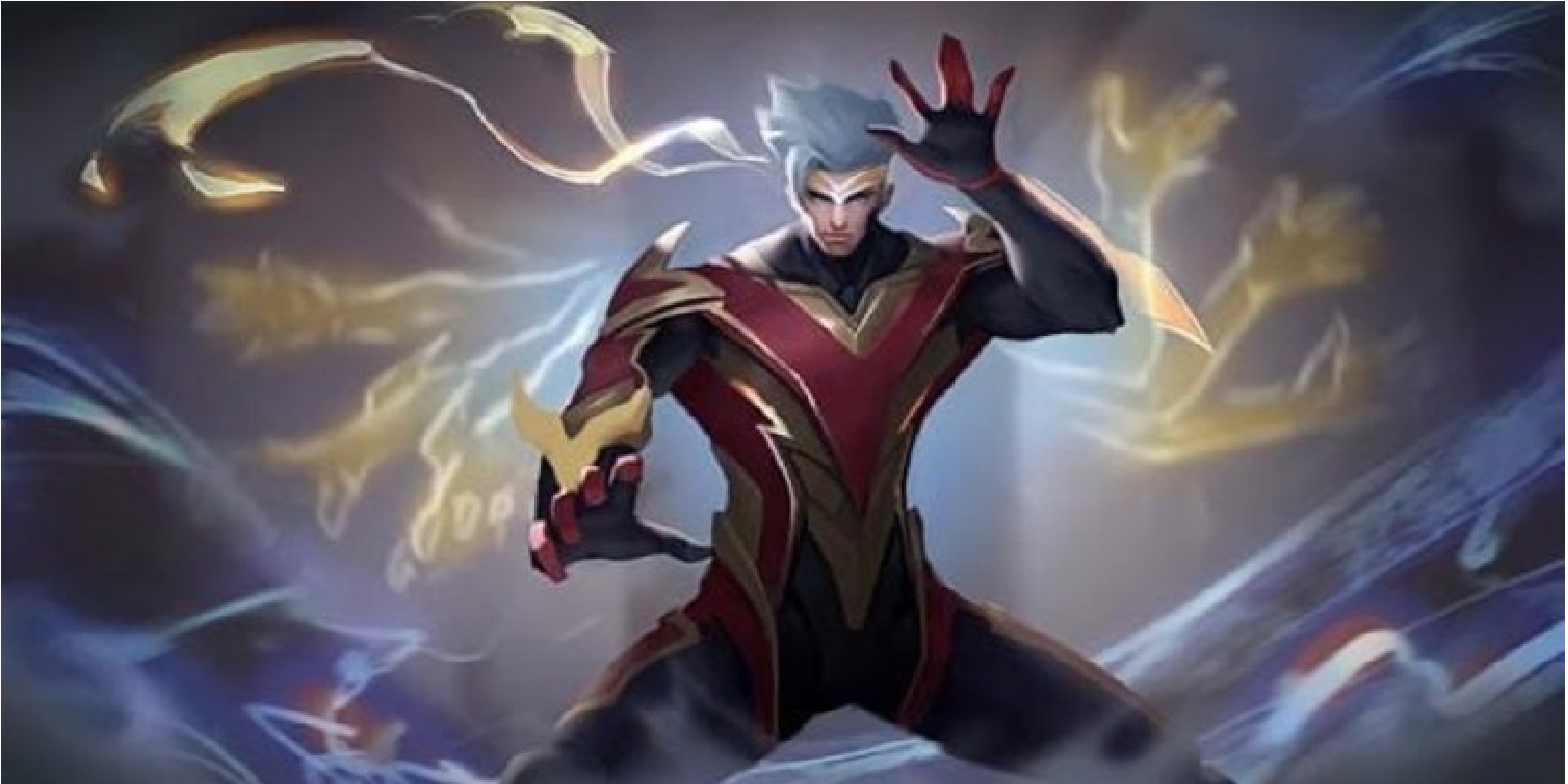 The third superhero game was given to Chou. Chou is a Hero Fighter who is very popular in Mobile Legends. Especially with the new skin, this Hero’s popularity will increase again. Chou’s superhero skin is called Thunder Fist, and was released at the end of December 2020. Make sure you get this one hero skin. 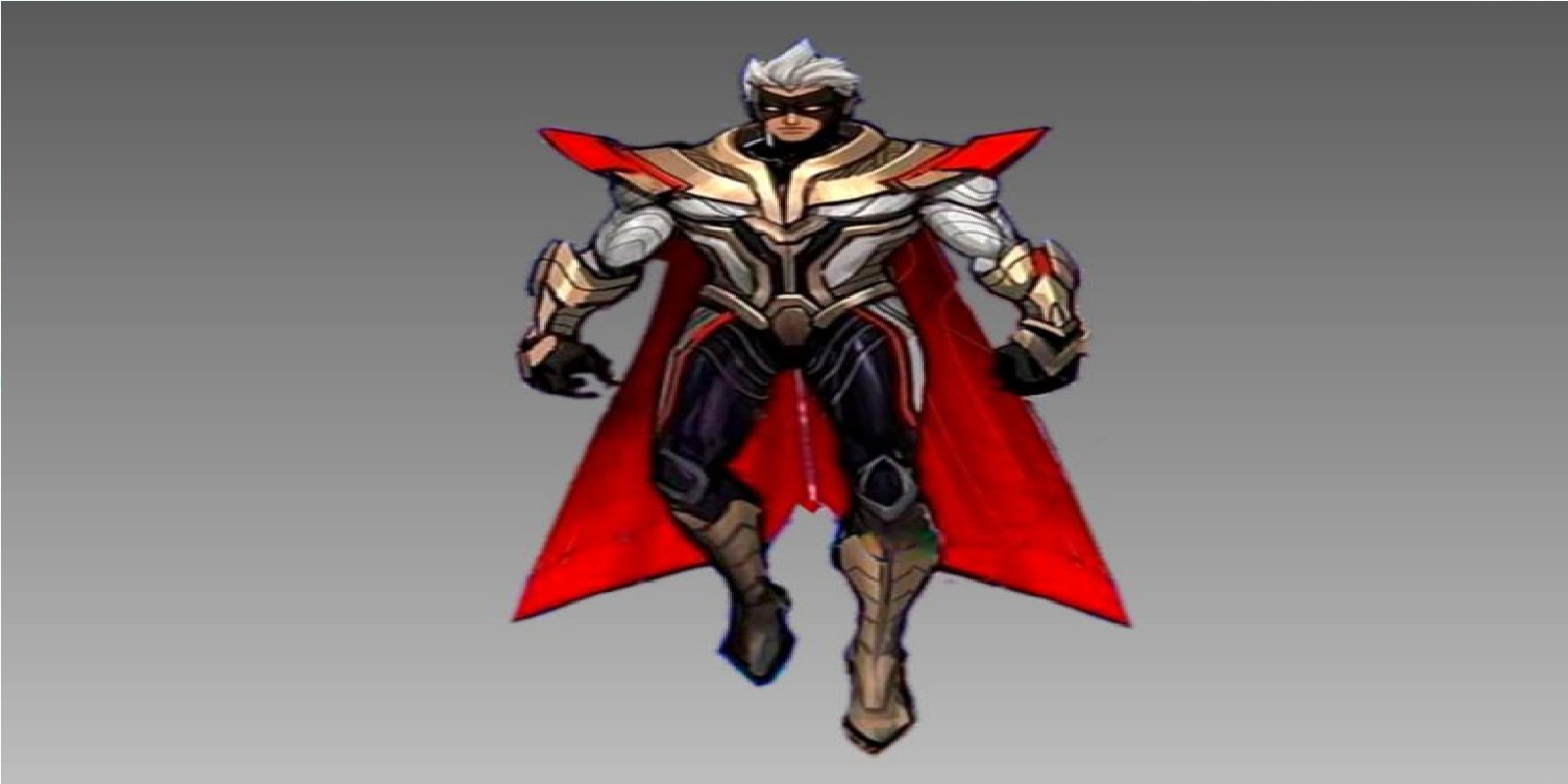 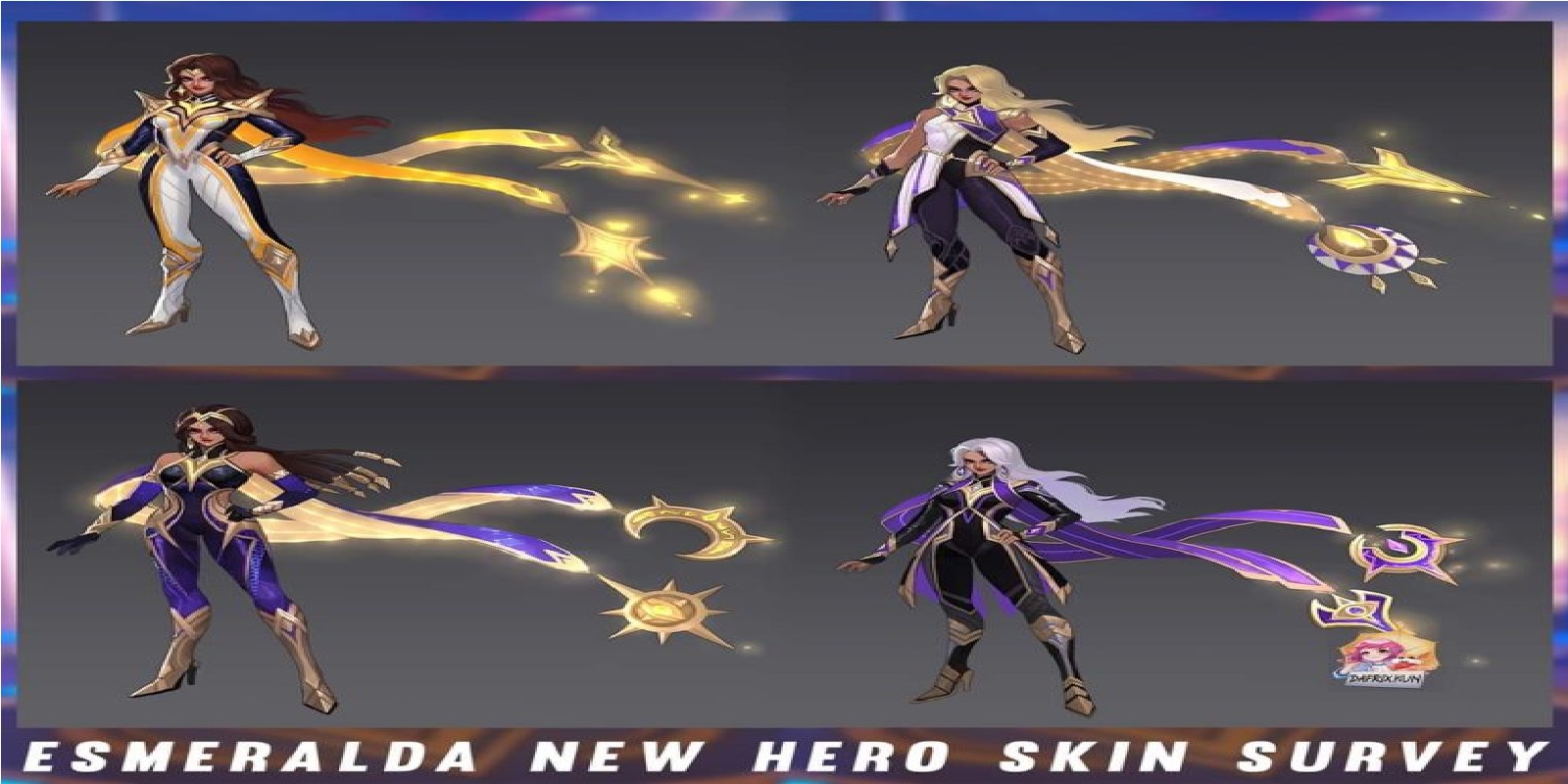 The last member of the superhero squad is Esmeralda. Esmralda is one of the best mage hybrid tank heroes that you can play in Mobile Legends. Not only the four heroes above, Esmeralda will also be a complement to the super hero Squad in Mobile Legends. Unfortunately the name Sekin that is presented does not have a name and it is certain that this skin will be present in 2021.

That’s all the skins from the super hero Squad in Mobile Legends. By presenting Esmeralda as the last member, finally expanding the superhero squad in Mobile Legends. In the future, it is still unknown whether Moonton will bring a superhero back or make Esmeralda the last and present another skin series. Don’t forget to keep practicing, play wisely and don’t become a toxic player!