Marksman in Mobile Legends is one type, which usually becomes ADC when playing. Being a Carry is also not easy, you have to be able to do farming well. You also have to be able to lift a team, and continue to inflict damage on enemies.

The marksman hero is very popular with Mobile Legends players, and many people want to use the marksman hero. Not only does he have high damage, this hero usually has a lot of kills when played.

However, there are 2 heroes who are rarely used. Maybe it’s because the skills of these two heroes are weaker than other marksman heroes. The existence of a new hero and a hero who gets a buff, usually makes it difficult for this hero to return to glory.

Marksman usually has high damage, and can attack enemies easily. Marskman’s range attacks can also help him keep his distance.

Here are the things about the two heroes: 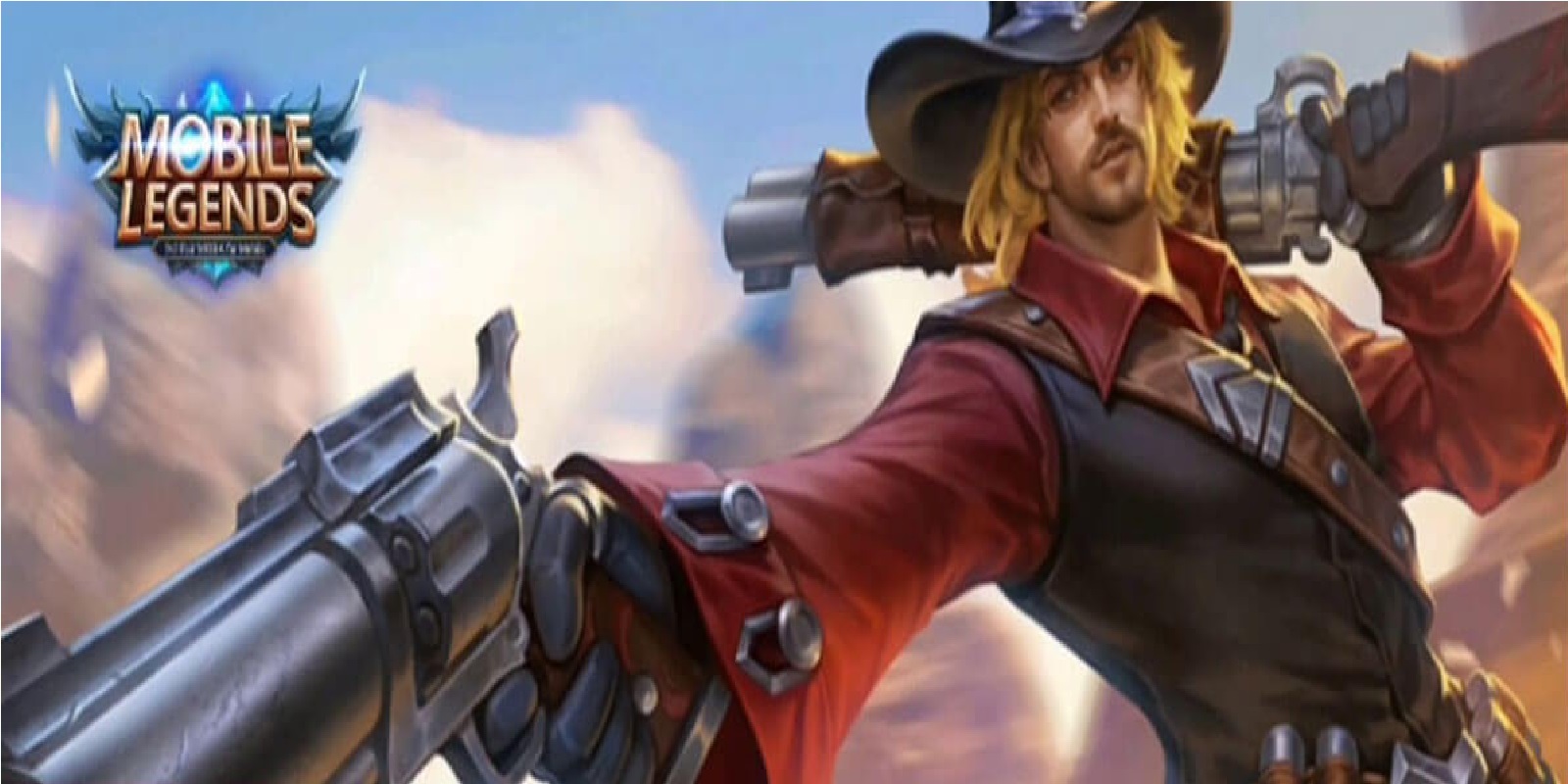 However, Clint has little damage. He relies heavily on Critical attacks, but his attacks are not as fast as other heroes. It will be difficult for you to attack the enemy, if the damage you give is bear.

The attacks he has do not have great damage. Because, he needs quite a lot of items. If he already has enough items, Clint can defeat many enemies easily. 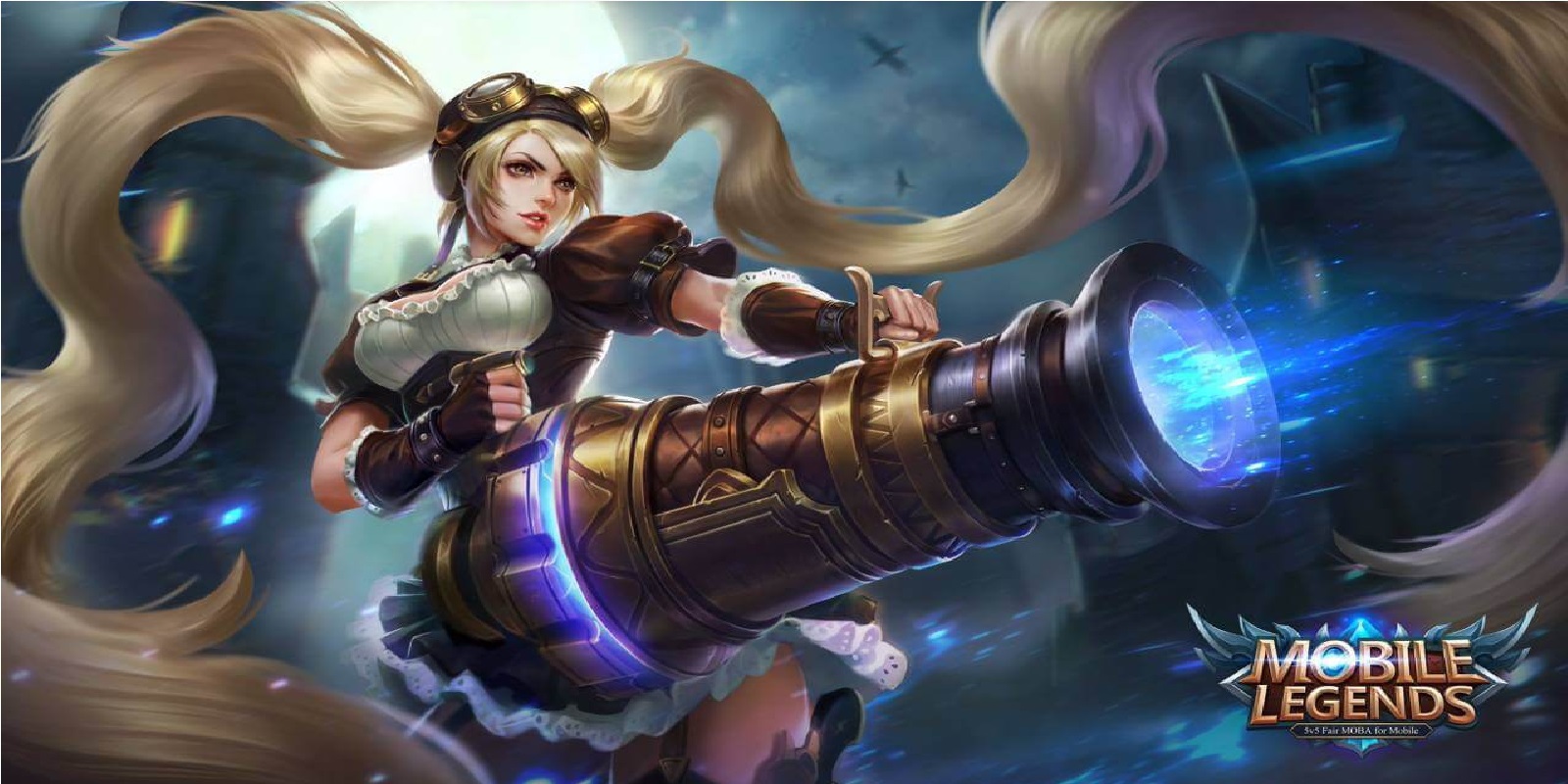 Layla is a hero with a very long range attack. He can attack enemies from a distance easily, because he has skills that can increase the range of his shots. The farther the enemy is attacked, the higher the damage.

What makes Layla rarely used is that she doesn’t have a good escape skill. The buff he has does make him stronger. However, this did not help him to run away from the enemy.

If he has a strong team to protect him, Layla can be very ferocious. The high damage over the long range makes it harder to beat.

Those are tips about Hero MM Clint and Layla Underated in Mobile Legends, which might help you. Even though these two heroes are underated, if used properly, you can become an MVP as a carry on the team. Don’t forget to keep practicing, play wisely and don’t become a toxic player!

How to Practice Reflex as You Play Free Fire (FF)