How Many Heroes Are There in Mobile Legends (ML)

Now about this review, do you know how many heroes are in Mobile Legends? As a novice player, of course, it is very interesting to watch, especially the heroes in your favorite game.

In the Mobile Legends game, there are six types of heroes, including Tank, Support, Mage, Assassin, Fighter and Marksman. Of course for one type of hero it has many heroes in it.

In addition, there are also roles for each hero, ranging from offlaner, core or carry, mid laner, jungler, sidelaner to offlaner. Actually, there are still many roles from heroes in Mobile Legend.

How Many Heroes Are There in Mobile Legends 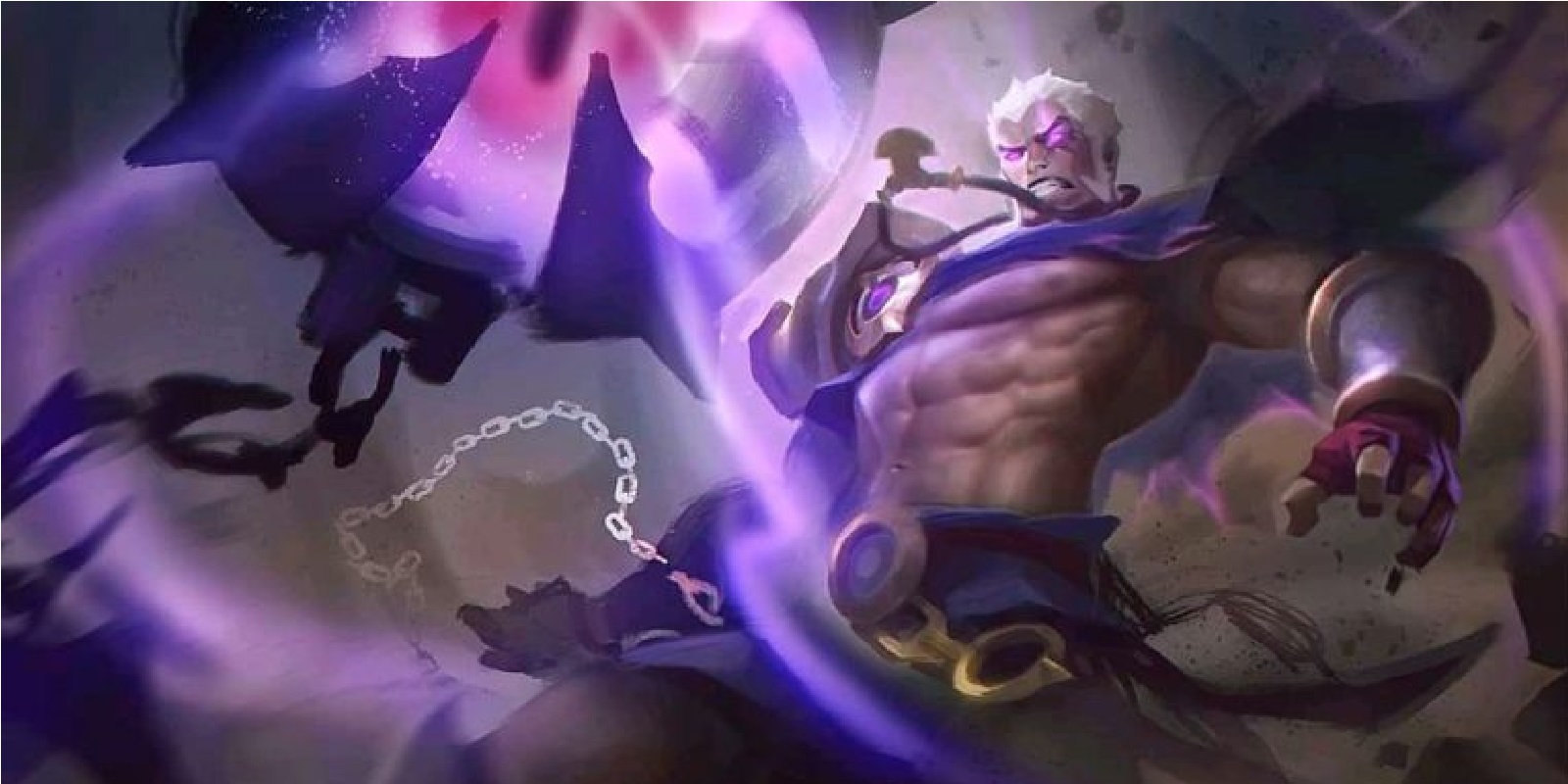 At this time in May 2021, the number of heroes in Mobile Legend is around 106 heroes. The newest one is the hero Phoveus which has just been released in the Mobile Legends game.

As for the new heroes that will come, including the leaked heroes that have appeared this month, a total of about 110 heroes will be released in the upcoming update.

Of course, in the future there will be many heroes who will be present, usually Moonton himself releases one hero every month on a regular basis.

That means that there will be around 12 new heroes every year, each hero has his own uniqueness and very diverse skills, this is what makes players feel at home when playing Mobile Legend.

There are currently 117 Hero Mobile Legends, presenting Chainman as a Fighter. Has a fairly strong fighting ability, even relying on the Chain from his hand to attack the enemy very well when facing every enemy.

Even something interesting from Hero 117, it turns out to be a child of a hero named Terizla. Getting here shows a lot of Lore and exciting stories that will attract attention, let alone surprising Chainman who is the son of Terizla.

Chainman is able to lock the opponent’s target so they can’t escape, even has a fairly far attack range as a Fighter. This 117th Hero Update has a new Lore with abilities not much different from his father. So the battle will definitely be more exciting with Chainman.

Then before the presence of Chainman as the 117th Hero, we also get a new Hero named Xavier the 116th hero. A magician and scientist who is quite strong, even gives an attack ability in a match with Xavier’s astrologer.

In the match as well as the Hero Mage is very far away, it will make it easier for us to attack the enemy without approaching him. However, Xavier’s ability is quite complicated and you have to spend it well, so that later you can defeat the enemy properly and on target.

As a Hero who appears at sequence 116, of course Xavier becomes a Mage with strength and an interesting story. However, there is no further information about this Lore hero, so players are curious about Xavier’s update at that time.

Switching to another hero named Melissa, it turns out that this Hero appears at number 115 in the Mobile Legends game update. A Marksman who is strong enough with a Voodoo doll power, even if this hero can’t be overcome during the Mid game, it will definitely be very dangerous.

Melissa has officially become Hero 115 and is a member of Forsaken Light with Xavier and Chainman. This hero has some interesting Lores for players to see, even some backstory that tells Melissa what she used to be. Even the power to control a Voodoo Doll, can make Melissa stronger.

Especially if you have issued an Ultimate Skill that issues a Shield, it is certain that this hero is protected from melee attacks. But even so, Melissa won’t be immune from ranged attacks because her Shield can still be penetrated. This is a very easy Hero, so we don’t need to be afraid of being attacked like Aldous.

Then the other Hero that appeared after Melissa, Xavier and Chainman was Yin. Sequence 114 and became the originator of the first Forsaken Light in this game. As a Fighter hero who has a strong punch ability, even Yin is able to invite the enemy to Duel with Males in 1 vs 1 using his ultimate.

More precisely, this Hero is able to kidnap enemies and bring them into a special domain. Once the Domain had appeared, then Yin’s other enemies and friends couldn’t help her at all. Even in this Domain, Yuin’s skills also underwent great changes and became even more painful than before.

The heroes that appear in the Mobile Legends game are really cool, even more sequences will continue to grow. All of this is indeed very much awaited by players, if there is a new hero update that will continue from 117 after Chainman for the next update.

Because some of the new heroes who are present in this Mobile Legends game, must have skills that will change the meta to be more different. It’s just paying attention to some important things to memorize the order of the Hero update. Because we will understand better than all of this and will not be confused by the sequence as well.

In the future, of course, there will be more heroes released, you can find out how many heroes are in Mobile Legends easily.

The tip itself is to find out the number or code on each hero. For example, Gloo is the 105th hero, while Phoveus is the 106th hero.

To find out the number, Esportsku itself every time there is new hero information always assigns a number to the hero, so that it will be easier for you to find out how many heroes there are in Mobile Legend.

That way, you have the latest and updated information, especially in knowing how many heroes there are in Mobile Legend.

So that’s it for a review of how many heroes are there in Mobile Legend. Hopefully the reviews we discussed can be useful and useful, especially for those of you who are Mobile Legends gamers. Keep practicing, play wisely and don’t become a toxic player!

How to get Baxia Ba-tender Skin Mobile Legends (ML)