With high sustain and high damage, not many heroes can easily win against Ruby. But actually there are several ways you can do so that later you can be more effective against it.

Ruby is currently arguably one of the sleeper heroes in Mobile Legends. Not so often used by many people in rank, even though it is very powerful. Now understand how to fight Ruby Mobile Legends (ML) so that later there will be no hassle. With high sustain and high damage, not many heroes can easily win against Ruby. But actually there are several ways you can do so that later you can be more effective against it.

This one hero is very strong thanks to the lifesteal it has. With just one Haas’s Claw item, Ruby can make the enemy very troubled. Even using anti heal items is sometimes still lacking.

Ruby is strong against heroes who don’t have strong CC. This is because Ruby can constantly spam skills and of course it can be one of the biggest threats to her opponent if left unchecked.

How to Fight Ruby Mobile Legends 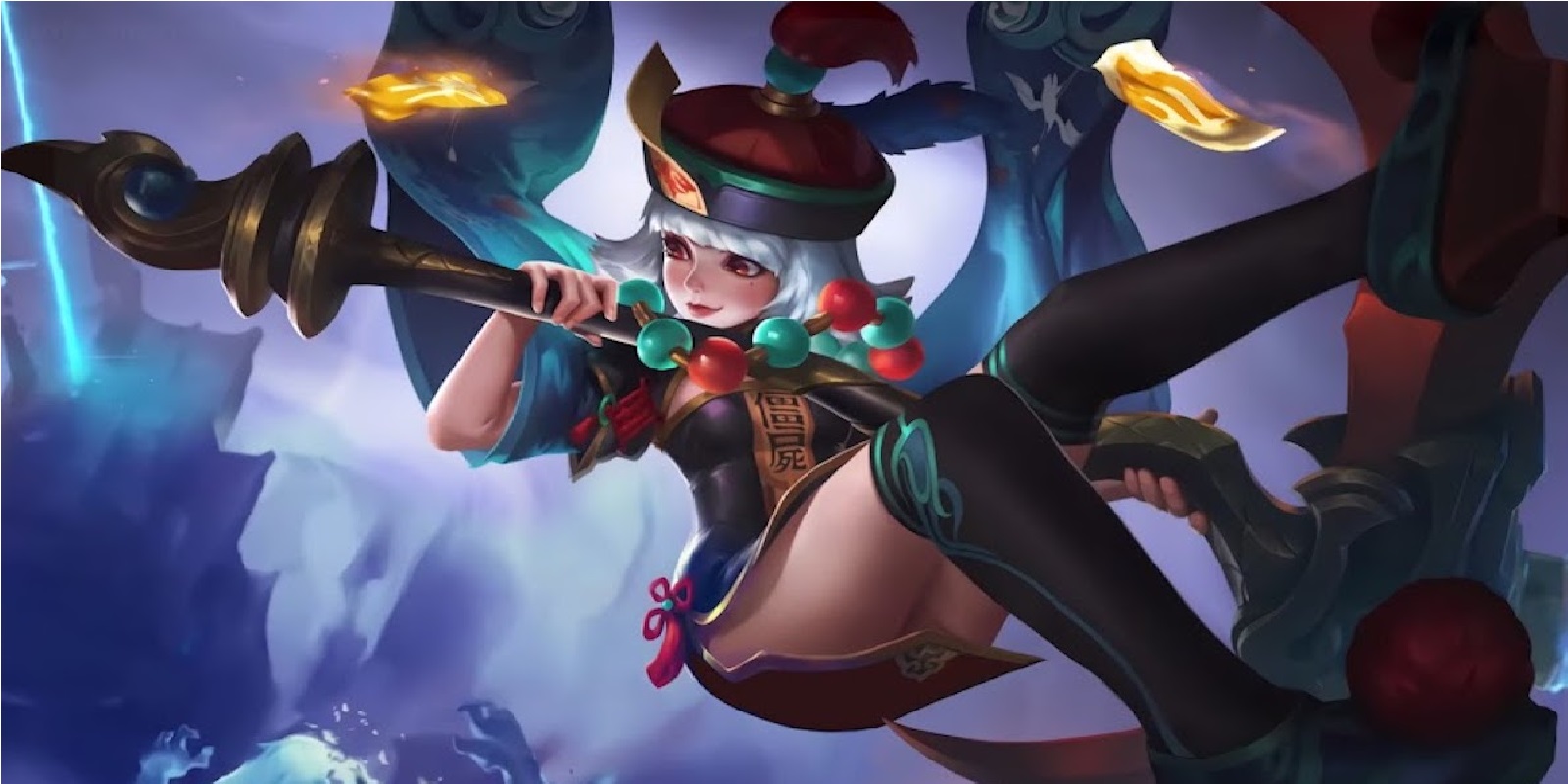 Ruby is a very strong fighter hero thanks to her lifesteal and spell vamp. In terms of actual damage compared to other fighters it is not too high. But what makes him strong is that he is hard to die and has a lot of CC in his skills.

You can say that Ruby is a CC sustain fighter. But even though it’s hard to fight, there are several ways that might help you when fighting Ruby. The methods below hopefully can help.

Anti heal can be the main way to fight Ruby. This is because he is very dependent on heal if he plays as a sidelaner which can be very strong if left like that. Buy anti heal or use Baxia.

Ruby is also actually vulnerable in kite, but keep in mind that it must be a long range hero. This is because even though it’s easy to kite, Ruby can attract them with her skills that have a very high range.

In the early game as long as Ruby hasn’t gotten Haas’s Claw and War Ax, it should be easy to fight. So immediately play aggressively in the early and use a hero whose power spike is in the early to mid game.

Ruby is also very weak against CC locks. When he is in CC, Ruby cannot use his skills to deal damage and heal. Therefore, he must be locked and cannot move much.

Ruby is also very vulnerable to bursts, be it physical or magical. This is because heal heroes like Ruby, sustain because she can fight for a long time with her heal. But if it’s burst it shouldn’t be that much of a hassle.

Well this is the most important and fatal way if it is not known. Don’t play together against Ruby. This is because if you play together, you will become an easy target for Ruby whose skills are all AoE.

So that’s how to fight Ruby Mobile Legends that might help you. This hero is indeed very strong and annoying if left alone. Especially if the players understand the ultimate flicker combo. Keep practicing, play wisely and don’t become a toxic player!

Is it true that Mobile Legends will be deleted? (ML)

Mobile Legends Disappeared In 2022 Is Much Talked About, True Or Not? (ML)