How to Impoverish Opponent Offlaners in Mobile Legends (ML)

On this occasion, Esportsku will provide a way to impoverish the opponent's offlaner in the Mobile Legends game.

Mobile Legends is one of the best MOBA games you can play right now. In this game, there are various roles that you can play, starting from core, offlaner, support and tank. One of the favorite roles is offlaner. On this occasion, Esportsku will provide a way to impoverish the opponent’s offlaner in the Mobile Legends game.

Playing offlaner is usually filled with tank heroes or fighters with good durability and push abilities. Offlaner heroes are required to endure various rankings and make them the strongest heroes in your line up. Now for you, you are an offlaner and want to beat your opponent’s offlaner. You can try some tips to impoverish the following opponent’s gold and exp.

How to Impoverish Opponent Offlaners in Mobile Legends

Impoverishing your opponent means that your opponent’s experience and gold are low. So that the opponent cannot buy the item that should be and its development is hampered. This method will make your offlaner opponent a feeder in the game. Then how do you do it?

Do Freeze Lane Tricks or Strategies 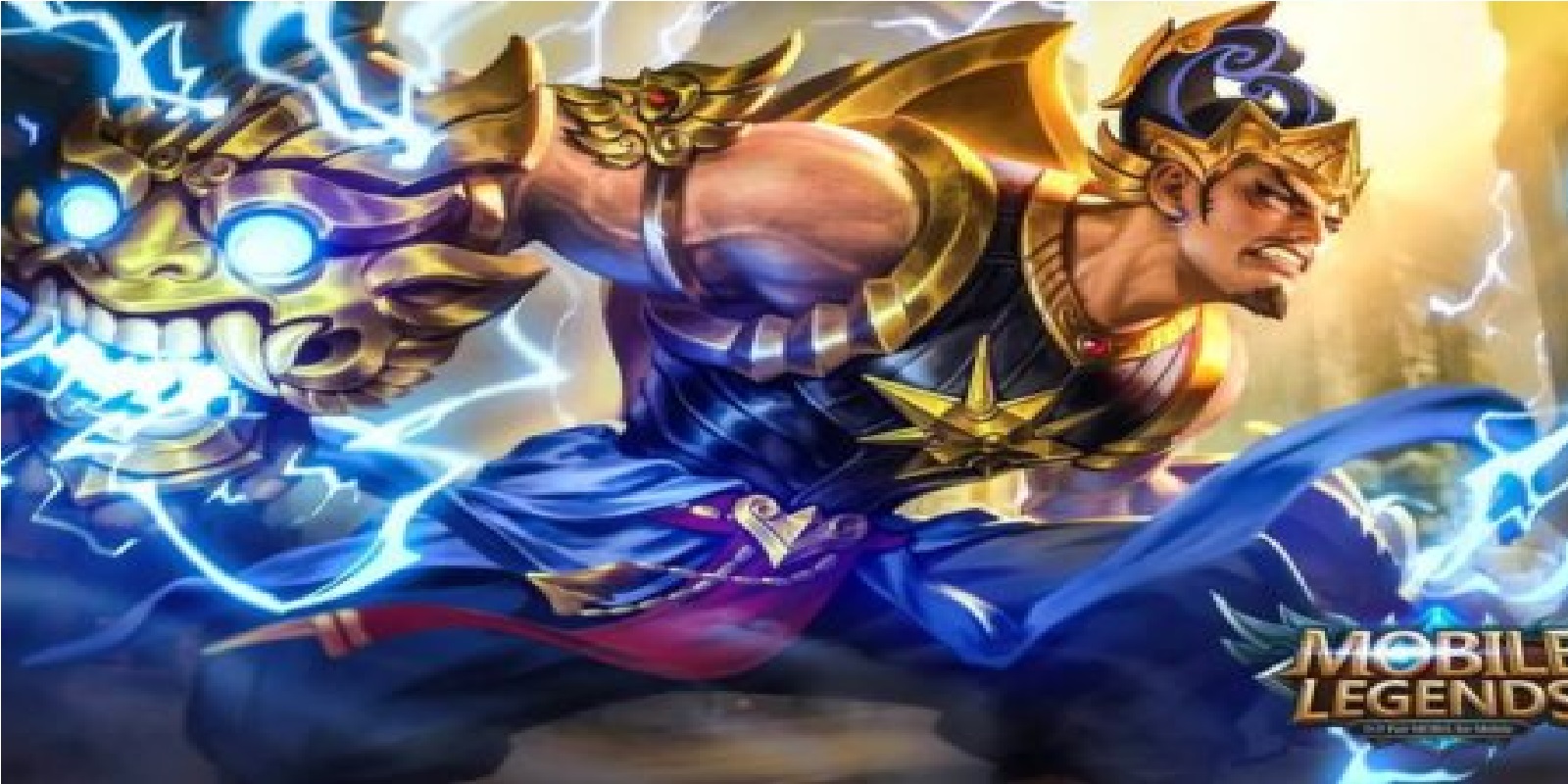 First is the Freeze Lane strategy which has recently been quite popular and is very effective at impoverishing opposing offlaners. The way to use this strategy is to leave the minions for you not to clean, and then you keep your opponent away from being able to last hit the minions. This method will inhibit the opponent’s movement optimally.

Dare to Play Under the Opponent’s Turret 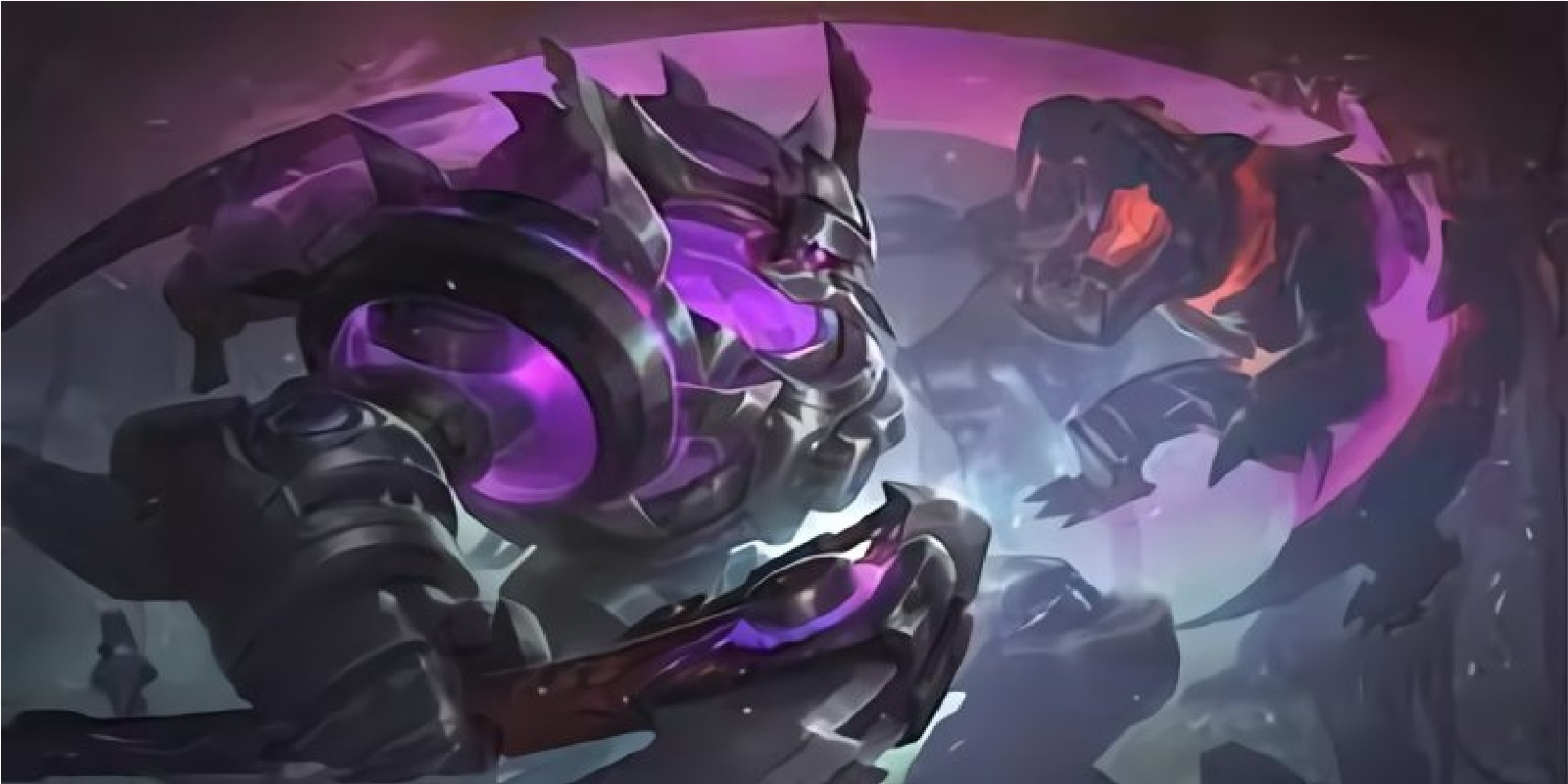 Attack your opponent’s HP bit by bit to frequently recall 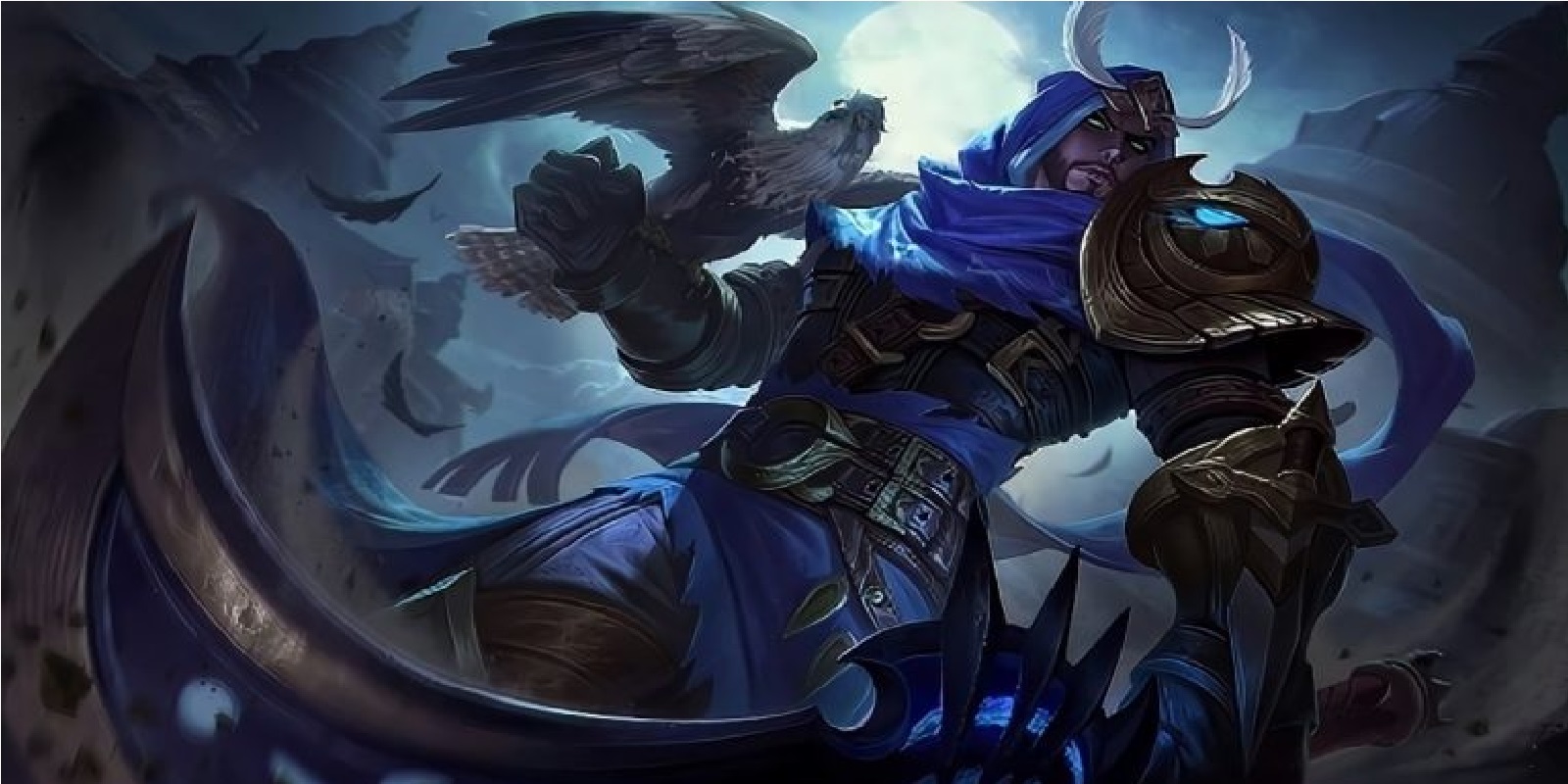 Next is to play aggressively but still consider the conditions. Try to make your opponent die as often as possible and repay your opponent’s HP in the early game so that your opponent will recall very often and forget how to keep turrets and farming. If you can make the opponent fedeer is the best way.

Get All The Opposing Farming Area 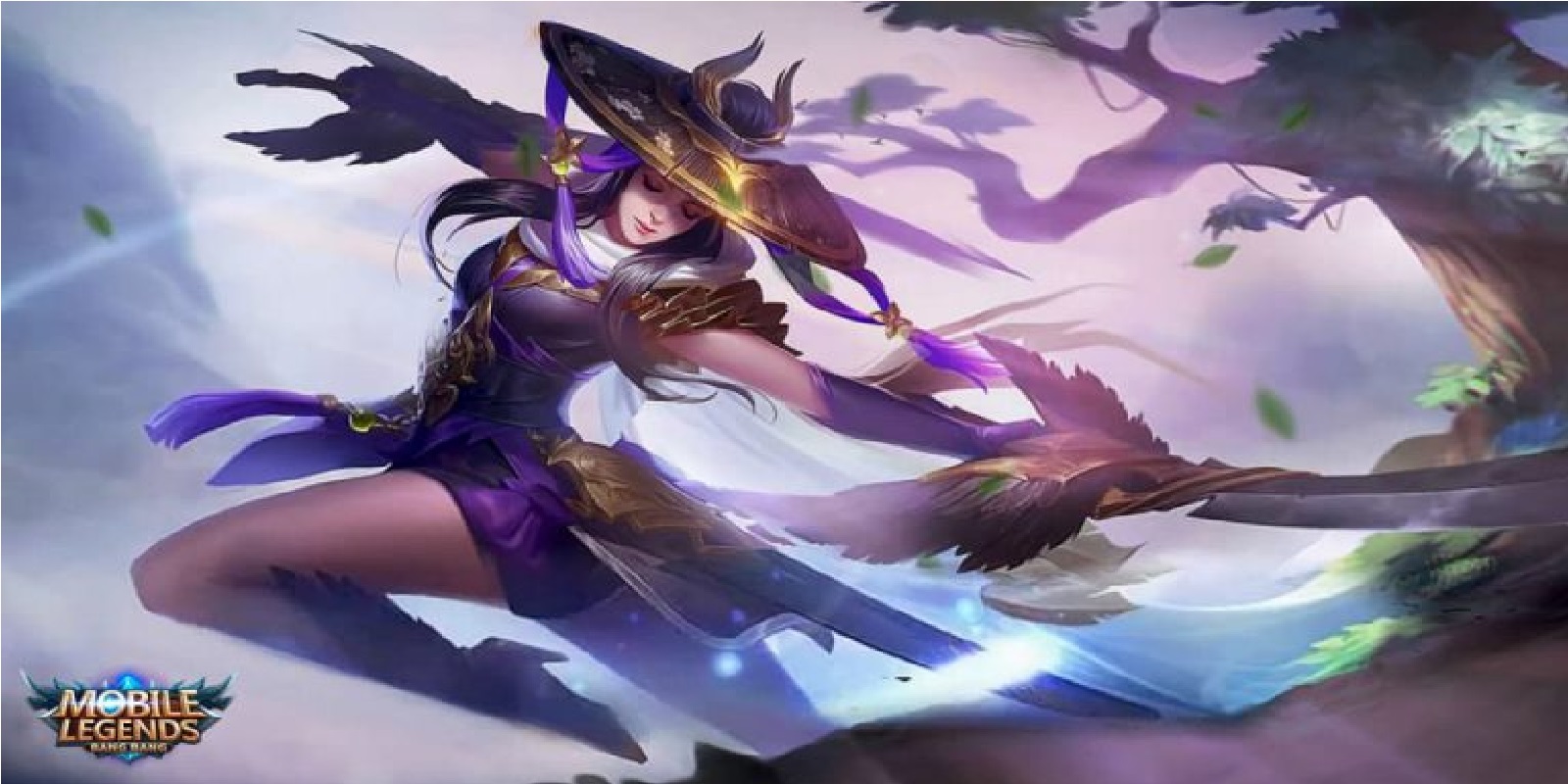 Do Ganking As Often As Possible Next, you can rank as often as possible on the offlaner targets that you are fighting. Tell your friends when things are good and do it as often as possible. Create a feeder opponent so that the development of exp and gold is hampered and becomes poor.

So, those are some ways to make your opponent’s offlaner poor in the Mobile Legends game. Hopefully the reviews above can be useful especially for those of you who are offlaner users in Mobile Legends. Don’t forget to keep practicing, play wisely and don’t become a toxic player!