How to Play Aldous Like a Pro Mobile Legends (ML)

Aldous is a strong Fighter hero. These fighters have their own diversity to achieve enormous damage in the battle area and are able to kill the opposing Marksman hero with just a few hits.

In the Mobile Legends game, fighters are indeed very diverse and have different strengths from the Single Target Fighter to the Area Damage Fighter. These fighters have their respective diversity to achieve really large damage in the battle area and are able to kill the opponent’s Marksman hero with just a few hits. 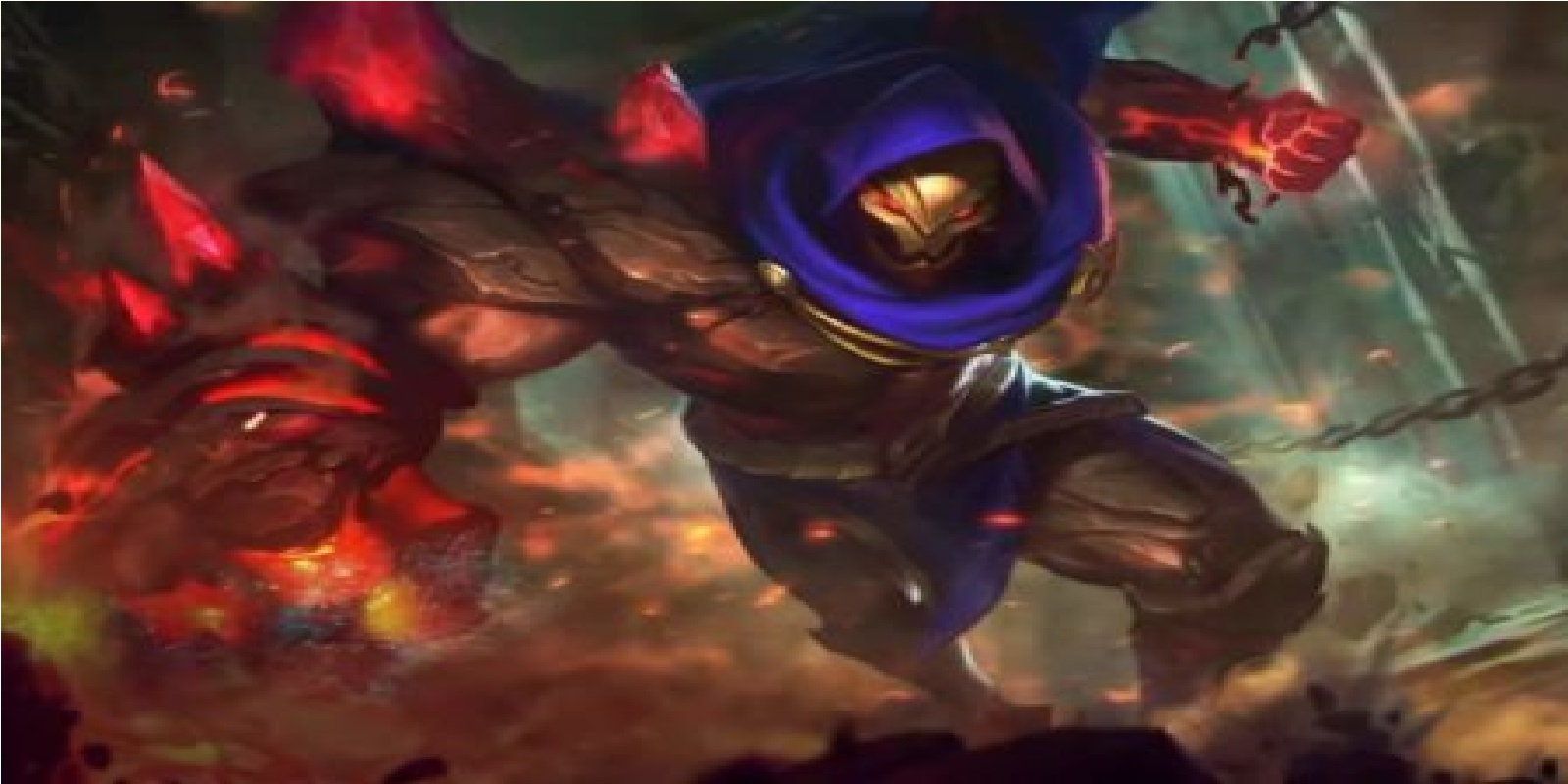 Aldous is a Hero who, if left at the end of the game, will have very dangerous damage. If Aldous manages to collect the Maximum Stack from his 1st Skill and the passive that Aldous has, then there is no reason if the Damage generated is very painful and has quite a lot of Absorb Damage because it is generated from the damage that is given to the opponent. This hero is capable of becoming a Killer Tank with just a few hits. And even though Aldous had been nerfed many times, the resulting damage was still painful.

Choose Lane Up or Down 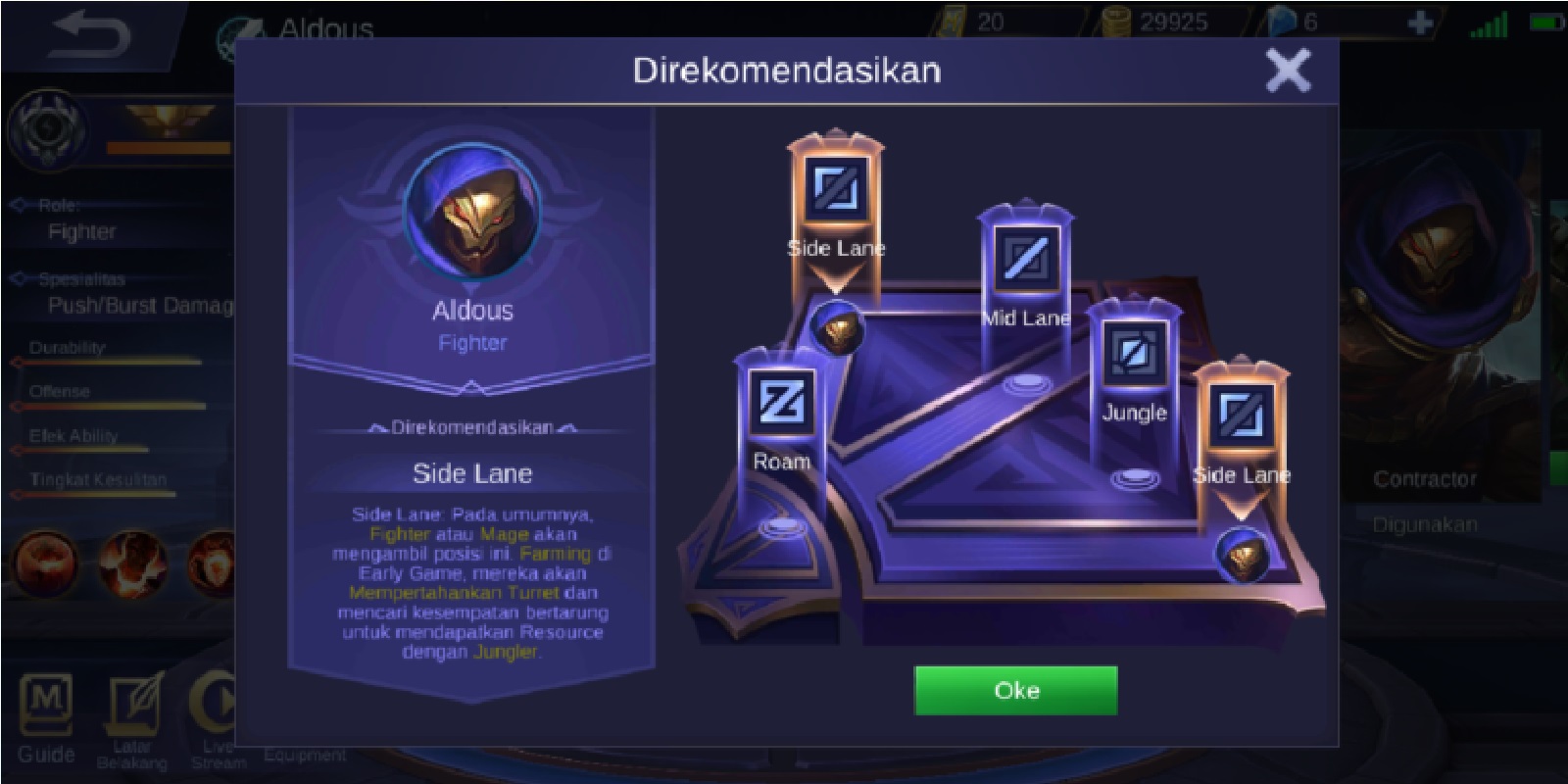 Lane is quite important for the heroes in the Mobile Legends game. For how to play Pro Hero Aldous Mobile Legends, we suggest that you choose Upper or Lower Lane. You try to do it solo or alone in the lane because of this so you can freely kill the Minions and Buffs in that lane. This will also make you have quite a lot of Gold. 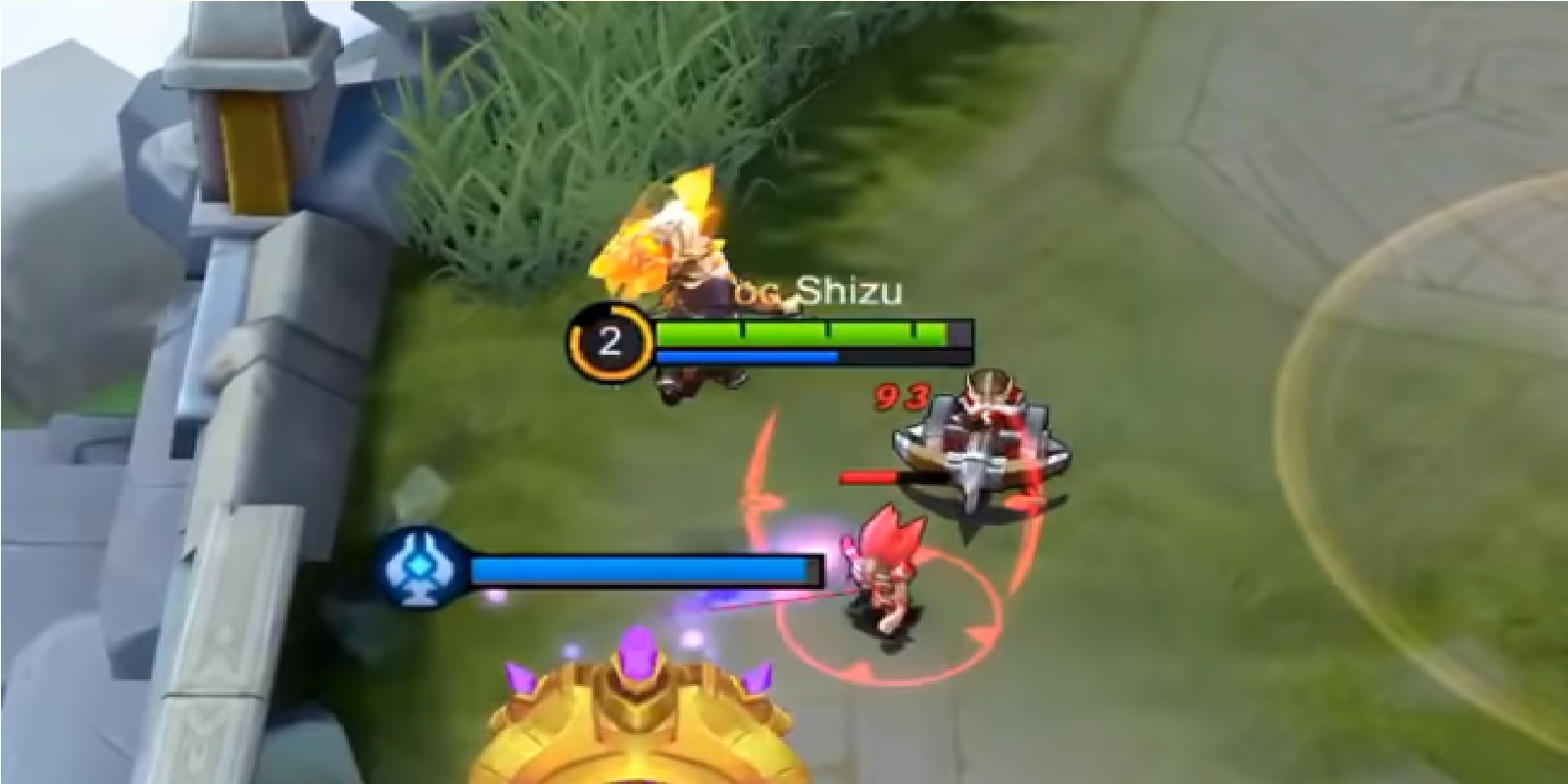 This is indeed a very important thing for Aldous, because if you do or kill minions and buffs with the last hit using Skill 1. Then you will add a Stack which makes Aldous Damage even more sick. To kill 1 Minion, you will get 3Stack and the Maximal Stack in Aldous is 500. Just imagine if Aldous has reached the Maximum Stack and has the right build for big damage. Marksman can only be killed with a few hits.

Use a suitable build 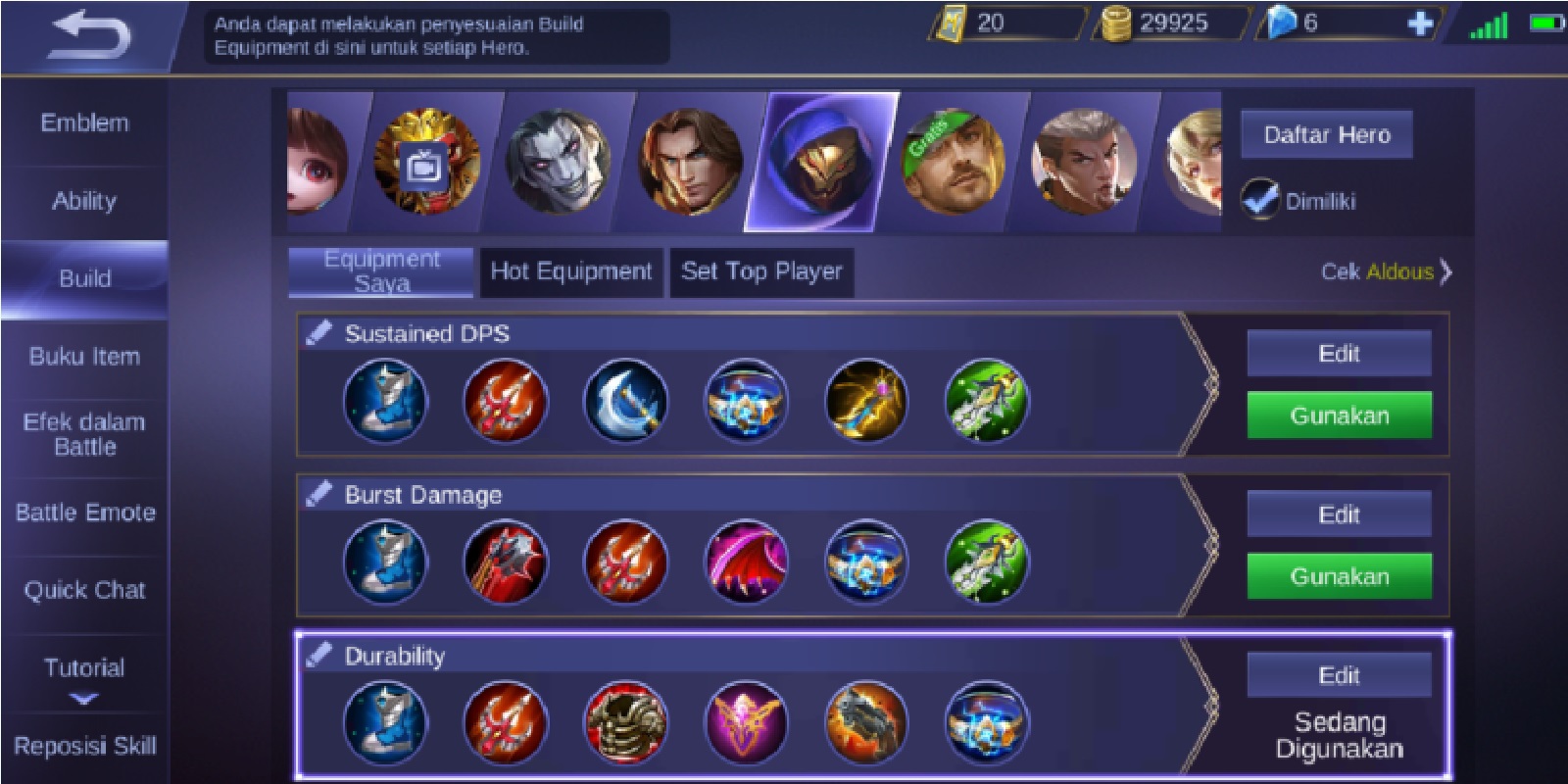 Aldous has a Build that doesn’t dominate the Damage Build. Because Aldous already has a large damage from the stack he has. Most Aldous players have a more dominant build. 2 Build damage and the rest is a Tank build to make Aldous blood thicker. 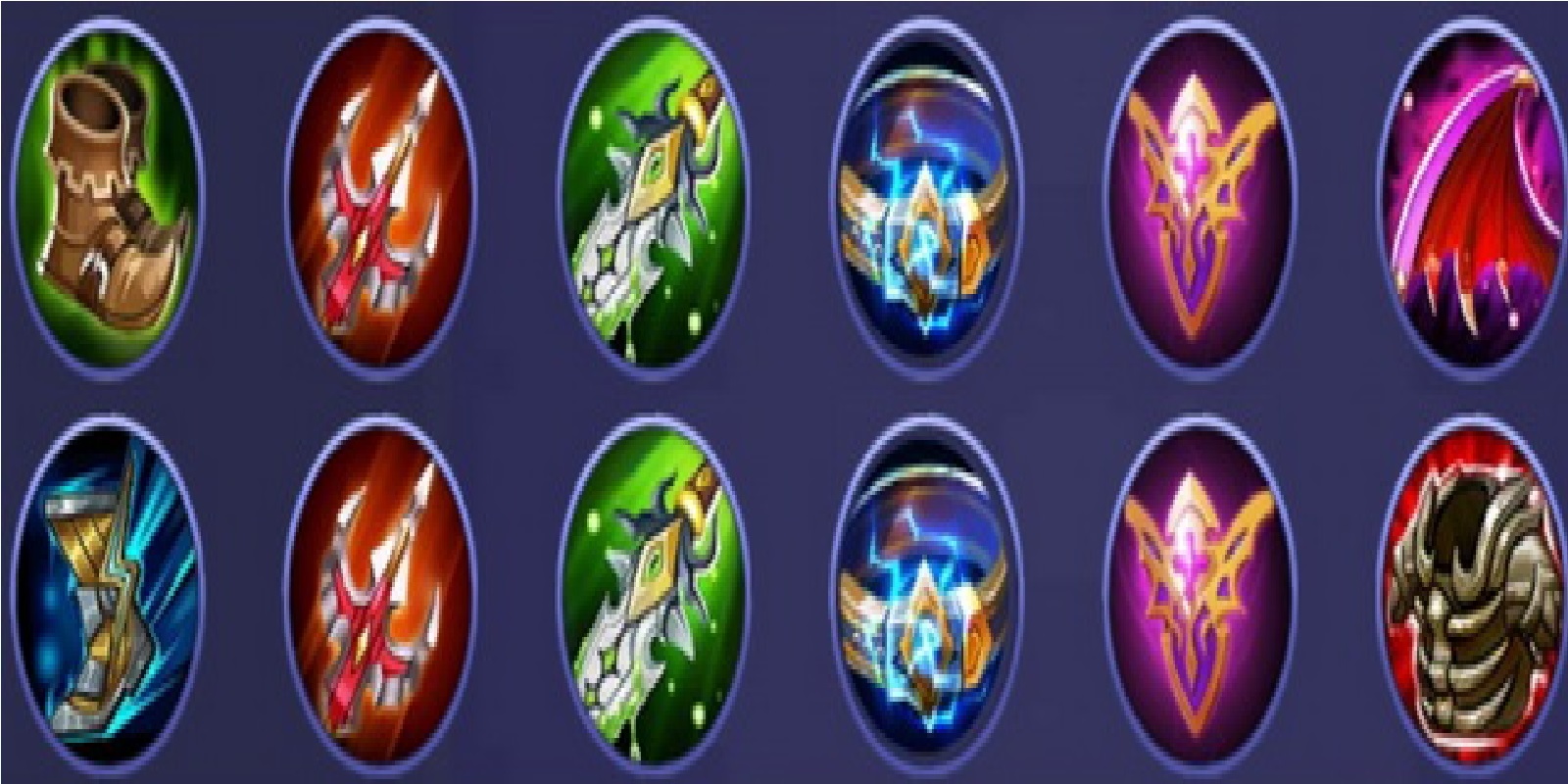 Add more Passive Aldous which will give Absorb when the third hit is launched and this Absorb will belong to Aldous in accordance with the damage Aldous gives to the enemy.

Avoid Heroes Who Have Crowd Control 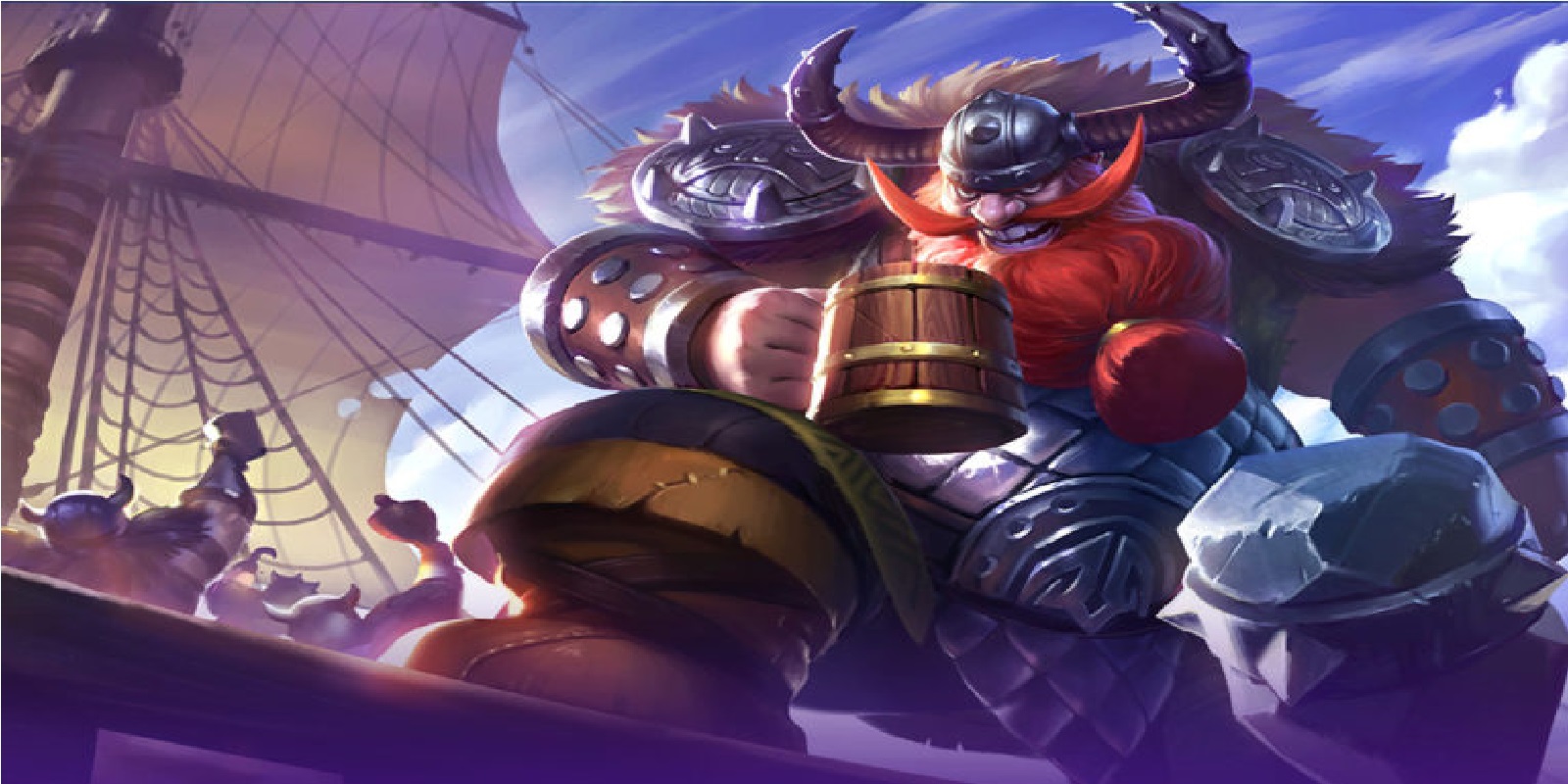 You should avoid this last thing when you are in an open war. Even though you already have quite a lot of damage in the Late game. Enemies who have Crowd Control Skill will automatically target you. If you have been hit by Crowd control Skill and ganked by the enemy. You don’t panic if you still have Skill 2 and Spell, just use it to escape. For example, Franco is able to make Aldous silent for a few seconds with his Ulti.

That is, tips on how to play pro hero Aldous Mobile Legends. You can try it now. Don’t forget to keep practicing, play wisely and don’t become a toxic player.

5 Heroes that are rarely used in Mobile Legends (ML)