On this occasion, Esportsku will discuss how to use Atlas Mobile Legends.

Atlas is one of the tank heroes in Mobile Legends who has high durability and has good crowd control skills. Atlas himself can easily catch his opponent using his ultimate skill. Apart from playing a role as a tank hero in gameplay, this hero can also be used as a good initiator to open war. On this occasion, Esportsku will discuss how to use Atlas Mobile Legends.

In order to use Atlas to the full, of course you have to understand the characteristics of this hero, starting from its strengths and weaknesses, the use of each skill, and also what battle equipment is suitable for use in a gameplay. When you can master this well, it will make it easier for you to maximize your existing potential.

How to Use Atlas Mobile Legends 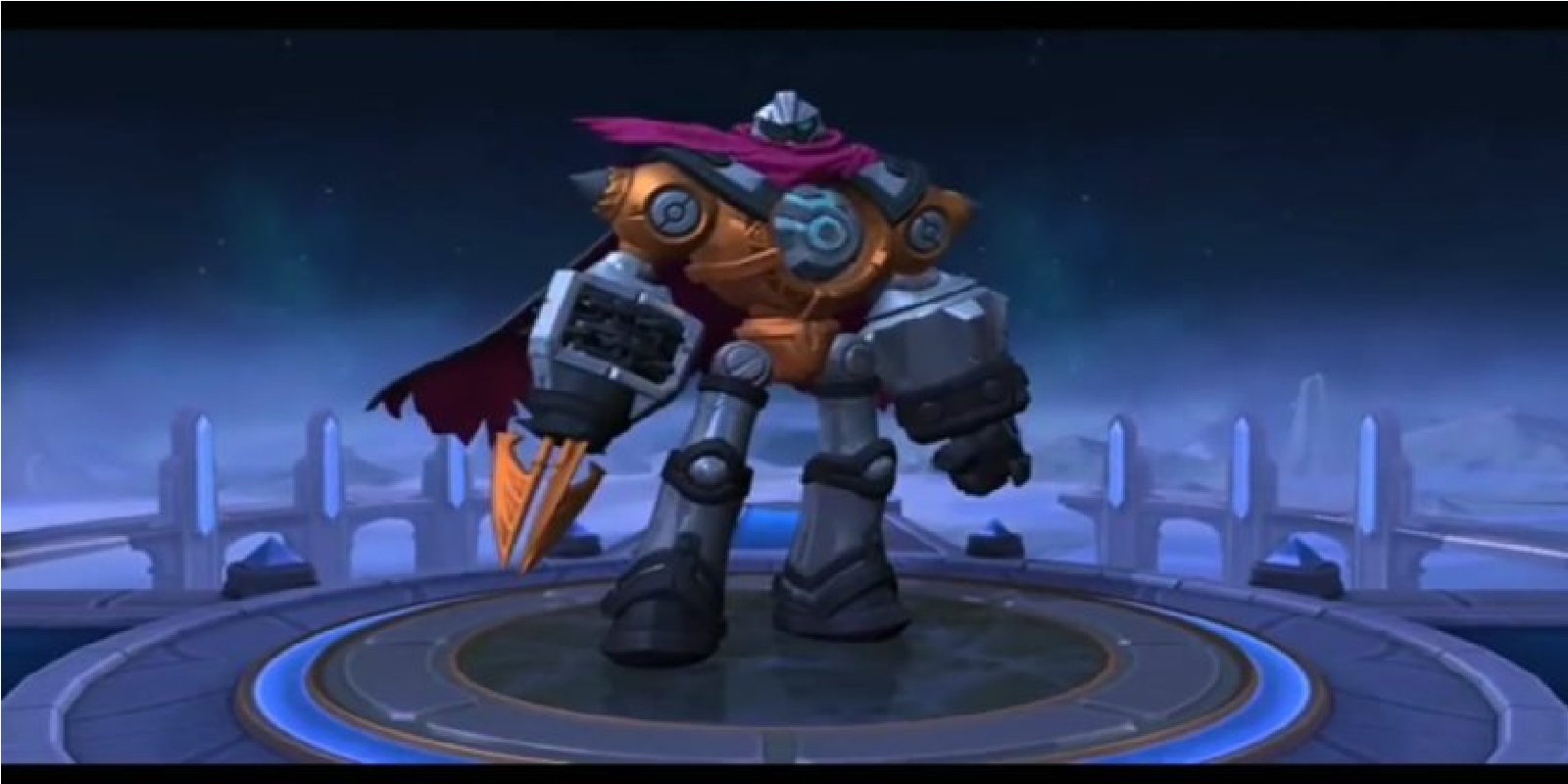 Atlas itself has four skills which are divided into passive skills and active skills. As an Atlas user, you must know each skill well in order to maximize its use. Following are the skills that Atlas has in Mobile Legends.

Atlas’s passive skill will create a frozen area around him after he uses his attack skill. This frozen area will have a slow effect on enemy heroes around it.

The One Atlas skill is an attack skill that when used it will smash its hands to the ground. Deals 3 explosions which deal damage to the enemy.

Perfect match is a two Atlas skill that can be used to provide a stun effect and increase Atlas’s movement speed in gameplay.

Fatal Links is Atlas’s ultimate skill that can be used to capture many opponent heroes at once in a gameplay. 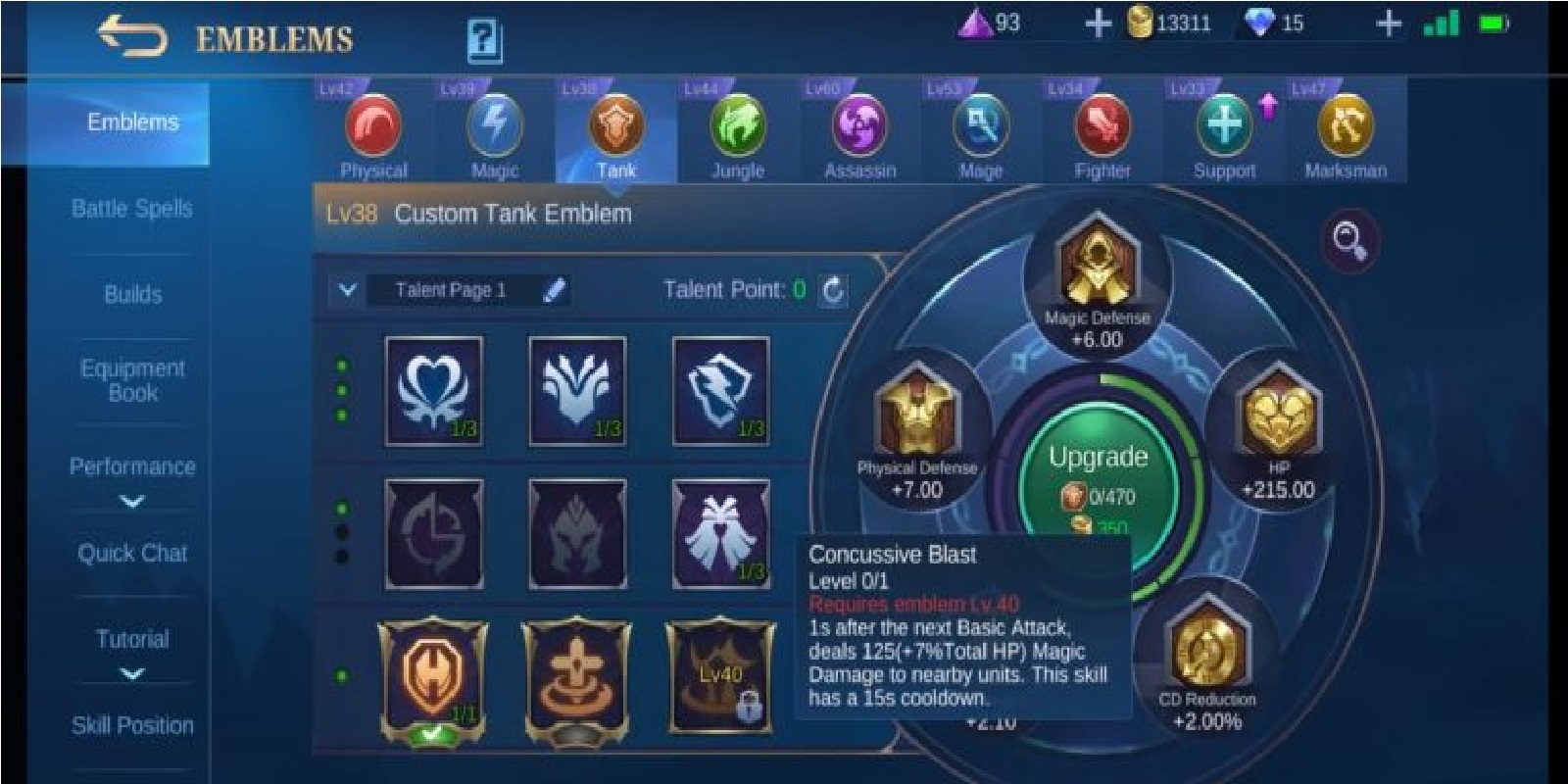 To make Atlas even stronger, he can use a custom tank emblem with a talent of concussive blast or tenacitiy. This will make the durability even better in gameplay.

While the battle spell suitable for Atlas is Flicker because by using this battle spel he can make it even easier to catch the opponent’s hero using his ultimate skill. 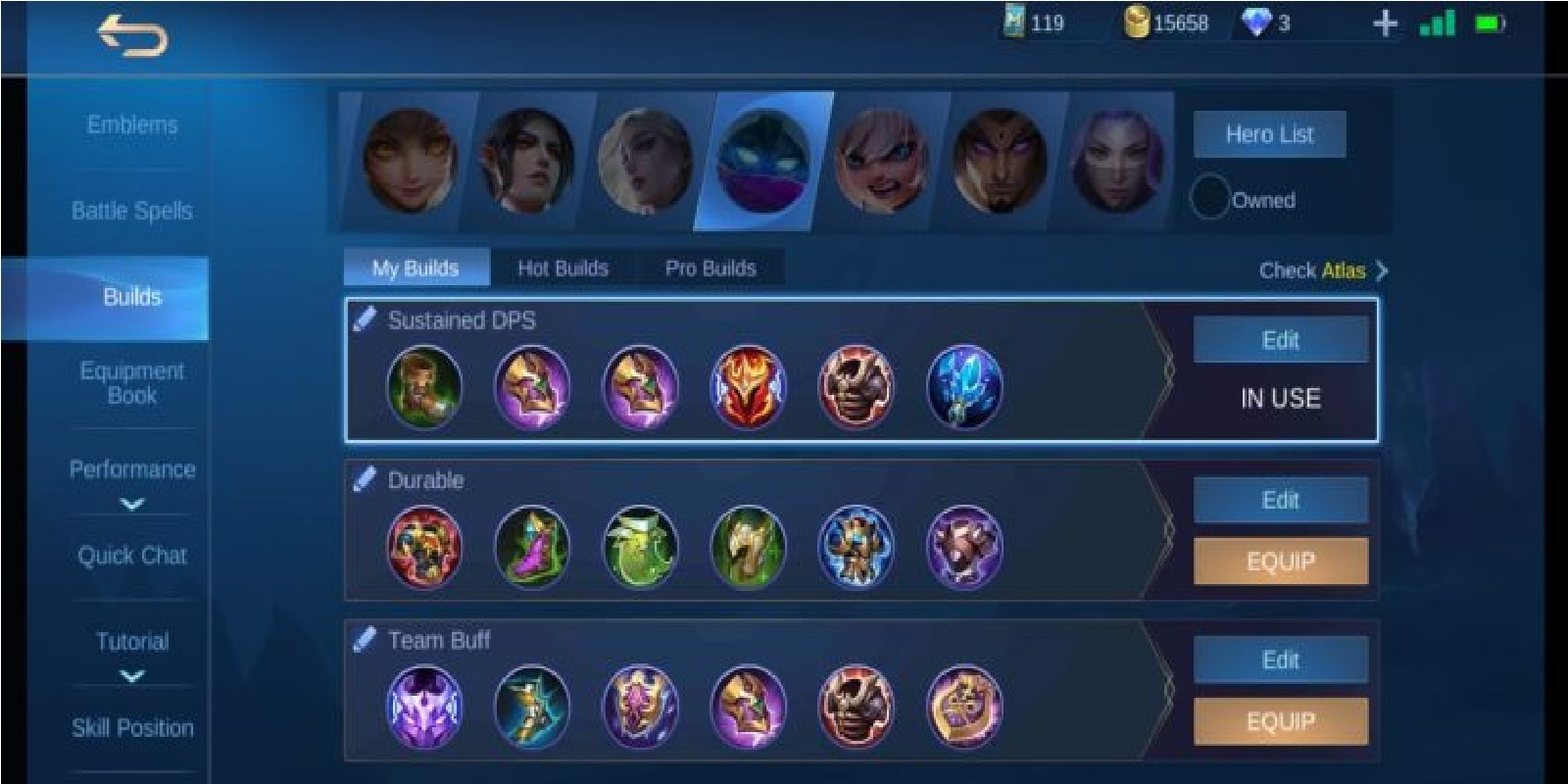 At the time of the Early game, it is highly recommended that you use one skill first. This will make it easier for you to help clear lane quickly. You only need to provide cover and cannot be far apart from the core hero of your team. Try to stay close to him to avoid enemy ganking attacks.

While in the mid game, you have to be diligent in opening the map by passing ambush or staying silent in ambush. This is very important to do. Use every combo of Atlas skills properly to help your friends when a war occurs. Cover properly and don’t let your core hero get killed.

Mobile legends players can also use tips on playing atlas mobile legends to become a pro player in this legends car tank role.

That’s an explanation of how to use Atlas Mobile Legends that Esports I discussed. Apply the method above so that your Atlas performance is even more maximal in a gameplay. Don’t forget to keep practicing, play wisely and don’t become a toxic player!

Mistakes That Are Often Made By Thamuz Users Mobile Legends (ML)

5 reasons Chou is the Favorite Hero in Mobile Legends (ML)