How to Use Hero Aulus Mobile Legends (ML)

Here, Esportsku will explain how to play the best and deadly Aulus hero in the Mobile Legends game, see the full review below.

Aulus is a fighter hero who has a fairly short character with a large ax, this is how to use the Aulus hero in Mobile Legends (ML) for those of you who haven’t mastered it. Here, Esportsku will explain how to play the best and deadly Aulus hero in the Mobile Legends game, see the full review below.

As one of the fighter heroes, Aulus is quite good as a mobile legends offlaner role, which with his defense and strength, this one hero is able to survive the onslaught of opponents and also has a big attack.

Even this hero also has high damage and attack speed and makes him very strong in fighting, his ability is not only inclined to large damage, but also has a strong defense.

How to Use Hero Aulus Mobile Legends

Here’s How to Use Hero Aulus Mobile Legends (ML) which will make him stronger in Mobile Legends. Especially for you Aulus users, here are some tips for playing Aulus heroes properly and correctly.

Aulus’s basic attack can provide a stack of Fighting Spirit for his axe. This effect will increase Physical Attack and Physical Penetration for 5 seconds, up to 4 stacks.

When it reaches full stack, Aulus will increase Movement Speed ​​and Damage from his Basic Attack.

When Aulus, Charge! held, Aulus will gain additional Movement Speed ​​and damage reduction against attacks from the front for up to 4 seconds.

When Aulus, Charge! released, Aulus will hit the ground, dealing damage to enemies in the area and slowing them down for 2 seconds.

Aulus swings his axe, deals damage to enemies in a fan-shaped area, and strengthens the next 1-6 basic attacks based on the hit opponent.

Aulus will then gain additional attack speed when performing the necessary basic attacks and restore HP.

Active: Aulus will deal damage to enemies in a line and slow them down drastically for 5 seconds.

Next, continue to adjust the Battle Spell, then build the best item and emblem set used by Aulus in Mobile Legends.

First, you have to use an emblem such as the Custom Emblem Fighter, then for the talent itself, use the Festival of Blood which can increase the Spell Vamp effect on Aulus.

Then for the points, use it to increase physical attack and spell vamp which will really help him in the match so that Aulus’s HP is quite tough and difficult to beat.

Aulu is a pretty tough hero as a hero fighting in close lines, with some of these battle spells it will really help him in the match. So, here are the spell recommendations that Aulus should use. 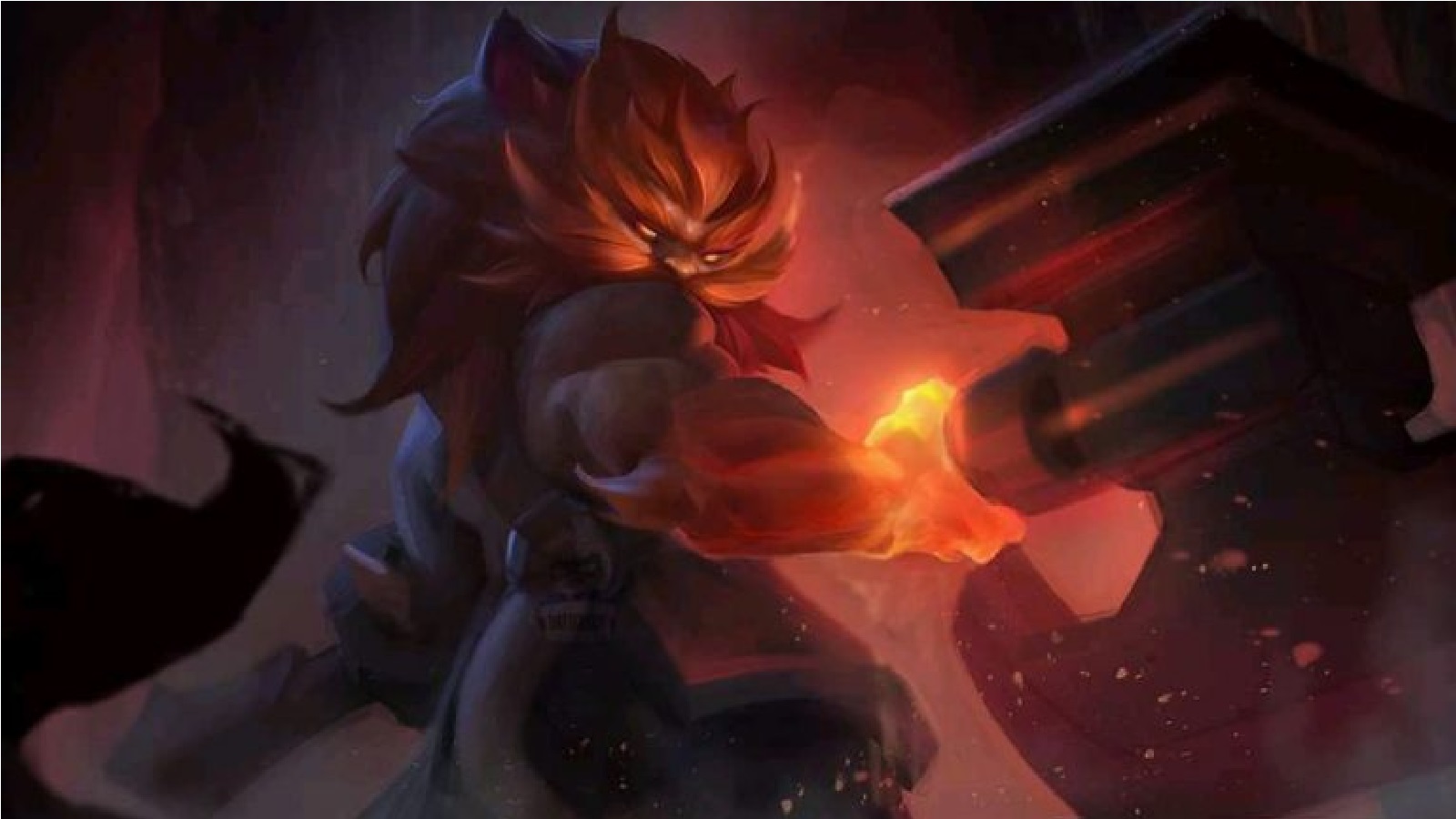 Next, discuss the gameplay of Aulus hero, as a fighter hero with the best defense and attack abilities, you can use the following combo attacks.

First, use Aulus’ first skill to increase movement speed as well as some additional damage that can increase passive.

To attack you can use the second skill which will stop a strong attack on the opponent. At the same time also use the ultimate skill to provide the biggest attack and be able to defeat the opponent easily.

This attack will be very useful when teamfight, Aulus don’t be afraid to attack on the front lines and make sure to also look at the position around when attacking.

Hero Aulus is indeed very good to use in late games with excellent attack and defense in every battle.

So that’s it for a review on how to play using the best Aulus hero in Mobile Legends. Hopefully useful and hopefully getting better at playing hero Aulus. See you later! Keep practicing, play wisely and don’t become a toxic player!