How to Use Hero Cecilion Mobile Legends (ML)

Now for those of you who want to master Cecilion's hero. Here's Esportsku guide for how to use the best and correct Cecilion hero in Mobile Legends.

These two heroes do have the same lore, Cecilion is Carmilla’s lover so that makes him have special abilities when in one match.

Not only that, Cecilion also has very good abilities in team fights, this hero has skill abilities that can increase his stack to increase his damage.

Unmitigated, you can get thousands of stacks which makes this hero very deadly as a support hero.

Check out the following how to use the best Cecilion hero in Mobile Legends. 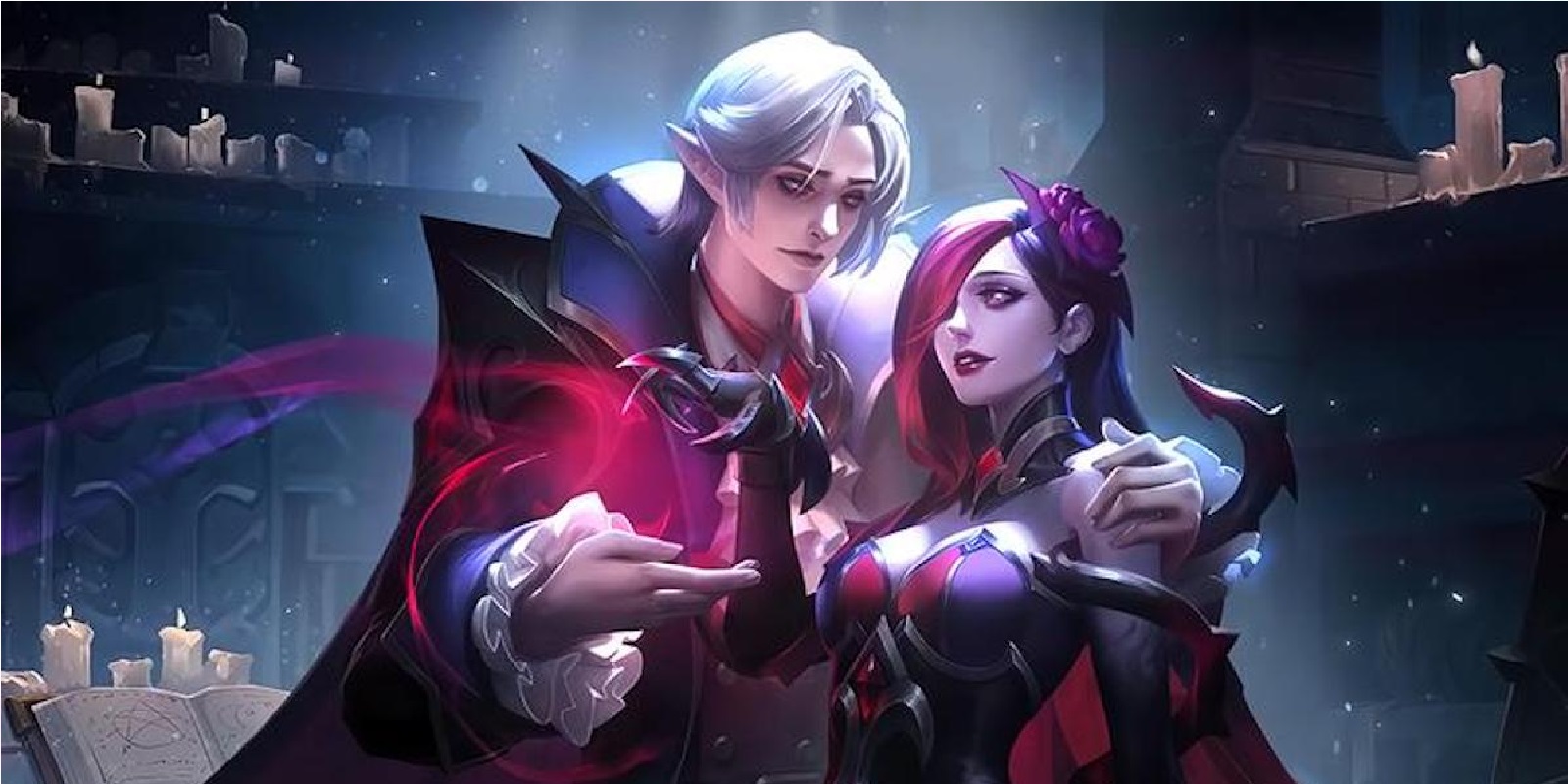 First, you have to know what skills Cecilion has, you can find out in the following review.

Cecilion will command a giant bat to swoop in a predetermined direction then deal damage to opponents in its path. When it returns it will deal the same damage to the opponent at the end of its path.

Cecilion will summon a pair of claws in a predetermined position which will run towards each other, pulling opponents in the path of the claws meeting and causing a stun effect on them.

Cecilion will fire Blood Energy at nearby enemies, dealing damage and slowing them down while recovering his own HP.

When Carmilla is nearby, Cecilion can command it to become a shadow around her, providing a shield. Carmila can choose a location to attack. 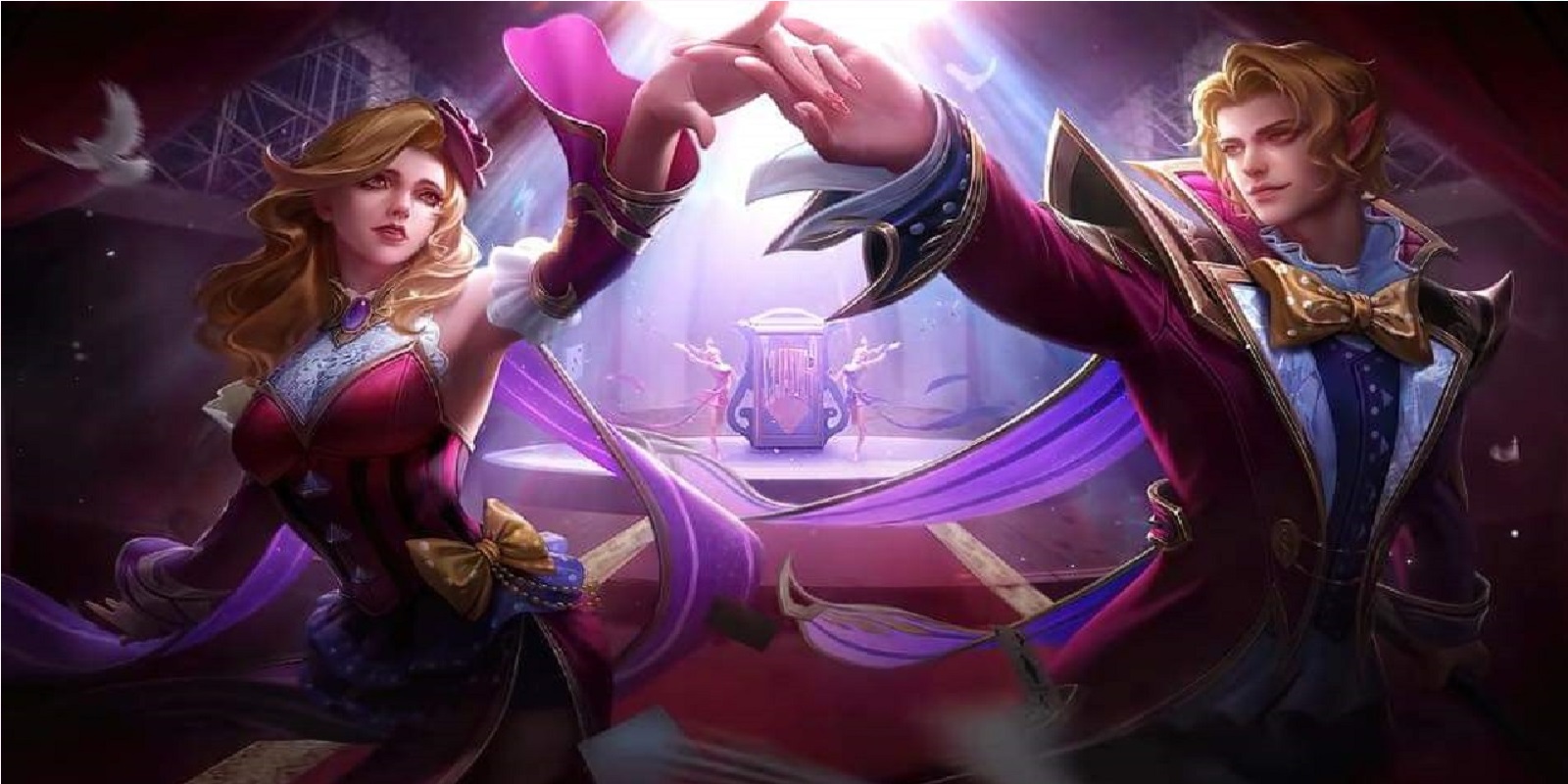 Continue to the next stage you can use emblems, battle spells to build the best items that you can use on Cecilion in Mobile Legends.

For emblems, Cecilion can use the Custom Mage Emblem by using the Impure Rage talent. This talent will deal additional damage from the target’s HP and then restore Mana so that it is suitable for Cecilion.

Then for the first point you can add 3x Agility to increase movement speed from Cecilion, this is so Cecilion can get good mobility.

Finally, the second point you can add for 3x Observation to increase Magic PEN so Cecilion can launch very deadly attacks, especially against tankers.

Flicker will be very helpful to increase the mobility of Cecilion’s hero in the match, then Flameshot can give additional damage while giving a knockback effect on opponents who ambush him.

Next, you can use Purify to give Cecilion immunity, so that this hero will be difficult for your opponent to target. Use if the opponent has a hero lock like Chou and Saber.

Finally use Execute if you want to use Cecilion as a shadow core or a second core. With this Cecilion can get the last hit easily.

The first item that Cecilion can use is Demon Shoes, which is an item that will give the user a high mana regen.

This item is very mandatory for Cecilion to use, because this hero often uses skills so that it will make him very wasteful, Demon Shoes will overcome these shortcomings.

Next is the Clock of Density which is an attribute growth item, this item is very suitable for use in the early game, where the longer it is used, the stronger it will be.

This item will increase the existing attributes, and add to the specified time, until the late game, all stacks will be maximized and provide high attributes and have great damage.

Next is Lightning Truncheon which is one of the items that will provide mana capacity and then provide Cooldown and bouncing damage.

This item will make Cecilion’s ultimate maximum. With his ultimate ability in combo with Light Truncheon, every attack will have bouncing damage so the damage will be very strong.

Dominance Ice is an item that has a lifedrain effect, this ability will wade through the shield and regen HP of the opponent’s target. This item must be used by tanks and mages in order to give a debuff effect to their opponents.

That way, the opponent will be easier to beat, especially for heroes who have a very high lifesteal. This item is also a counter hero such as Esmeralda, Uranus and also Estes.

Lastly is the Ice Queen Wand which is an item that gives Magical Lifesteal and then a cooldown effect and a very useful effect for giving CC to the opponent.

This item will give a Slow effect of 30% on the opponent, so its use is very good for Cecilion in increasing his ultimate ability. 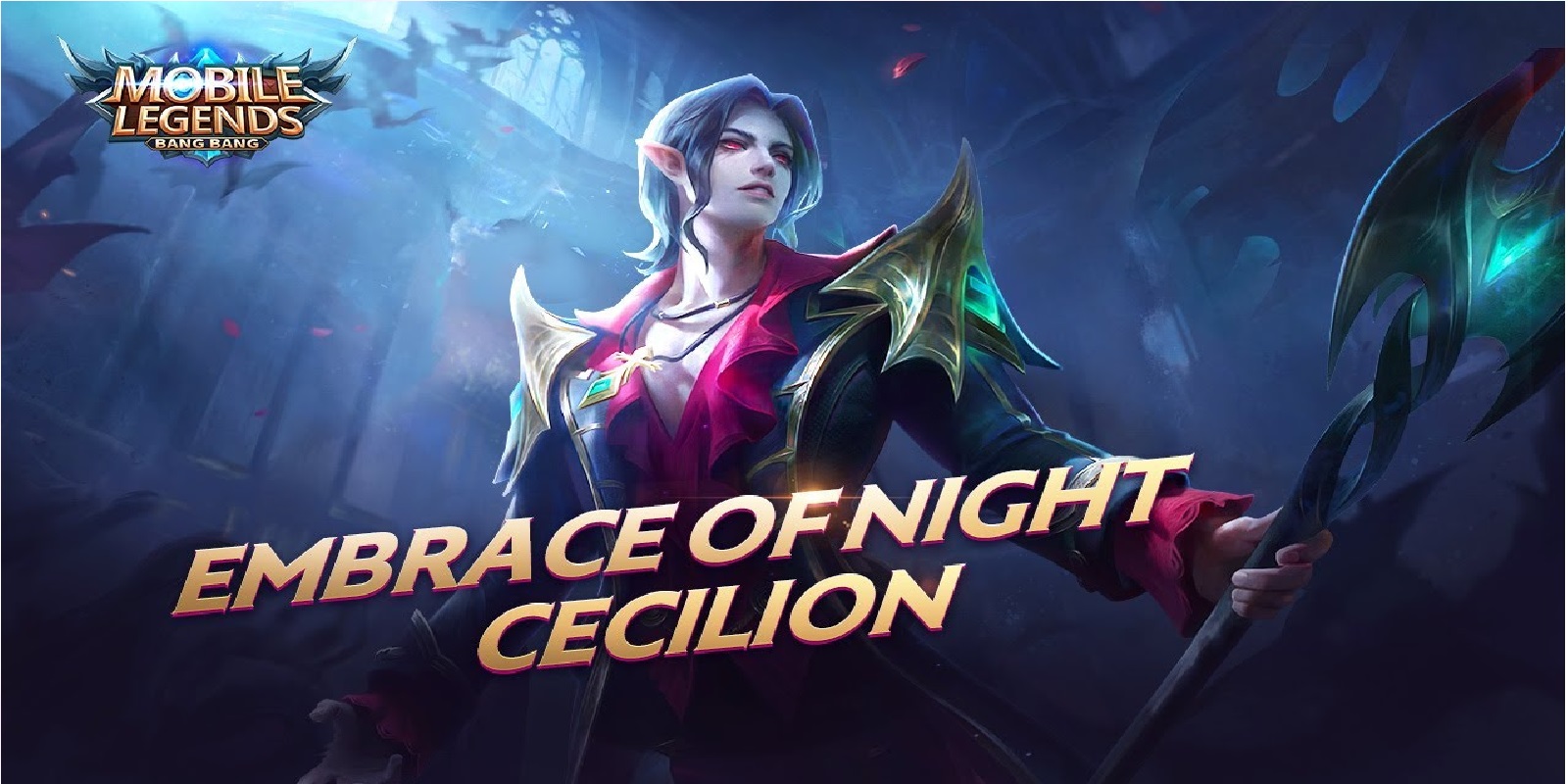 Next is the best Cecilion combo that you can use, Cecilion has three skills which give damage and CC to the opponent, this hero is absent for escape skills, even so, you can still use flicker to overcome it.

First you can launch skill 2 first and then attack the opponent using ultimate, this attack will give CC to the opponent and gather the opponent towards the middle.

The ultimate attack will serve to inflict great damage which can lead to all nearby opponents. Finally, use the first skill to use as additional damage that you can direct to the target hero.

The last step is to pay attention to Cecilion’s hero gameplay, this one hero attack will be very useful as support with high damage. You can run some of the following tips.

When Cecilion uses ultimate, you don’t hesitate to keep approaching your opponent, this is useful so that the damage you do can hit your opponent and give a big attack.

You could say, Cecilion’s ultimate is an attack that is feared by the opponent. Every opponent who is damaged will usually dodge and of course, you can approach him so you can hit him.

To increase Cecilion’s hero stack is fairly easy, you just need to keep using Cecilion’s skills in order to increase his stack.

The bigger Cecilion’s stack, the bigger the attack, of course this will be very useful for you to defeat all opponents.

You could say, Cecilion is a strong hero in the early game to the late game. Each of Cecilion’s attacks will continue to increase as the game progresses. Make sure that you keep increasing your stack to the largest.

Play in Midlaner as Support

The best role for Cecilion himself is as a support. He will give great magic damage that can hinder the opponent. make sure that this one hero is playing safe.

Due to the absence of an escape skill for Cecilion, you can use flicker as a last resort which can be used to escape when urgent.

So that’s all for information about the guide on how to use Cecilion’s hero in Mobile Legends. Hopefully the above review can be useful and useful for those of you who need it. See you! Keep practicing, play wisely and don’t become a toxic player!