How to Use Hero Cyclops Mobile Legends (ML)

Here, Esportsku will give you a way to play using Cyclops hero in Mobile Legends, for those of you who are Mobile Legends gamers, see the following explanation.

This is the best way to use Cyclops in Mobile Legends, is one of the mage heroes, currently Cyclops is a fairly meta hero, especially with the presence of Master Yoda’s newest skin. Here, Esportsku will give you a way to play using Cyclops hero in Mobile Legends, for those of you who are Mobile Legends gamers, see the following explanation.

Cyclops is a hero who has a small body and one eye, Cyclops’ ability is to lock an agile opponent hero and then defeat him. This ability will be very strong and capable of dealing great damage.

Cyclops is usually used as a support hero but not a few players also use it as a core hero, he can be a very good carry hero for your team. Now for those of you who can’t use Cyclops, you’re in the right place. 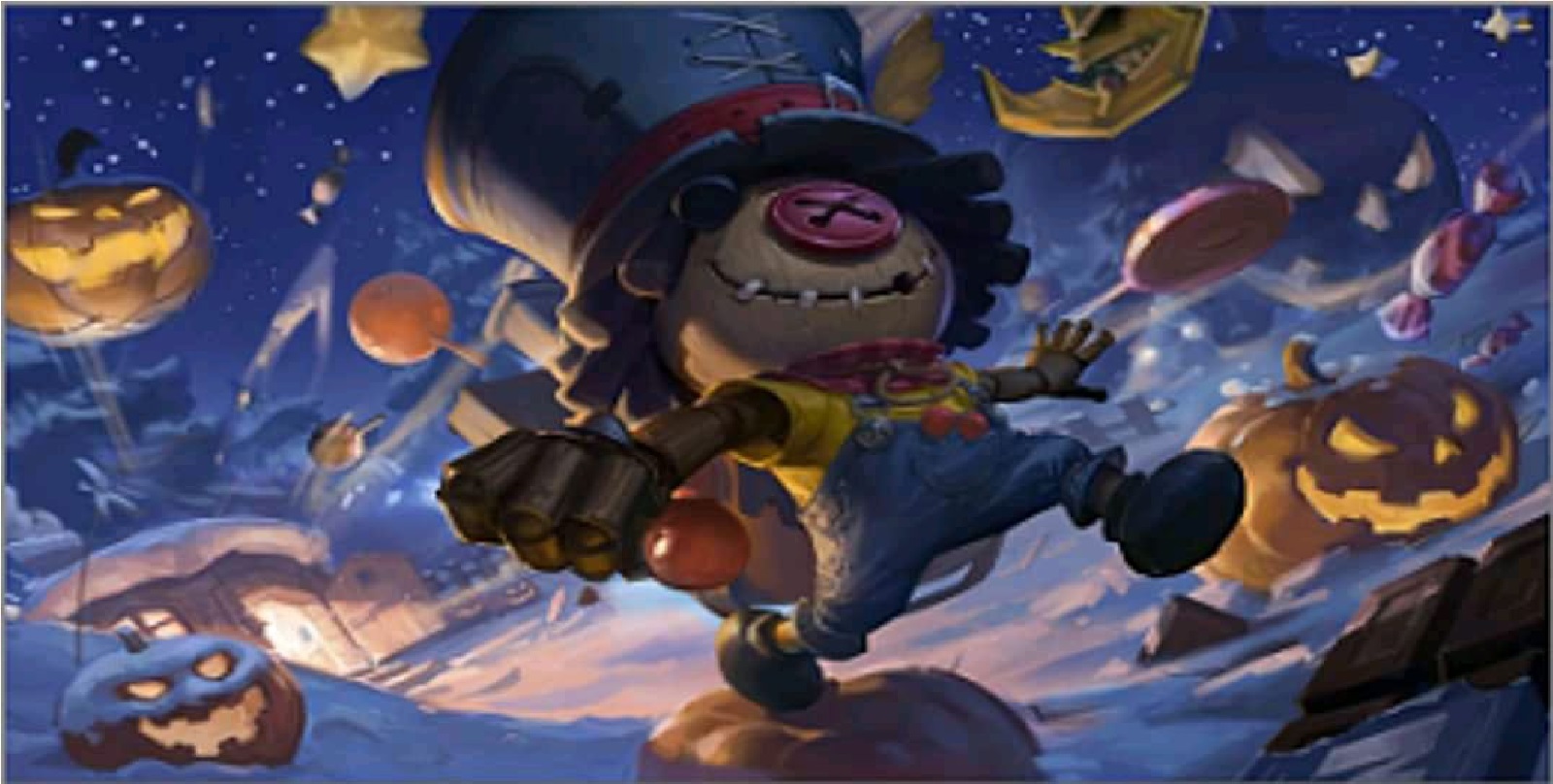 First, you can find out what skills are used by Cyclops, here is an explanation.

When Cyclops issues a skill and hits an opponent, all Cyclops skill cooldowns will be reduced.

Cyclops will issue two shock waves from Stardust forward, then deal damage to his opponent.

Cyclops will create a Starlit Sphere that rotates and then surrounds it. The sphere will then attack nearby opponents.

Cyclops will create a Gigantic Magic Sphere to chase his opponent, then deal damage to the opponent and cause an immobilize effect on his opponent. 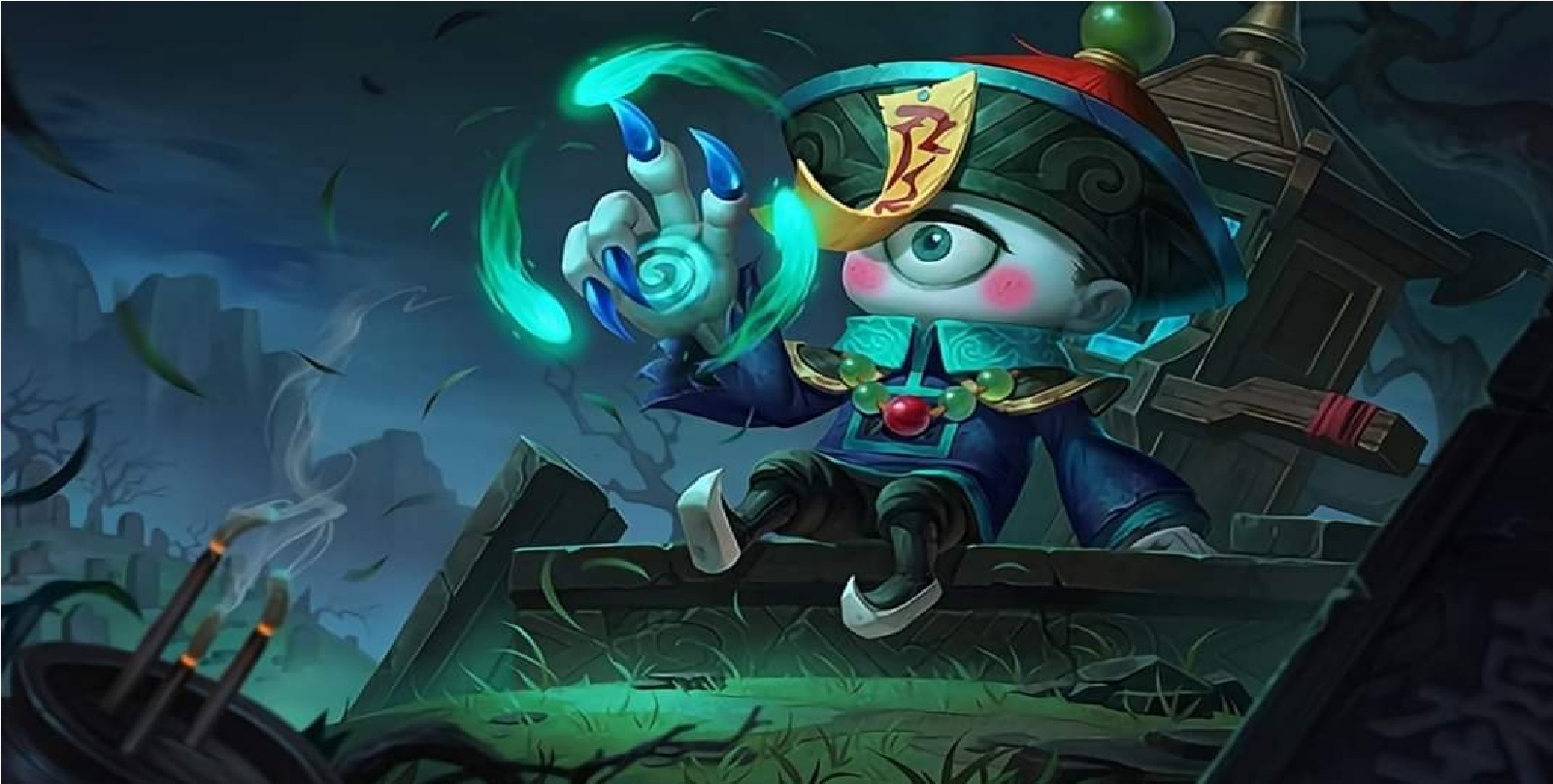 Next, you can use emblems, battle spells to build items that you can use for Cyclops heroes to make them sicker. So, use the following settings.

Cyclops can use a Custom Emblem Mage using the Magic Worship talent, this talent will give additional damage and burn effects to his opponent, thus making Cyclops’ attacks even more painful.

Then for the first point you can increase Mastery to reduce the Cooldown effect of the hero, this effect will be very useful so that you can attack your opponent more often using skills.

Finally, the second point can be added to Observation to add Magical PEN so that the attack on the hero tank gets bigger. You can defeat thick heroes easily.

Flicker can be used to increase Cyclops mobility, by using this, you can attack or escape easily, Flicker is very useful for escape skills in matches.

The next item you can use is Purify, which is one of the spells that will be very useful to provide immunity for Cyclops, when playing support, Purify can escape from enemy core hero attacks such as Zilong or Saber.

Lastly, you can also use flameshot which is one of the spells which will give Cyclops a good defense as well as attack. Flameshot will give knockback if there is a close opponent and damage if the opponent is at a distance.

Next, you can use the best Cyclops hero build items that we got from one of the top global Cyclops heroes in Mobile Legends.

The first item that Cyclops can use is Magic Shoes, an item that will give you 40 Movement Speed ​​attributes and also 10% Cooldown Reduction.

This item will be very useful for hero mages, especially for Cyclops more often in carrying out attacks using his skills. You can use Magic Shoes as the first item.

Next is the Enchanted Talisman which is one of the items that will give high Mana regen. Cyclops will be very short of mana in the early game, especially its ability depends on skill.

So that every attack uses a skill very often, and this makes mana very wasteful, so Cyclops must use the Enchanted Talisman to replenish it quickly.

Next, Cyclops will be very obliged to use Concentrated Energy items which are one of the items that will provide lifesteal for mages, with this Cyclops does not worry about HP strength.

So that with this item, Cyclops can regenerate HP easily so that there is no need to return to the base recall if it is only for Mana or HP regen.

This item will really help Cyclops to give debuffs to his opponent, not only giving magic power attributes, the Genius Wand will also provide a fairly high Magic PEN.

Not only that, this item can reduce the opponent’s Magic Defense so that the Cyclops will be easier to attack the opponent by reducing their defense.

By using this item, you can get 100 Magic Power as well as additional Magic Damage from his passive which increases the Magic Damage of Cyclops.

Lastly is the Divine Glaive which is an item that will greatly destroy the defense of the opponent’s tank hero. This item provides 35 Magic PEN, not only that, this item has a strong passive.

Passive from Divine Glaive will give an additional Magic PEN of 1% of each opponent’s Magic Defense which this ability can be stacked up to 20%. So that opponents with high defense will certainly be easily defeated. 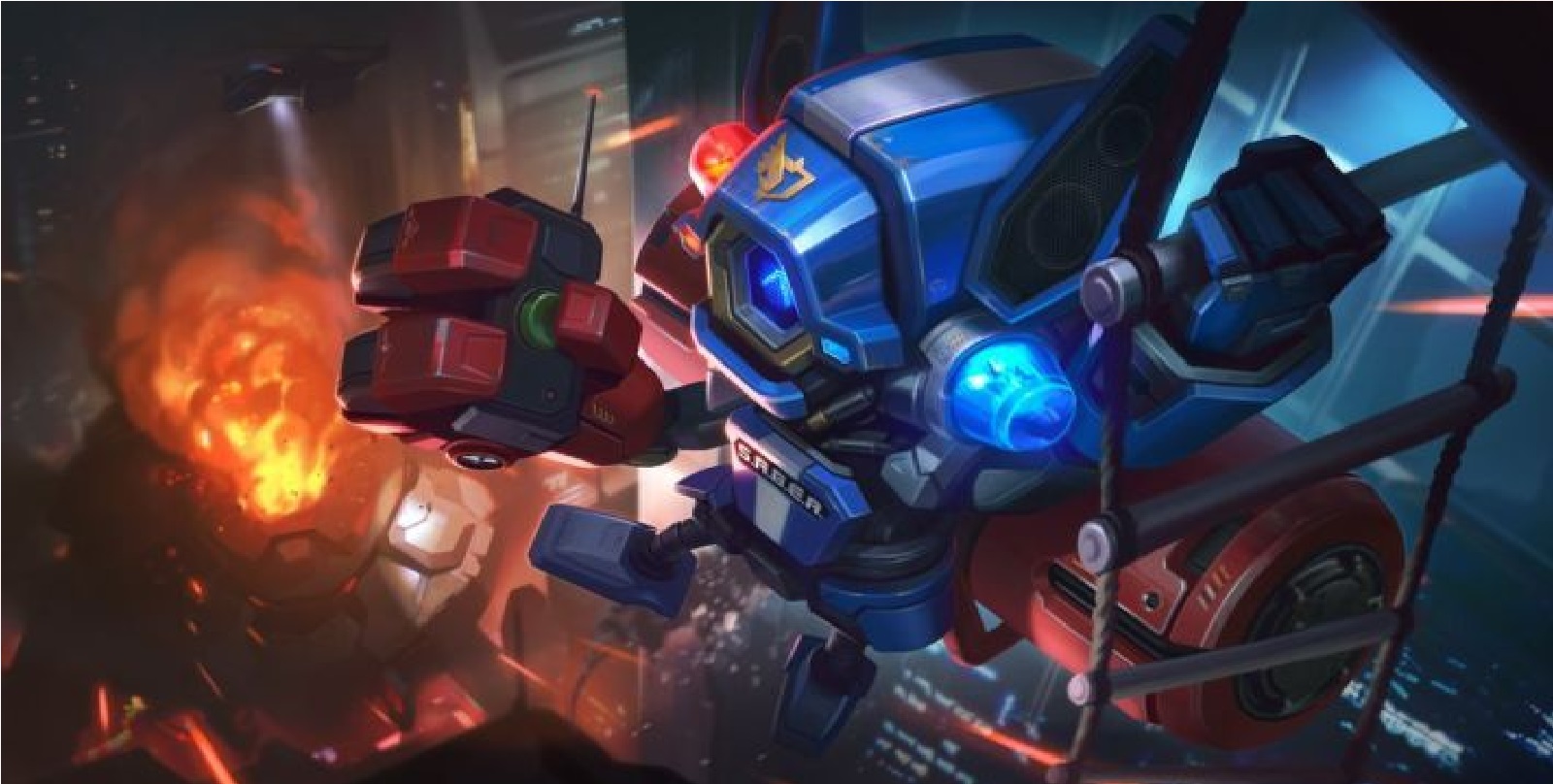 The next step you should know is the Cyclops hero skill combo which is the best weapon for Cyclops to defeat his opponent. The following combos can be used.

First you can use the ultimate to lock the opponent’s hero who is moving or an opponent who has high mobility. This attack can stop the opponent with an Immobilize effect so that the opponent cannot move.

Lastly is the gameplay for the best Cyclops hero in Mobile Legends, with this gameplay, we will provide some tips that you can use when playing it.

First you can use Dire Hit roaming items, when you play for the first time you can immediately buy Dire Hits after buying shoe items.

By using Dire Hit, Cyclops will get additional Magic Damage which will make him hurt even more when used.

Use Skill 2 To Chase and Get Away

Next is the use of the second Cyclops skill, in which this one hero does not have escape skills like the others. But you can still use both skills.

This second skill will make Cyclops get additional movement speed when using it, so you can move more agile than before.

Therefore, you can use skill 2 either to escape or attack, don’t hesitate to approach the opponent’s area if you have the ultimate and second skill.

Lastly, make sure Cyclops is aiming for agile heroes, many heroes can be countered by Cyclops, for example, heroes like Ling, Hayabusa to heroes like Fanny.

To counter your opponent, use Auto Lock Hero and then use the ultimate when the hero is approaching, then the ultimate Cyclops will lead and follow the target and then lock it.

Lastly, attack the opponent quickly before the effect of the ultimate Cyclops skill ends.

So that’s it for some ways to use the Cyclops hero in Mobile Legends. With this you can already use this one hero mage and master it. Hopefully useful and see you soon! Keep practicing, play wisely and don’t become a toxic player!

How to Use Karina Mobile Legends (ML)