How to use Mage Burst in Mobile Legends (ML)

Here we will provide tips on How to Use Mage Burst in Mobile Legends, which you can try. This mage has a strong attack type, and can deal high damage in an instant.

Heroes in Mobile Legends have different skills in their use. Usually the mage hero relies heavily on the use of skills, and the type of attack from the mage hero also varies. Here we will provide tips on How to Use Mage Burst in Mobile Legends, which you can try. This mage has a strong attack type, and can deal high damage in an instant.

Hero Mage in Mobile Legends generally has high magical damage, from the attack skills it has. Because it really depends on the use of skills, hero mage is usually very wasteful in managing mana.

In mage build items, many use mana regen items. This is so that he can use skills, without having to worry about which ones run out. But still, you have to pay attention to the use of skills.

Mage also has many types such as Poke mage, Reap, and Mage Burst. Each of these types of mage attacks has a different way or use of skills, and the function of the skills is also different.

Mage has many types, one of which is a mage with Burst damage. Burst attacks generally have high damage, with just a few attacks. This makes mage burst quite easy to use.

But sometimes many hero mages like this, focus more on damage and don’t have good escape skills. This makes Mage Burst a little difficult to run away from enemies.

So, here we will provide tips on How to Use Mage Burst in Mobile Legends

Use of the Correct Item Build

Item Build is an important thing for you to pay attention to, when you play as a Mage in Mobile Legends. Because you become burst damage, you can use items that can increase your damage using skills.

Items that increase magical damage such as the Lightning Truncheon. This one item will increase the damage from the skills you have. You can also use other items, which can increase your magic attack damage, depending on the hero you use.

To be able to get a lot of gold and exp, you have to be able to do farming well. Usually Mage plays on the mid lane, because you can do farming easily and also roaming to help one of the other lanes.

Mage Burst is also strong when roaming, because you can inflict high damage on enemies when flanking. However, you also have to side your own lane, so you don’t get pushed by the enemy.

Some mages in Mobile Legends have different skills, and have their own combos to be able to inflict high damage on enemies. Using skills in the right order, can help you attack the enemy.

Usually heroes like Eudora or Pharsa, have many skills that you can use. If you use the skills in the right order, you can deal higher damage and it’s easier to inflict damage on the enemy.

Skill Shot is one thing that is quite difficult to master. Having a good shot skill, really helps you in attacking the enemy. Skill Shot itself is a player’s ability to target enemies in using skills in the game.

Many mages have skills where you have to manually aim the skills. If your skill doesn’t hit the enemy, it will be difficult for you to do damage.

That’s the way you can use Mage Burst in Mobile Legends. If you want to try the Mage Burst hero, you can try one of the heroes we recommend below.

Mobile Legends has many mage burst heroes that you can use. The skills that these heroes have are different in how they are used, so you can use a hero that suits your way of playing.

However, to play it the same, you must be able to inflict high damage on enemies and help the team when playing. You can use one of the heroes below, if you want to try using the mage burst hero. 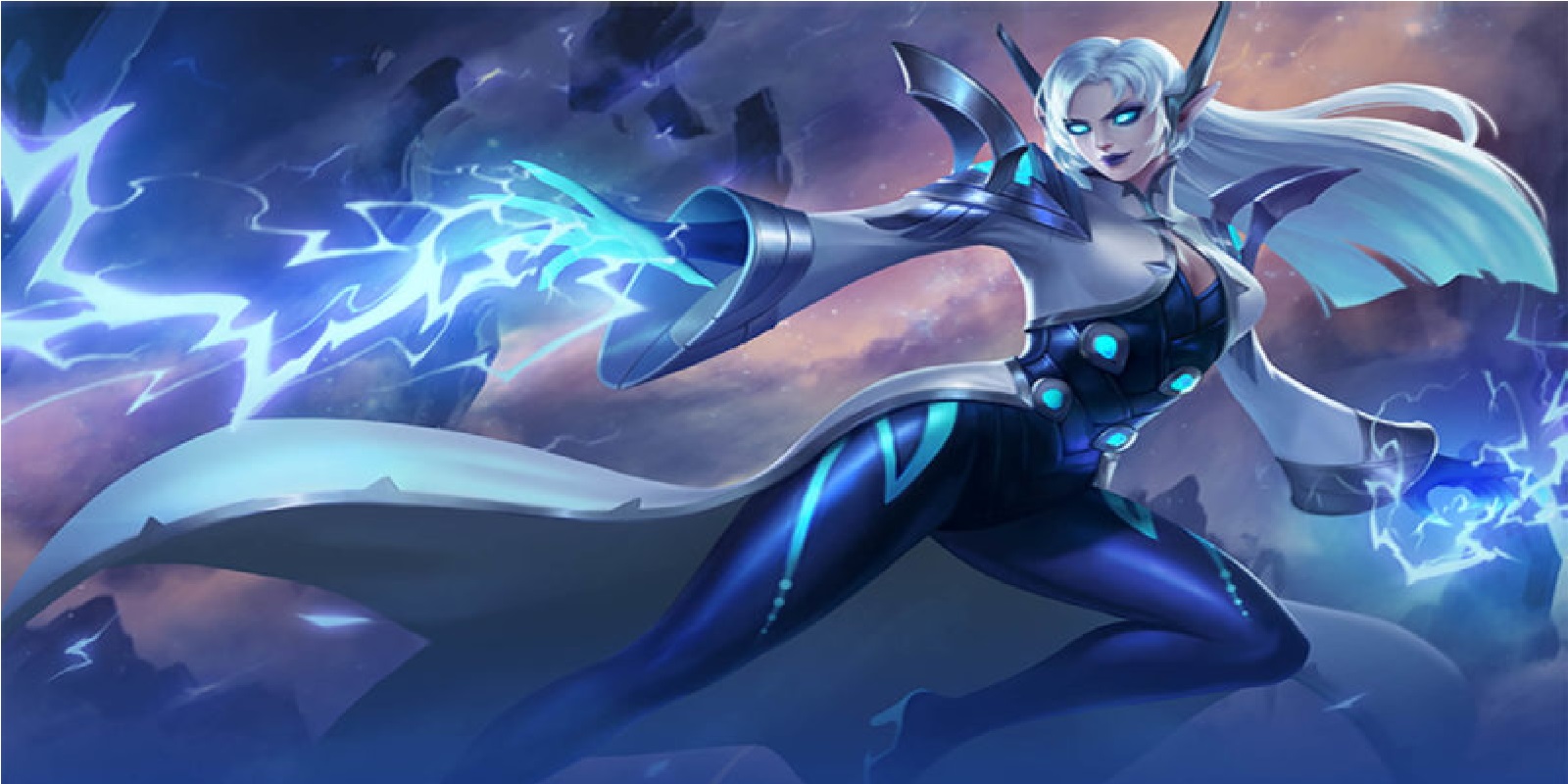 Eudora is a mage hero who can deal high damage with high burst damage, also has CC like stun to stop enemy movements making it very easy to use.

This hero will mark the enemy when one of his skills hits the enemy. Enemies who are hit by the mark will get additional effects, when eudora attacks them with skills. So, this hero has a combo that is easy to use. 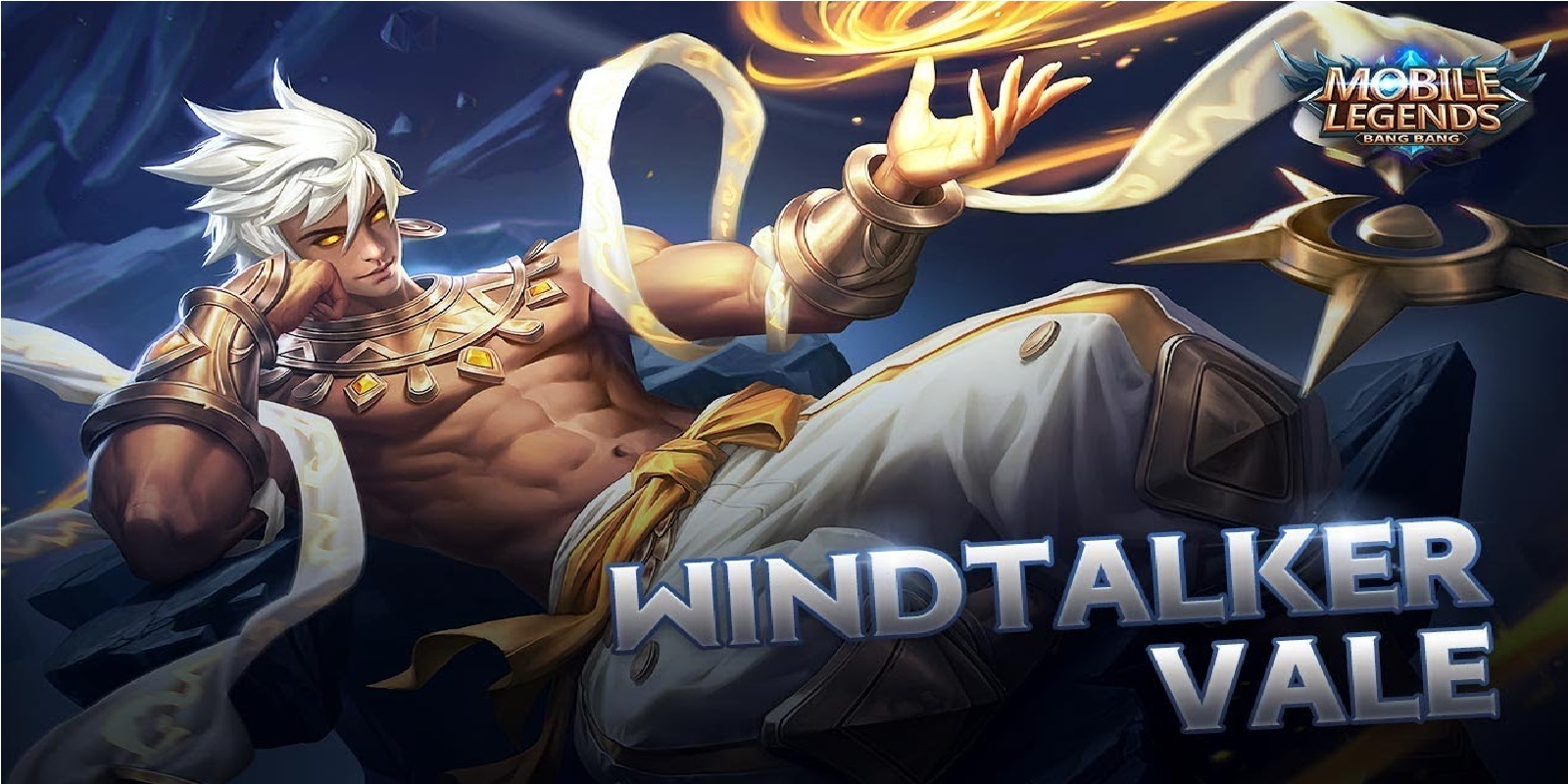 Vale is a hero who is quite flexible in using his skills. You can make him a support hero, or make him a Mage Burst hero. The damage he has from his skills is very high with a very large area. Pharsa is a mage hero who has a very long range of ultimate skills. Not only that, Pharsa also has strong CC skills such as stun, but skills that can give her CC are quite difficult to use.

This hero has the ultimate long distance, but you have to be able to withstand the enemy for quite a long time. Otherwise, it will be difficult for you to attack the enemy, with a long skill delay.

Those are the tips on How to Use Mage Burst in Mobile Legends, which you can try. By using this hero, you can inflict high damage on the enemy, in a short time. Don’t forget to keep practicing, play wisely and don’t become a toxic player!

How to avoid being thrown by Jawhead, a teammate in Mobile Legends (ML)