Then with the emergence of the Latest Cecilion Epic Collector Skin Survey in Mobile Legends (ML), it will make it easier for you to play it. Can see his appearance directly, so interested to be able to have this.

Moreover, there are still many events with attractive prizes, so you won’t be confused anymore by all of that. Because indeed the appearance of the challenging mission, will give you a lot of prizes if you have completed the mission right now. 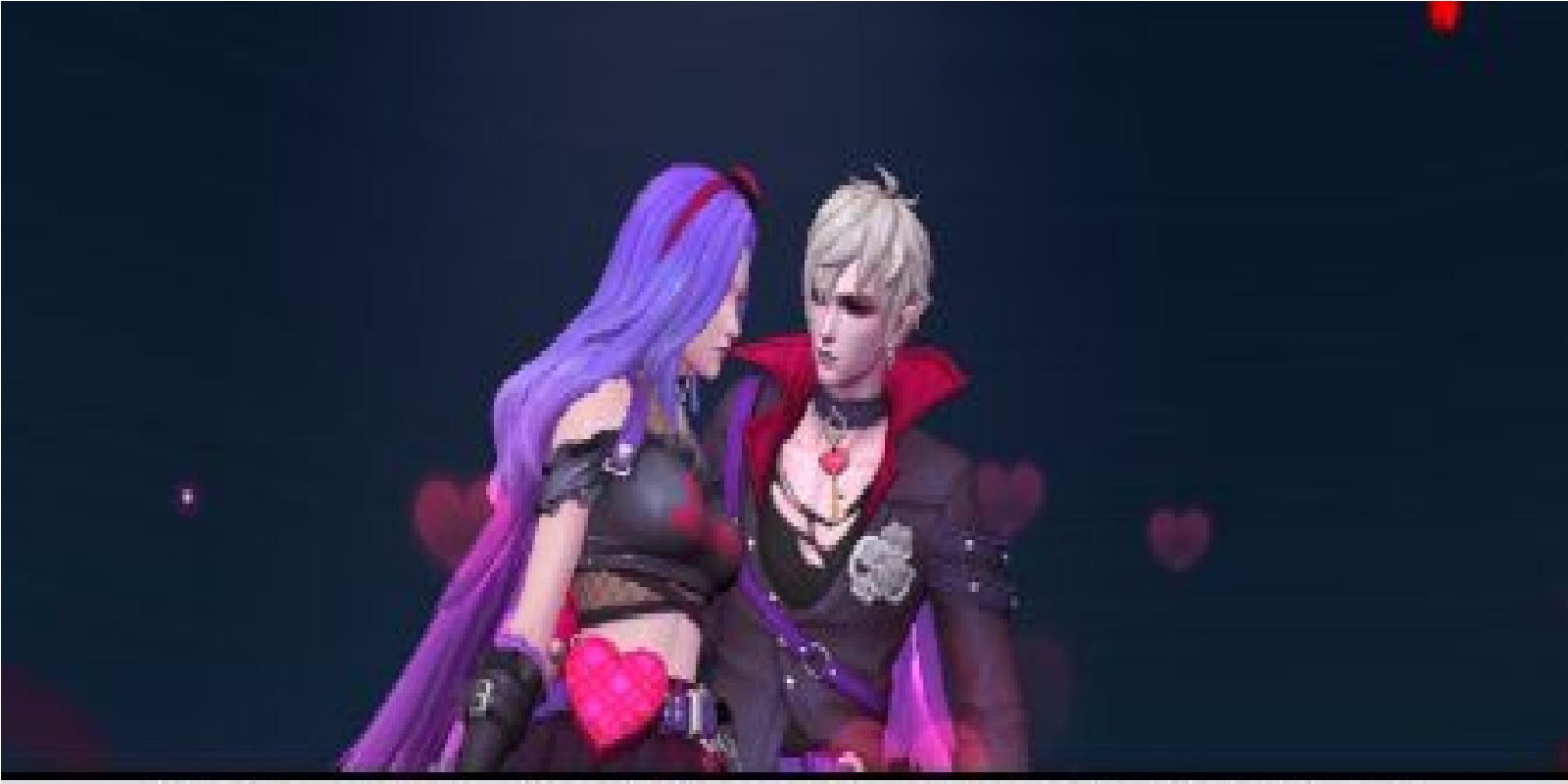 In the Latest Cecilion Epic Collector Skin Survey in the Mobile Legends game, you have a very cool appearance for you to get. It’s just that the name is just Survey, so it might be released soon or not, as one of the cool Skins that is ready to appear later.

Because indeed the emergence of the Survey Skin, will definitely make you more excited to play it. Including the Cecilion Epic Collector Skin that is present in the game, so that it can provide something very good.

Judging from his appearance, Cecilion has a Theme like controlling the power of the galaxy easily. Then if you pay attention to the background itself, it turns out that it is very similar to Franco Valhalla’s Skin in Mobile Legends, which includes Epic Limited in the game. 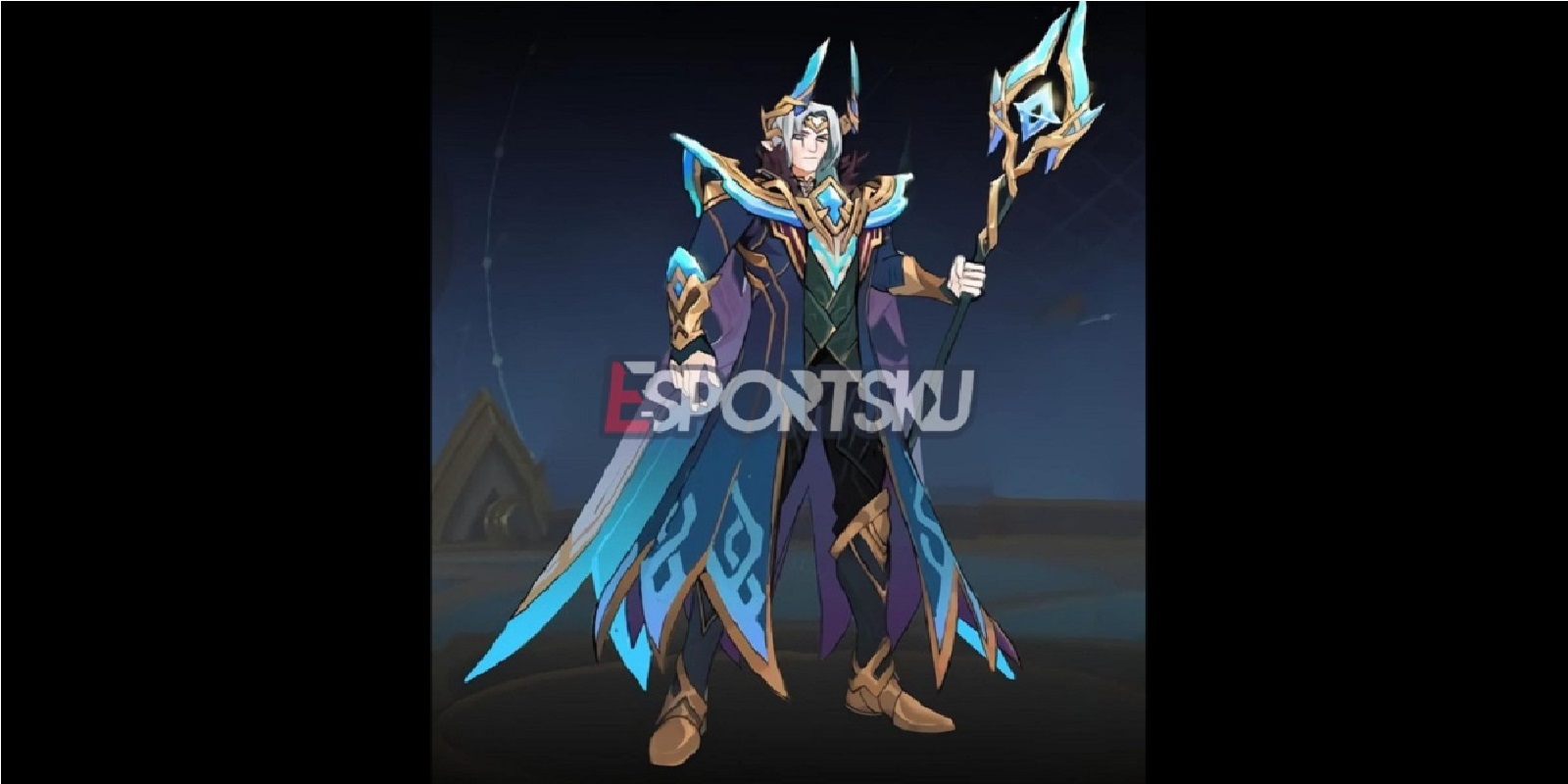 Maybe this will be a lively skin theme, it even has a very lively effect. It’s just that the appearance is clear, we just can’t be sure whether or not the Skin survey will be present when it’s released.

Even just yesterday there was a Leaked Cecilion Mobile Legends Skin that was relaxed, even Neutral to do anything. But now it’s like a controller of the power of the Galaxy and the universe, so you can become stronger.

You might not use it in the match later. My Esports prediction is also that this skin will appear in late 2022 or 2023, it will definitely give something very profitable.

It is certain that with a theme like this, Mabar with Franco’s skin Epic will be suitable and very cool. Because Cecilion himself has an appearance like a noble, has cool clothes with a glowing theme that is very strong than before.

Blue Crystal with a very shiny Diamond Weapon, will definitely make Cecilion’s attacks make him stronger. Make sure you don’t miss this opportunity, so you can continue to get attacks that are much easier than before.

Because from the Latest Cecilion Epic Collector Skin Survey in Mobile Legends (ML), it will make you know even more. So that Cecilion’s appearance with his strength, surely will not be able to be defeated with this skin. Keep practicing, play wisely and don’t become a toxic player!