But you can still see how this tank hero looks, and even has similarities to the Uranus hero.

This is the 113rd hero leak in Mobile Legends! Reportedly the latest hero will be a hero with a tanker role, it looks similar to Uranus who was present first. But you can still see how this tank hero looks, and even has similarities to the Uranus hero.

Mobile Legends always presents many new heroes every month. Previously we also had support heroes on the advanced server, this hero is the 111th hero.

Well of course you will be more curious about the new hero who became this one tank hero. Unfortunately, until now there are still no leaks regarding the gameplay or skills it has.

Looks like Gundam, this new hero has a look with very large hands and body. The head looks small like a robot in general.

This newest hero still doesn’t have a name, but it’s rumored that this hero is part of the same place as the Uranus hero.

The look of sophisticated robots is synonymous with the place. With this, there will be two heroes who have the same visuals in Mobile Legends, and maybe the lore itself is still related.

Unfortunately, the ability of this new hero is still unknown, but leaks regarding the latest basic skin itself have appeared and were spread by leakers.

The following is the appearance of the basic skin or normal skin for the new 113rd hero in Mobile Legends, in which the appearance itself may have a slight difference. 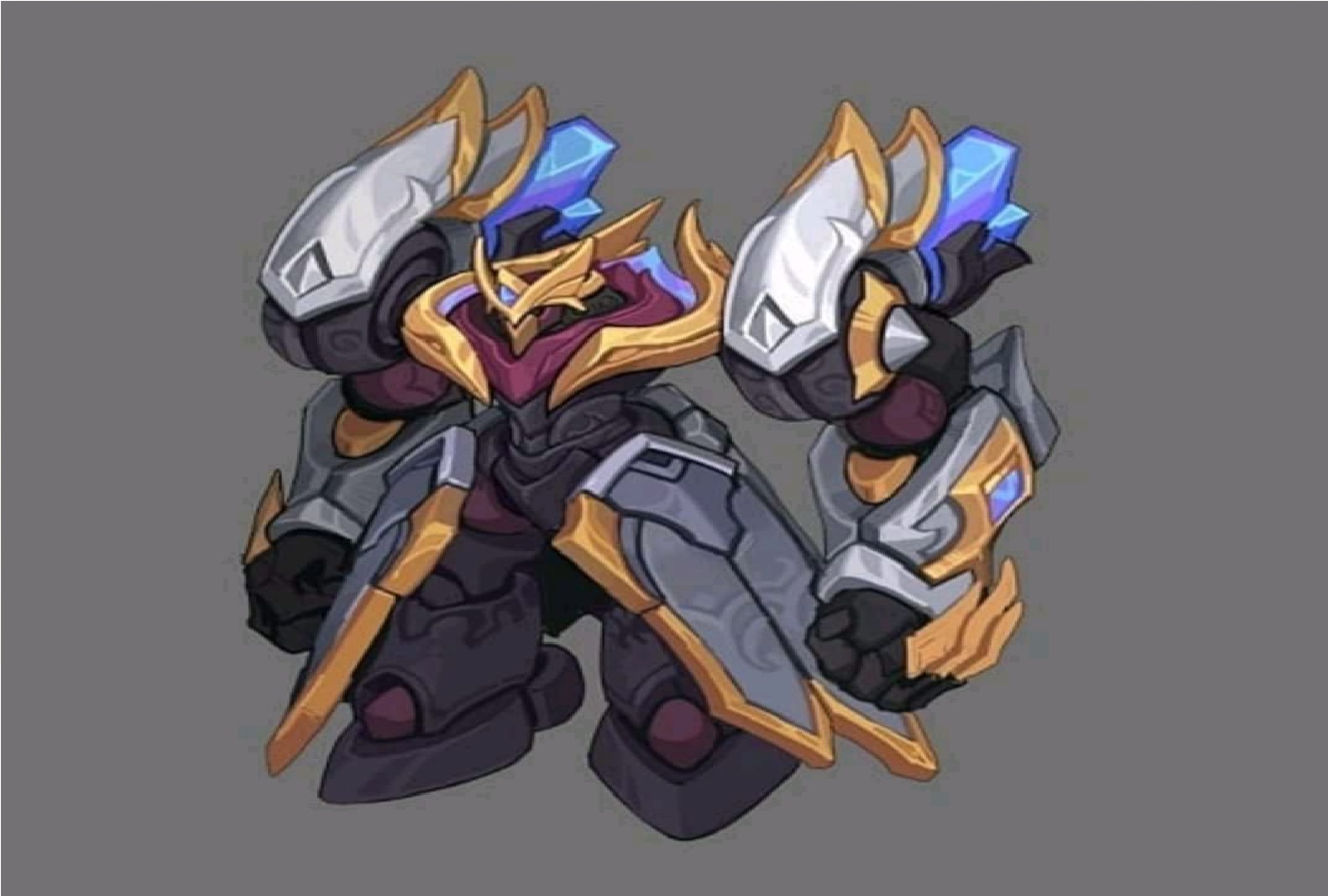 The appearance of his skin hasn’t changed much, a head with a golden crown and a gold collar around it, then shoulders with enormous armor and hefty iron fists.

This hero looks quite short in design, maybe if it is present it will look big like the Uranus hero.

At the waist there is a large silver and gold armor and large black legs. It looks pretty cool.

Unfortunately there is no information about the gameplay, this hero itself is still not presented on the advanced server so it takes a long time to be released on the original server.

So that’s all the leaks regarding the 113rd hero in Mobile Legends. This newest hero will have a tank role which will certainly be very strong, especially the design like a big robot. Hopefully the above review can be useful and useful for those of you who need it. See you! Keep practicing, play wisely and don’t become a toxic player!

How to Unlock Ultra Mobile Legends Settings with a Script (ML)