A very cool Skin for the hero. Surely those of you who are users of Hero Aulus will feel interested in using it in matches if you have one later.

Mobile Legends has released various forms and types of interesting skins that you can find in the game now. Even for Leaked Aulus Barren Pioneer Mobile Legends (ML) Skin, this shows a very interesting Skin. Having something contrary to Aulus’ appearance, instead becoming a normal look without any anger. A very cool Skin for the hero. Surely those of you who are users of Hero Aulus will feel interested in using it in matches if you have one later.

Especially if for updates that have appeared in the Mobile Legends game, you will also get some new features. Of course, by relying on these features, of course we will be more comfortable when we are doing battle against enemies that already exist today. 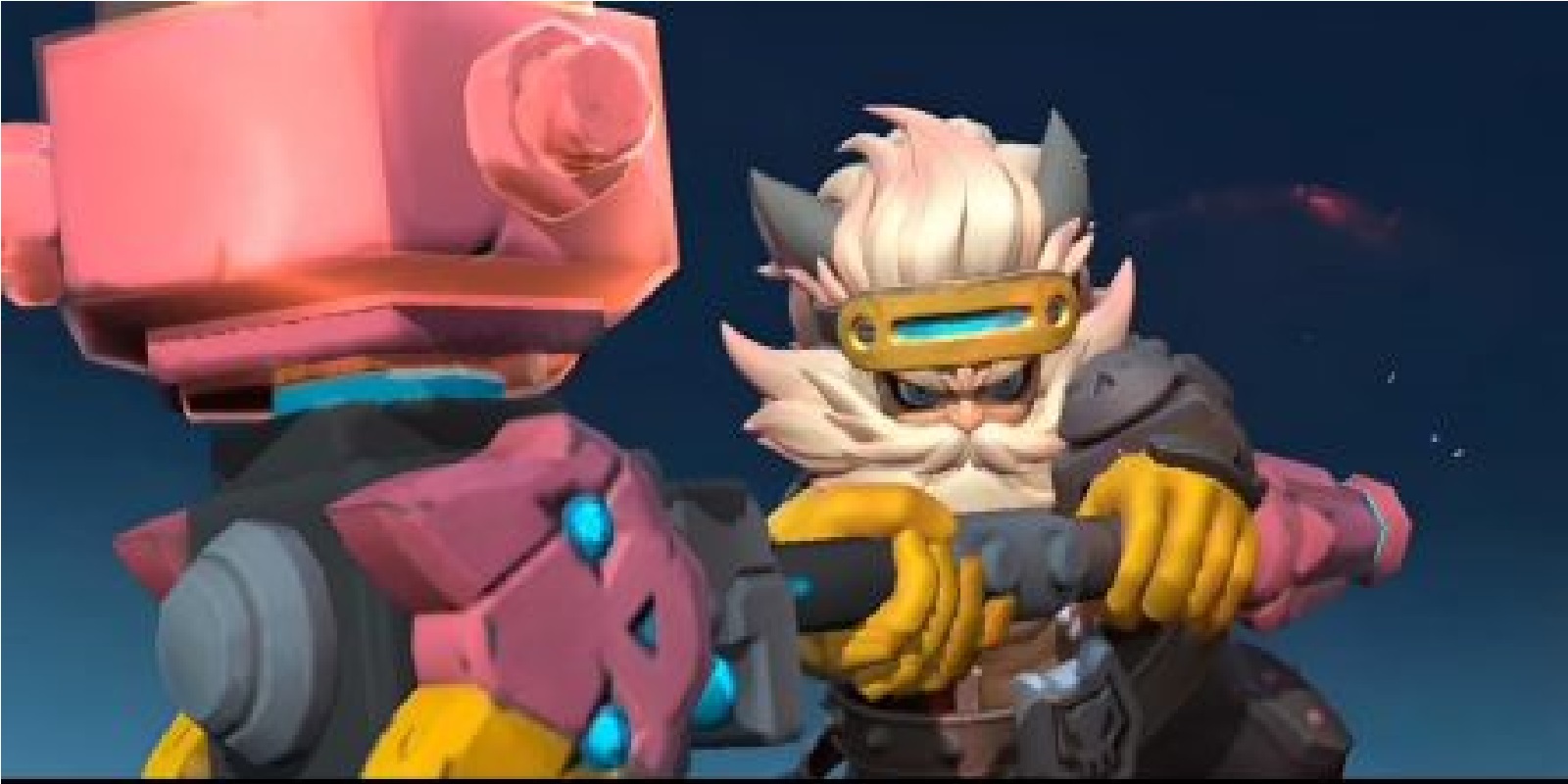 In this latest leak, Aulus will get a new Skin called Barren Pioneer. Mobile Legends players must know what their shape and appearance are, even this will give you something different when you use the Hero.

Seeing that Aulus is a Lionin Lion who is quite strong, even being the most feared Fighter when competing. But after getting the Barren Pioneer Skin, we will see that his appearance changes greatly from being scary to being a little more funny.

Because Aulus with this new skin will have properties like a mechanic, but has a ridiculous nature too. Even in his own appearance, this Barren Pioneer will give his Weapons a dull Pink Color as well as some parts of his outfit.

Aulus also wears a Goggles against the bright rays, because maybe he often uses a Weld. From the shape of his clothes, it was true that this Barren Pioneer was like a weapon expert.

His tail feathers turned into Pink and Aulus’s hair turned into light cream. If what Esports I see is, Aulus will become a pretty cool Hero with a pink attack effect in the match later. 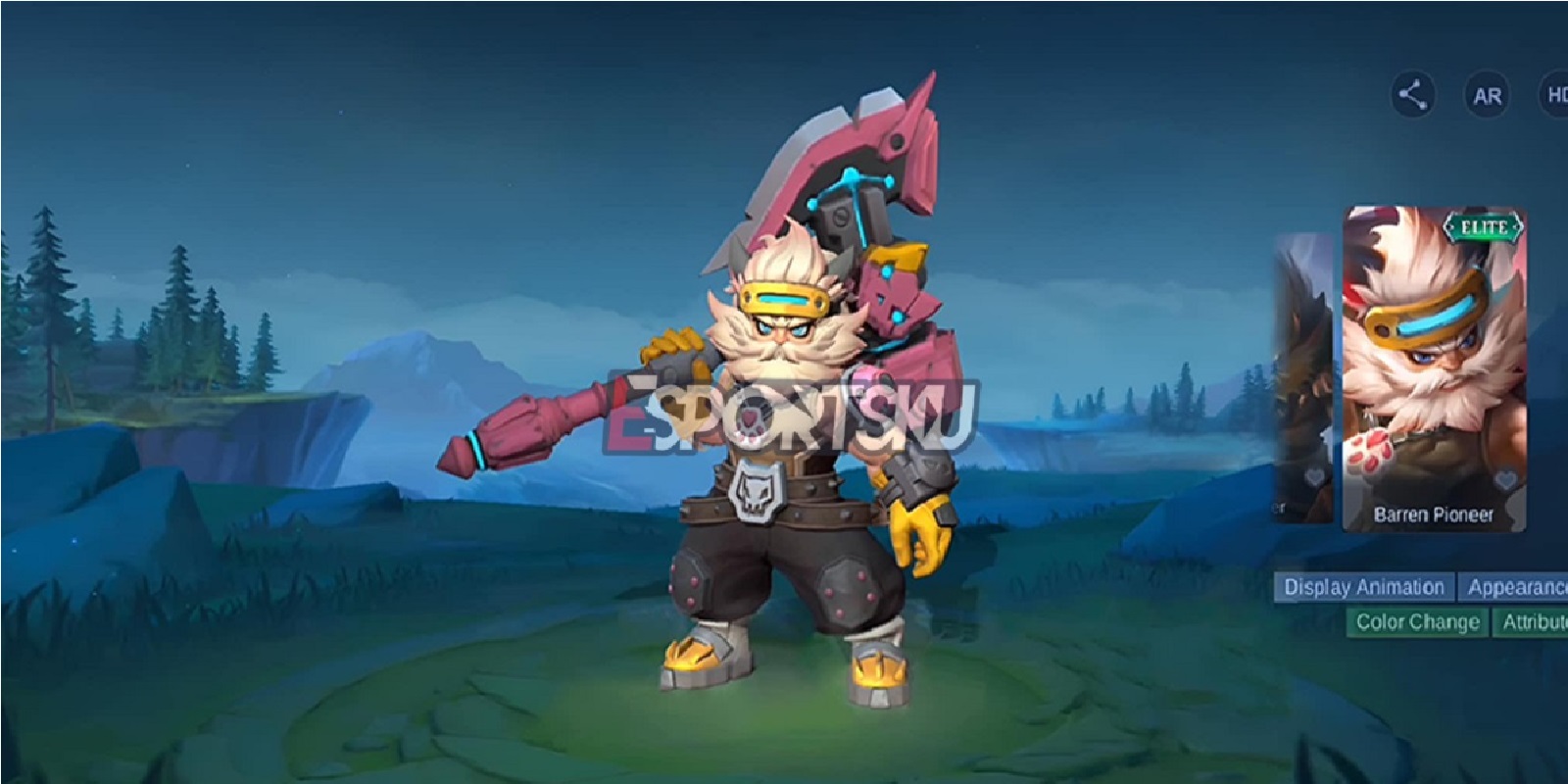 So first understand How to Use Hero Aulus Mobile Legends, so you don’t use it wrong. Because with this strong Hero ability, it will make you win and not look embarrassed when using the skin.

No one knows when Aulus’s newest skin will be released, but Barren Pioneer’s appearance is already very visible. If that’s the case, you Aulus players must be prepared, so that later you can also try some cool skins for him.

Let’s wait until the release time arrives, before coming, we have prepared a lot of Diamonds in advance. So that later when it appears, you can immediately buy it at a fairly cheap price.

It looks cool for the Aulus Barren Pioneer Mobile Legends (ML) Skin Leak, the Hero has a much more different appearance. It used to be fierce and strong, with no sense of attraction other than war but now it had an interesting nature. Keep practicing, play wisely and don’t become a toxic player!