The following Esportsku will provide a leak about the new skin for Gord's hero in Mobile Legends. Regarding this latest skin, let's review how it looks below.

This one hero already has quite a lot of skins in Mobile Legends. Starting from normal skins, elite skins and also Legend skins. This latest leak shows the appearance of Gord as an agent like he is quite similar to Khufra’s skin.

Gord was neatly dressed, handsome and also very cool with a typical outfit like an office worker. 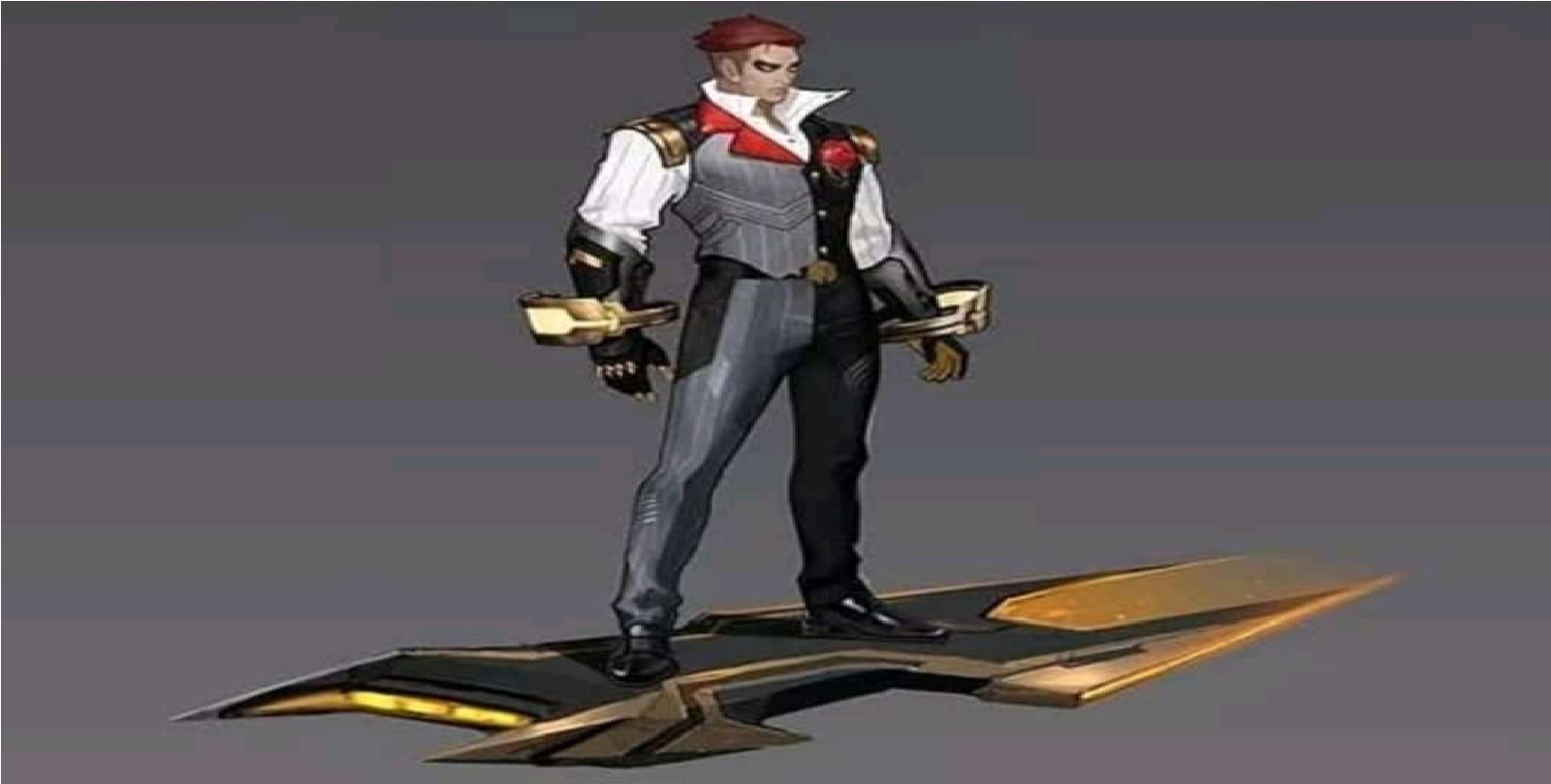 Unfortunately, Gord’s skin caste is still unknown, starting from the name, price and others. Moonton only gives a look of Gord’s design which will later appear as the newest skin in Mobile Legends.

Gord has recently become a fairly underrated hero. In contrast to other Mobile Legends heroes, Gord is quite difficult to get choices in meta and makes this one skin hero rarely played.

The reason may be that Gord has not received a buff and is not as flexible as other heroes. That makes it difficult for Gord to compete in meta.

Hopefully, with the presence of the latest skins above, Gord will get the latest significant buff and make meta rotation once again. That way, Gord will be included in the meta line in Mobile Legends.

Prediction of the Latest Skin Gord caste in Mobile Legends

Currently, Gord has normal skin, then special elite Christmas skin, annual starlight skin and legend skin. Regarding this, it seems that we predict that the skin above is a new Starlight skin that will await in the list of starlight skins.

However, this is a mere prediction. Besides that it is strong the possibility that the above skin is also a special or epic skin. But if the skin is Epic or collector, with a design like the one above, it is not enough to make it into that skin.

The second option is a special skin. As you know, recently Baxia herself got her newest special skin as a Bartender, the skin is neatly dressed and also very charismatic.

What is certain is that the presence of the above skins is highly anticipated. Especially when it will become a new skin series that is not official but has something in common with one another. Now, it seems that for you Gord users, you have to get ready for the daily skins for this new mage hero in Mobile Legends.