Mobile Legends will have a new hero named Aamon, curious what the appearance and abilities of this new hero will look like? For those of you who are curious, here is the look for the new hero Aamon in Mobile Legends. Esportsku will also provide an explanation and when it will be released in Mobile Legends.

As you know, in July 2021, Moonton will release a new hero Natan. This hero has an assassin role and unique ability to penetrate space and time.

Besides Nathan, there is also a new hero named Aulus. This one hero is a fighter with very similar abilities like Balmond.

These two heroes are already present and you can play on the Advanced Server, now after the two heroes above, the next hero is a hero named Aamon. Curious as to what this hero is?

You need to know, Aamon’s hero name is the first name given, the name is likely to be changed again in the next update.

Some heroes often get several names before appearing on the Original Server, just like Natan, who used to be named Newt. 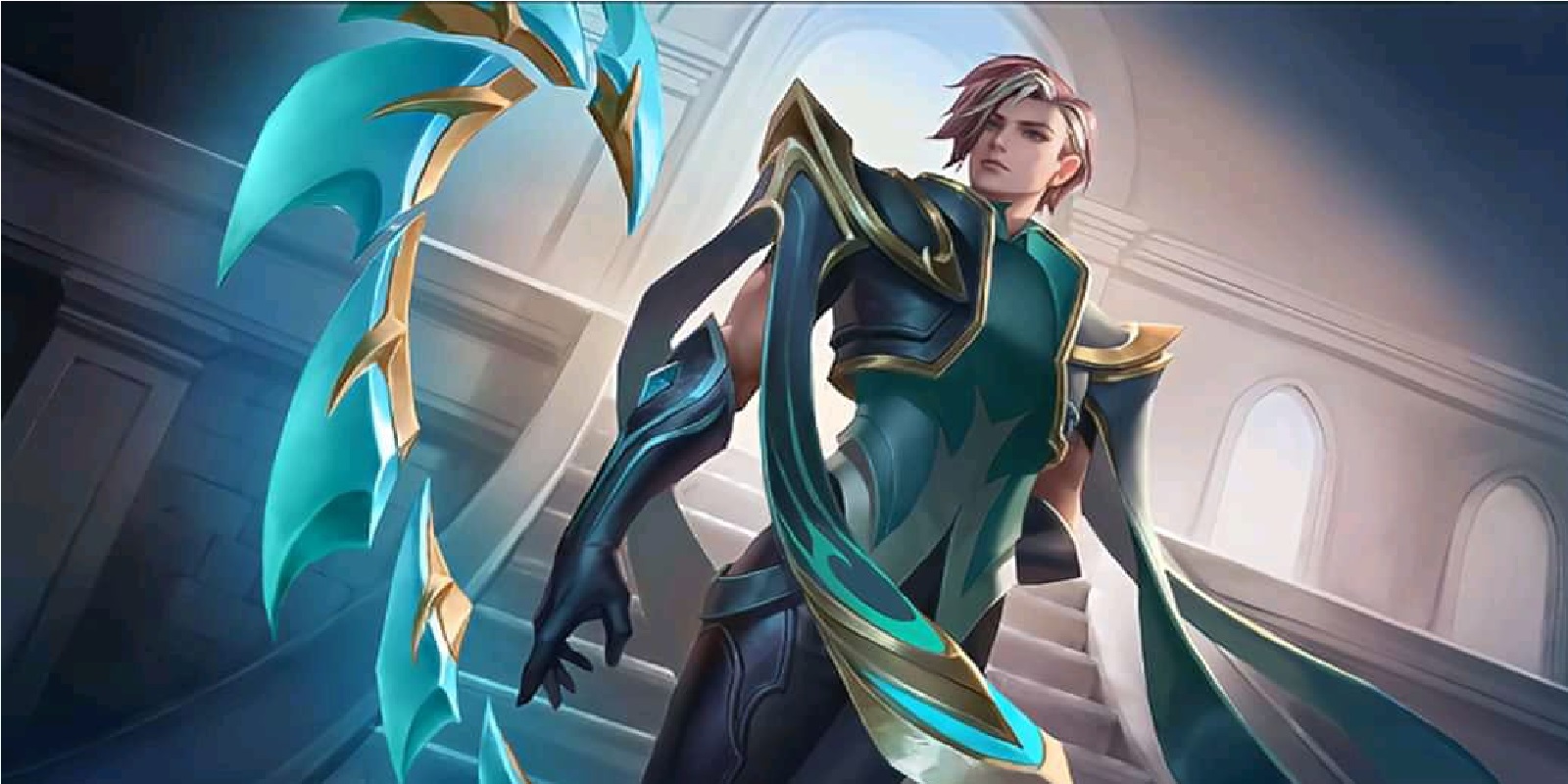 Above is the appearance of the new hero Aamon. According to rumors, Aamon is the newest mage assassin or magic marksman hero that will be coming.

Aamon is Gumon’s brother who is also the 109th hero in Mobile Legends. Nathan is the 107th hero, then Aulus is the 108th hero and Aamon is the next hero.

Unfortunately, until now there is still no information about the skills of the Ammon hero. As a hero assassin or marksman with magic attacks, of course he has skill abilities that have high mobility and large damage.

Aamon is seen using a very large weapon in the form of a sickle in his right hand. This weapon shows Ammon with the ability to attack opponents quickly.

It could be, the weapon is used to attack the opponent with a very large area. Hero Aamon can be the newest hero with high potential in Mobile Legends.

When will it be released in Mobile Legends?

Although still not getting details about the skills and information about the skills of this new hero. However, it has been confirmed that Aamon will become a hero who is quite anticipated to be present in Mobile Legends.

So that’s all for information about a new hero named Aamon in Mobile Legends. Hopefully it can be useful and useful for those of you who need it. See you! Keep practicing, play wisely and don’t become a toxic player!

How to Use Irithel Mobile Legends (ML)