Esportsku this time will provide information about the leaked views of the latest maps starting from map design, buff, lord, turtle in Mobile Legends. Now for those of you who are curious about what the latest look is like, let's look at the full review below.

Map is one of the places where you play matches. The Mobile Legends game currently has around a map area that you can play, well, reportedly, there will be a new map that will be presented by Moonton which has a cooler appearance.

This new map will be available in 2021, in which you will see various new things such as turrets, inner base, jungle, red buff, blue buff, turtle and lord. So, here are some appearances about this in the latest map in Mobile Legends. 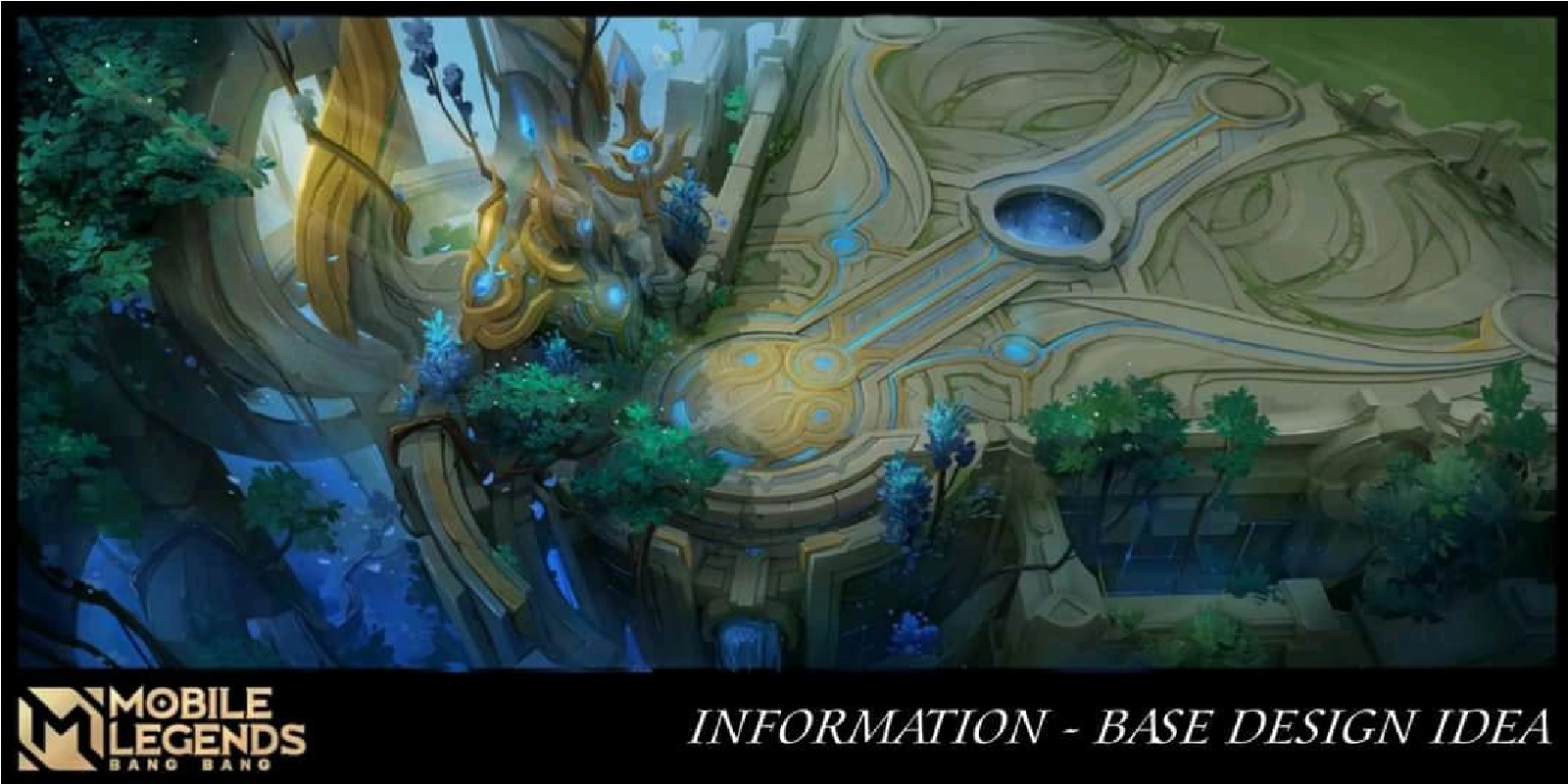 The first is a display of the inner base or inner base. This place is your main base that will appear the first time you play, then another task is a place for you to recall and is the base for your victories and losses when playing.

The new inner base looks more vibrant, brighter, and filled with blues and greens. This new base features a natural character which is like being in a dense forest. Now you can see how it looks like the one above. Next is a new turtle that looks completely different. In general, the turtle itself looks quite simple and simple like the other turtles. Well, this time Moonton displays a turtle that is similar to existing mythology. So there are three designs that you can see. 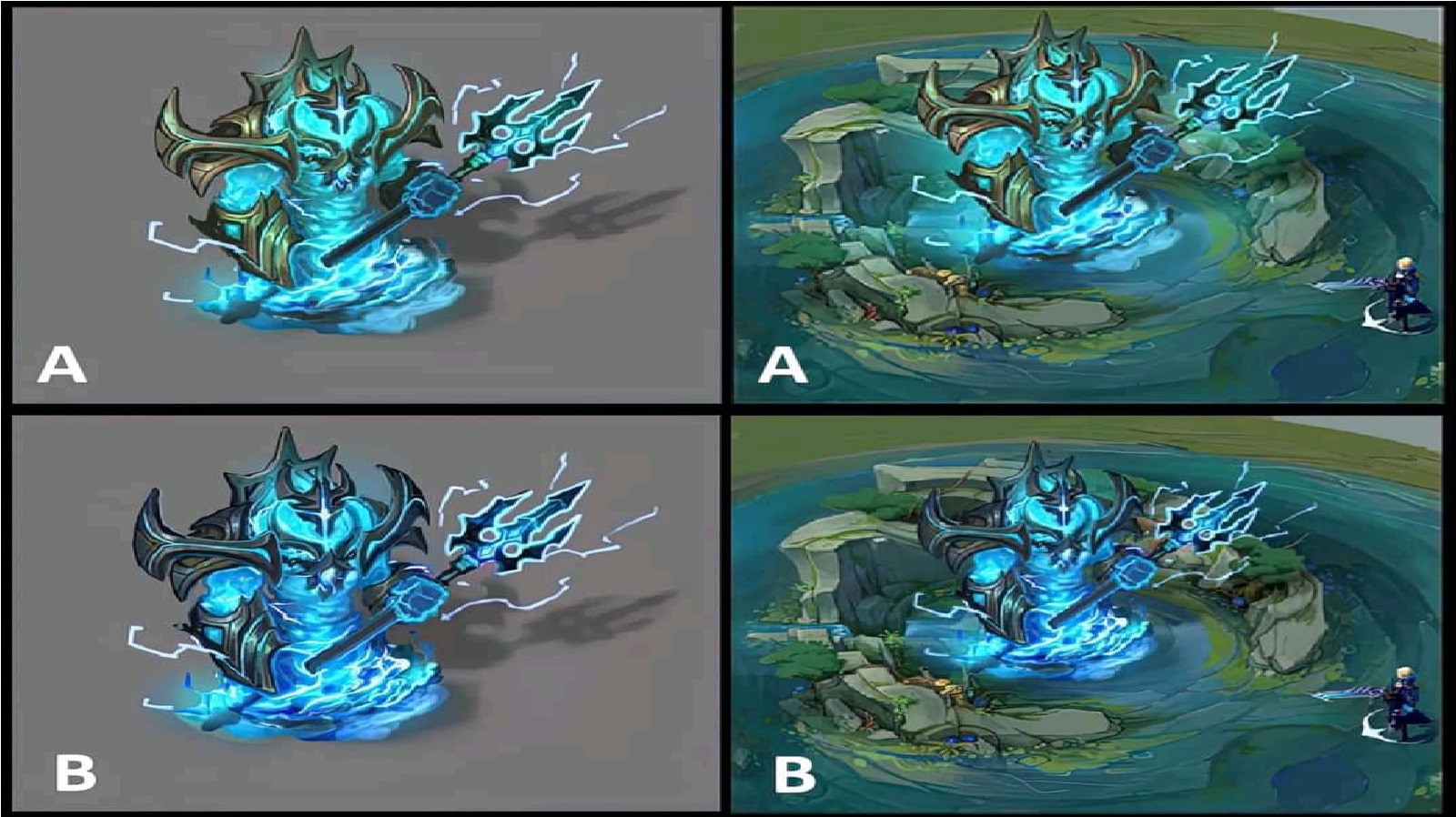 In the lord part now looks more fierce and quite spooky. This new lord was different from the usual lords who had a leg and looked like a stiff statue. But this time Lord looked more alive and looked like blue energy light gathered in an armor.

Like ordinary lords, the Lord here is seen wearing a very large armor and weapon. You must be waiting to see the cool lord in this latest Mobile Legends map. 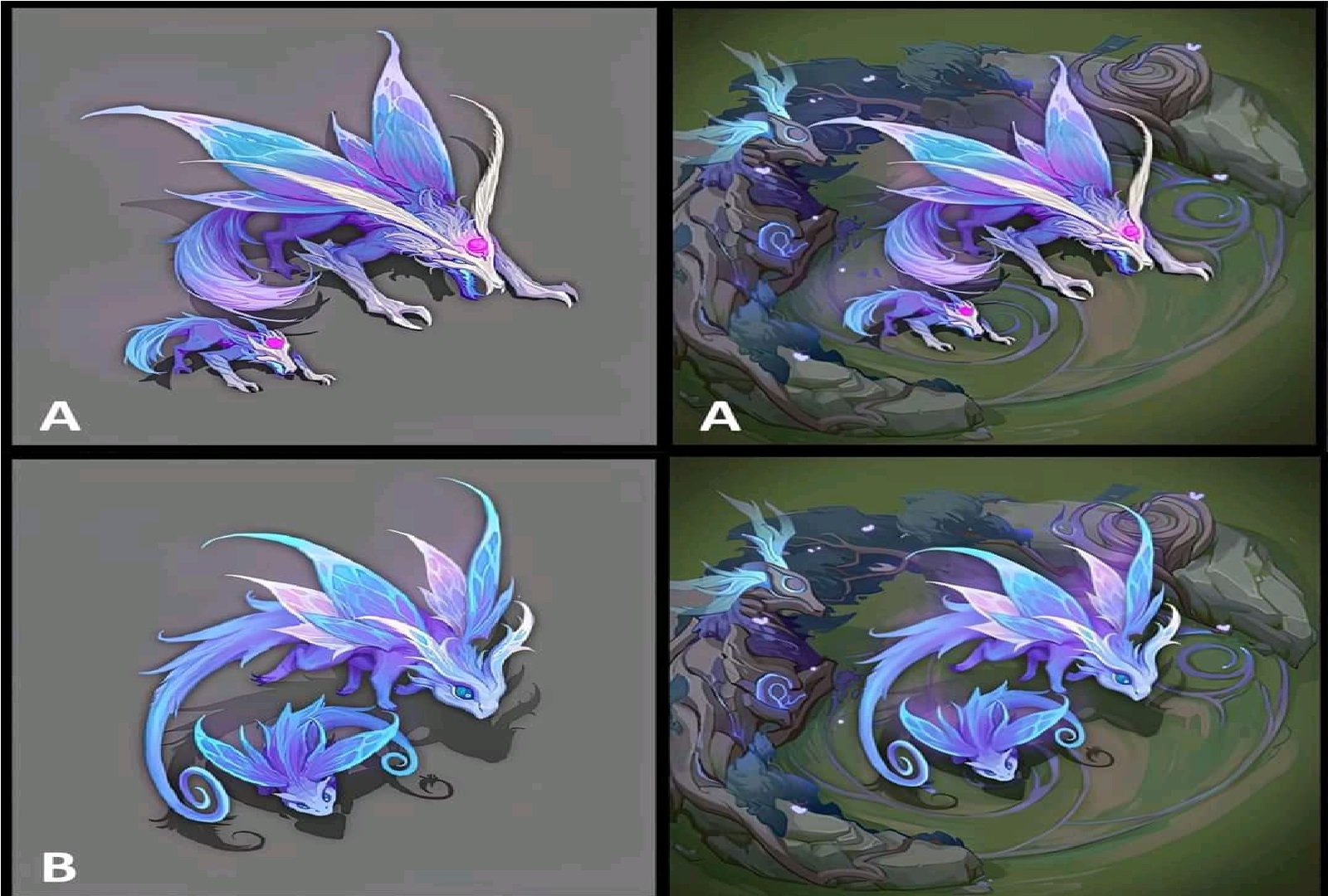 The blue buff currently looks like a large snake monster. The monster attacks with the trigger when a hero approaches. But different from the latest Mobile Legends map above, the blue Buff will change to a Light Purple color, besides that the monster itself is a weasel.

You can see monsters like weasels or small dragons in both designs. So, the two monsters in this view will be applied to the Mobile Legends game. 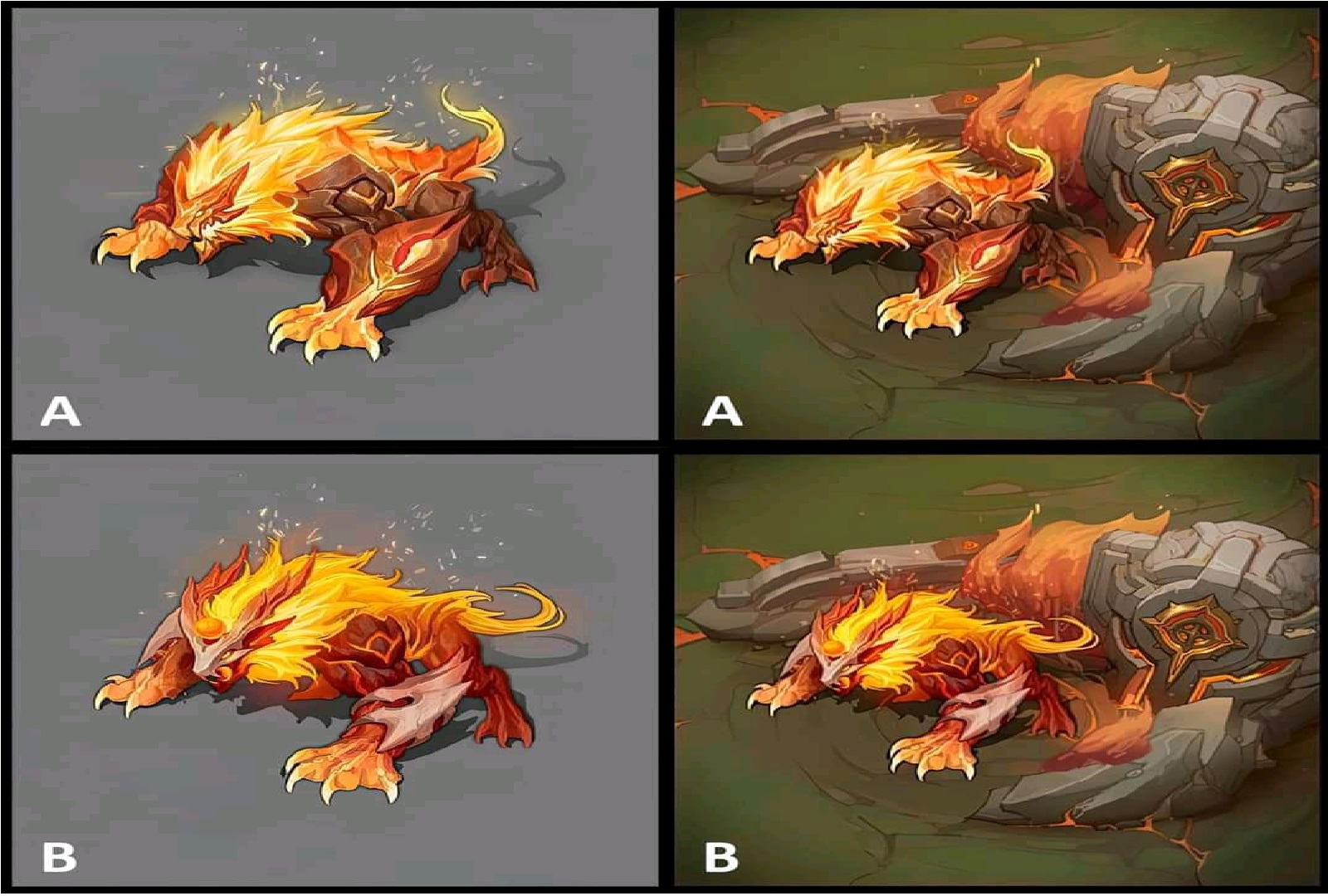 Next is the red buff or red buff, times the red buff has a buff effect that can give true damage, now before that the red buff was usually the same monster as the blue buff. But in the latest map there are changes to the appearance of the monsters.

The red buffalo or red buff this time has a wolf monster character that looks very bad. The color itself seems to be orange, not red like before. Of course, it has a very attractive appearance.

So that’s it for leaks about map design, lord, turtle, red buff and blue buff in the Mobile Legends game. So what do you think about the latest map in this Mobile Legends game? Keep practicing, play wisely and don’t become a toxic player!

4 Tips to Become the Best Carry in Mobile Legends (ML)

How to Add Followers in Mobile Legends (ML)