So for those of you who want to collect lots of cool skins, then December is the right moment. There is still time to prepare and of course have to save too.

Rumor has it, from the leaked new December 2021 skin for Mobile Legends, there are many high quality skins. Well, the end of this year is perfect for those of you who want to have cool skins.

For those of you who want to know what the latest December 2021 ML skin leaks are, you can see them below. These skins are all cool high quality skins.

Later in December, one of the biggest Mobile Legends competitions, M3 will take place. This time Roger will get the cool skin, which of course you must have.

This skin will have purple and black colors as well as cool gold shades. For how to get it, you can later follow the event from M3 itself.

The next hero who will get a skin collector is Nana who has a cool skillset. From some leaks, Nana has a change in the effect of her skills that makes her even more excited.

For Collector Skins, as usual you have to spend a very large amount of money. So from now on it is recommended to save because this skin will be very expensive later if you see the leaked skin released in December 2021 in Mobile Legends. 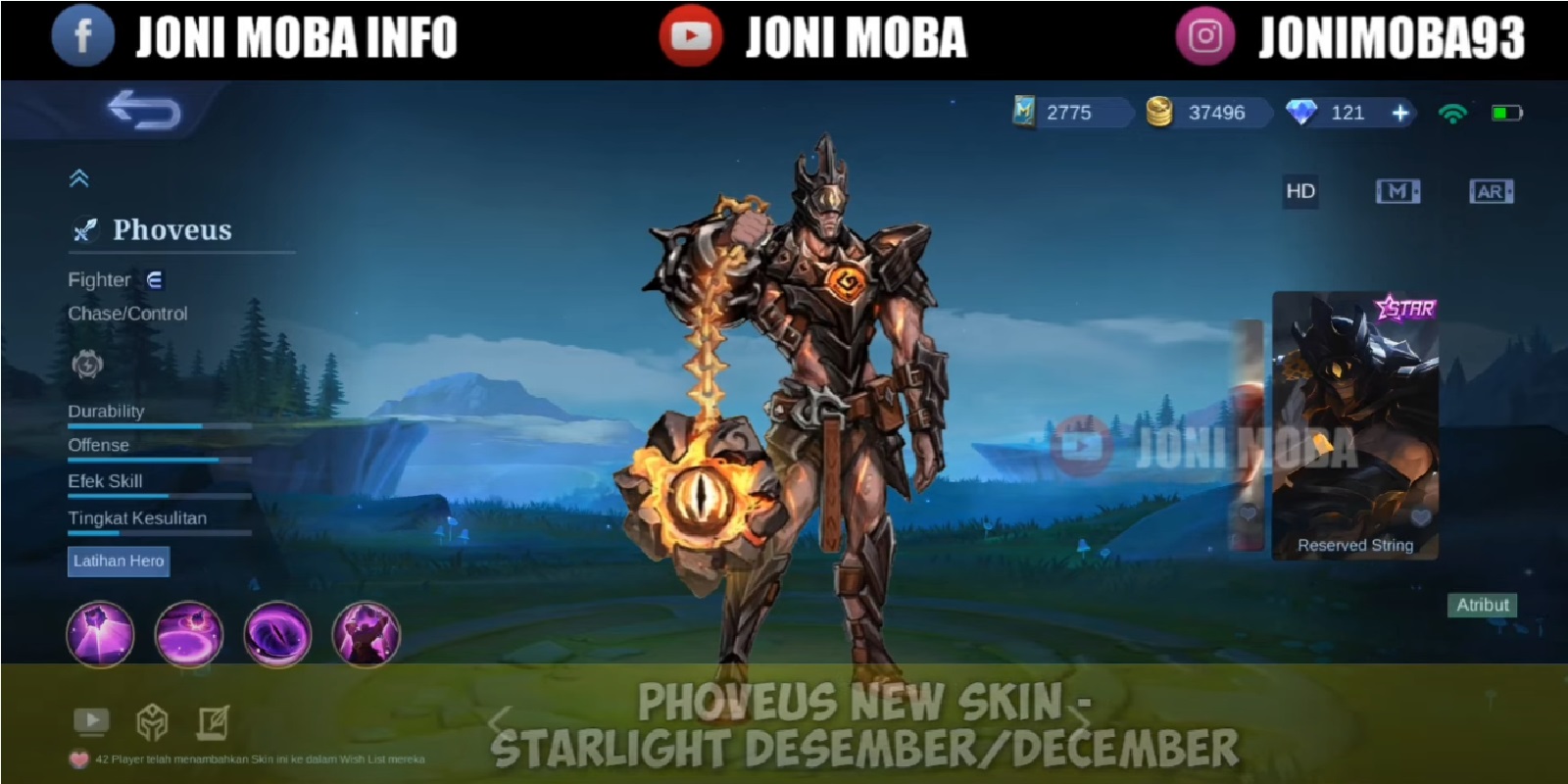 Phoveus will get the December Starlight skin which of course has a cool effect. From this leak, we will see Phoveus in a different color.

In terms of effects, of course, Phoveus gets cool effects. Later it will be a pity if you pass through this Starlight because Phoveus also lacks skin. 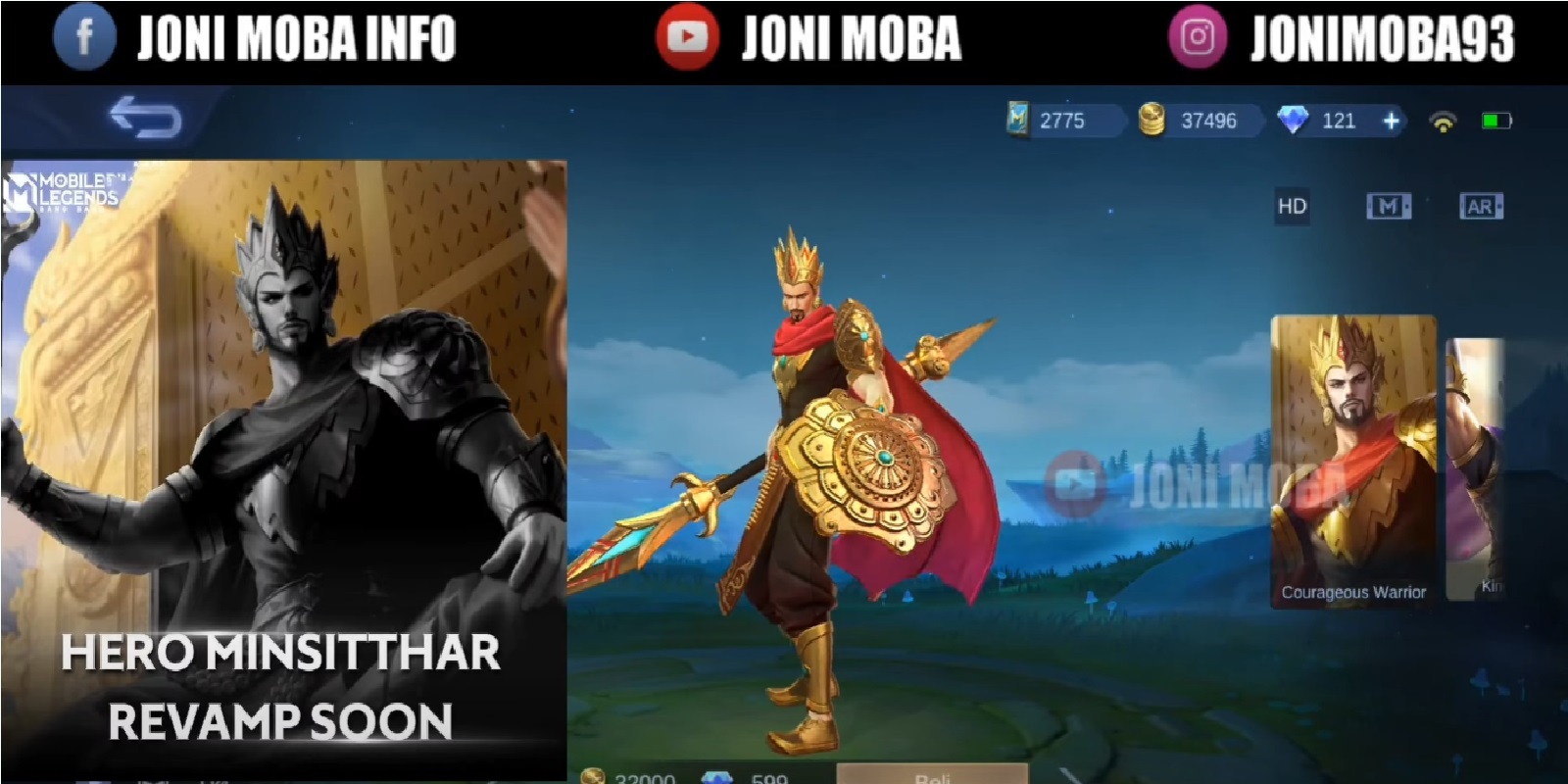 For Minsitthar it is still unclear whether it will drop in November or December. But the most appropriate may be in December because if it comes out in November it will interfere with the M3 later.

It’s still not clear what Minsitthar will be like in the future, which will be cooler or not. He and Gatotkaca really need a revamp in terms of design and skillset. It’s also not clear that the leaked skin for the December 2021 release of Mobile Legends is not clear. 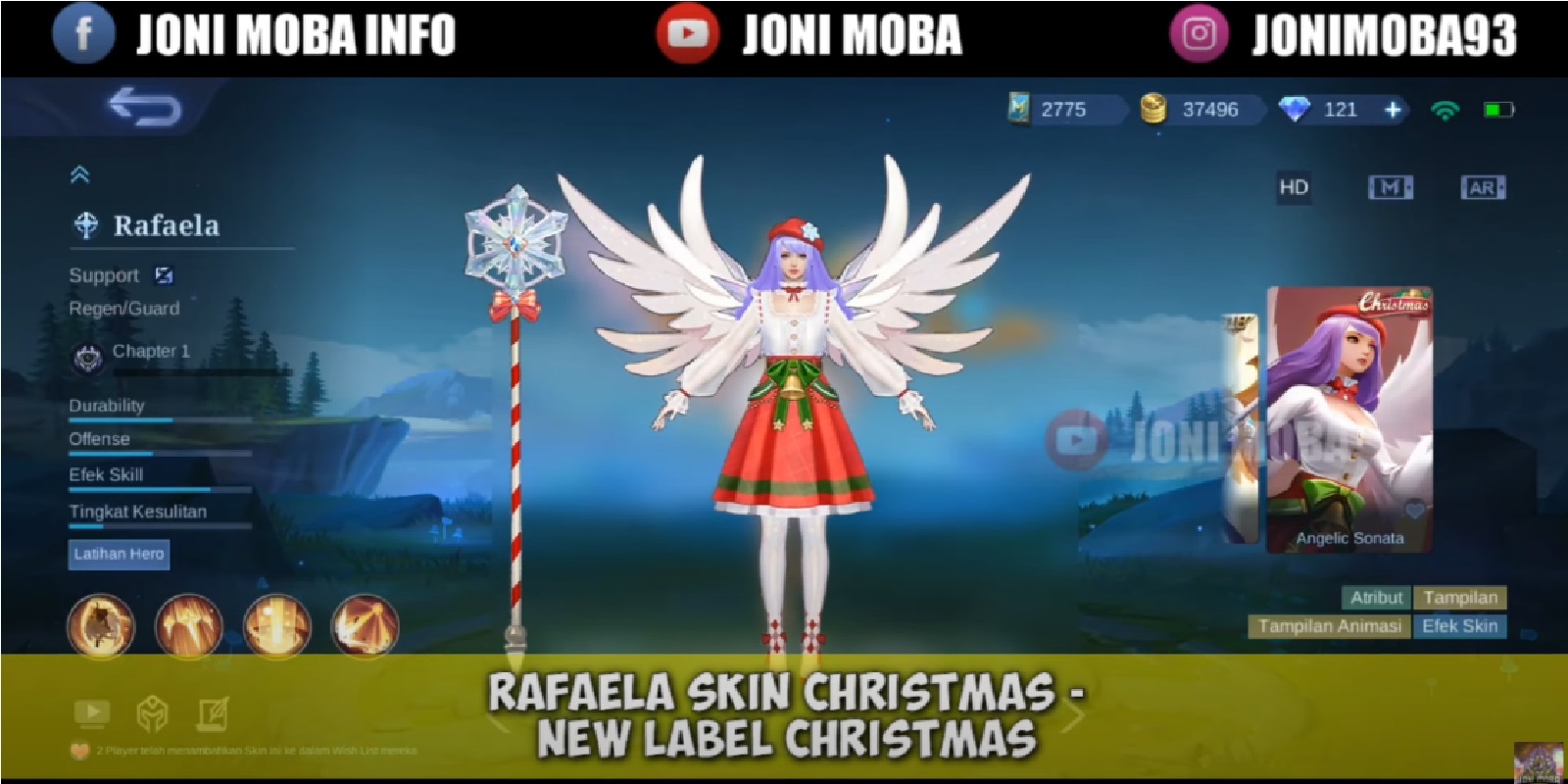 This year, Rafaela gets a seasonal skin. He will get a Christmas-themed skin which will definitely come out in December 2021.

Of course, this skin will have an effect that changes from the basic skillset. But what stands out the most is that Rafaela looks very beautiful in a rather casual dress. 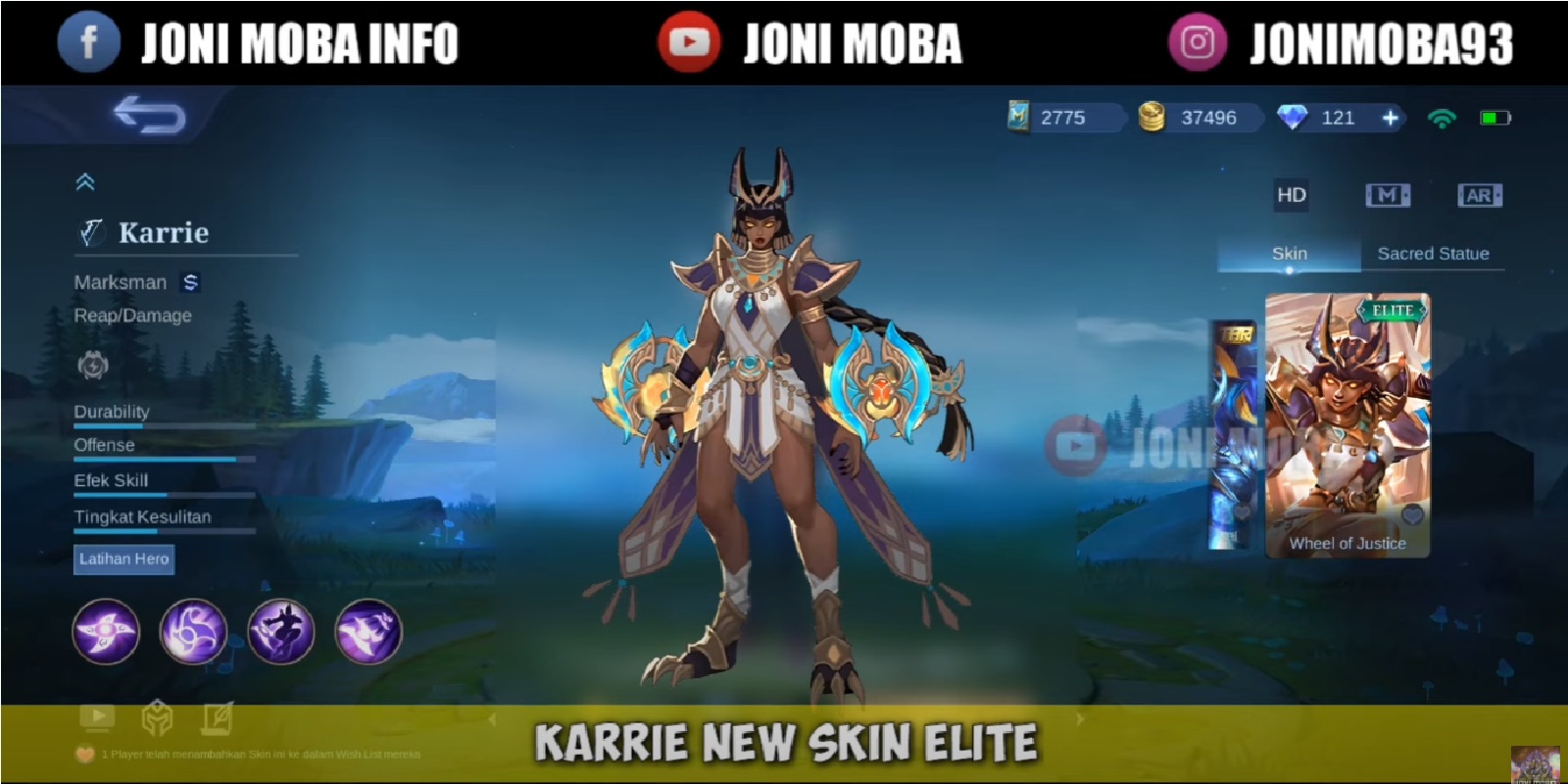 Karrie will get an Elite skin which is not so bad. In terms of design, it looks like there is an Egyptian theme and most likely he was inspired by Bastet, the cat goddess if you saw the leaked skin for the December 2021 release of Mobile Legends.

Since this is an Elite skin, it is certain that there will be no additional effects for this skin. Although there are also not so significant. But in terms of design it’s really cool. 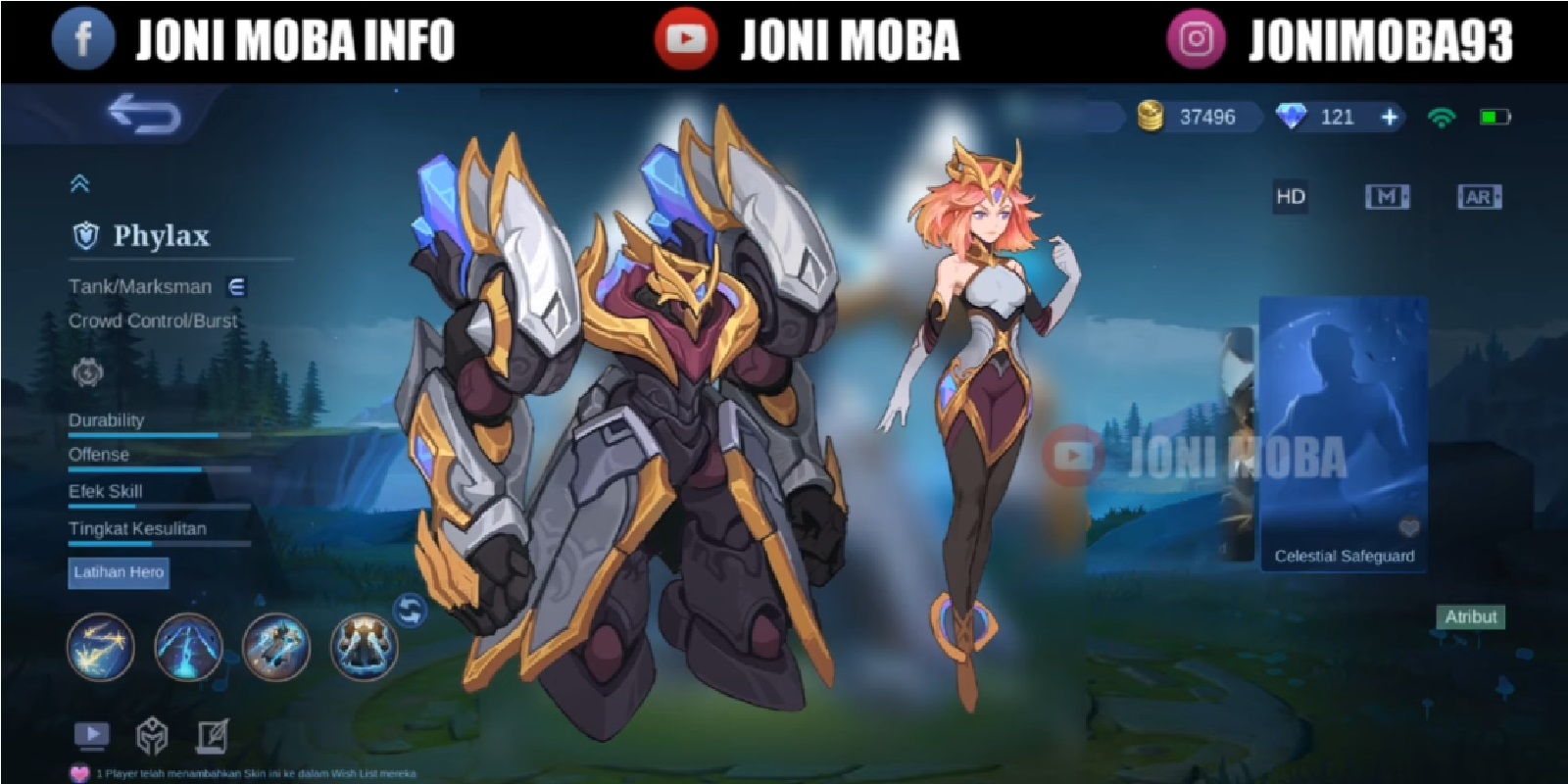 For new heroes this December, we also get his basic skin. It’s just a recolor of the hero Phylax, but not so bad either.

This hero is a marksman hero – a tank that has high sustain and considerable damage. So it will be very compatible with the current META which encourages players to be more sustainable.

It will be mandatory for you to monitor the leaked skins released in December 2021, Mobile Legends, which are here so that later you won’t be confused anymore if you want to use the skin. Keep practicing, play wisely and don’t become a toxic player!

How to Get Hilda Bass Craze Skin Mobile Legends (ML)