Here, Esportsku will provide a leak regarding the 111th hero that will be present in the Mobile Legends game. This hero seems to be getting a role mage in Mobile Legends. This is how it looks.

Previously, we discussed the 106th to 110th lineup of heroes, which include marksman heroes, assassins, mage heroes and reportedly for the 111th new leaked hero there will be another mage hero in Mobile Legends. Here, Esportsku will provide a leak regarding the 111th hero that will be present in the Mobile Legends game. This hero seems to be getting a role mage in Mobile Legends. This is how it looks.

Being one of the things that Moonton regularly presents, they always release a new hero every month. These heroes certainly have unique abilities and interesting visuals, for example this 111th new hero. 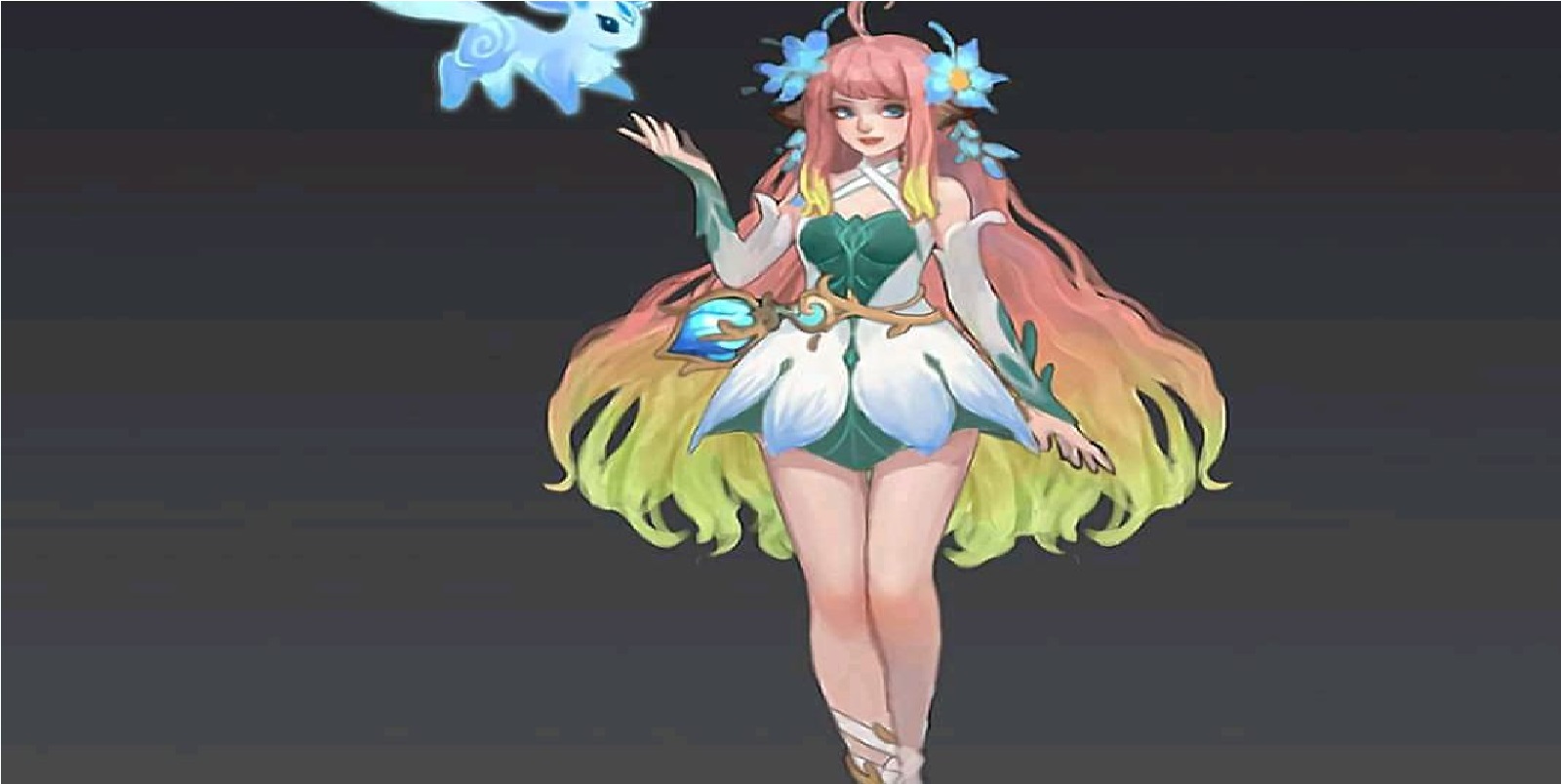 The display above is one of the survey heroes that was successfully selected, now you can see how it looks like the picture above.

However, it is quite unfortunate that the name of this new hero has not been given yet, well the problem is that the serial number is still too far away, where there are still heroes to 107, 108, 109 and 110 before this hero is actually released.

So are you aware that this one hero has also been discussed by my Esports in previous articles?

As you know before long before the Mathilda hero was released. There was a leak of the hero that will be released in the upcoming update.

One of them is Mathilda and the other has a look like the skin above. But unfortunately it only displays the head icon at that time and there are no other leaks.

If you look at the survey won, the hero above looks similar to the theme that is present for Esmeralda’s skin and also Mathilda’s skin which has a nature theme or flowers or what is called flora.

Having clothes with colorful and leafy motifs and long flowing hair gives her a very beautiful impression. Of course this new hero will have a pretty name too.

If the writer guesses, maybe the name itself will have the name of the flora in it, for example, like Fiona or others.

It’s a shame because it’s still quite a long time coming. The new hero who will first appear in Mobile Legends itself is the new marksman hero Natlan.

Then after Natlan there will be an assassin hero who is Gusion’s younger brother, and next there is also a new fighter hero who is a blacksmith.

Then there is also a new mage hero, which we previously discussed as the 110th hero, and finally there is this one hero which is likely to be released next year.

So that’s it for the 111th new hero leak in Mobile Legends. Which is probably a hero mage or support in the Land of Dawn. What do you think about this newest hero? Keep practicing, play wisely and don’t become a toxic player!