Esportsku this time will provide an explanation of the meaning of TB in Mobile Legends, as well as what you should do if your teammates tell you to do TB, here are the best explanations and tips for you to do.

The term TB itself usually comes out of core players who usually provide assistance to tank heroes. In this case, it is a defense combination so that the core hero is safe in the match. Now the tank’s task is to TB the core hero so that it is safe from enemy attacks.

The term TB often appears in every Mobile Legends match, be it in Classic mode or Ranked mode. Not only that, TB is also used in various Mobile Legends tournament competitions.

What Does TB Mean in Mobile Legends? 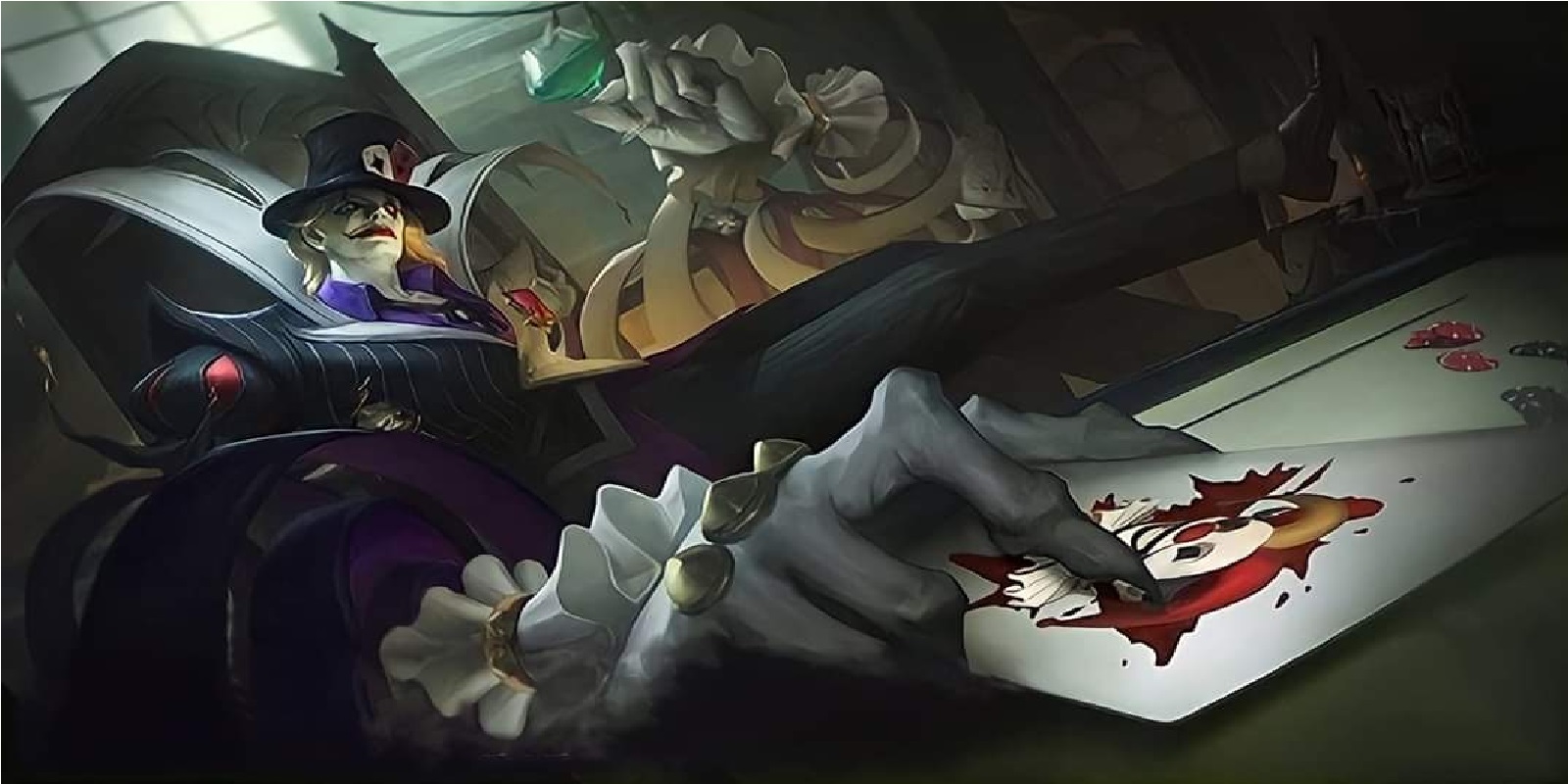 TB Mobile Legends is an abbreviation of the word Resistance, here you have to keep the player who asks you to do TB, by advancing to the front line up and putting up your body to receive all attacks from your opponent.

The term TB itself can only be applied to tank users. For example, if you are a marksman, fighter, or mage, you can give a cheat to a player who uses the Tank hero with the word TB. Then the Tank user will automatically protect you and advance to the front lines to accompany you in attacking.

What Should You Do When Players Request TB? 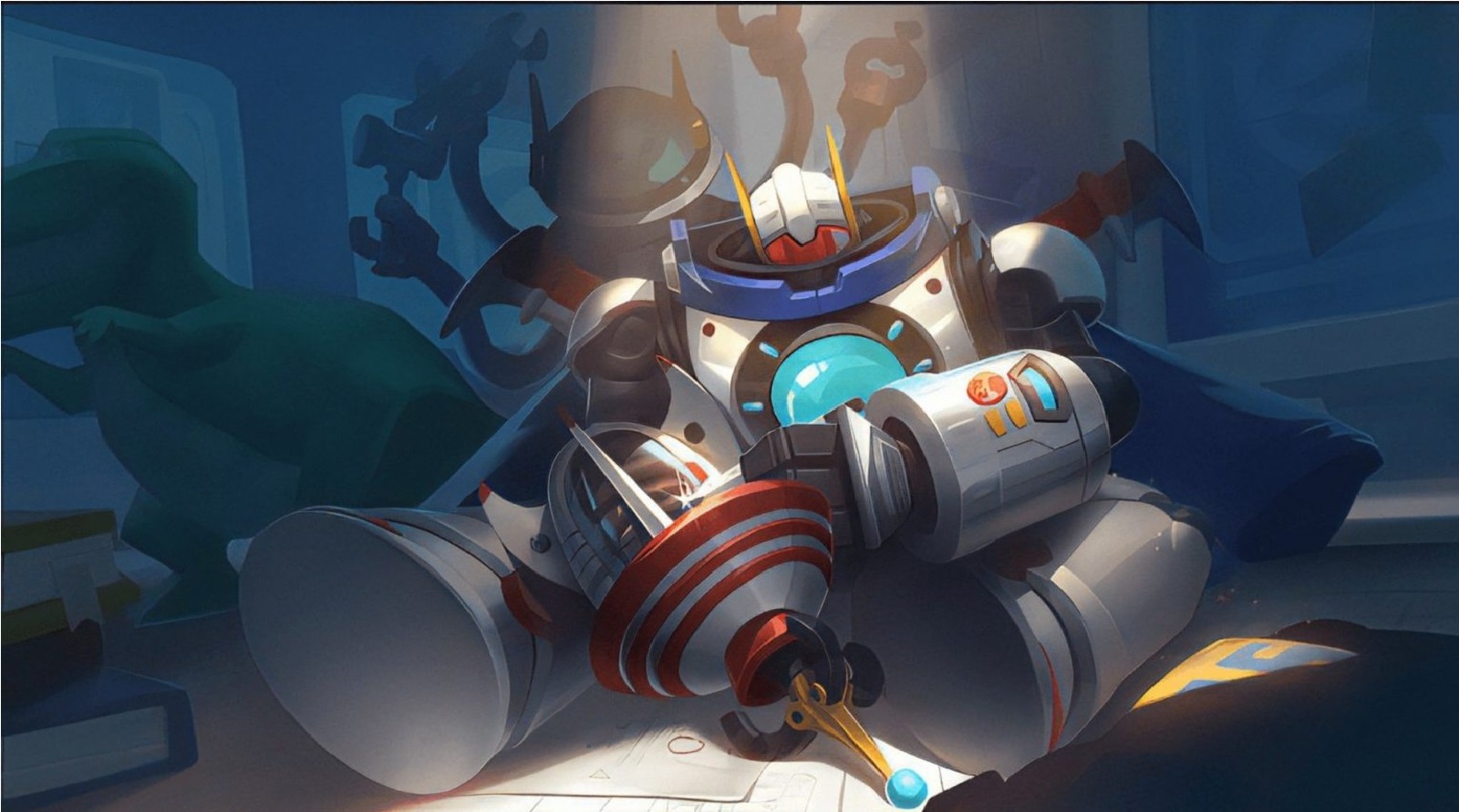 For those of you tank users who are asked to do TB, you are obliged to prepare to attack while protecting the hero core. User tanks themselves must be ready to initiate, open war and more.

Make sure you are alert and on the front lines when your teammates ask for TB. But the tank user must also pay attention that he must be really ready for TB.

Some things that must be considered include starting the ultimate skill that must be ready to use, battle spells that are active at any time, your cellphone which must be full and other problems. If not, undo your intention to do TB and you should fill up your cellphone and recall first.

With this, don’t you understand the meaning of TB in Mobile Legends? That’s all we can say this time. Hopefully the above reviews can be understood by those of you who are Mobile Legends gamers. Hope this is useful and see you later. Don’t forget to keep practicing, play wisely and don’t become a toxic player!