Be a change that can affect the game properly. Because the meta is indeed quite disturbing the flow, even enough to give things that really feel.

Mobile Legends has released a lot of very cool latest updates for you to try now. Even the emergence of Meta Tank Jungle Get New Nerf Mobile Legends (ML), will indeed have a big impact. Because the Meta Tank itself is too distracting for the game, so this Nerf will be the main way for that. Be a change that can affect the game properly. Because the meta is indeed quite disturbing the flow, even enough to give things that really feel.

In fact, there are still lots of latest updates that appear in the Mobile Legends game, we just need to try what are the new things. Because the emergence of the update that is now present, will provide a good opportunity for the players when facing enemies. Meta Tank Jungle finally Gets a New Nerf Mobile Legends that really feels really good for you to use. Because indeed the appearance of the Meta finally changed the situation, even as a Tank using Bloody Retribution finally received the Nerf.

The Nerf present is actually the Spell called Bloody Retribution, as the core of a Jungle Tank that has changed very rapidly. This spell will increase the user of the Hero in a 25% HP Bonus, but eventually decrease due to Nerf to only 20%.

Even the description also explains that this Meta Tank is quite disturbing, even the changes that have appeared now have such a big effect. The emergence of the latest Nerf for the Meta tank will have a big impact, so it will make the game even more balanced. 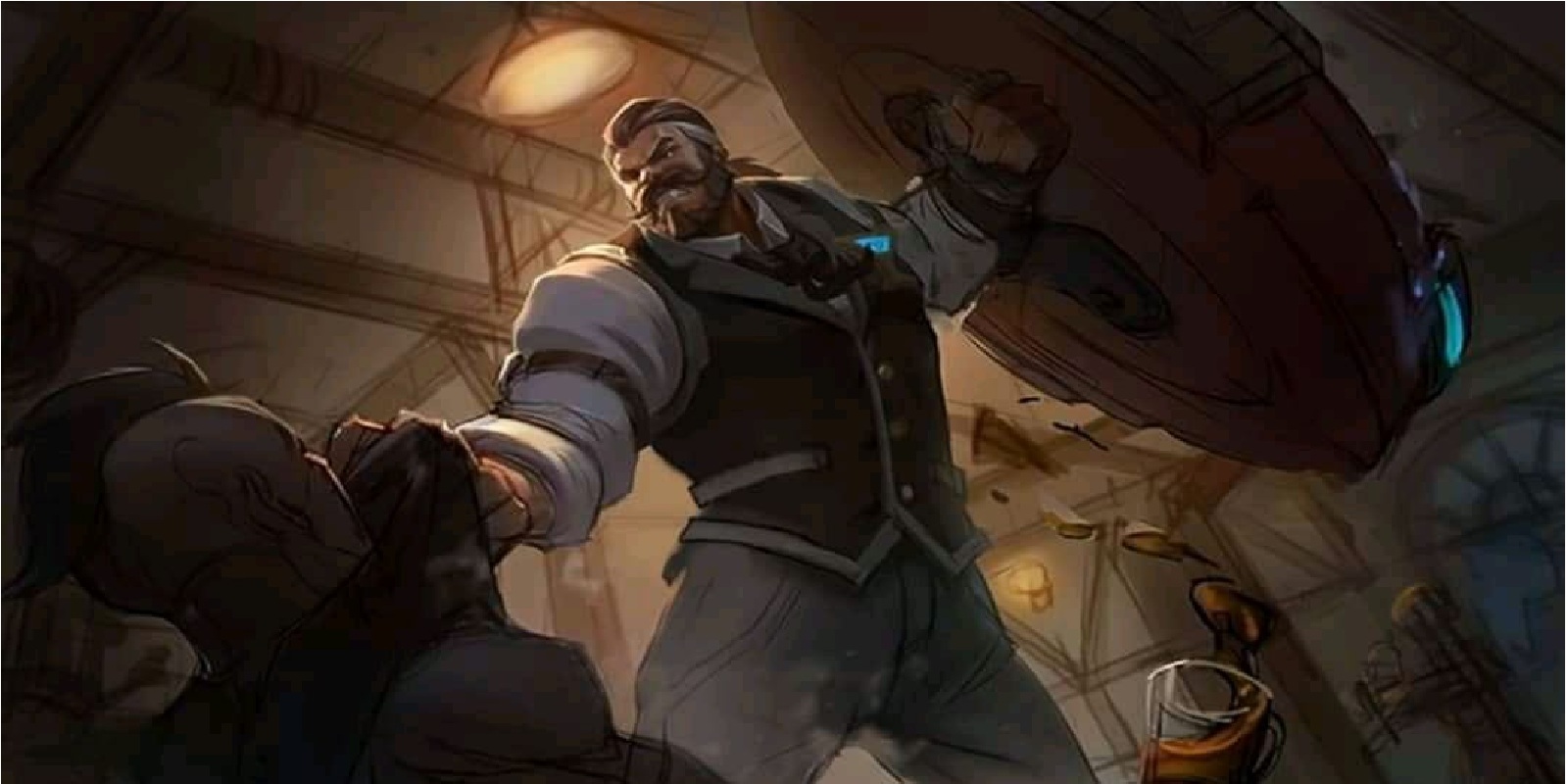 It’s just that if you’ve often used the Meta Tank Jungle in Mobile Legends, then you have to remain vigilant about the emergence of this new Nerf. It can’t be easy from that, because it is the most important point for nerfs that appear now.

Creates a much fairer game, as well as the use of Spells that might be aimed at a Hyper Full. Given that Spell Retribution itself has its own additions that are quite influential, especially since Tanks can still receive Gold quickly from Roam.

That’s why Meta Tank Jungle also has to undergo a little change, so that players are not too difficult to deal with this. But remember that you can still feel the same Meta tank as before, but considering the Counter has also become more and more now.

Moreover, the Hero Counter Tank Jungle Mobile Legends, it turns out that one of the heroes is rarely glimpsed by many people. So that you have to stay alert, and play Tank as it should be for a protector in the team.

Thanks to this appearance, maybe Tips for Being a Jungle Tank in Mobile Legends you should also understand more correctly. So that it won’t be too difficult to try it anymore, as well as do a lot of things right even though the Bloody Retribution Spell has been reduced for now.

The presence of a Jungle Meta Tank Get New Nerf Mobile Legends (ML), will indeed apply to the upcoming new Patch. My predictions from Esports will be available starting from July 2022, so be prepared for all that. Keep practicing, play wisely and don’t become a toxic player!