Mobile Legends Can Now Be Played Again in India (ML)

Precisely in June 2020, one of the most popular Mobile Legends games was officially banned and cannot be played in India. This is due to the escalating conflict between India and China.

Actually, not only Mobile Legends games are banned in that country. There are quite a lot of games and applications that you cannot use in Indonesia now, such as Clash of King, Mobile Legends, Garena Free Fire and many more.

Occurs due to news that the Chinese state collects player data through applications and games in circulation. In which the Indian State is careful about these data and the solution is by banning some of the country’s popular games and applications. . 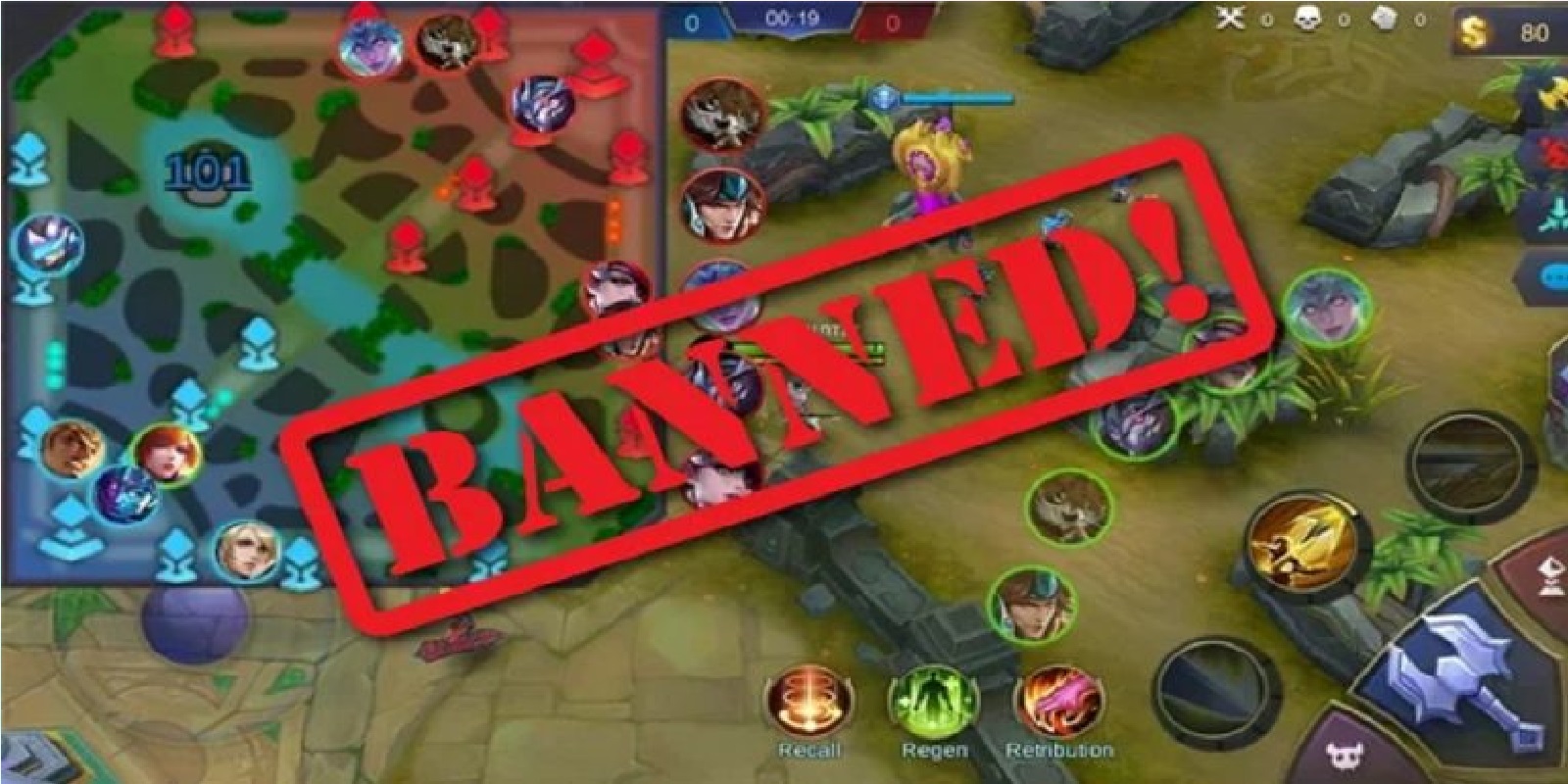 However, the problem occurred with the ping that was obtained. Many players complained about the ping above 159ms which is not even comfortable to play MOBA games like Mobile Legends.

Of course, a large ping can interfere with your smooth running when playing Mobile Legends. So it is not recommended to use a VPN to play MOBA and other games. However, this method is the only alternative for those of you who want to play Mobile Legends in India.